Santa's postbox is open in El Corte Inglés in Palma

El Corte Inglés in the Avenidas has boosted the Christmas spirit in the store by opening its traditional nativity scene. 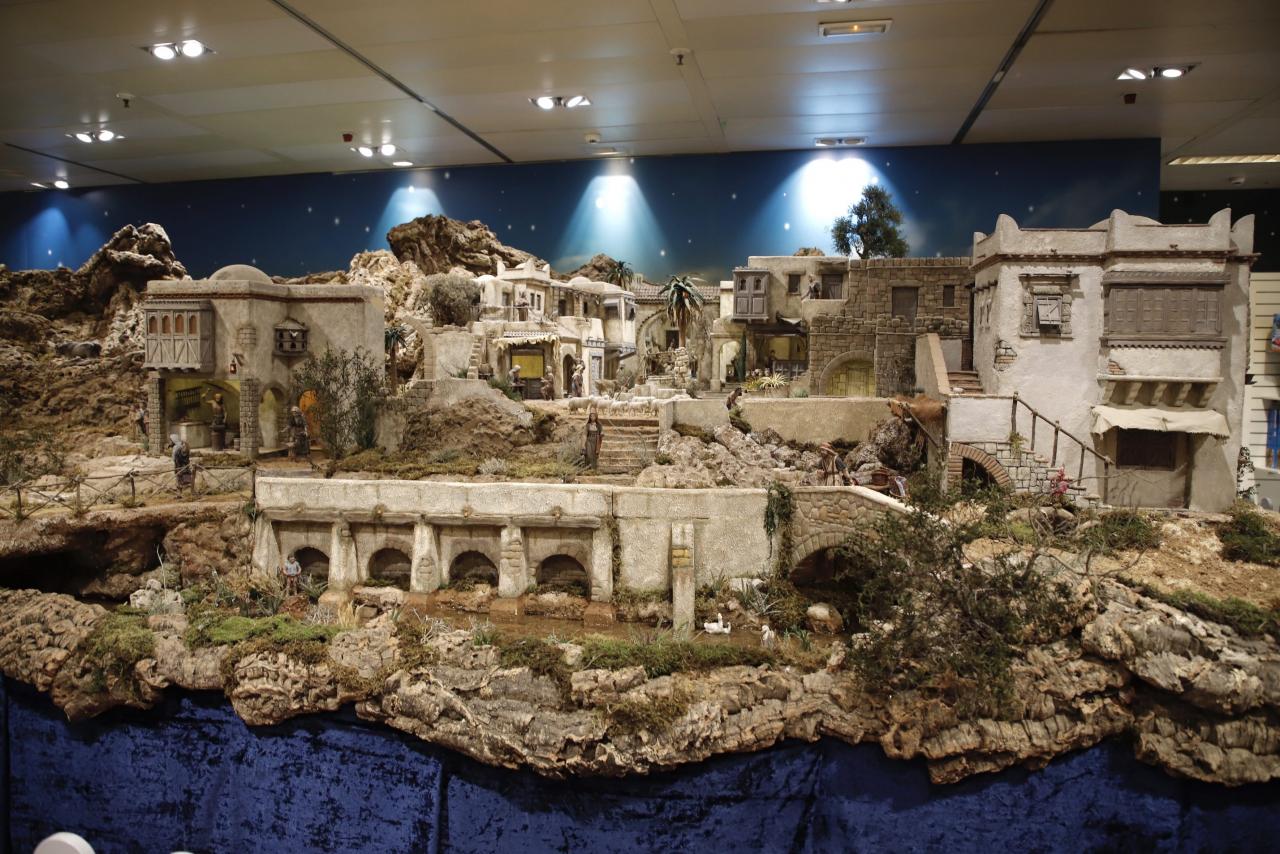 The nativity scene is a big draw every year with hundreds of adults and children heading into the store to see it. It’s the 9th year in a row that Agrupación de Belenistas created the nativity scene which was done by Augustín Bibiloni, José Terriente and Jaime Villar this year.

"This time we wanted to unite the Hebrew and Mallorcan cultures,” explains Augustín.

“We have designed a Hebrew town which even has its own natural water,” adds José. 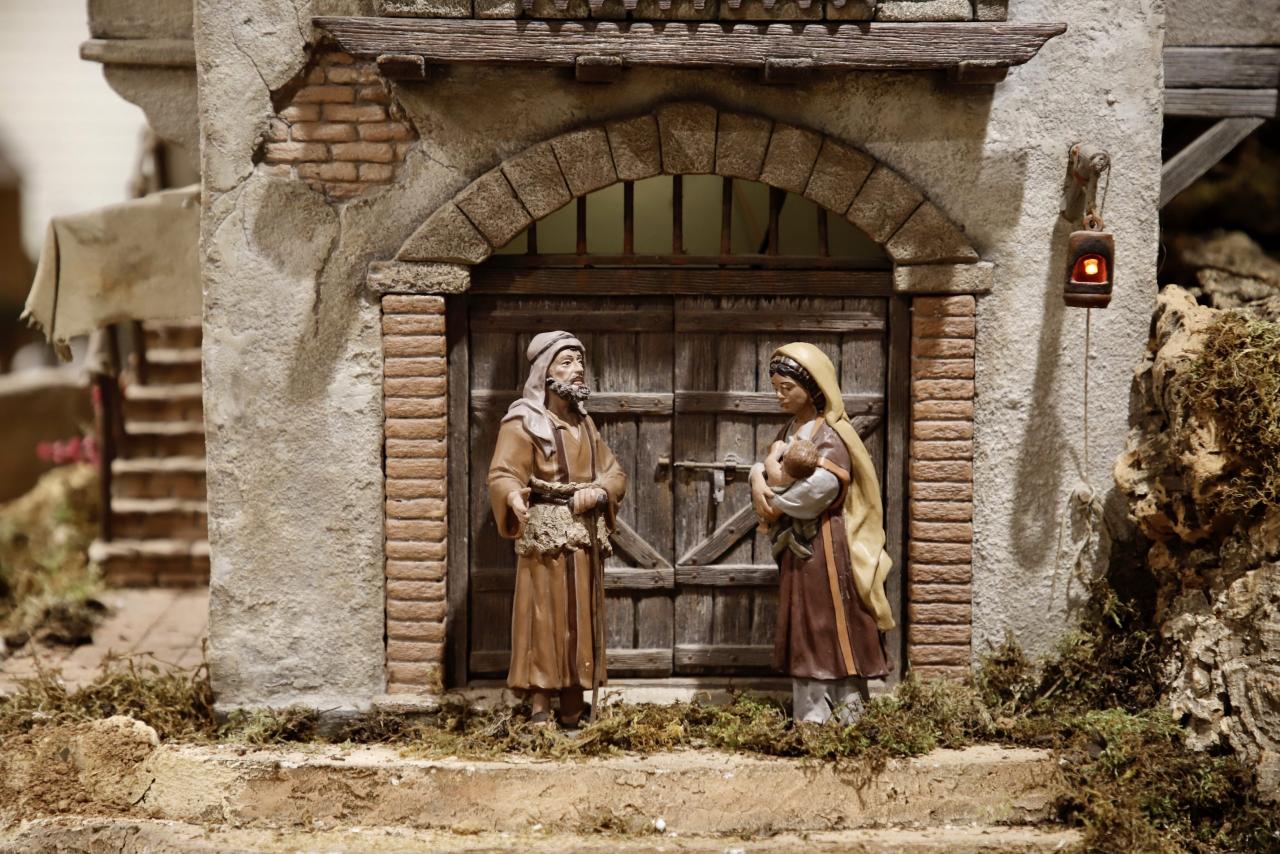 Some of the figures had to be completely renovated this year and the new ones were made from fired clay by Artisan José Luis Mayo.

Children will also be able to post their letters to Santa in a special mailbox on the same floor and the elves will collect them and send them to Lapland.

Every afternoon the Boulevard de Los Dulces will be lit up, there will be a puppet show and Pitiflú, the children's friend at El Corte Inglés will sing children's songs. 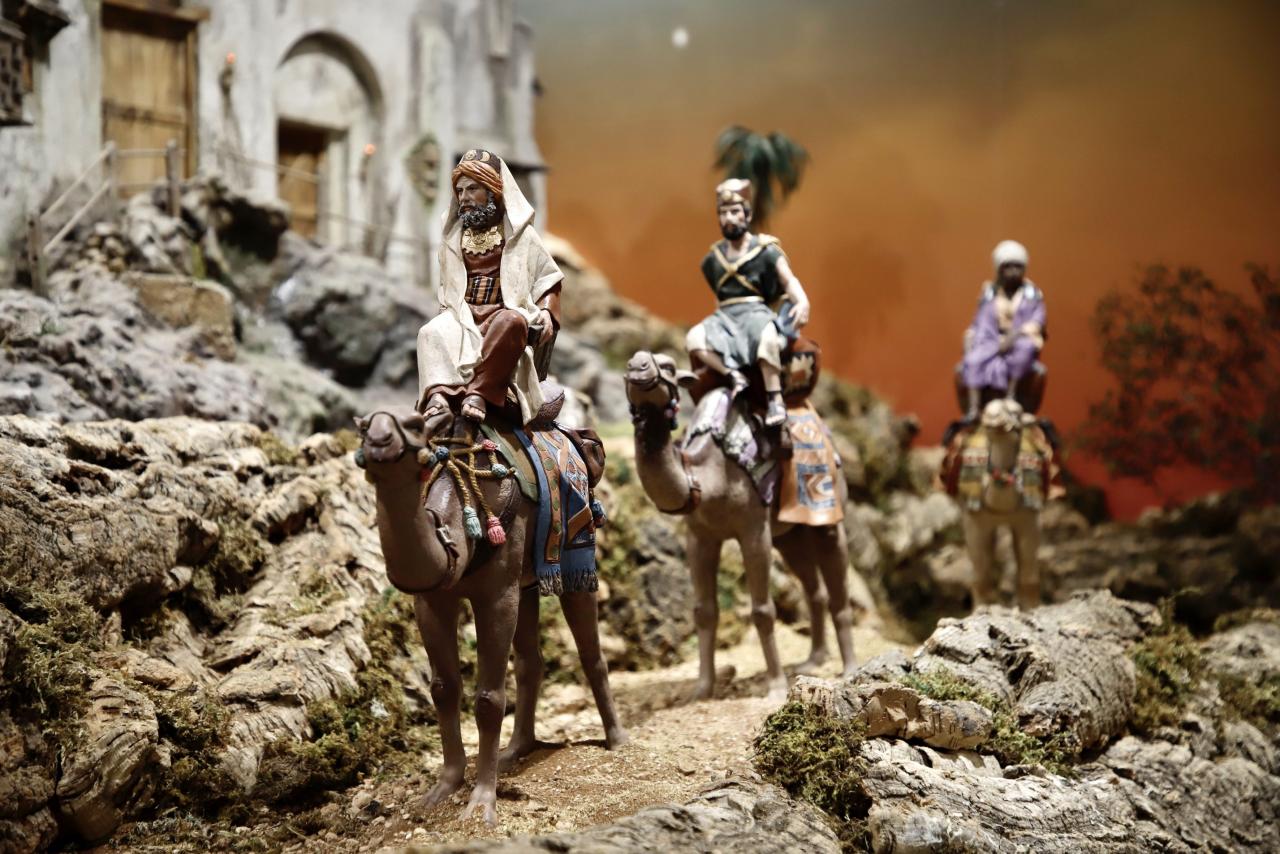