Paving the way to increase the presence of local wines

The DO Binissalem was the first denomination of origin of Mallorca, after years of efforts to achieve it. In the 21st century they wagered on image and communication. | DO Binissalem

In October 1990 the regulation of DO Binissalem was published in the BOIB, thus becoming the first denomination of origin of Mallorca. The document established Mantonegro and Moll as the main varieties, in addition to protecting the towns of Santa Maria, Consell, Binissalem, Santa Eugenia and Sencelles for their great winemaking tradition and their recognised prestige and quality associated with the conditions of the soil, climate and grape varieties.

The official declaration came preceded by numerous efforts on the part of winegrowers and winemakers. In 1973 the first application for protection made by Franja Roja was registered and in 1984 a group of winegrowers and winemakers applied to the Conselleria d'Agricultura for the Binissalem Specific Denomination (DE), granted in 1985, as well as the provisional Regulatory Council. As a result of European regulations, it was decided not to continue with the DE and to apply for the DO Binissalem. 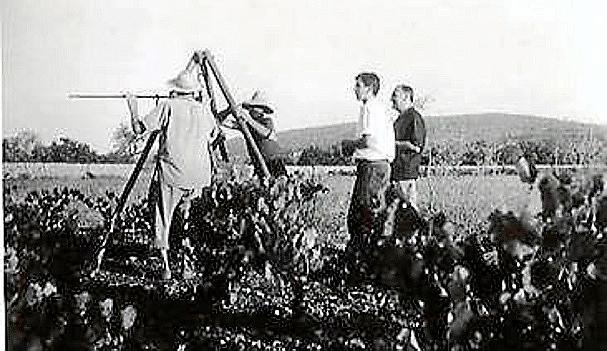 In this way it became the first DO of Balearic wines. It started with three wineries and 80 hectares while currently there are 13 cellars that use the brand, 110 registered winegrowers and 600 hectares of vineyards. In 2011 it was the third in Spain to achieve the prestigious ENAC accreditation, according to the UNE-EN 17065 standard, to certify DO Binissalem product.

As the first Balearic wine DO, it was paving the way to increase the presence of local wines on restaurant menus and on the tables of local and foreign consumers. In the 1990s, it achieved a turning point in the perception and production of wines in Mallorca. The most pronounced growth in wineries and wines occurred in the second decade of its existence.

Starting in the current century, aid for the reconversion and restructuring of the vineyards began and the DO was opened to new varieties, without losing the value of the local ones. Foreign varieties such as Cabernet Sauvignon, Moscatell, Chardonnay, Sirà and Merlot were introduced, following strict production requirements. 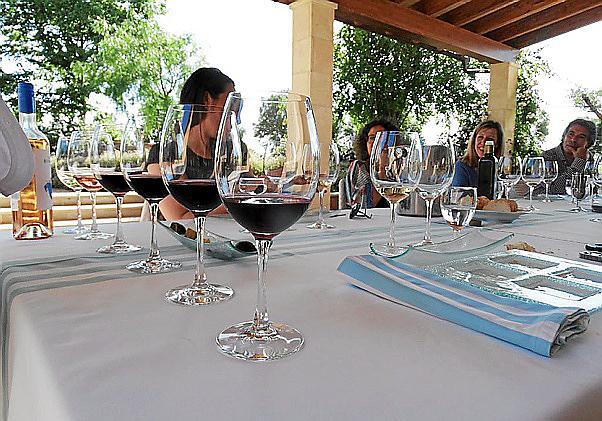 The presence in national and international fairs, in addition to wine tourism, have been two aspects that have been influenced in the last twenty years. In 1999, under the presidency of Sebastià Roses, wine tourism was already being promoted and in 2009, when Pere Calafat was president, wine tourism was promoted with the publication "Ruta del Vi". It was with the president Lourdes Picó when the Wine Days started in 2014 and in 2015 the Reconeixement Manto Negro was created, with José L. Roses as president.

The current vision of the Regulatory Council is to promote image and communication, without forgetting that identity, quality and uniqueness have been, are and will be the key concepts in the DO Binissalem roadmap.