Porreres has an important choice to make

The study was led by historian, Jordi Prunés i Moyà who also identified the Porreres coat of arms which was destroyed during riots in the late 19th century. 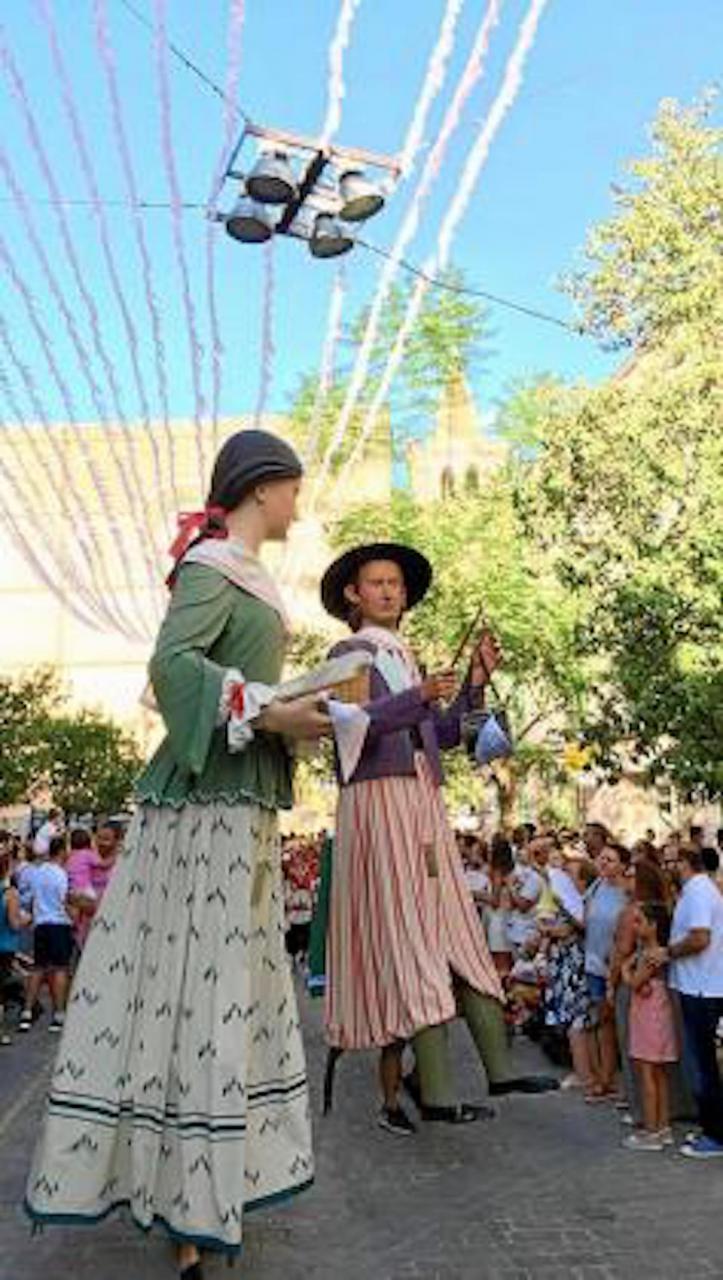 At the beginning of Sant Roc's annual summer festivities a white flag is installed on the town’s bell tower, which Prunés says may put the heraldic flag out of the running.

The other option with a shield on the flag is already used in other Municipalities, but Prunés recommends placing the shield closer to one of the sides, similar to the flag of Minorca.

"The two design proposals are adequate and correct from a historical and technical point of view,” according to the report, which also states that “it’s up to the Ajuntament to choose the flag that best represents the identity and community of Porreres.”

But Porreres Mayor Xisca Mora says residents of the Community may be asked to make the final decision.

“We have the report and now we must decide on one of the two options we have on the table, but we are trying to decide whether or not to let the people of the Municipality choose which flag they want."