The number of Covid patients in ICU is still increasing slowly. | Teresa Ayuga

On hospital wards in Mallorca there is one more Covid patient - 303 in all. In Ibiza there are seven more (55). In Minorca there are ten, the same number as on Thursday. In intensive care units, the total number of patients in the Balearics has risen by four to 120 - Mallorca 104, Ibiza eleven, Minorca five. 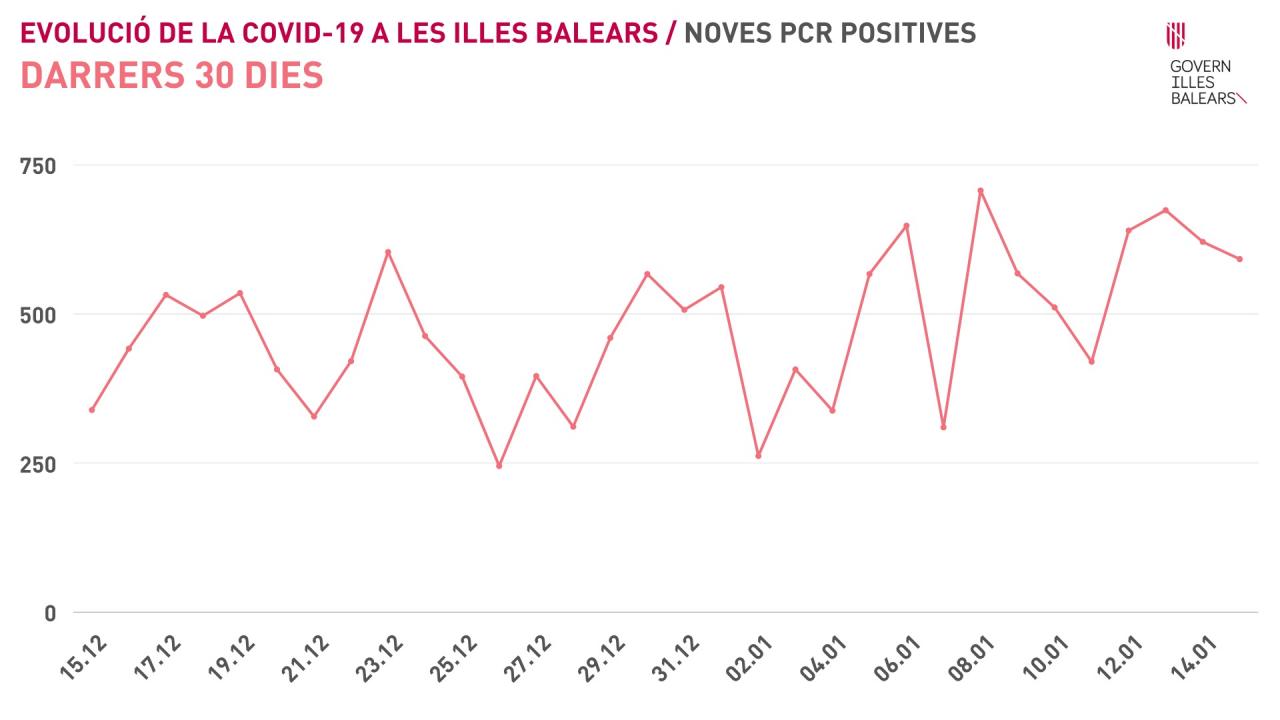 Thirty-eight more patients have left hospital. A further 418 who were being monitored by primary care have recovered. The total number of people in the Balearics being attended to by the health service (in hospitals and in the community) has risen from 10,196 to 10,262, but there is a further fall in the number being attended to by primary care in Mallorca - 7,664 from 7,789.

Boost for British tourists in the Balearics, face masks off from Tuesday

The ministry has confirmed one more death - the total is 508.