What is worth more....the superyacht or the fittings?

It is a question of what is worth more...the superyacht Serene or the painting which allegedly hangs in one of its state rooms?. Serene is presently moored in the Bay of Palma after sailing from Port Alcudia overnight.

The Serene is 133.9m yacht, built by one of the most famous Italian shipyards, Fincantieri, in 2011. Serene provides accommodation for 24 guests in 12 cabins. Her amenities include two helipads, indoor climbing wall, fully equipped spa, three swimming pools and an underwater viewing room plus space for a large submarine. She was bought by Prince Mohammed bin Salmon of Saudia Arabia for 500 million dollars. 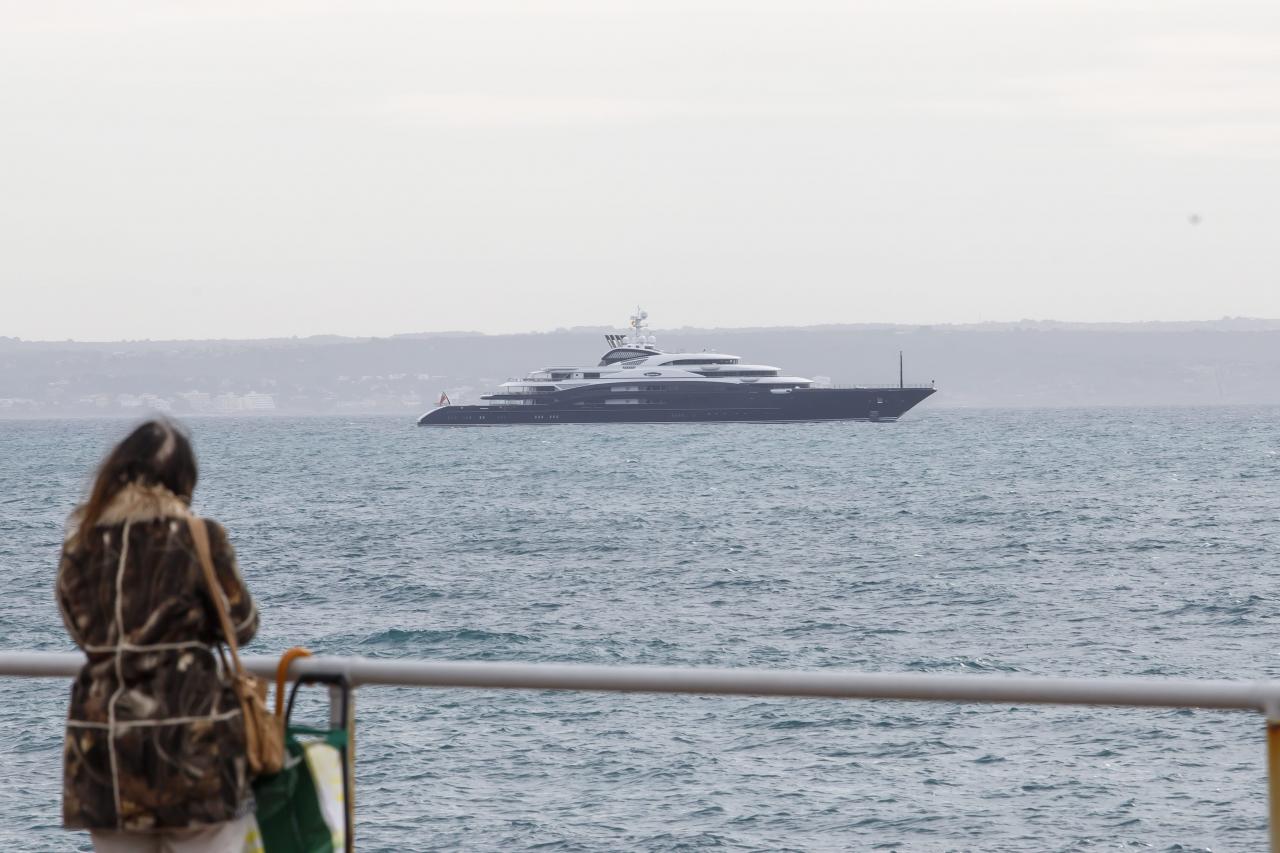 And now the painting...Salvator Mundi by Leonardo Da Vinci was sold at auction for an estimated 450 million dollars and it is considered to be the world´s most expensive painting.The location of the painting had been a mystery since it was sold for a record $450m (£350m) at auction by Christie’s in New York in 2017. But it was later reported that the 500-year-old painting was being kept aboard Serene.

This publication seems to be selective in what it publishes! Nobody wants to see rich people flaunting their wealth while others are exposed to poverty and misery caused by Covid.