Bill Gates leased the yacht for $5 million per week

A super-yacht, with a priceless Leonardo Da Vinci painting believed to be hanging in one of its state rooms dropped anchor in Puerto Alcudia over the weekend. Serene is one of the world's largest private superyachts.

Built by Italian shipyard Fincantieri with interior design by Reymond Langton Design, Serene was delivered to its owner in August 2011. At delivery, she was one of the 10 largest yachts in the world with an overall length of 133.9 m (439 ft 4 in) and a beam of 18.5 m. 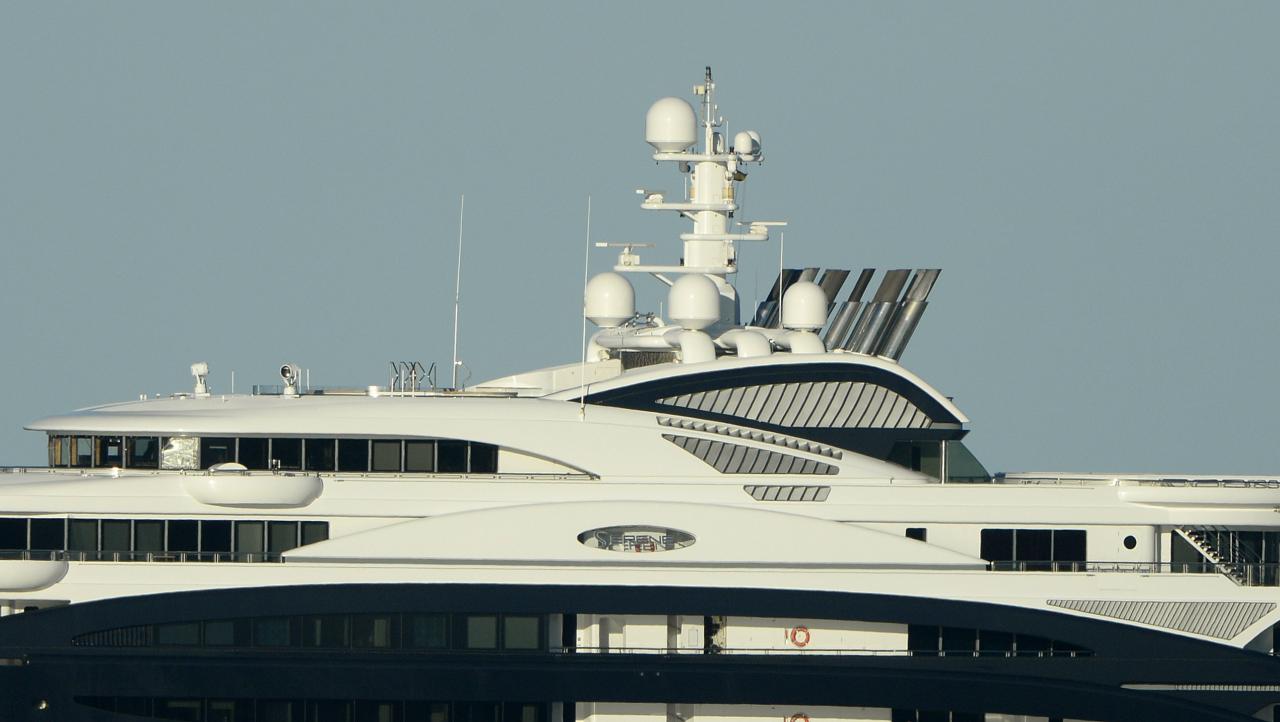 The yacht was built for Russian vodka tycoon Yuri Shefler for 330 million dollars. In the summer of 2014, Bill Gates leased the yacht for US$5 million per week.

In 2015, while vacationing in the south of France, Prince Mohammed bin Salman of Saudi Arabia bought the vessel for approximately 500 million euros. 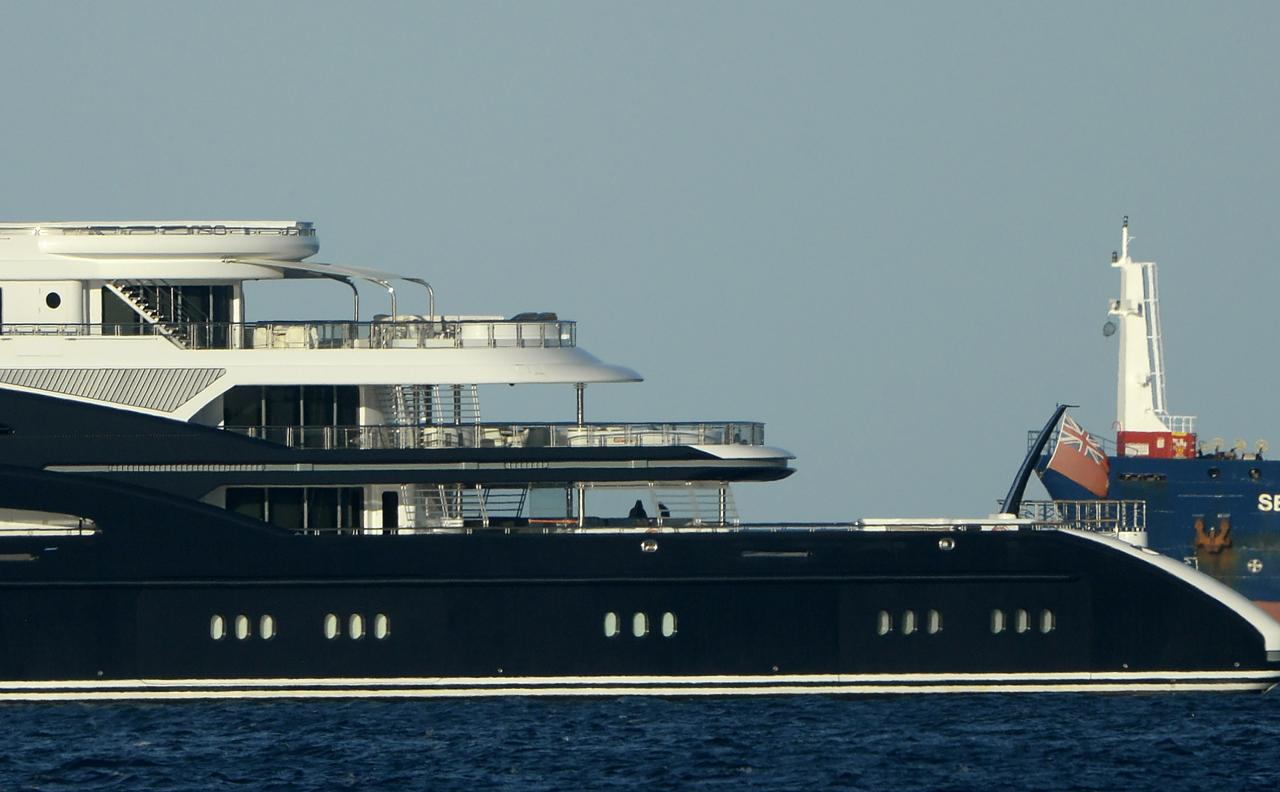 In August 2017, Serene ran aground on a shallow rock reef in the Red Sea, 37 km (20 nautical miles) off the coast of Sharm El Sheikh. She sustained significant damage to her hull at the bow. The cause was reported to be a combination of navigational error and propulsion failure. 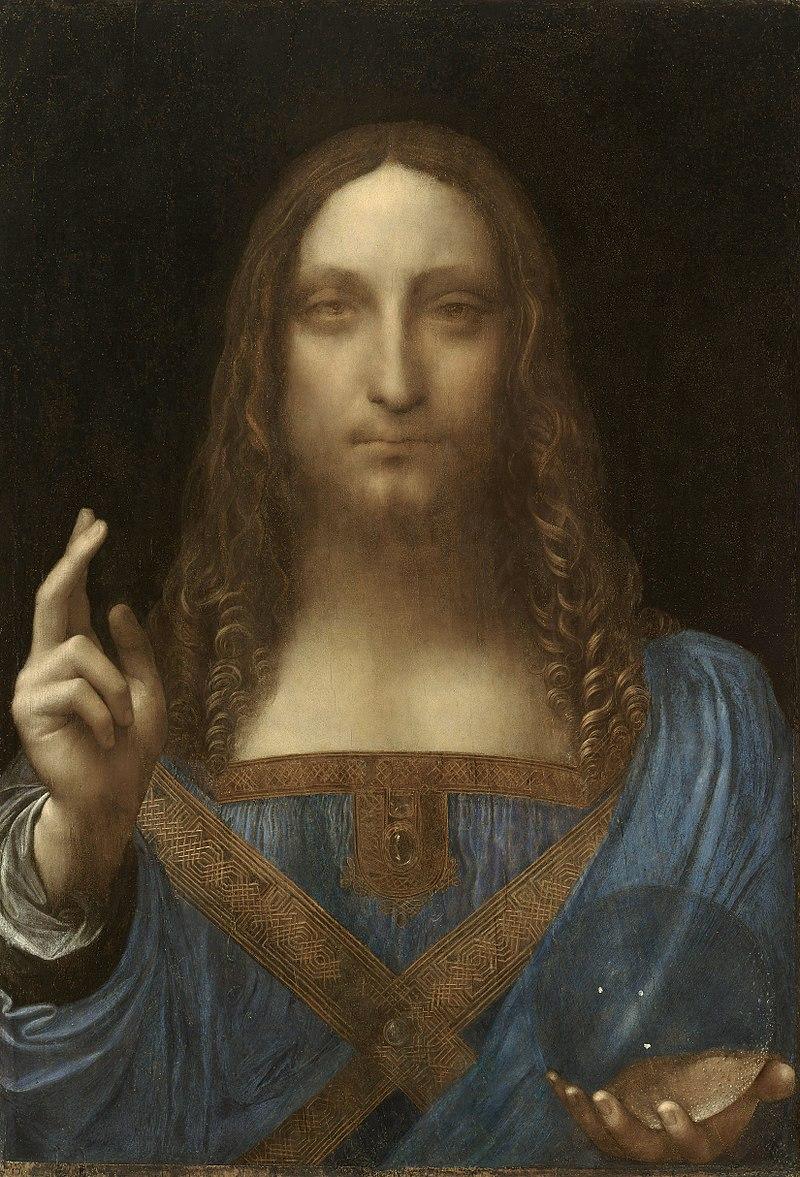 What is worth more....the superyacht or the fittings?

It is widely rumoured that Salvator Mundi a painting by Italian Renaissance artist Leonardo da Vinci dated to c. 1500 is believed to be on board.