Hikers will be ecstatic to hear that the regulations for the Camí de Ternelles hiking route in Pollensa are being amended so that the access route to Cala Castell can be reopened.

Access was suspended in July 2018, then in January 2019 a court ruling in favour of the March family, which owns the Ternelles Estate banned hikers from using the access route.

"The change is backed by two reports from the Servei de Protecció d'Espècies and Paratge Natural, and is accompanied by a proposal to regulate use so that up to 20 people a day can access the route to Cala Castell between September and January, outside the nesting season of the birds,” said Director General of Biodiversity, Llorenç Mas.

The Ministry of Environment is expected to put the amendment on public display in a couple of weeks so that interested parties can submit objections if they wish.

The new text also opens the way for recreational and cultural groups to be granted access Assets of Cultural Interest such as Castell del Rei in exceptional cases. 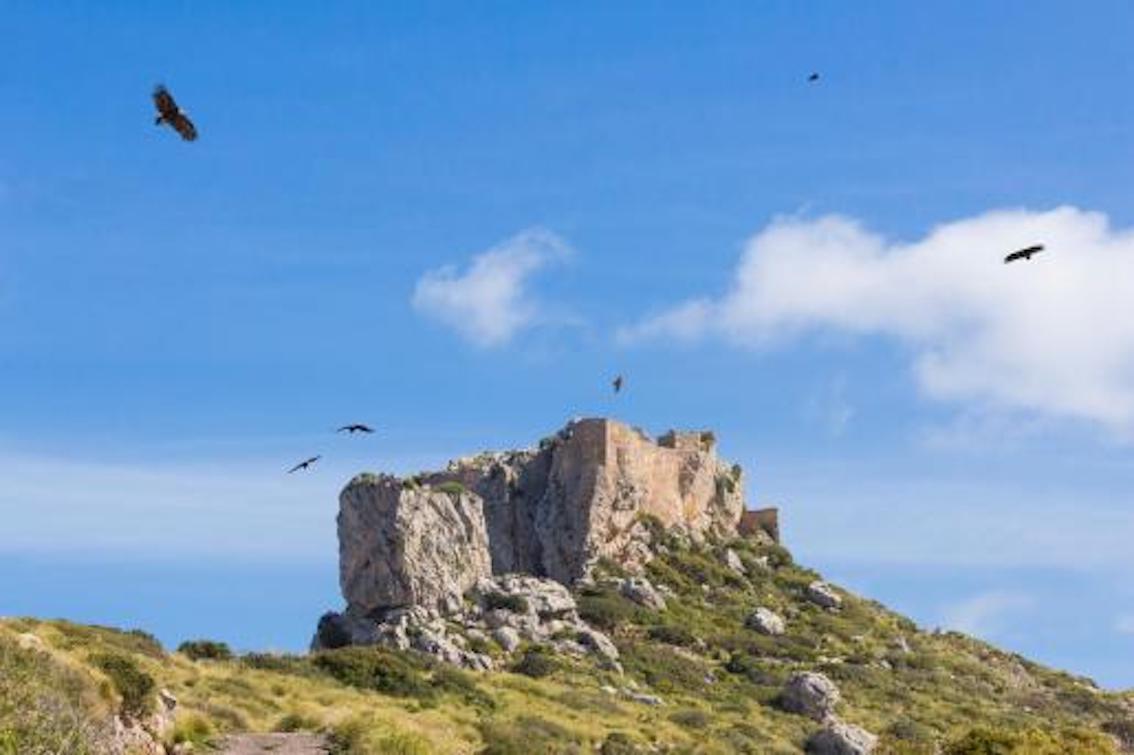