Discover the rich history of Esporles

Esporles used to be the hub for the Paper & Textile Industries

The village of Esporles, just 15 kilometres from Palma is one of Mallorca’s sweet spots; its narrow lanes are sprinkled with traditional blonde stone buildings and it has a rich and powerful history.

It was established by the Moors in the Middle Ages and later developed by King Jaume 1.

In the 1830’s, the owners of Finca Canet built paper, soap and cement factories on their land by 1870 factories the village had become a hub for the paper and textile industries. 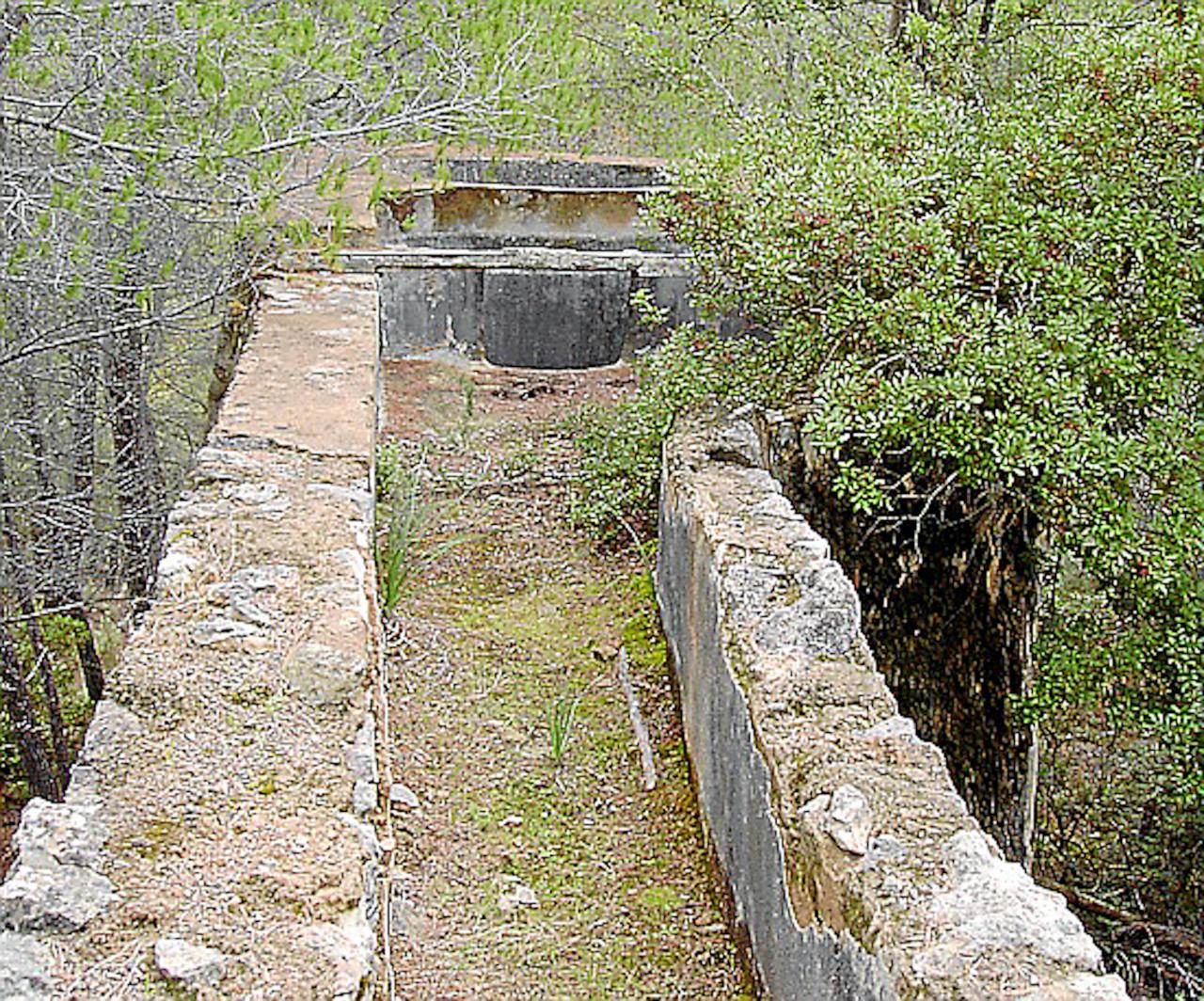 Joan Riutort Palmer snapped up the 10th Century mansion, Sa Granja, put the old flour mills back in action and installed two turbines to increase activity. The mansion has now been converted into vintage furniture, clothing and crafts museum and also has an old dye workshop and even a former torture chamber!

The local library used to be the Can Fortuny woollen mill and dates back to 1866. Huge numbers of blankets and wooden fabrics were woven inside these walls which still retain many of the building’s original features, including its ancient metal columns. During restoration works in 2010 several artefacts were discovered along with an old gas engine from 1909, which is on show in the town hall across the street. 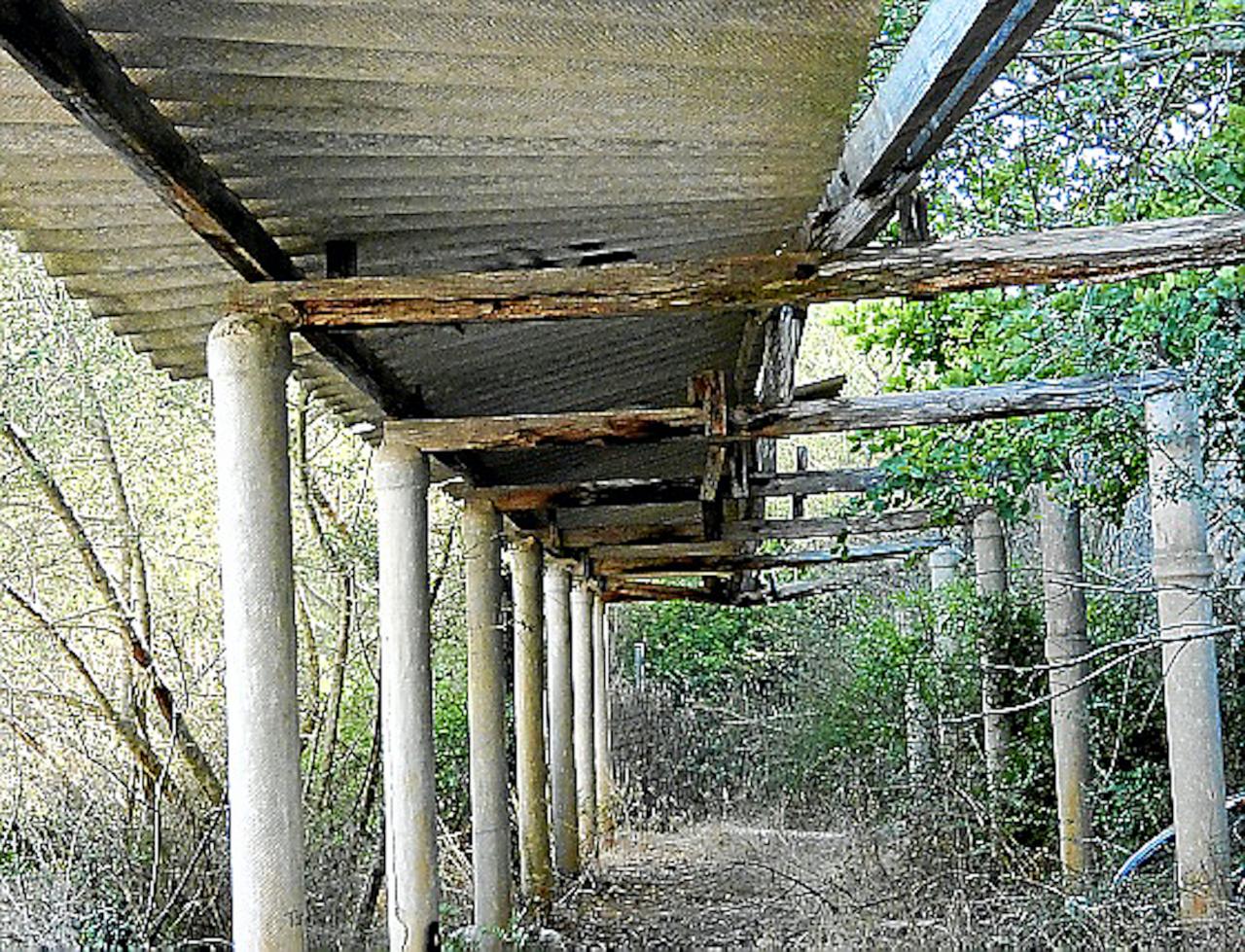 The old Can Magre paper mill, which is officially known as Can Trias, is at the end of Carrer de Can Campos and this is where reams of paper used to be hung out to dry. The factory moved to Palma in 1973 but the paper dryers, or Es Estenedors, were still being loaded up in Esporles, sadly they've given in to the ravages of time.

Some of the old factories in Esporles have gone to wrack and ruin, but others have been converted in housing, including Can Ribes. Back in the 1920s there were at least 30 looms clacking all day long on these factory floors. 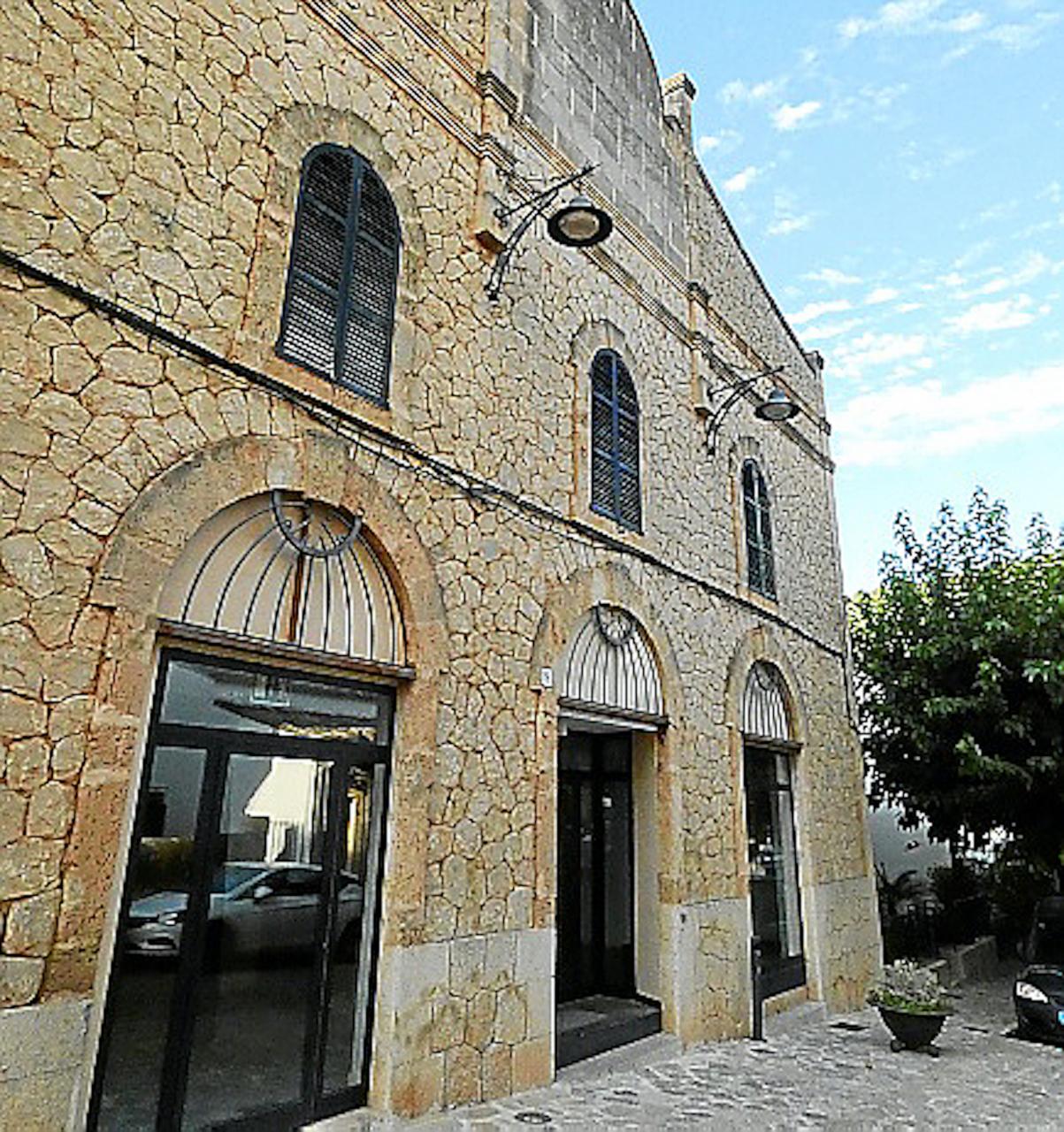 The Can Campos textile factory that Carrer de Can Campos is named after was one of the most productive in Spain with a huge staff of 350 and most of them were women.

Esporles is off the beaten track in Mallorca and it's not served well by public transport, but it's a historical treasure that's well worth the trip and the views of the Serra de Tramuntana are spectacular. 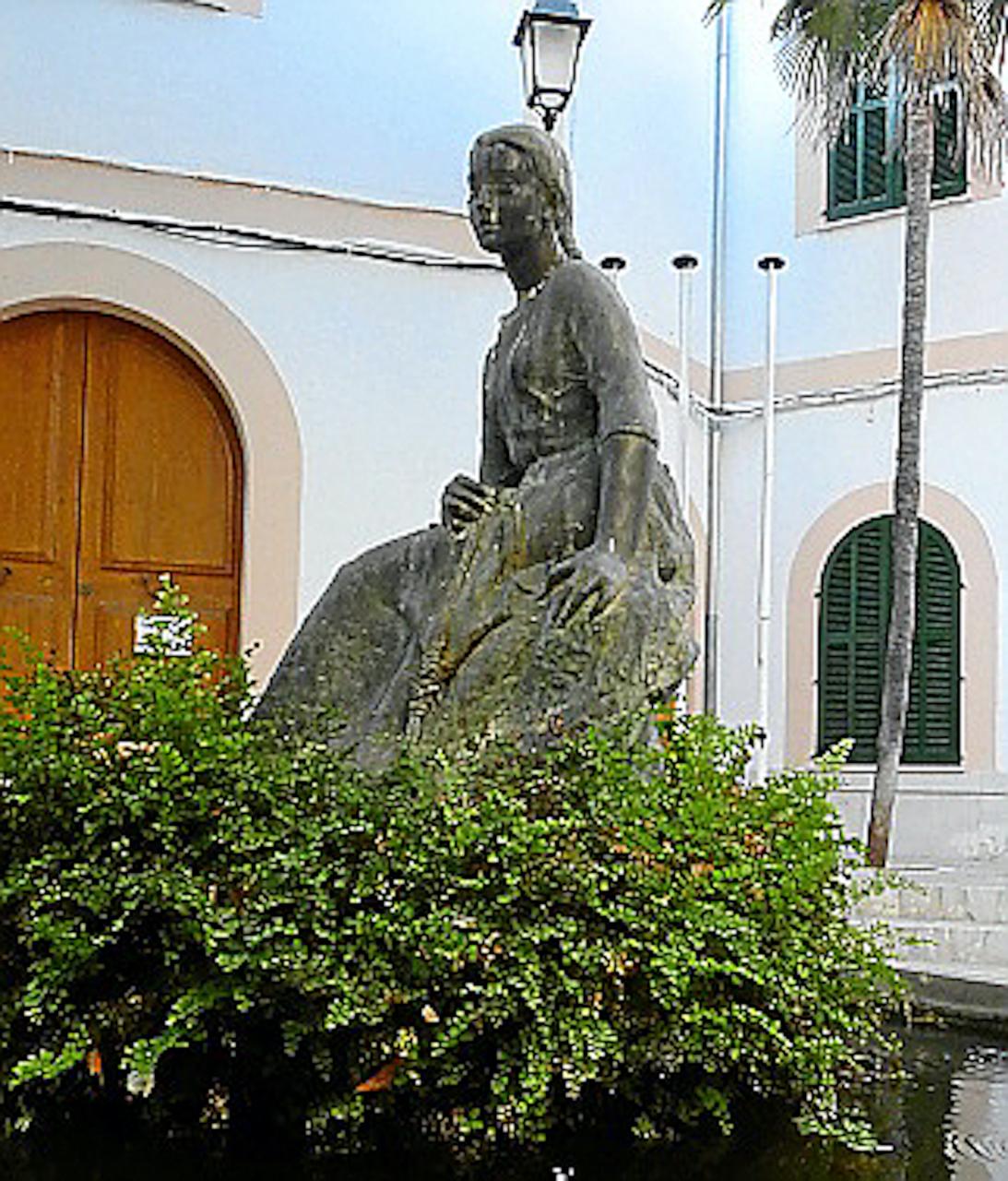