The medieval Torres del Temple which was once known as Torres de Gumara was built into the eastern wall of Medina Mayurqa by the Muslims after the siege of 1115. It had one outer gate leading to the Levant and an inner gate to the city. 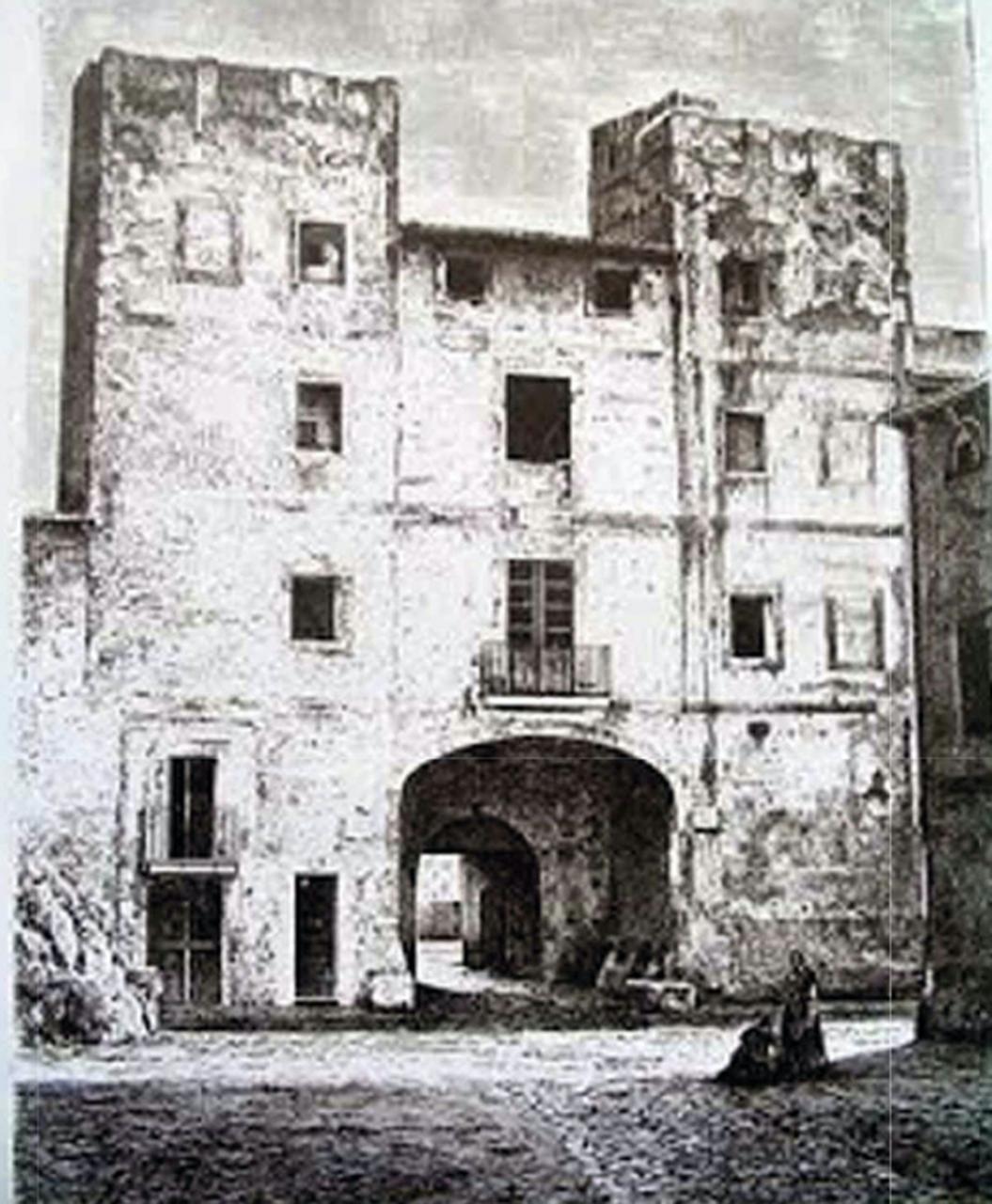 After the Catalan conquest of Mallorca, King Jaume I gave Gumara to the Knights Templar who walled up the Levante gate and from then on it became known as Castle of the Temple, House of the Temple or just Torres del Temple.

Torres del Temple was declared a Site of Cultural Interest or BIC in 2005 and in 2007 it was bought by Palma City Council for 2.29 million euros to stop it being turned into luxury flats. 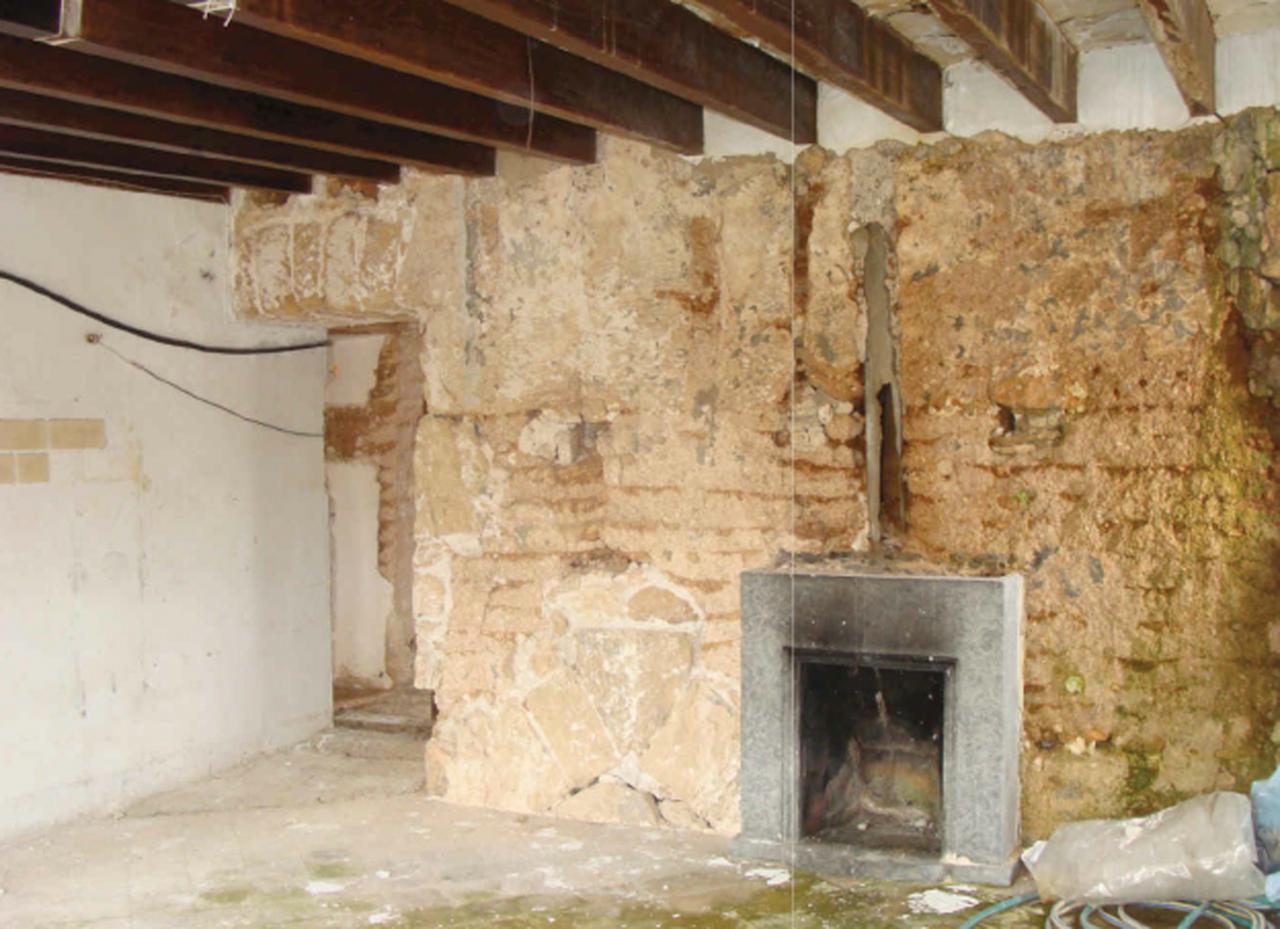 Since then renovation plans have been on the back burner, but on Wednesday the Governing Board of Palma City Council is expected to finally give the project the green light to turn Torres del Temple into a Museum of the history of Palma. 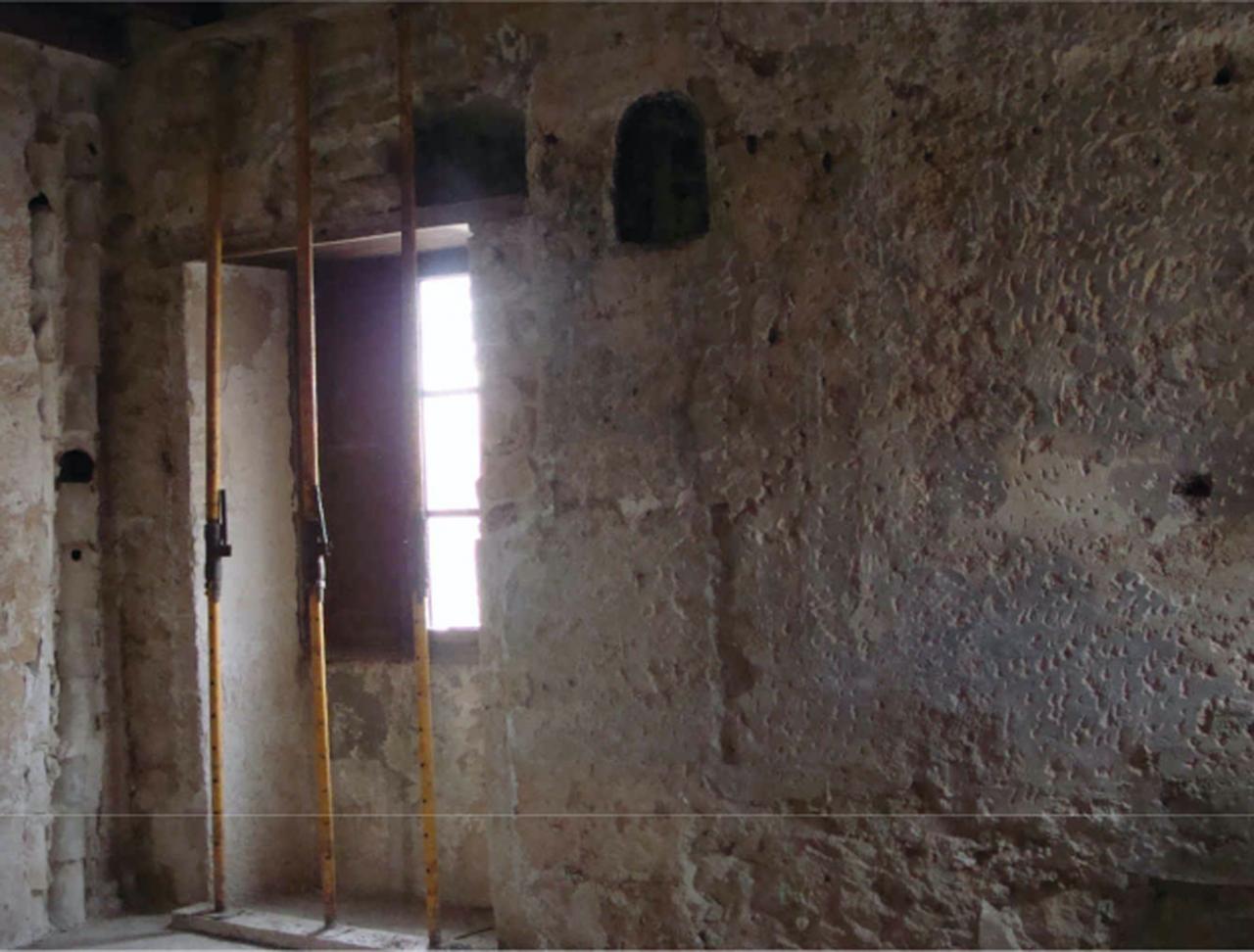 Model de Ciutat Councillor, Neus Truyol says a budget of 2,083,534 euros has been set aside for the project, which will be financed with Tourist Tax money.

“This rehabilitation will recover a space that’s been closed and abandoned for decades and will house exhibitions about the history of Palma,” said Councillor Truyol. “The rehabilitation project is complex and involves professionals from different disciplines, including architects, archaeologists and experts in the conservation of cultural assets. The aim is to preserve and enhance this building that was the inner gate of the old Almudaina de Gumara and recover the site as part of the city's museum circuit.” 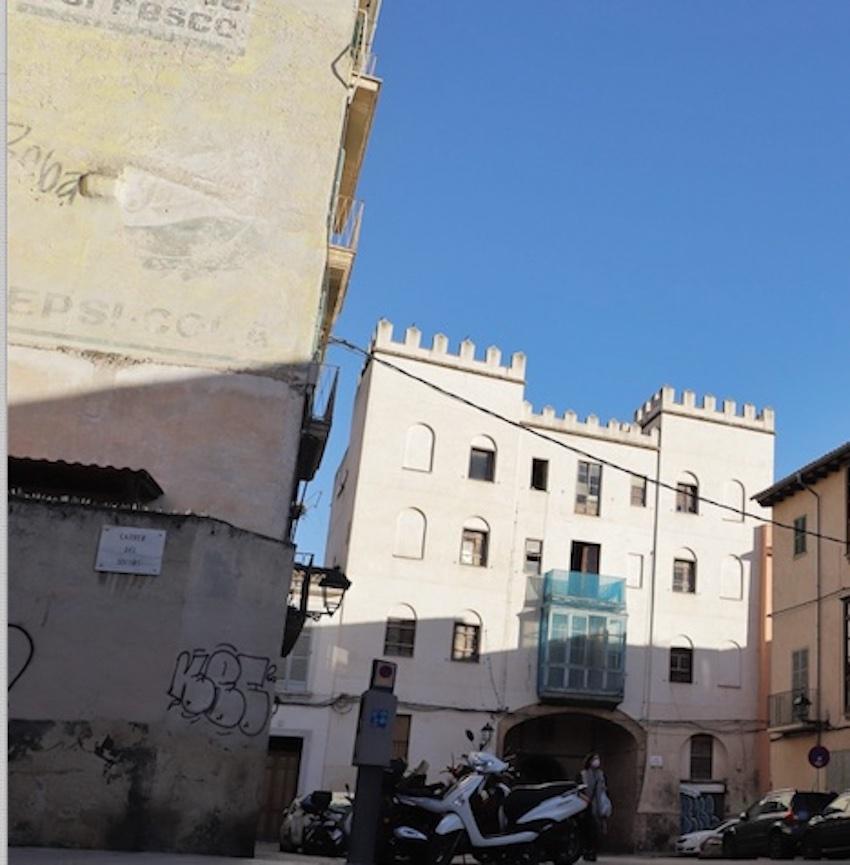 The work includes installing an elevator, a staircase and exhibition facilities; the outdoor space will be redeveloped and the street will be widened to create a small access square to the building.

“The new road and the inner courtyards will be paved with irregular limestone, which is similar to how it was originally,” said Councillor Truyol. “The main façade will remain as faithful as possible to how it was during the time of Archduke Lluís Salvador and will look like a residential building as it was in the last century,” he explained. "The floors inside are in a very precarious condition, so it impossible to recover them and they'll be rebuilt with wooden beams and panels and the height of the second floor will also be changed so that a series of arches that are semi-hidden can be seen properly.”

“This space will be part of Palma's museum project with a walk through 10th-15th century Palma and above all it will be a centre of interest dedicated to explaining the Palma of Muslim, Christian and Jewish cultures,” said Culture Councillor, Antoni Noguera. “2021 will be an important year for works of culture, the Torres del Temple, the old Can Ribas factory and the old prison are all spaces that will offer a new approach to culture in the city and reaffirm its key role in the new city model.”

The Torres del Temple project will be put out to tender this year and is expected to take about 20 months and be finished by 2023. 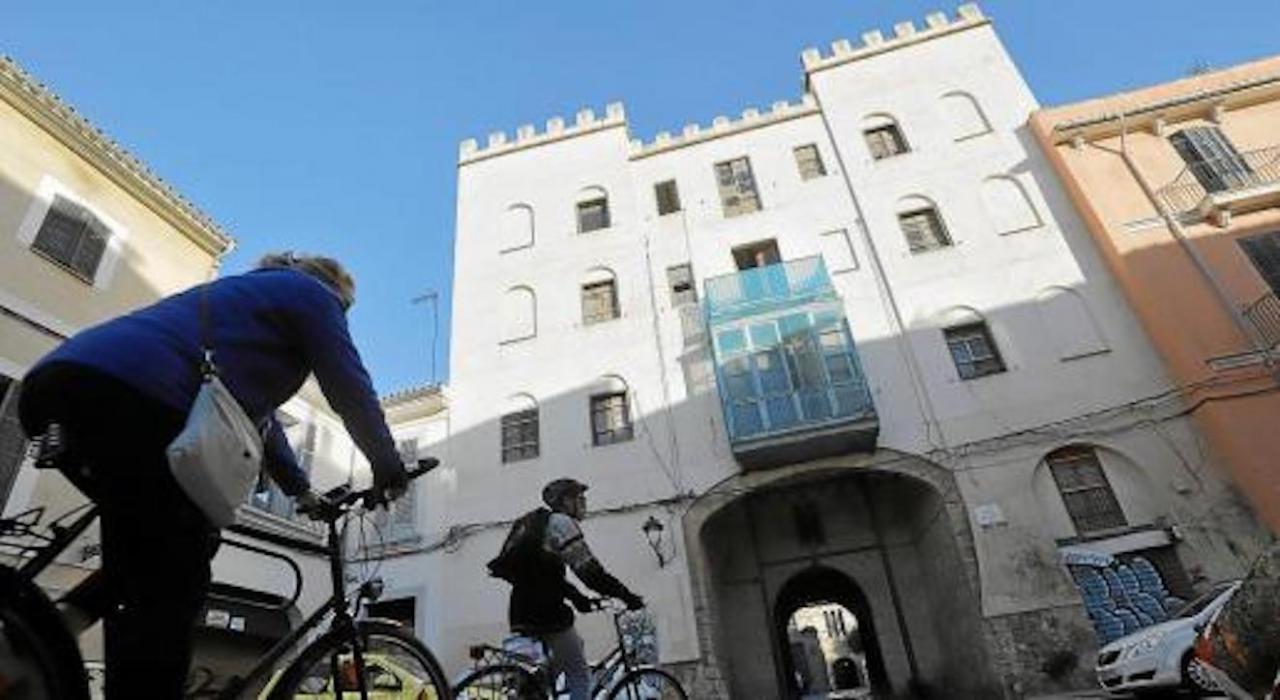