Pericás is one of the last traditional Barber shops in Palma and easily identified by the blue, white and red wooden sign outside.

It’s owned by Tomeu Pericás who was born and raised in Palma and a warm welcome and quality service is priority at his shop. 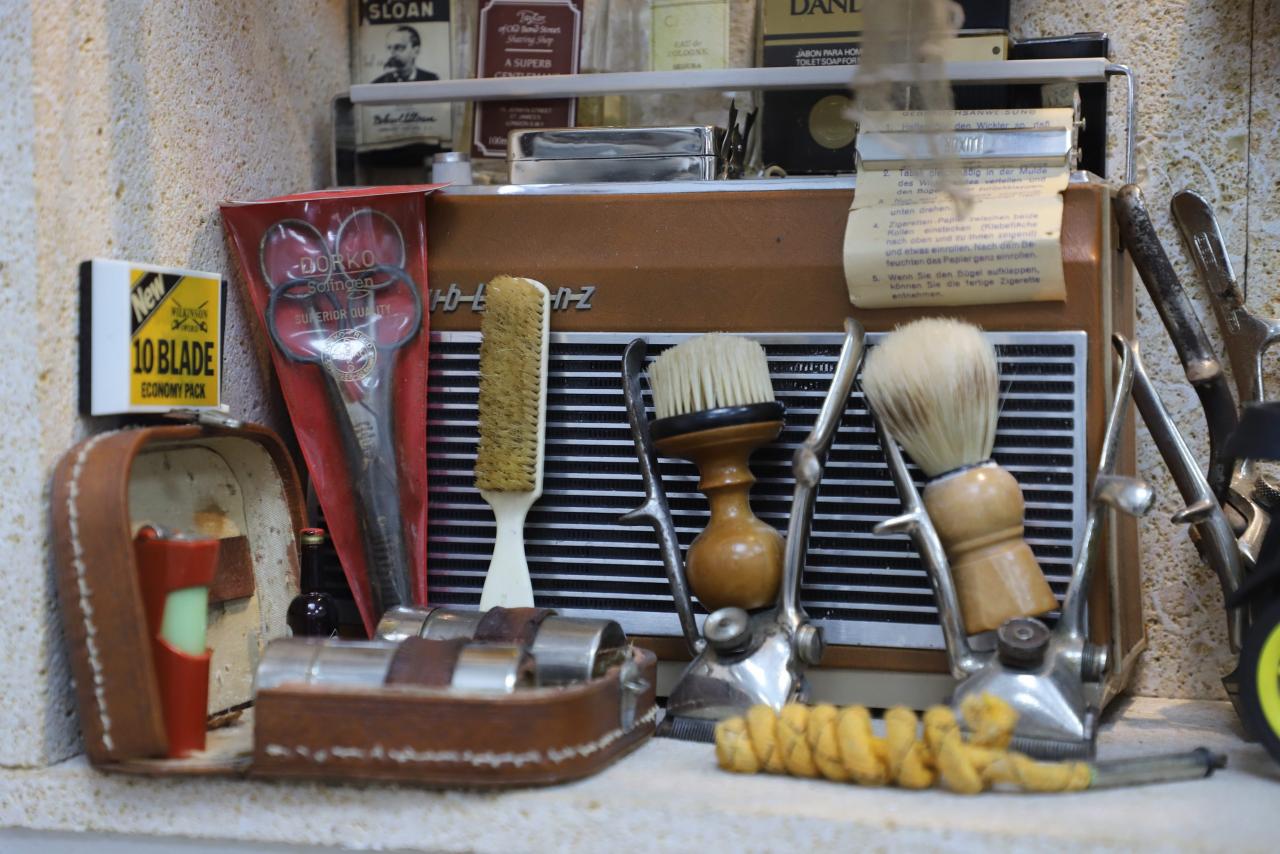 It's a place where the dulcet tones of Frank Sinatra fill the room as “Love’s Been Good to Me” spins on an old turntable and the smell of shaving foam and aftershave hits you as soon as you walk in the door. 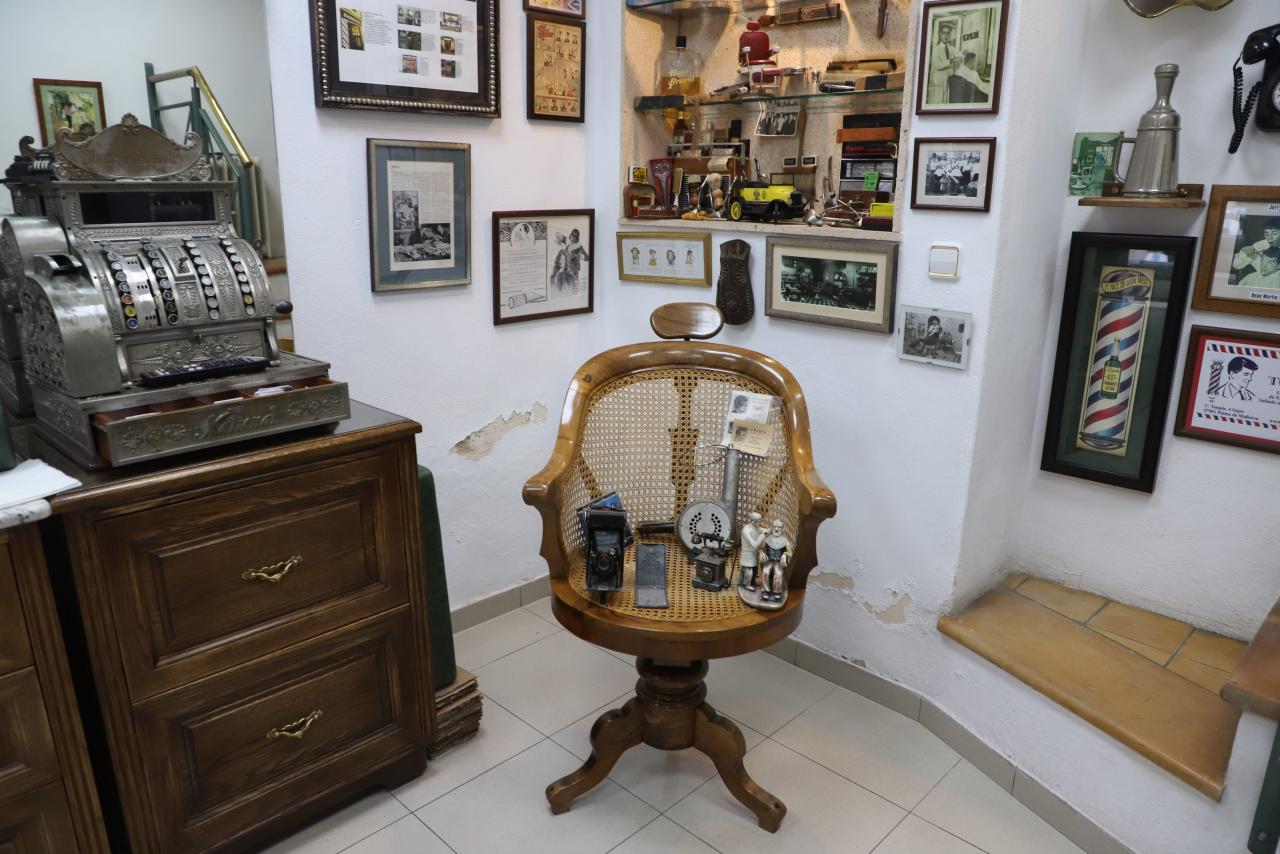 The cash register is from another era altogether and the walls are plastered with photographs from years gone by.

Tomeu knew what he wanted to do from an early age and has been in the trade for more than 30 years.

“I learned the profession from my father at a barbershop in the Camp Redó area when I was a child and later we moved to Molinar where I continued as an apprentice,” he explains.

Tomeu opened his own barbershop in the early 1990s and has been cutting har and shaving customers ever since.

For decades, barber shops were at the core of the community and very definitely a man's world.

“Barbershops were meeting places and if a customer came in while another client was being attended to, they would start discussing and debating all sorts of topics,” says Tomeu. 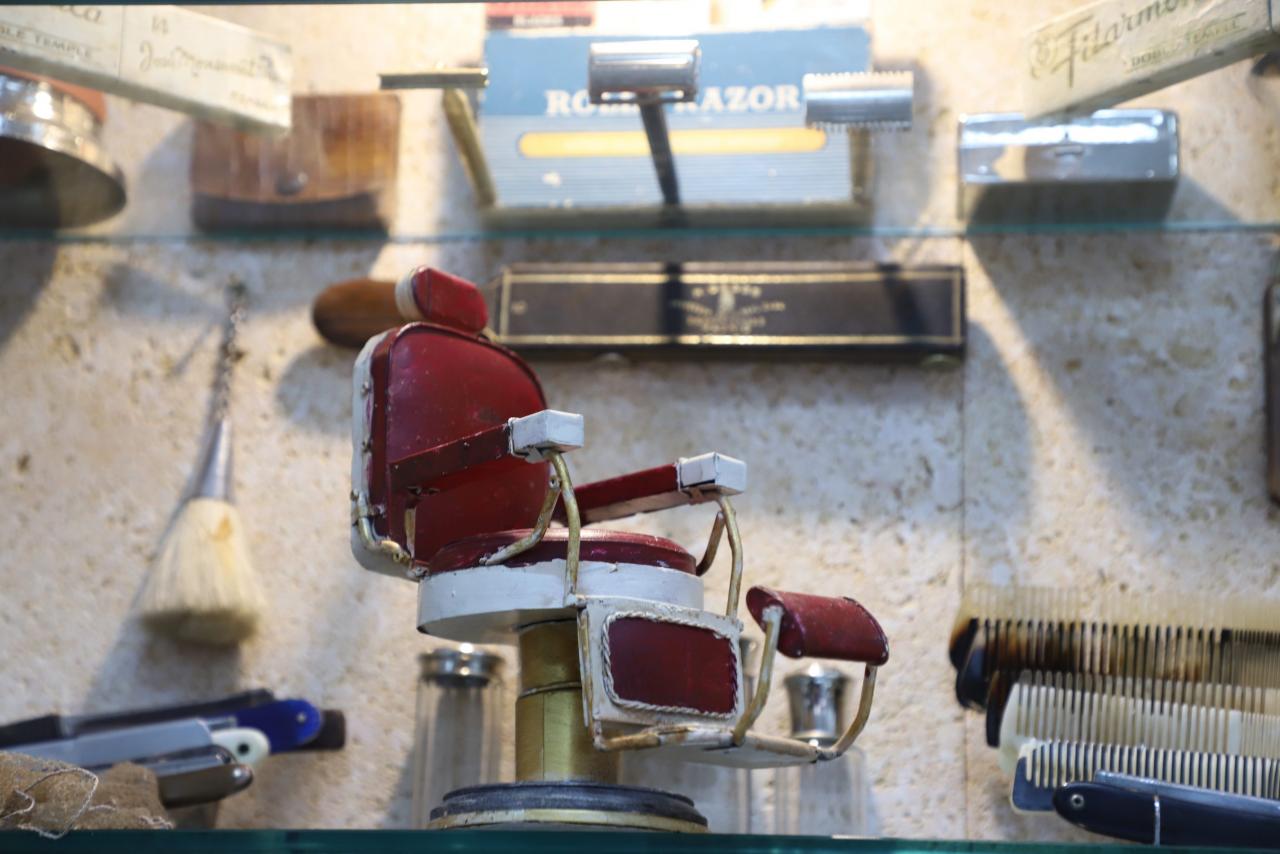 These days everyone seems to be in a hurry and Tomeu says people are so stressed that they don't appreciate the charm of barbershops like they used to.

“A client would appear and we would have a good conversation while I was working, then sometimes we’d even go for a few beers afterwards,” Tomeu recalls. "I have a very loyal clientele who came here with their parents when they were children and now they’re parents themselves and they’ve come back again.”

Tomeu has no e-mail, no website and no smartphone and he's quite happy about that!

“I don't like technology, I don't like it,” he says. “I don’t need it for my business or at home and by that I don't mean I'm not going to need it tomorrow, but right now I'm fine as I am."

As for the new fancy unisex hairdressers, Tomeu says everyone has different styles and different ways of working.

“In my barber shop, service and personal attention are paramount," he adds. “When a new client comes to my shop I can tell right away whether he’s gone to a unisex hairdresser. I work calmly, and prioritise the details and I spend about an hour with my clients.”

Tomeu says he has no intention of retiring and will continue to work as long as his health allows it. 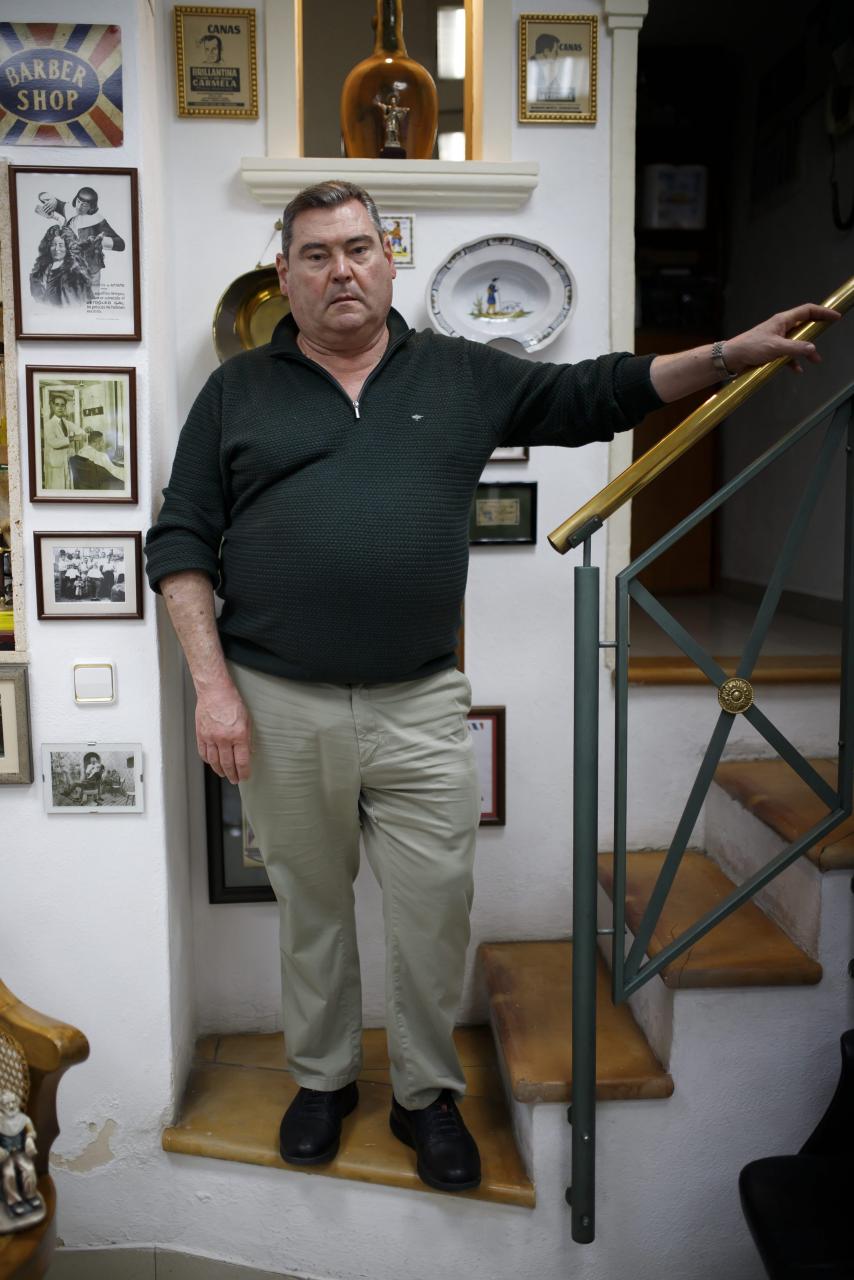