Valentine's Day is one of the most romantic days of the year and it’s celebrated by couples young and old all over the world.

Florists, perfumeries and jewellery stores were run off their feet last week and the most popular gifts were bouquets of red roses, perfume, rings, pendants and bracelets.

With restaurants closed many couples headed for the relaxing atmosphere of hotels in the city or on the coast to celebrate their love.

Several hotels are extending this year's romantic Valentine's Day offer for the entire month of February, including the Nixe Palace, Horizonte, Valparaíso or Can Bordoy, so couples who weren’t able to get away at last weekend can do so later in the month.

"This year there has been an increase in bookings," said Nixe Palace Director, Francisco Serrano. “Guests enjoyed romantic dinners, room service, flowers, chocolates and champagne in sea-view suites on Friday and Saturday. 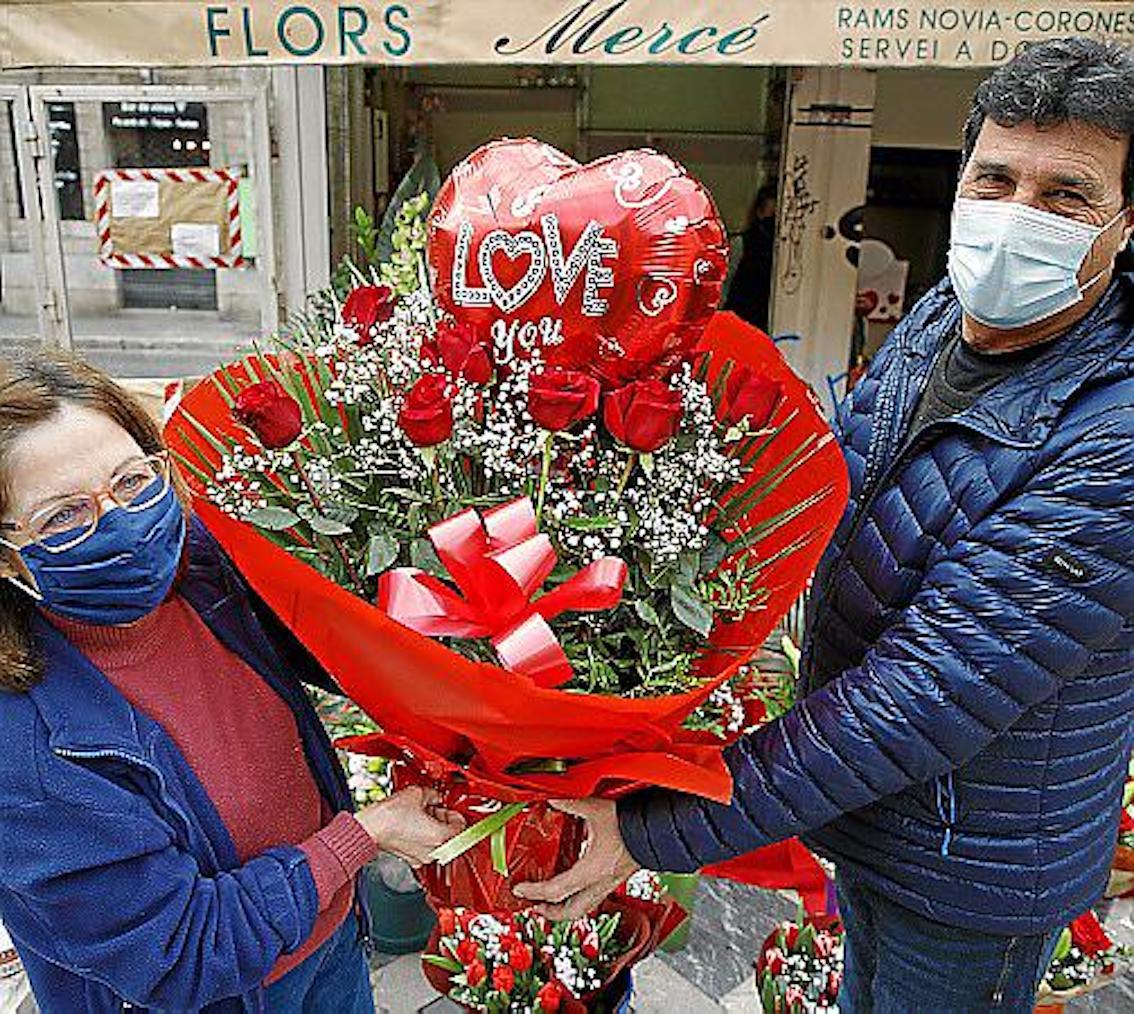 At Can Bordoy Grand House & Garden guests were offered the choice of being picked up by a private driver and taken to the property. They were also given a beautiful bouquet of flowers and exclusive access to the Spa Suite for one hour at Can Bordoy which was named Best All Suite Hotel in Europe in the latest edition of the World Travel Awards.

Special dinners and suites with hot tubs on the terrace, made Gpro & Spa Valparaiso a popular choice for Valentine’s Day.

Other couples opted for the romantic setting and stunning views of Palma Bay that Hotel Horizonte is famous for.

Valentine's Day was also a bumper day for florists on La Rambla in Palma who said business was brisk on Sunday with some customers ordering two or three bouquets. 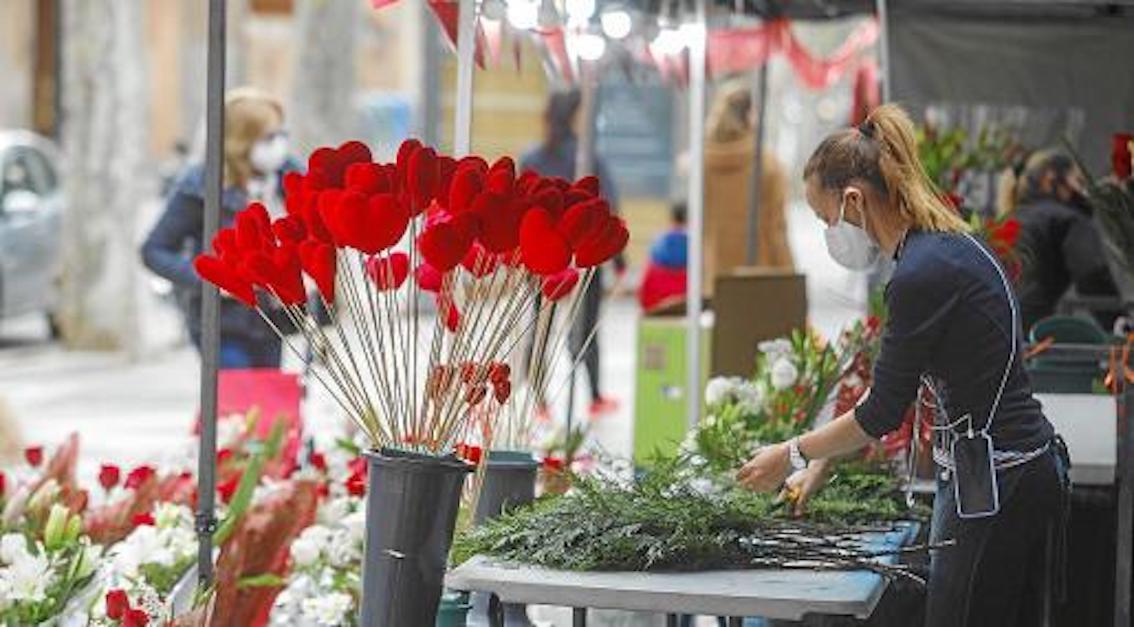