The Casa Vila photography shop in Plaza de Santa Eulàlia in Palma is closing down after nearly a hundred years in business.

José Vila Coll was a sculptor who worked in an art workshop and he married the owner's daughter, Magdalena Alcover.

The couple wanted to become independent so they opened Casa Vila on February 3, 1922. 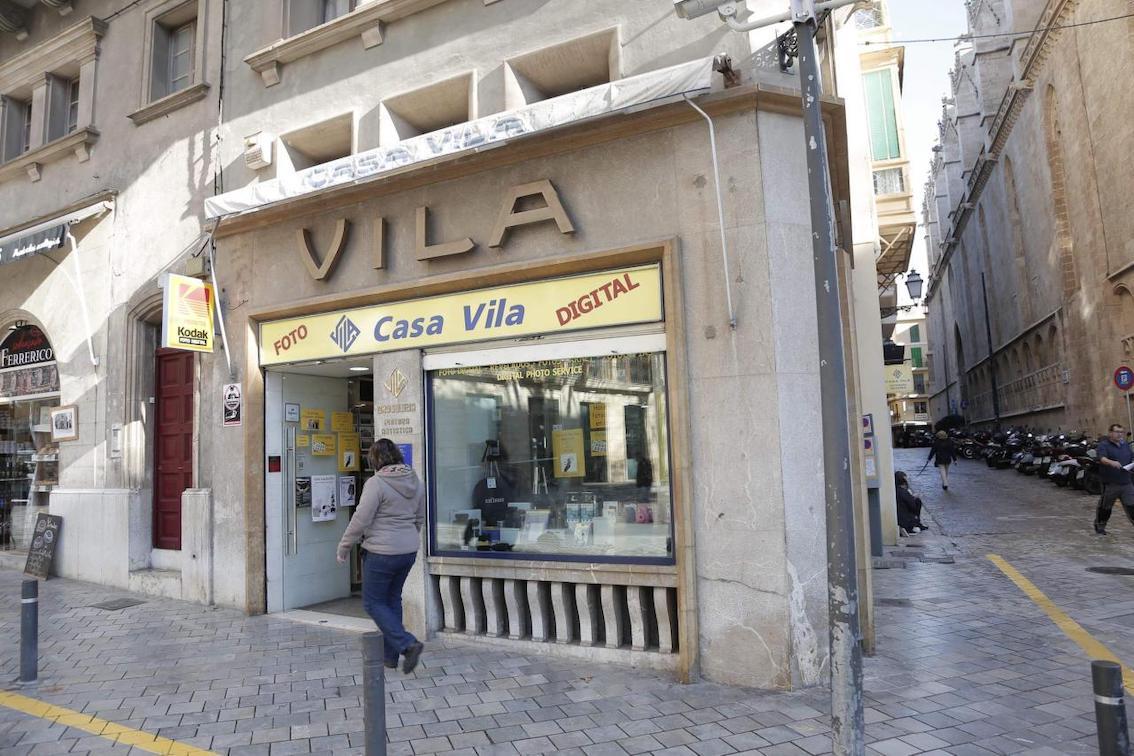 It was a combination of a drugstore and a photography shop, which was traditional at the time, because both businesses worked with chemicals and the shop also sold paintings, art materials and cameras and after hours it was a meeting place for artists.

The family have been collecting photographs since the 1930’s and now have more than 50,000 snaps in their archives, including old images of Palma and the rest of Mallorca.

José Vila Coll’s sons Antonio and Sebastián Vila followed in their parent’s footsteps and opened their own store in Avinguda de Jaume III on April 8, 1963 and the business is now run by the third generation, brothers Toni and Pepe Vila. 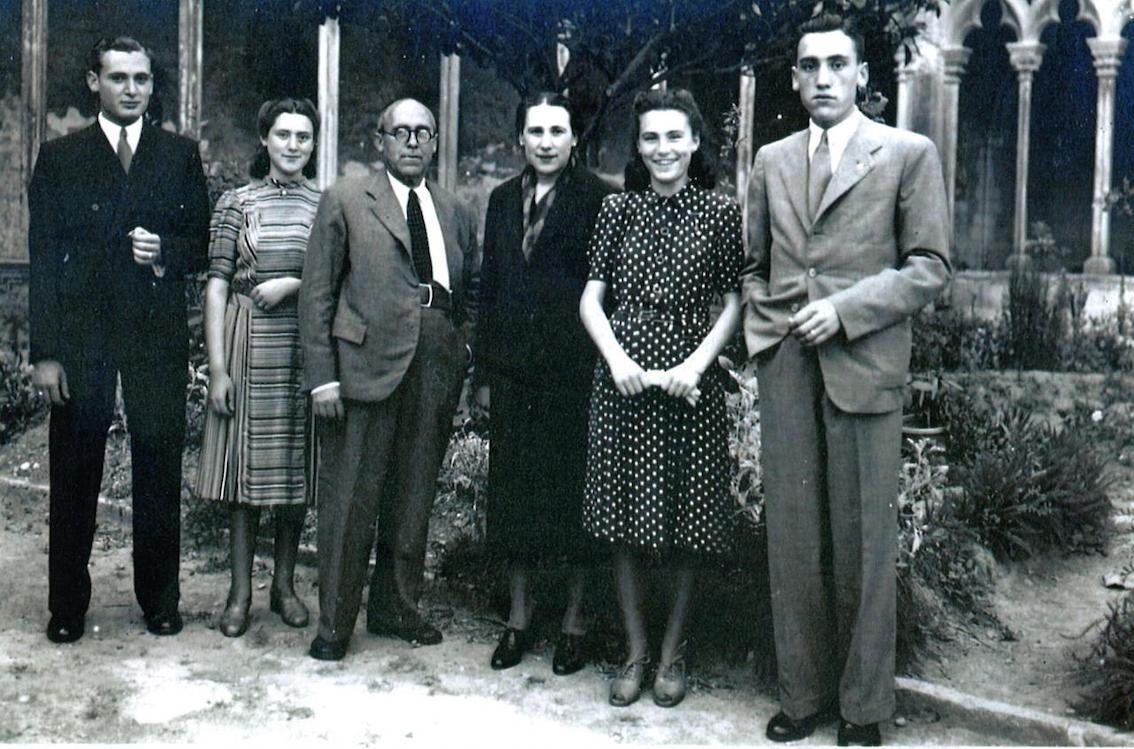