Some of Palma's oldest businesses can't hold out any longer

It's shocking to see how many of Palma’s oldest shops have been forced to pull down the shutters forever in the last 12 months because of coronavirus.

But lack of tourists, restrictions to curb infection and financial ruin have made it impossible for them to carry on.

Every kind of business has been affected, from bars to bakeries to clothing stores and appliance shops, the pandemic has culled more than a few.

The popular bakery in the Puig de Sant Pere district of Palma closed its doors in June after trading for more than 92 years. It was managed by two sisters, María Antonia and Cristina Reina, but demand plummeted as a result of the coronavirus crisis and rent hikes for commercial premises in the centre of the city. 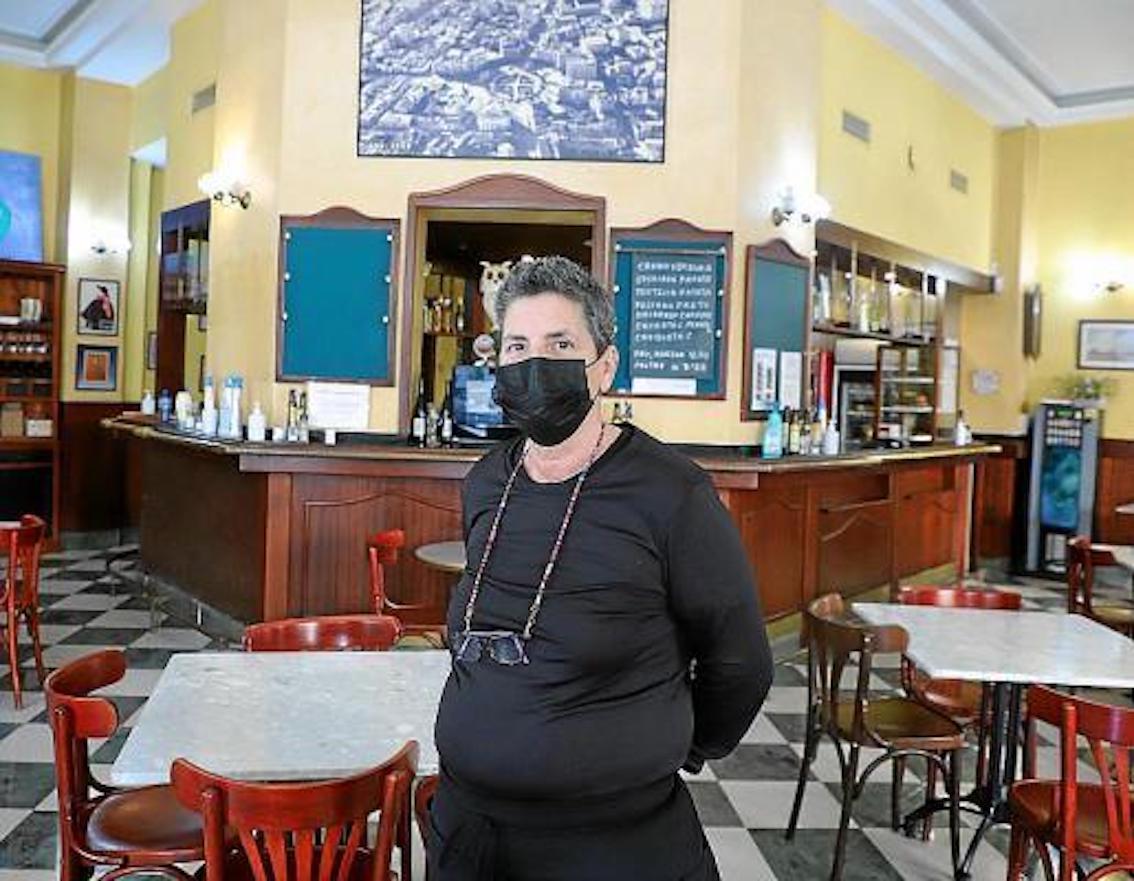 Bar Mónaco on the corner of Carrer Nuredduna opened 95 years ago as a cabaret club and was later transformed into a bar. It's been offering coffees, snacks and daily menus to try and stay afloat, but now it’s shutting down too.

"The current situation has drowned us, it is unsustainable,” said owner Isabel Garcia. 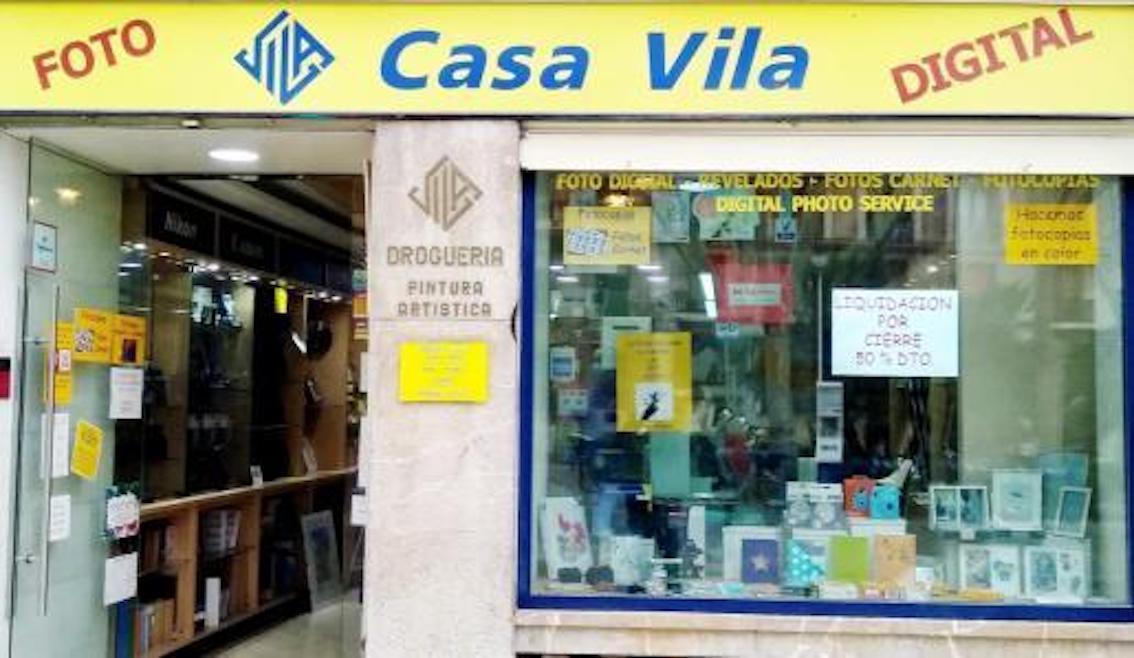 For nearly 100 years Casa Vila de Fotografía stood proud in Plaza de Santa Eulàlia, but on Monday the owner announced that it’s closing for good and everything is being sold off at half price. 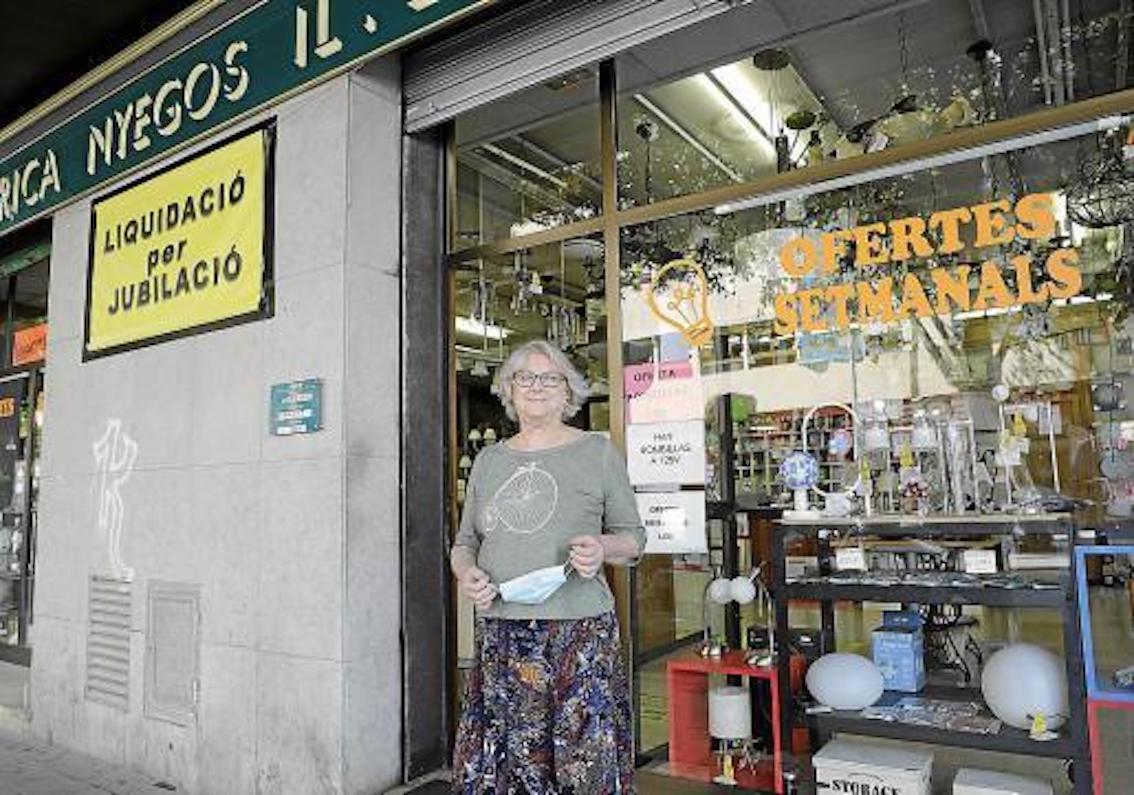 Joana who co-owns Elèctrica Nyegos was thinking about retiring in a little while, but the coronavirus crisis has accelerated her plans.

"One of the things I will remember most fondly is the good relationship we established with customers,” she says. "We were even been invited to some of their weddings.”

Electrodomèstics Ses Columnes has left a note saying they’re closing down because of "circumstances aggravated by the current pandemic." 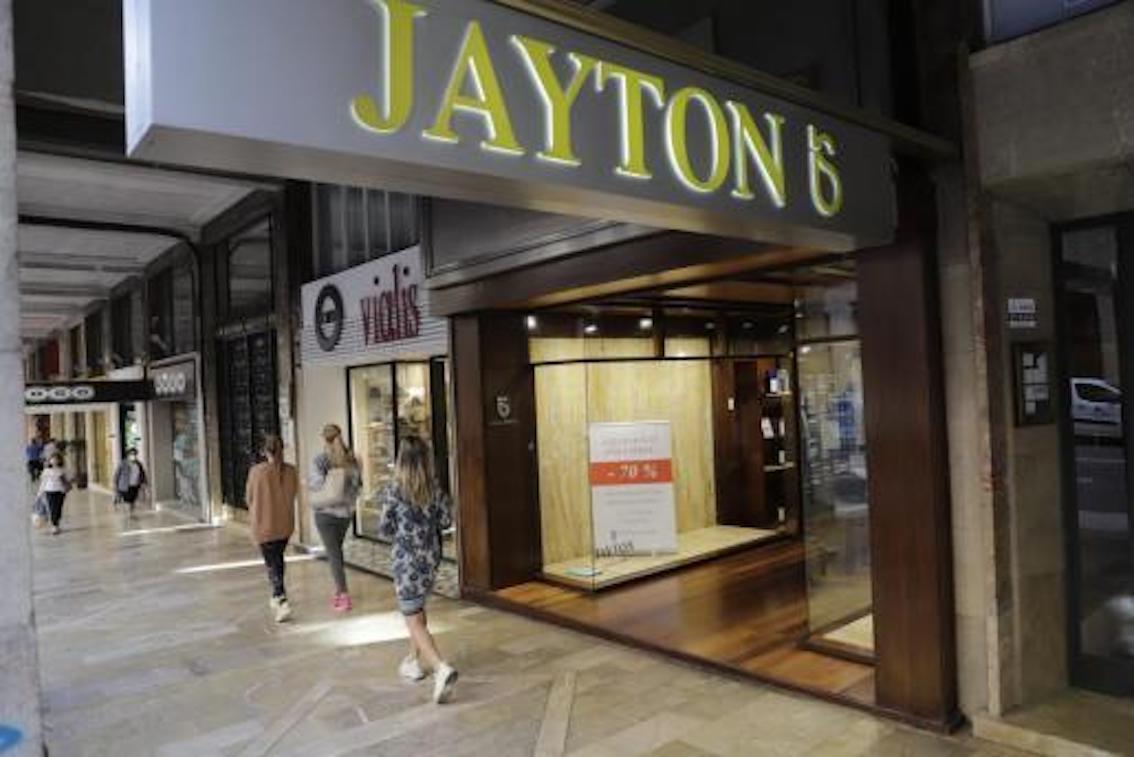 The men’s haute couture shop and tailoring store, Jayton's had been trading for 53 years, but after months of struggling they couldn't hold out any longer and finally shut down in November. 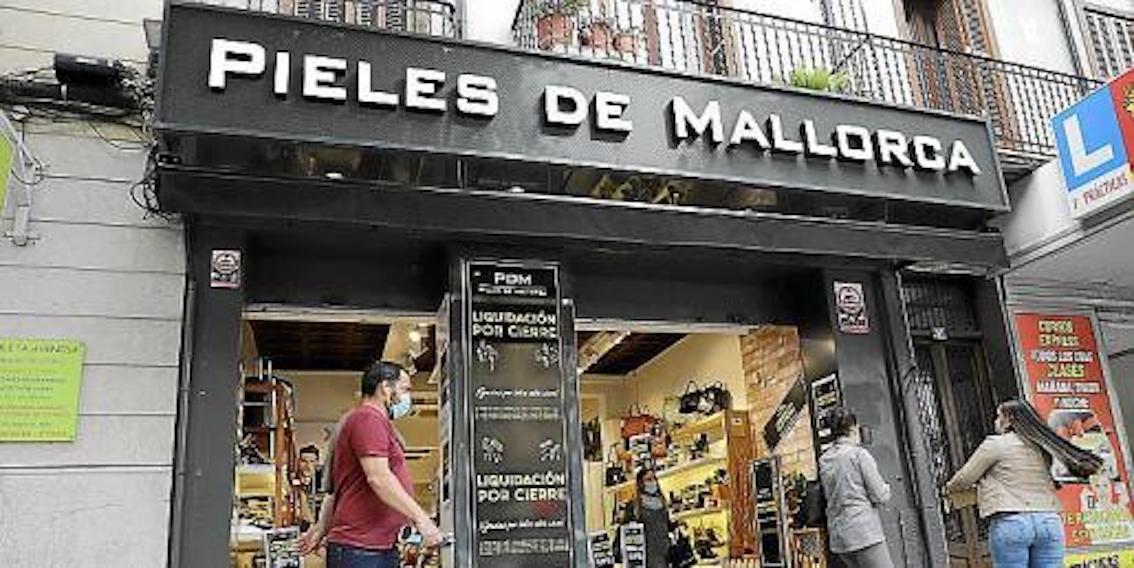 Pieles de Mallorca also came to an end in November after 35 years.

"Due to the current situation, and after many months of fighting, we have decided to end this stage," tweeted CEO, Ian Borrego. 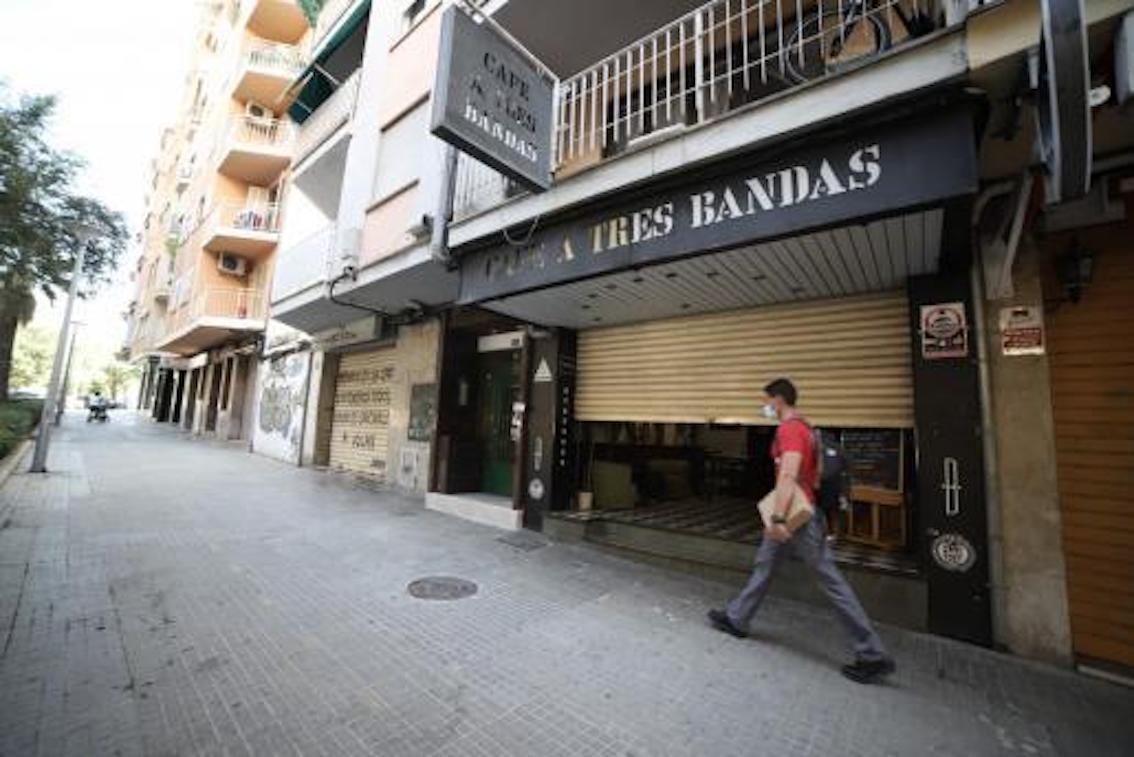 30 years ago A Tres Bandas café was a meeting place for neighbours who would while away the hours playing pool. When Magdalena Cantalapiedra and her partner Víctor Muñoz rescued it they turning it into a hip venue, with poetry readings, concerts books, craft beers, tapas, small format theatre and so much more, but the virus devoured it in a matter of months and it closed in August. 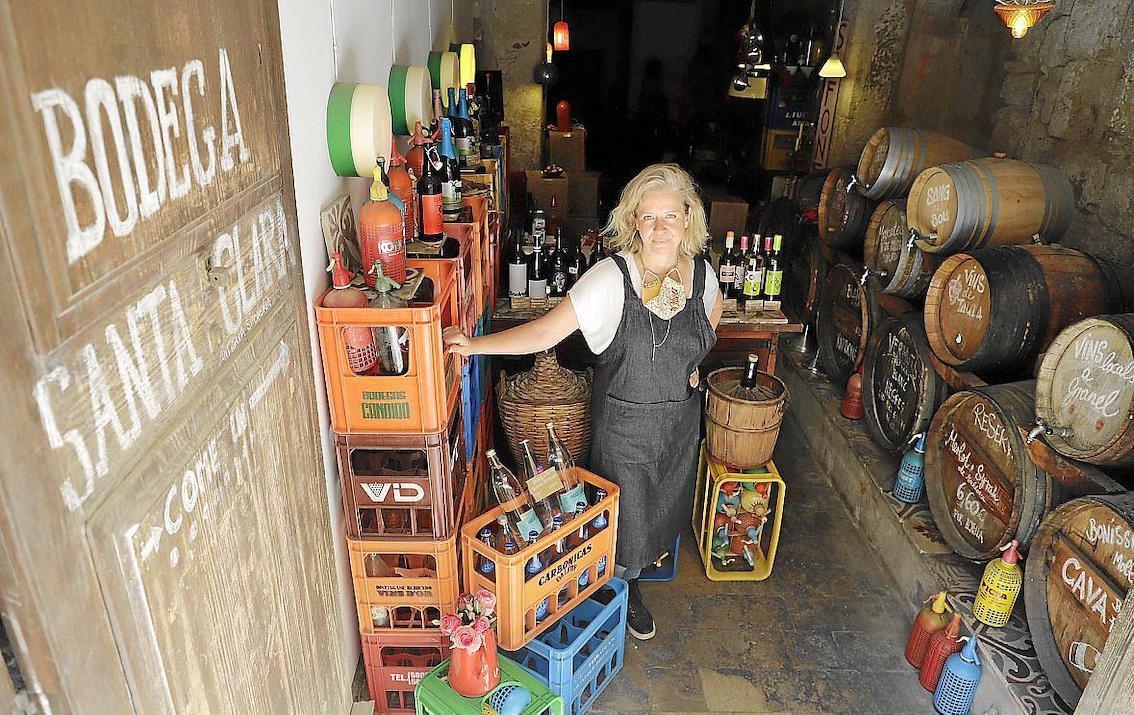 Uta Gritschke tried really hard to keep Bodega Santa Clara open in sa Calatrava in the heart of the Old Town. It was one of the few traditional Mallorca wine and vermouth shops in Palma, but its doors have now closed. 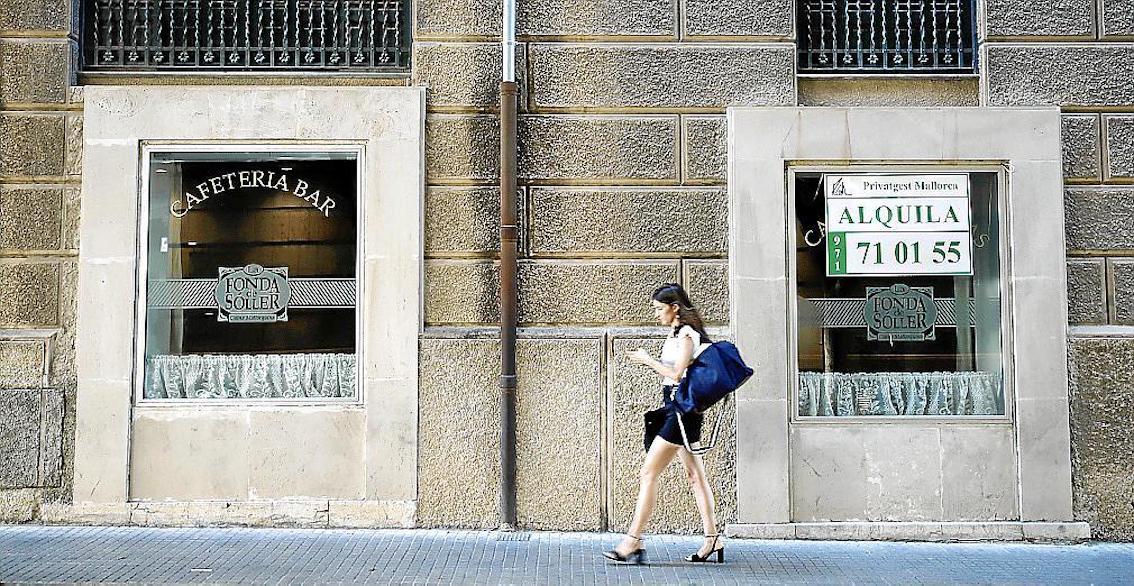 The food at sa Fonda de Sóller in Palma was divine, especially the arroz brut, but Chef Rafa Martínez closed the restaurant last July after 18 years in business, because of the rise in rental prices. 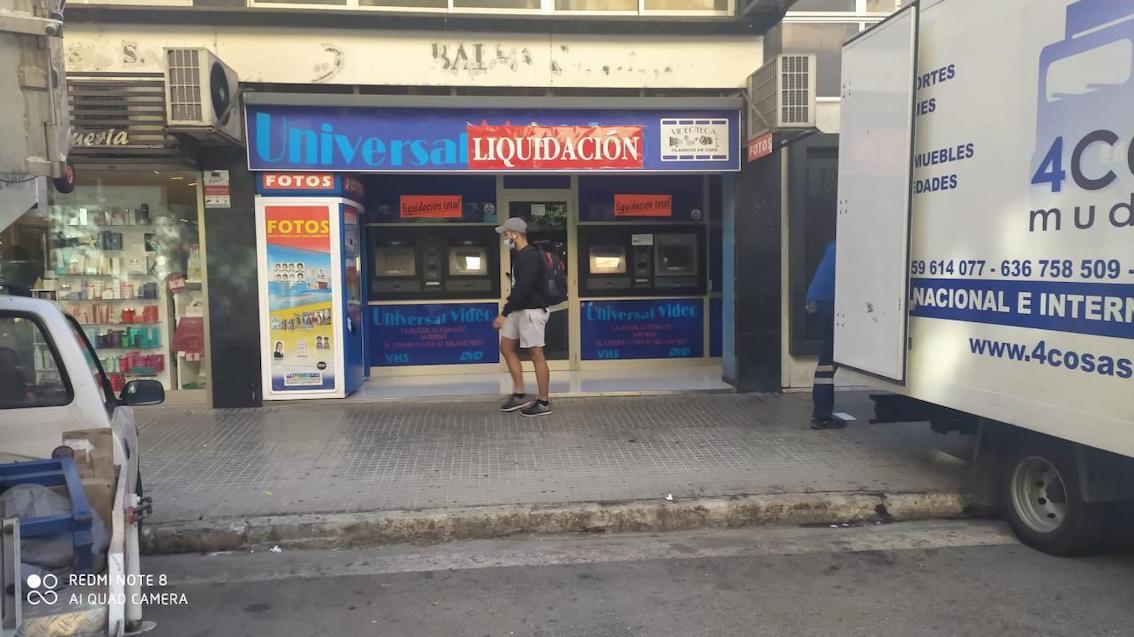 The last video club in Palma went into liquidation last year after 35 years of trading. When it opened in 1986 there were around 20,000 movies in the store and another 60,000 in the warehouse. Universal Video also acted as a wholesaler for other clubs, but they’ve all gradually closed. 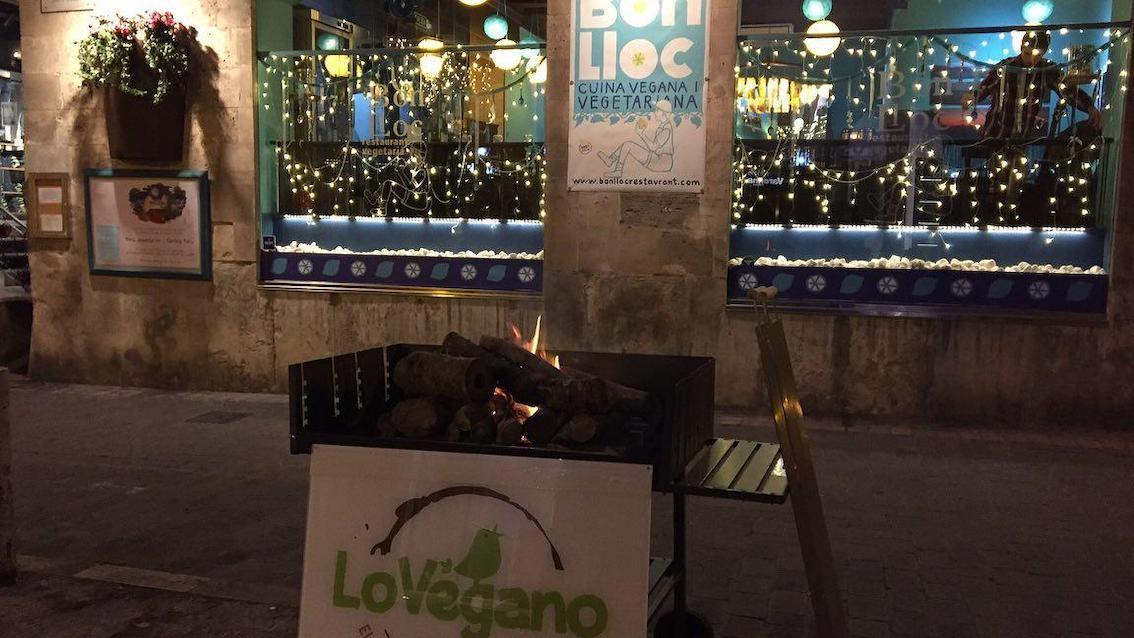 Aina Llucia Clar, Mikel Mantxola and Macià Bibiloni opened Bon Lloc Restaurant in Carrer del Morer behind the Basilica of Sant Francesc in 1978 and the restaurant later moved to Carrer de Sant Feliu. It was famous for its delicious vegetarian and vegan cuisine, but in the end the economic and social difficulties generated by the pandemic forced it to close. 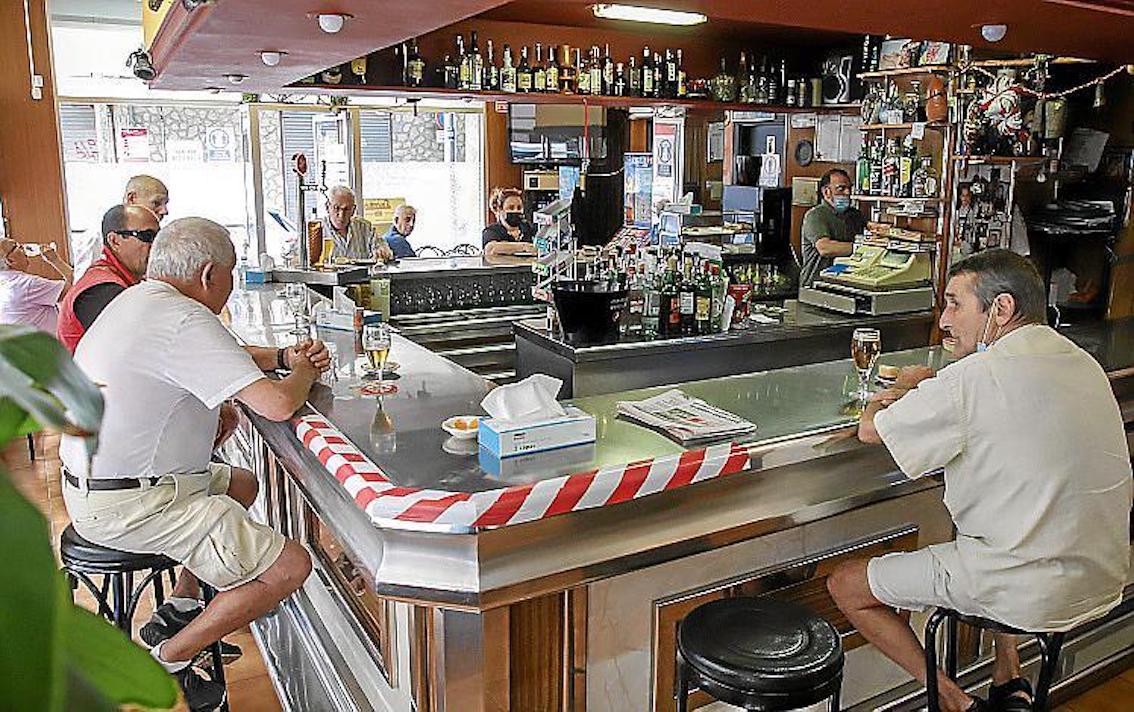 For 40 years regulars put the world to rights over a few beers at Bar Chico in Calle Ticià in Palma, but Juan Pedro Alarcón closed the doors forever in September 2020. 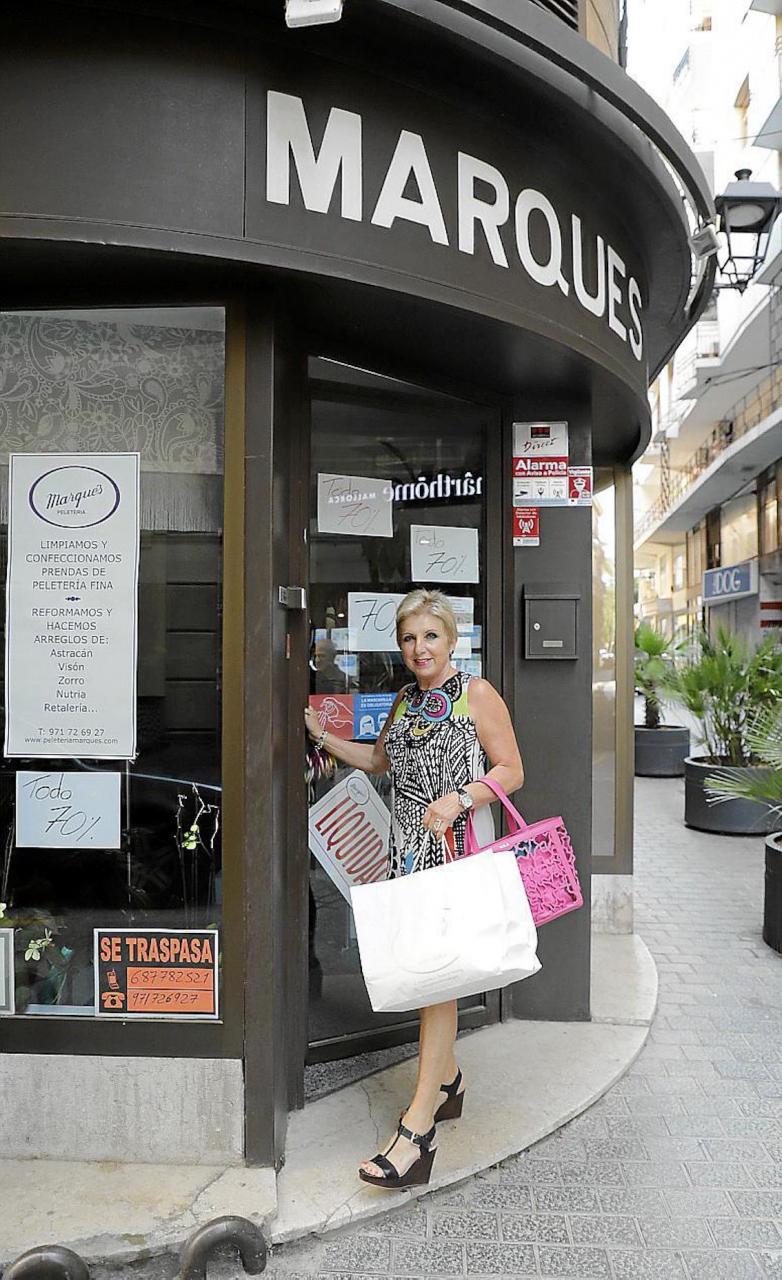 Plummeting sales and zero customers also put an end to the oldest fur shop in the city which closed down in July 2020.

It's truly very sad to see so many of Palma's traditional family businesses have already gone by the wayside and what's worse is that a lot more are likely to follow before the coronavirus pandemic subsides.