A row has broken out between the Department of Culture and the Association of Visual Artists of the Balearic Islands or AAVIB over Centre for Art & Creation in the former Palma prison.

"Still without a project", "incompetence", "lack of interest" and "lack of resources" are just some of the accusations being thrown at Culture Councillor, Antoni Noguera.

“The Culture Department is working to turn the old Palma prison into a true centre of creation,” he insisted on Wednesday. "Two architects are working on the first phase of the project and drafting a basic project of one of the galleries where the Centre for Art & Creation will be located." 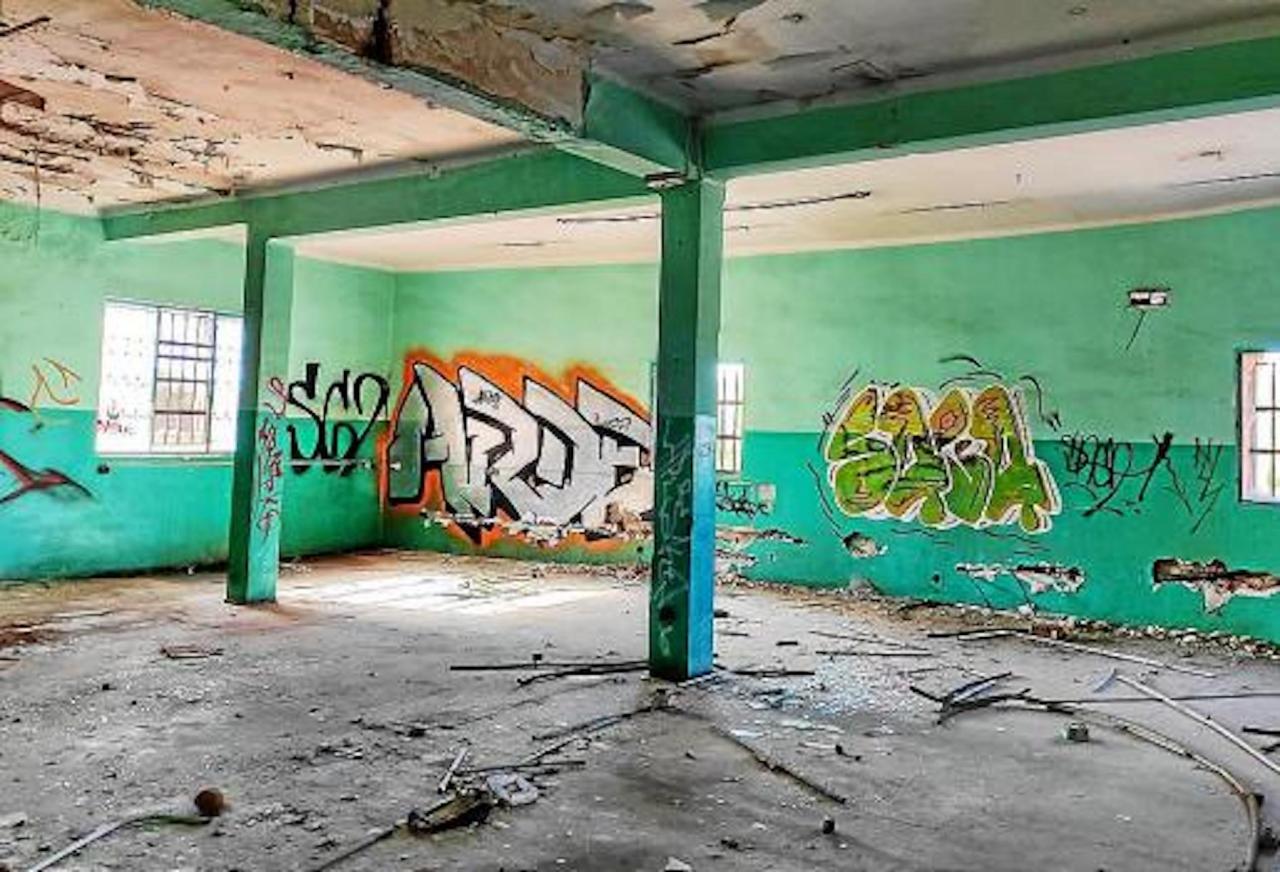 "Model de Ciutat is working intensely to approve the definitive modification of the General Plan in the first half of this year, which is essential in order to convert the old prison into an art centre," he said. "As soon as it's been approved the specifications will be made so that the work can be put out to tender."

The Culture Councillor also pointed out that the first stage of the project is costing upwards of 500,000 euros.

The Culture Department claims that the details of the work have been shared, that different entities and Associations have visited the site and meetings have been held to explain the project with the Motor Group CAC Palma, Som Sa Presó, AAVIB, Young Architects of Mallorca, College of Architects of the Balearic Islands, Social Council of the UIB, AMIPAs, schools in the neighbourhood, the Association of Neighbours of Cas Capiscol and the Municipal Council of Culture.

“CAC's driving force is diverse, plural and active and the entry and exit of people and entities in the experimentation of a governance model as complex as co-management has always been open," he says. “Throughout this process, the AAVIB is an interlocutor, but not the only one.”