The Castellers of Mallorca have been building human castles since February 24 1996 and the Castellers Association is celebrating its 25th Anniversary this year, but it’s a little bittersweet because of the coronavirus pandemic. 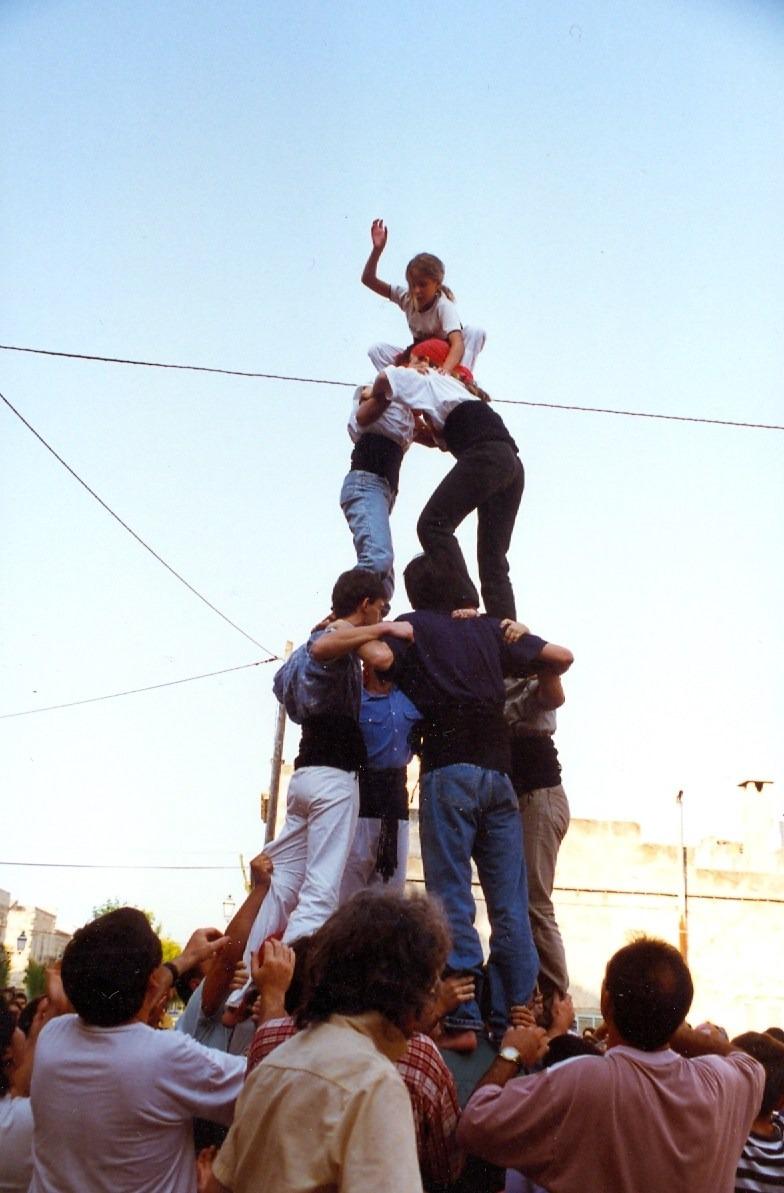 The Castellers were incredibly popular in the mid-90s and on the day the Association was founded, around 20 members of different families, including children gathered at Son Canals school. Most were from Mallorca, but a few were from elsewhere.

Membership of the Association steadily grew and by 2006 more than 400 people had joined.

"There are currently between 60 and 100 active members," according to Association President, Helena Vilches.

The Castellers are one of the biggest draws at all the most important festivals in Mallorca and they’ve also staged their unique human castles outside the Balearics.

“The best performance in our history was at the Plaza de Cort de Palma on October 15, 2011 on the XIII Diada dels Castellers de Mallorca,” says Vilches. 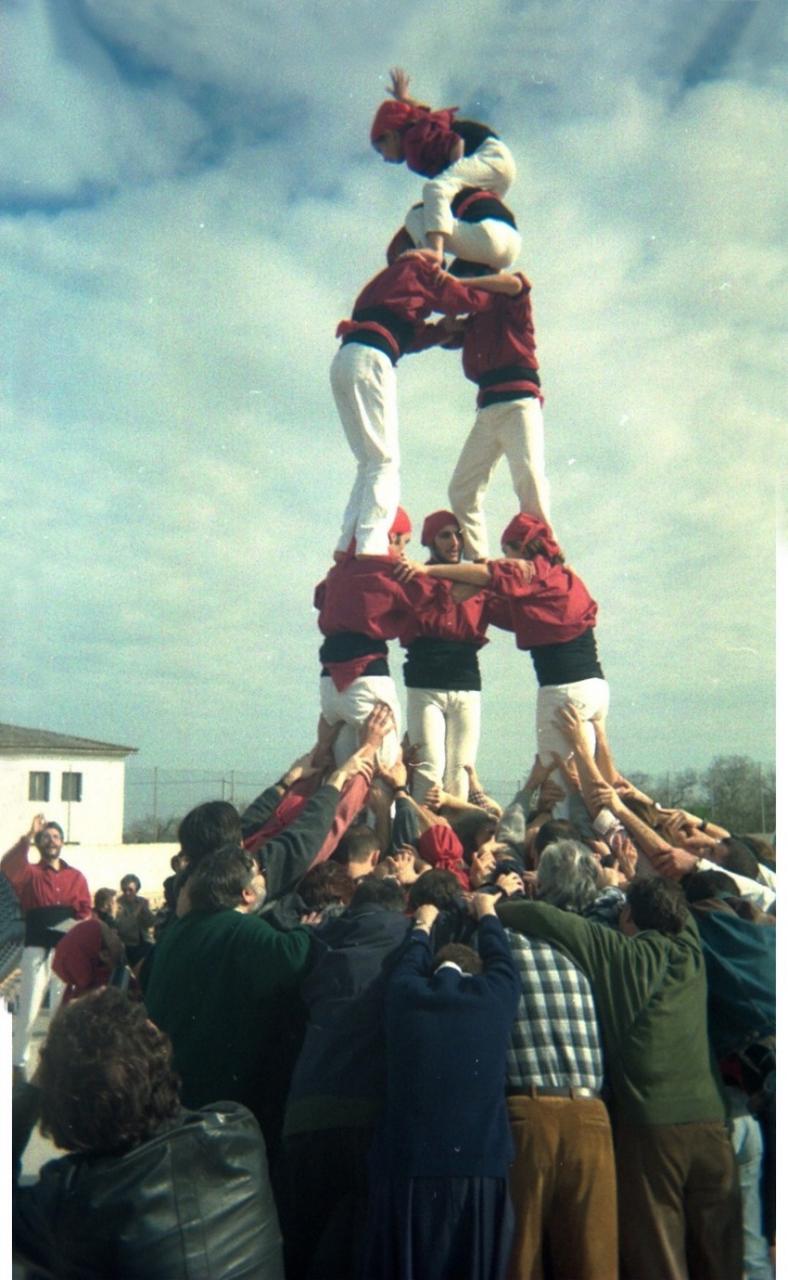 All In The Family

The Castellers are incredibly special because entire families take part, from the youngest to the oldest.

"There are some members who’ve been with us since the beginning and practicing since they were 3 years old, but we also have people who are retirement age,” said Vilches. “This is an activity where there are no barriers between race, sex, age, culture or language."

The Castellers de Mallorca performed on January 26, 2020 during the Sant Sebastià Festival.

"That's when we started our performance season,” explains Vilches. “In 2020 it wasn’t possible to continue, but we were able to enjoy one last public event on March 1, 2020 for Balearics Day, with an audience of around 200 people. 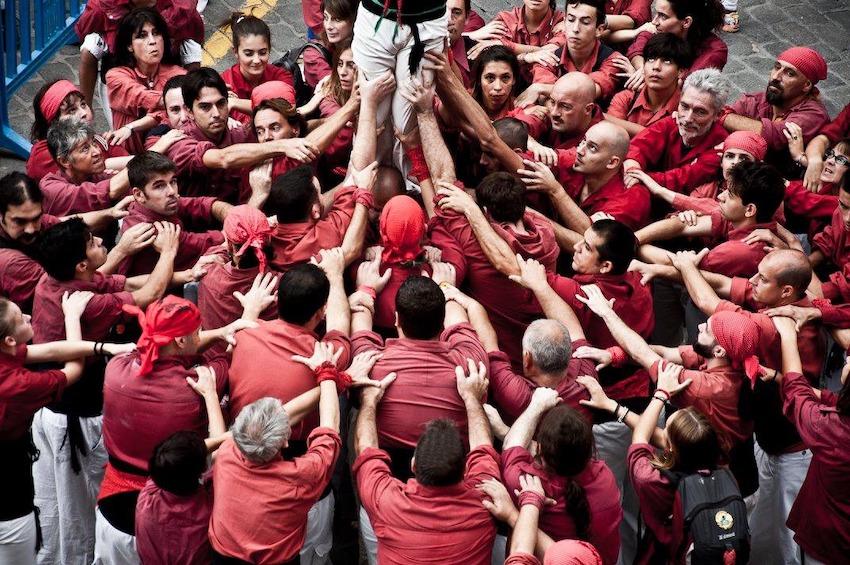 “We don’t know when we'll be back, but what we do know is that we will return with more passion than ever,” says Vilches. “We want to ​​celebrate the first quarter of a century with a unique event that’s never been seen on the island and we hope that private, public and cultural entities from all over the Island will participate.”