Bars and restaurants in Mallorca reopened their terraces to the public this morning but they must close at 17.00, with a 15 minute clearing up time; a maximum of four people can sit together and they must be from no more than two homes.

There's anger over the schedule and capacity and limits and only about 15% of businesses have a terrace, so most of the Sector will have to remain closed.

"We can open less than 4% of our total capacity," explains Helmut Clemens, Vice president of PIMEM Restauració. “The measures are totally insufficient given that there is no data to say that we are responsible for any increase in infections.” 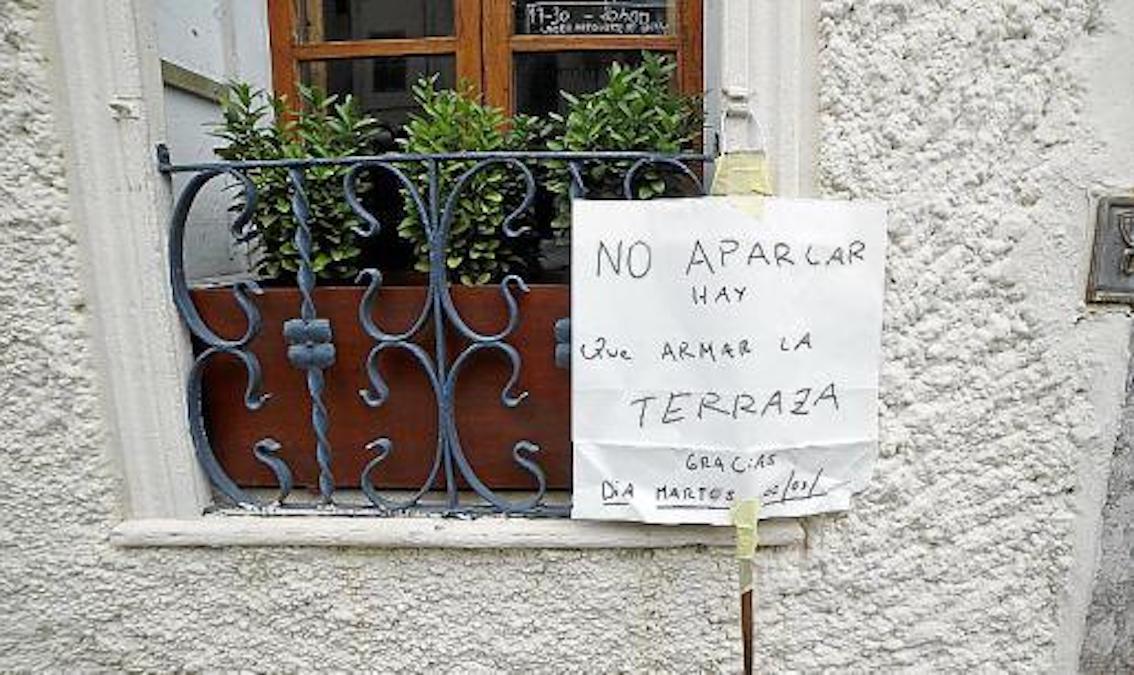 PIMEM doesn’t know how many bars and restaurants will open today because "many don’t think it’s worth it.”

But there are some that will make the most of the opportunity to make some money.

"It's better to make something than nothing, especially when we still have to pay all the taxes," says the owner of Es Rebost. 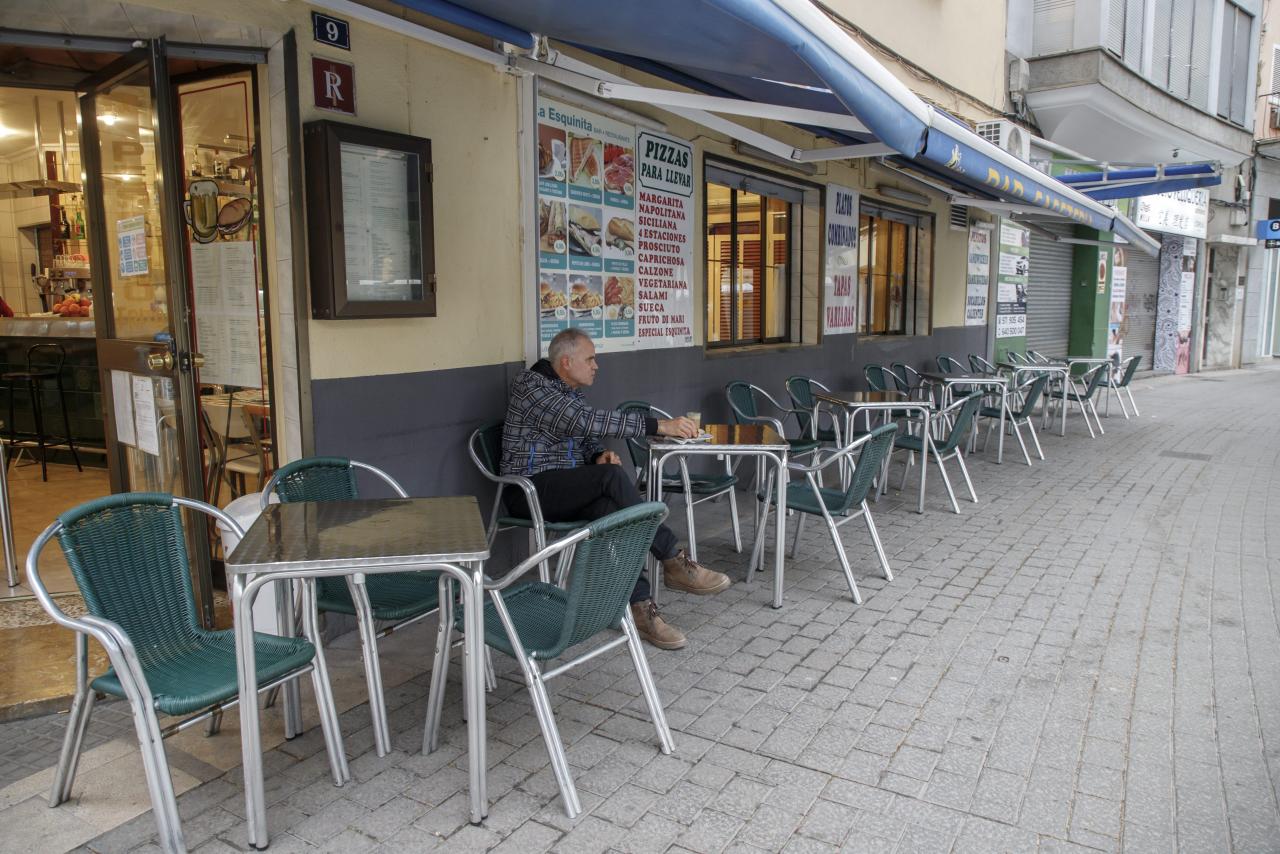 CAEB President, Alfonso Robledo believes neighbourhood bars and restaurants, establishments in the interior of the Island and those that have a local clientele will benefit most from the relaxation of the restrictions.

"They are saving the small businesses, the bar that has one worker or that is run by a couple,” he says. “They will do well, but those with more than three workers will not.”

The Sector has asked that bars and restaurants be allowed to partially open their interior space before Easter. 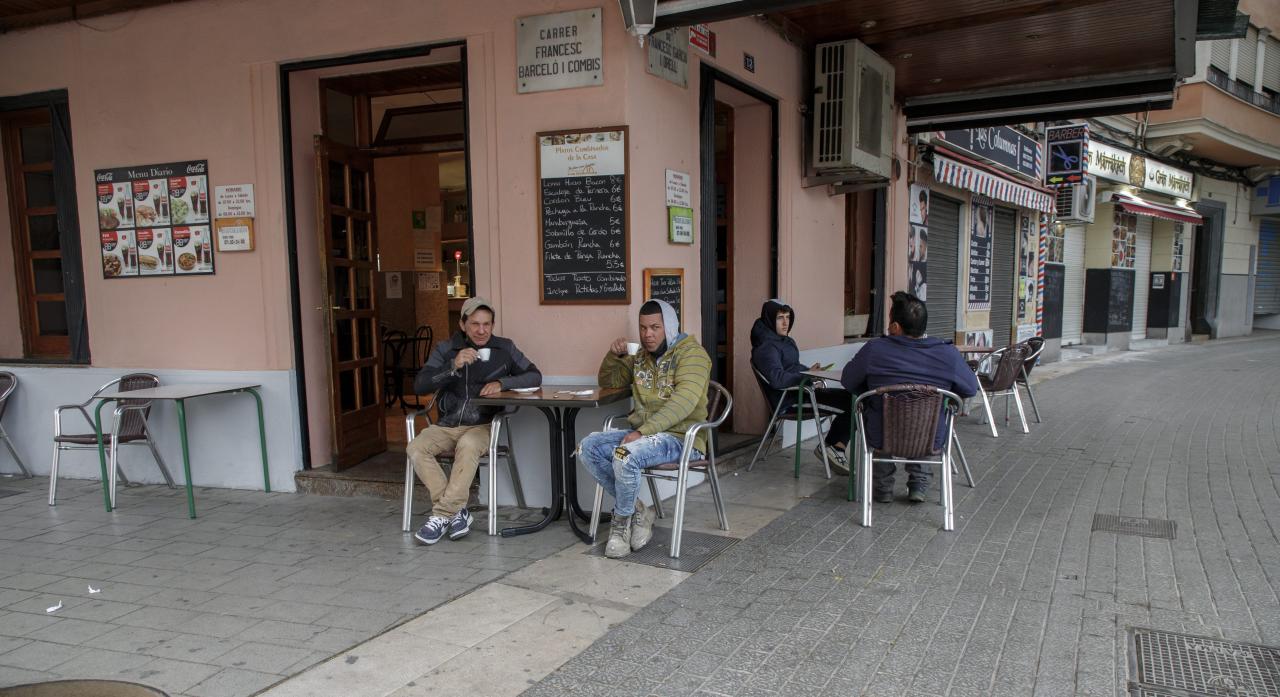 “There are a lot of places that don’t have a terrace and they’re being left out," says Robledo, who also pointed that restaurants are not bars. "A bar opens at 06:00 and offers customers breakfast, but for restaurants opening at 12 and closing at 17.00 it doesn't work.”

Morale is at rock bottom in the Hospitality Sector, because it's almost impossible for bar and restaurant owners to break even with the reduced hours and restrictions they're forced to comply with.

"We are ruined," said Robledo.

"this Government won’t negotiate, they just dictate measures that we can question or not,” added Clemens. 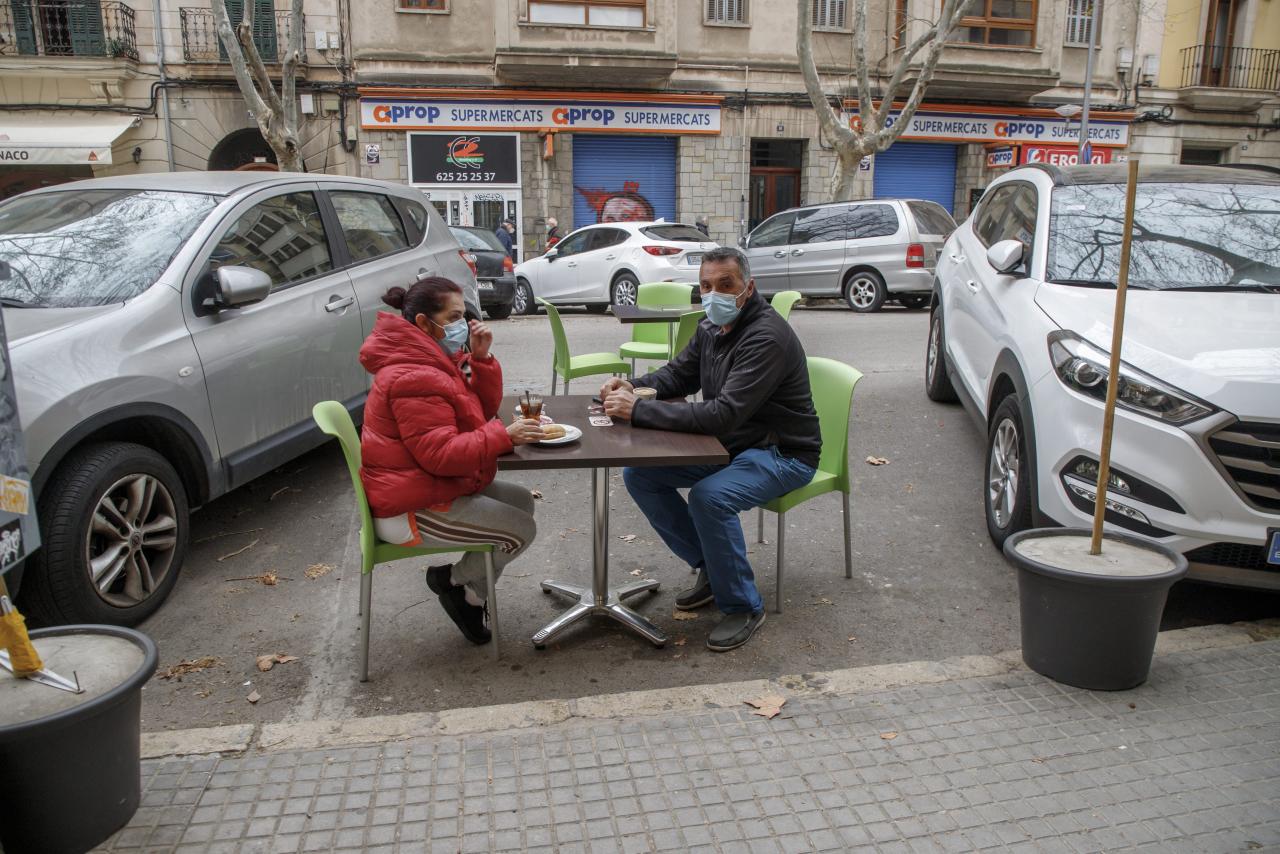 The owners are also faced with the fact that many staff don’t want to return to work.

"They're absolutely right," says Robledo. "Every time you put them in an ERTE they don't get paid for two months and why return to work for four hours a day when they don’t know if we will close again in two weeks.”

Many business owners have decided to work alone until things get better before bringing their employees back.

CAEB and PIMEM estimate that the pandemic has led to the closure of around 30% of businesses in the Sector. 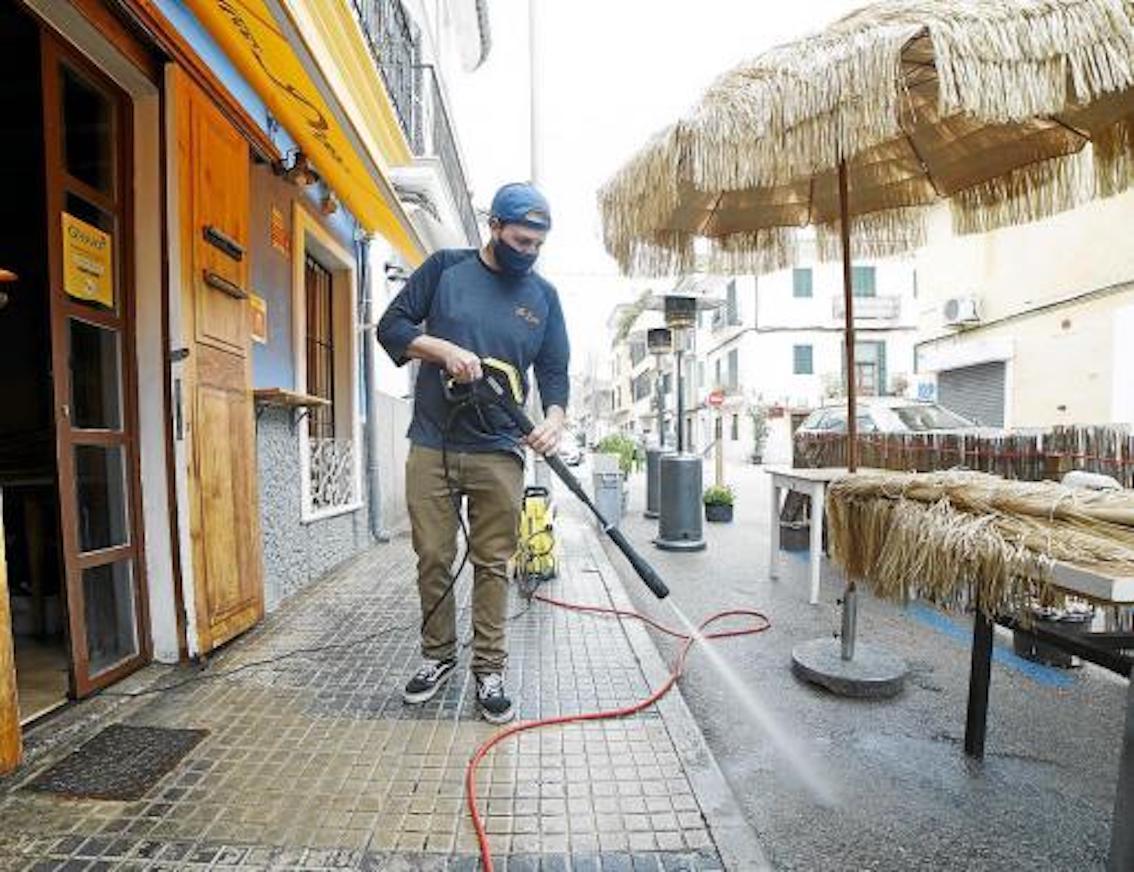 They say the biggest problem is the lack of Government aid, the Madrid-dependent Social Security system is failing and restaurateurs in tourist areas have closed because they don’t have the money to keep going until the new season begins. 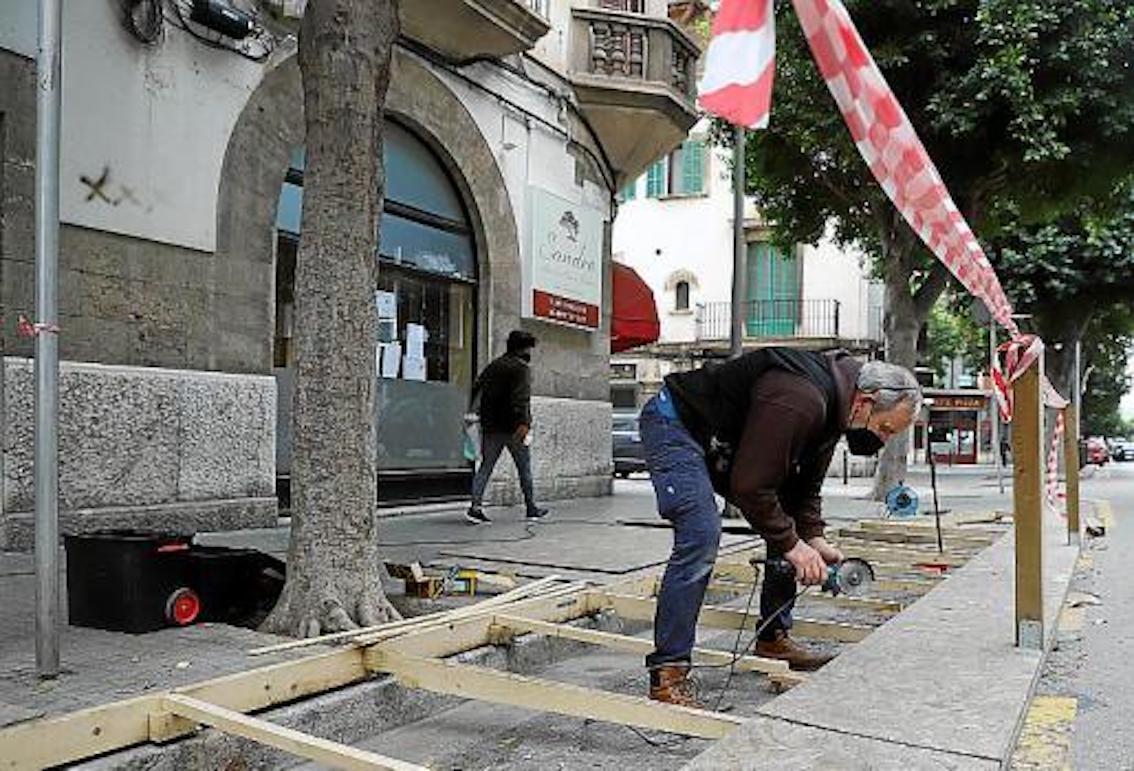