Mallorcan beekeeper, Martí Mascaró used to work in the Tourism Sector, but he now works at the Fundación Vida Silvestre Mediterránea and also spends several hours a day taking care of his honeycombs. 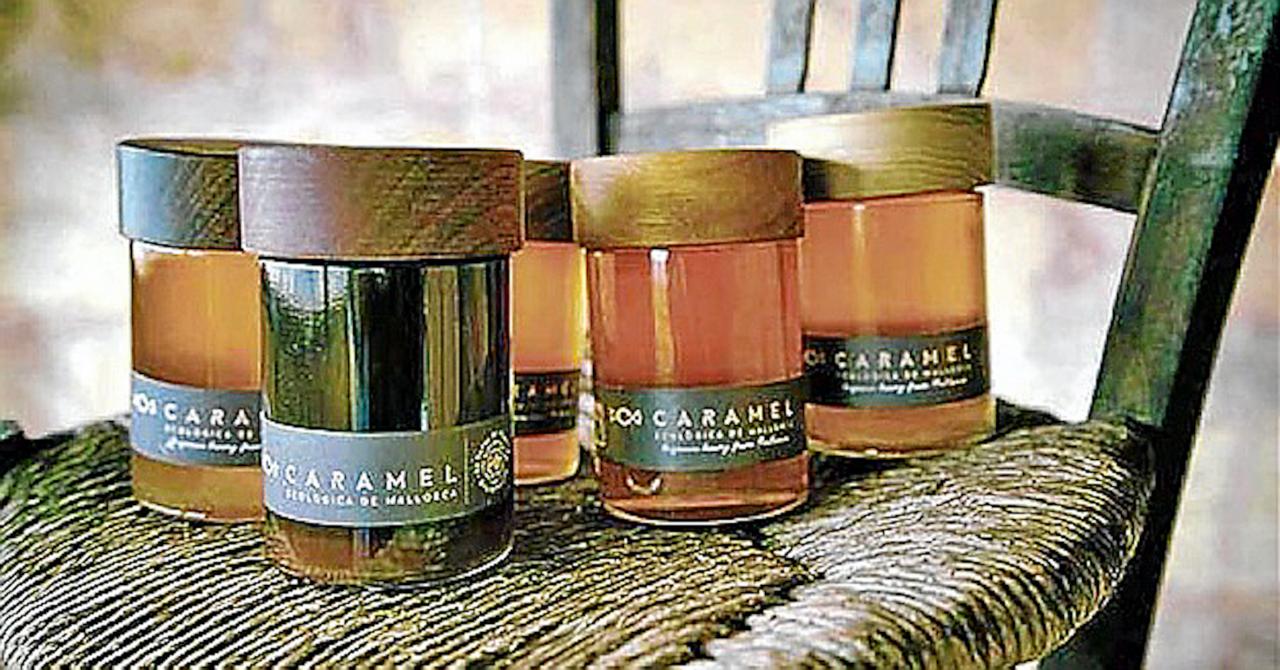 He owns the honey firm, Caramel and he just went head-to-head with 300 beekeepers from France, Italy, Spain and Slovenia in the virtual Biomiel competition and came away with a handful of gold medals.

"It was much more than I could have imagined. I submitted a 6 honeys and 5 of them won the top prize, so I can't ask for more,” he said after the competition.

Martí started working with bees as a hobby 17 years ago and honed his craft over the years to achieve a the ultimate nectar.

In the beginning he searched for farms to put his honeycombs on, but says he has more than enough now.

"The other day a farmer called and asked me if I wanted to put my bees on his land, but I had to say no; you have to know your limits, I'm about to turn 50,” he says. 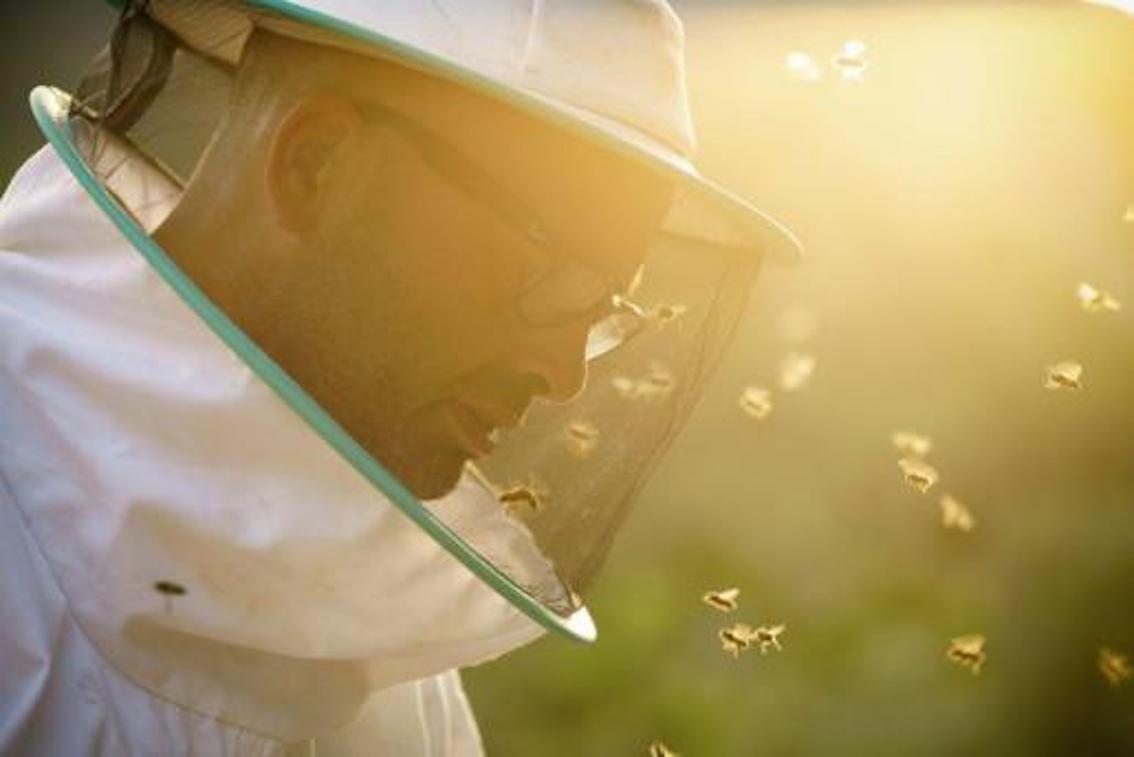 Martí works on 8 farms in Mallorca and they all have an ecological certificate: Galatzó in Calvià, Planícia, es Rafal de Planícia and Can Knudsen in Banyalbufar, Monnàber Vell in Campanet, Ariant in Pollensa, Son Real in Santa Margalida and Mosset in Escorca.

The bees mostly produce the honeydew variety and for that, they suck ‘sweat’ from carob, oak and honey yarrow.

The bees produce around 850 kilos of honey, which is darker than other varieties and richer in minerals. 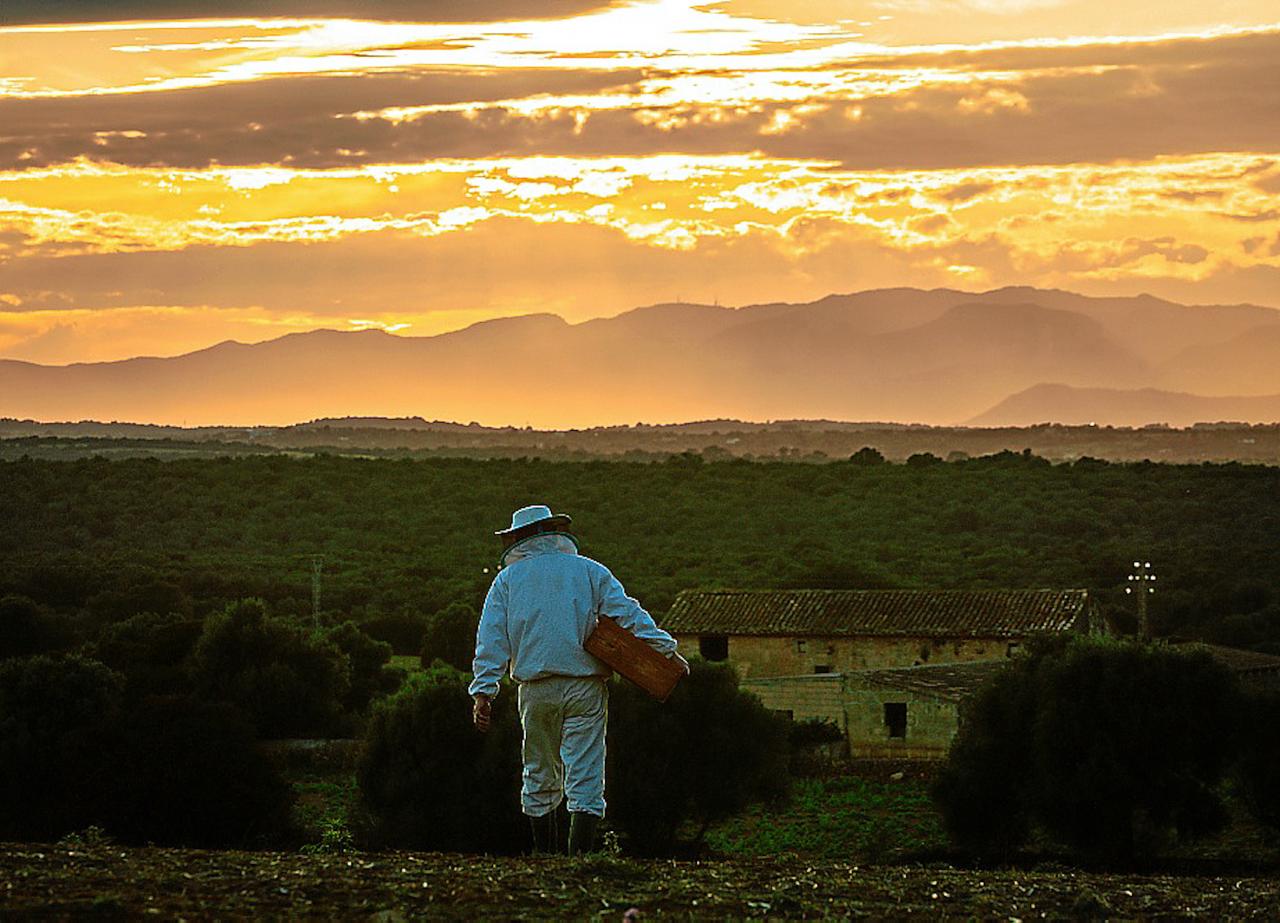 Great story. How does anybody get into bee-keeping? It looks so interesting, I would love to try :)