Ban on single-use plastic bags from March 20 in Mallorca

Plastic plates, straws and razors will gradually disappear from Mallorca

The ban on single-use plastics will be enforced from Saturday, March 20 and plastic plates and straws and razors will gradually disappear from the shops.

The ban was supposed to take effect on January 1, 2021, but was delayed because of the State of Alarm and the temporary suspension of Administrative deadlines.

Here’s some of the limitations in force from March 20:

Disposable plates, cutlery, glasses and straws used in the hospitality and catering industry are banned, except for cellulose napkins and tablecloths.

The prohibition of single packets of sugar and infusion bags inside establishments, in plastic or paper has been temporarily suspended until the end of the State of Alarm.

Single-use products can be used for TakeAways, but they must be made of compostable materials.

Cotton buds must be made of compostable materials.

Single-use products, such as plates and straws can only be used for trade and distribution if they’re made of compostable material.

Coffee and infusion capsules must be compostable or easily recyclable.

Wet wipes must not be put down the toilet.

Printer cartridges and toners must be reusable or refillable.

Lighters must guarantee more than 3,000 ignitions.

The Ministry of Environment has published three guides on its website: residus.caib.es and a fourth will be added shortly.

Inspections will be carried out to make sure the rules are being followed, but fines will not be issued until people get used to the new regulations.

The General Manager of Residus, Sebastià Sansó says most Sectors affected are collaborating with the anti-waste regulations and calling the Ministry when they have questions, but others are dragging their feet.

“There's still a minority bloc that questions the law and is increasingly reluctant to accept the new regulations, but the laws must be obeyed,” insists Sansó. 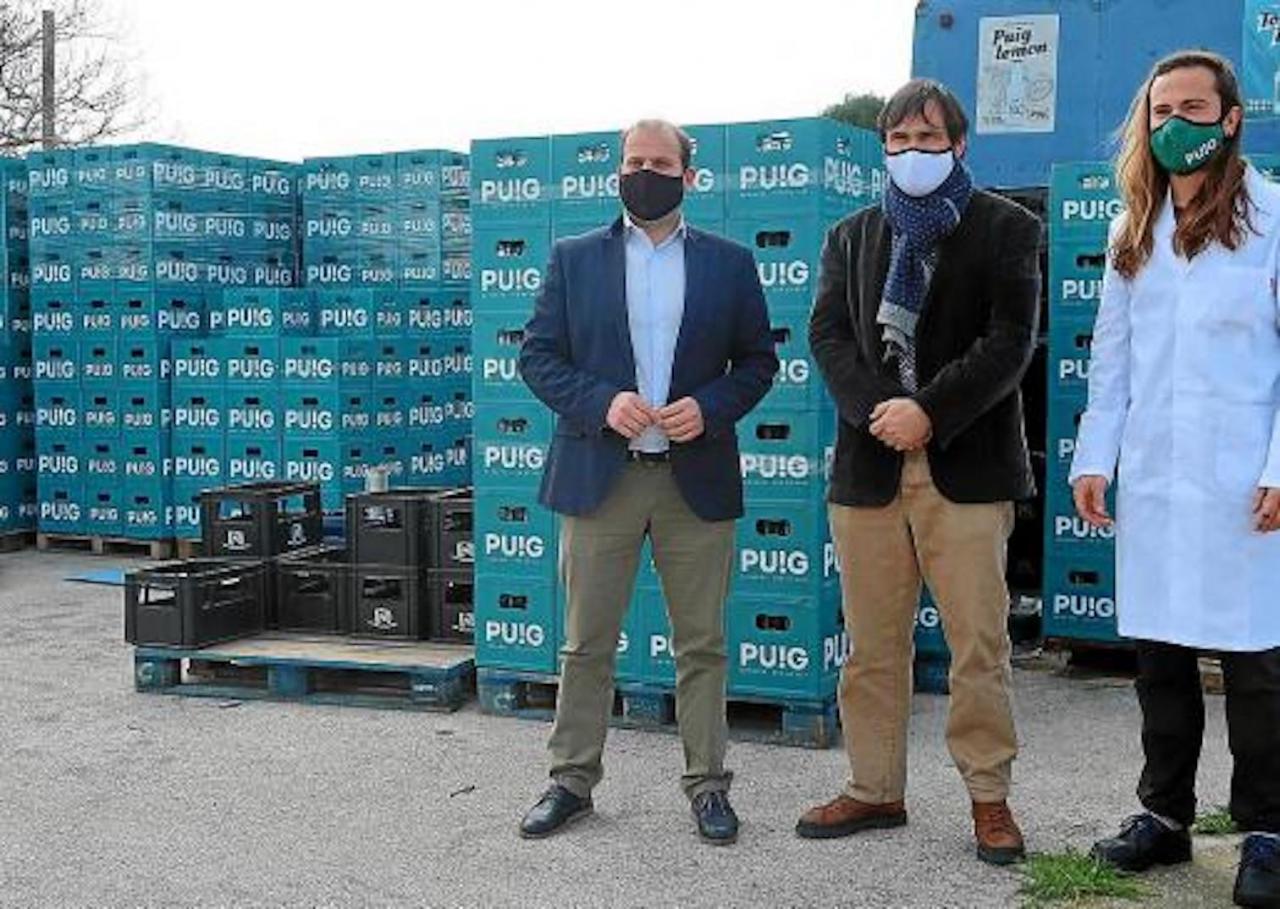 Malcolm Smith | about 1 year ago

I can accept the majority of the ban, but how will I manage without disposable razors ???

I hope some thought is being given regarding masks and especially disposible gloves!