Cemex is reopening its cement factory in Lloseta

The Lloseta Cemex factory closed in 2019

Cemex has told the Balearic Government that it intends to resume production at its cement factory in Lloseta.

The factory was built in 1957 and has changed ownership several times, but currently belongs to the Mexican multinational Cemex. In October 2018 the company announced the closure of 2 of its 7 factories in Spain, one in Lloseta and one in Gador in Almería, putting 188 people out of work. 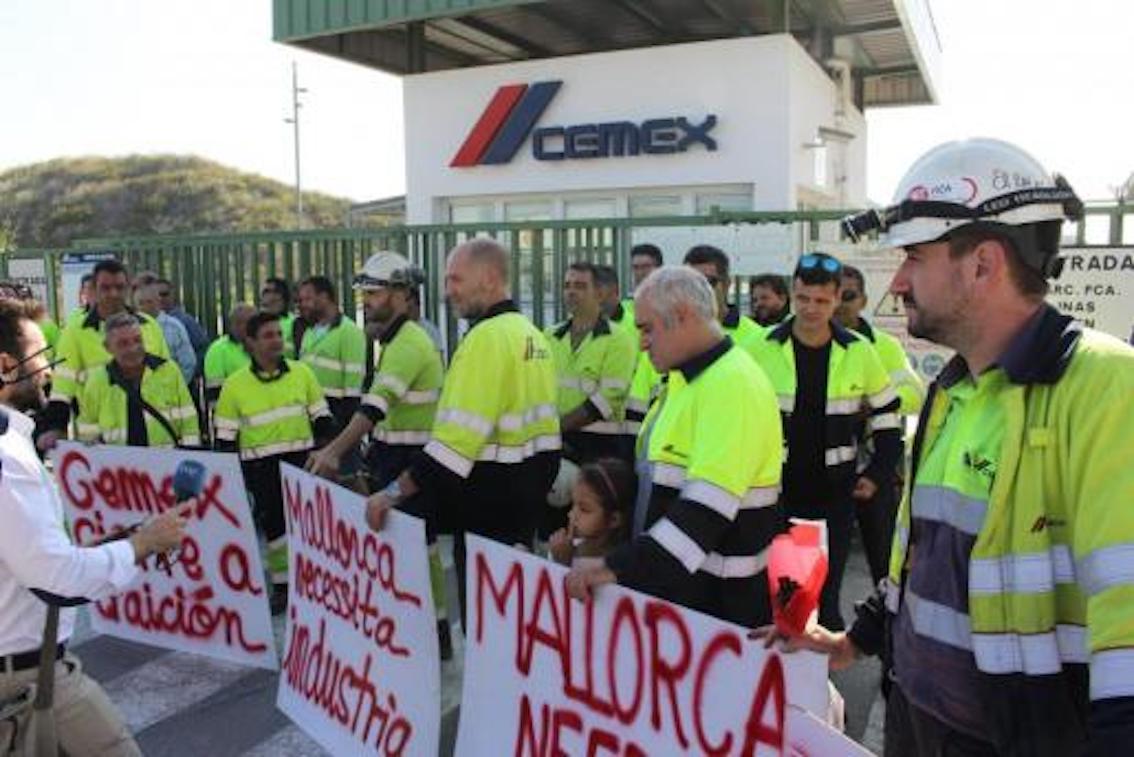 The closures sparked demonstrations and the layoff negotiations were extremely tense, but in February 2019, they agreed to 33 days pay for every year worked, with a limit of 24 monthly payments, along with other financial incentives.

Former Lloseta staff have been redeployed to new projects, such as the hydrogen plant promoted by Cemex, Acciona, Enagas, Redexis and IDAE.

The company was given until April 15 to decide whether to reopen the factory or close it down and dismantle the facilities.

On Tuesday, Cemex announced that it will resume activity in the coming weeks, with limited production of "a more sustainable and resilient type of specific performance cement” but there will be no new jobs in the immediate future.

"We will start with the workers who stayed to carry out maintenance at the factory, then we’ll see, depending on local demand."

Medi Ambient President, Antoni Alorda, has said that when Cemex resumes cement production in Lloseta, it will activate the Available Technical Improvements, or BAT, to comply with European Environmental regulations.

"This protocol will force the factory to make improvements to comply with emissions parameters set by the European Union, which were interrupted when Cemex suspended activity at the Lloseta plant,” said Alorda.

The Ministry of Energy Transition, Productive Sectors & Democratic Memory and Vice President of the Government, Juan Pedro Yllanes, has expressed surprise at the news.

“There are 3 aspects that worry us: the number of jobs involved; the amount of production expected and the characteristics of the cement being manufactured,” he said.

The Ministry of Energy Transition, Productive Sectors & Democratic Memory oversees the development of the Power to Green Hydrogen Mallorca project; an ambitious plan to re-industrialise Lloseta and construct the largest green hydrogen plant in Europe.

The project was presented by the Central and Balearic Governments in early 2019 in a bid to minimise the social and economic impact of the Cemex closure.

The hydrogen plant and the photovoltaic park will be built on Cemex land with the help of a 10 million euro EU grant. 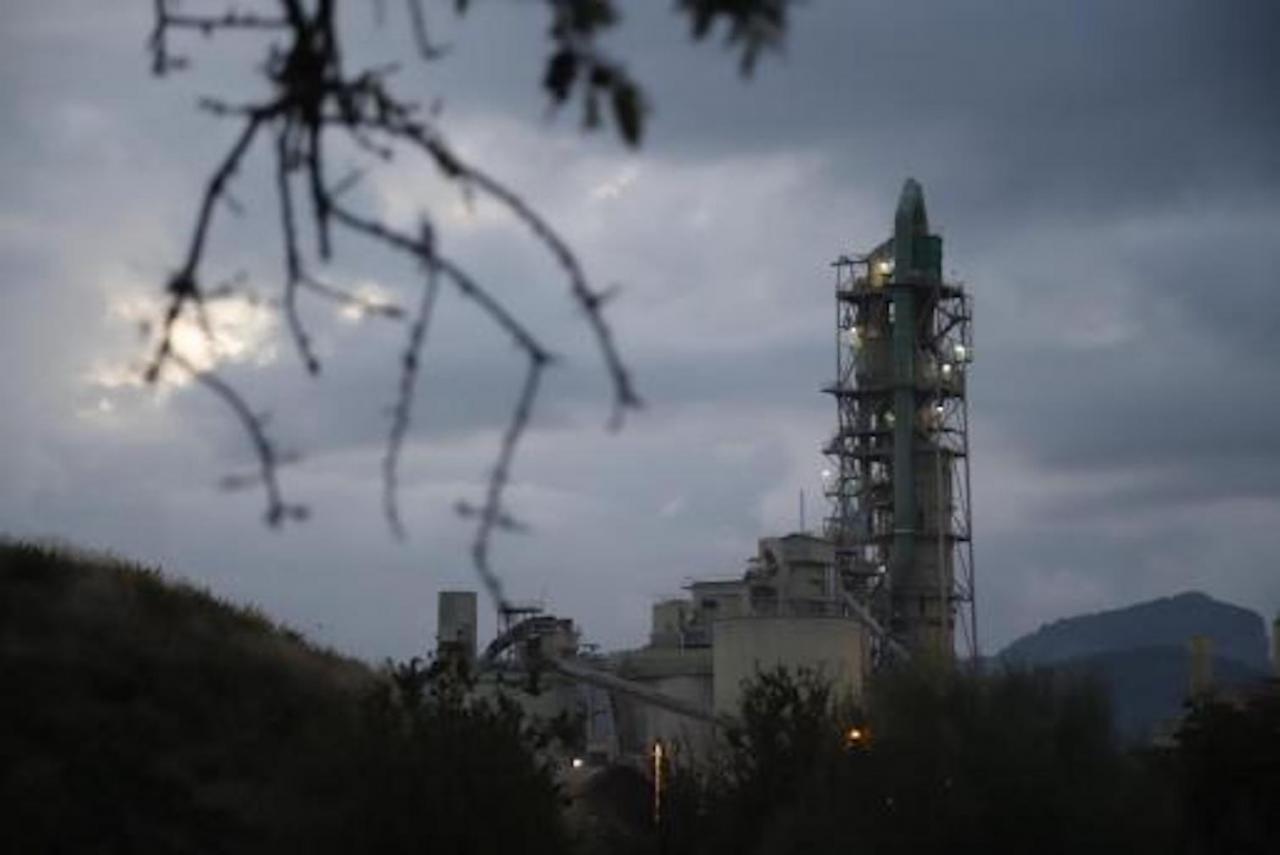 “We’re not ruling out the possibility that the factory may be adapted in the future to become an industrial benchmark for green hydrogen use in the manufacture of cement with a low carbon footprint,” they said.