Police shut down a nightclub in Palma on Saturday after several neighbours tipped them off about an illegal party.

Officers from the Alazán Group and Green Patrol say the partygoers were dancing, playing pool, smoking and drinking alcohol at a club in Carrer Gremi d’Hortelans, with no social distancing and not a face mask in sight.

19 sanctions were issued for socialising with people they don’t live with and non compliance with the current coronavirus restrictions.

Sanctions were also issued in Llucmajor after Police discovered 198 people eating at a restaurant with a maximum capacity of 65.

A Chinese restaurant in Carrer del General Riera in Palma was shut down for health and hygiene reasons.

Another premises located in Carrer de Niceto Alcalá Zamora, which was previously ordered to close for health issues, allegedly ignored the ban and continued serving takeaways. Police shut it down and issued a penalty notice for serious misconduct.

In both cases the tenants refused to open their doors, to prevent identification and fines, but Green Patrol Officers consulted the Municipal census and issued sanctions for non-compliance with the Covid restrictions and obstructing an inspection. Officers said more than 15 people were at both parties. 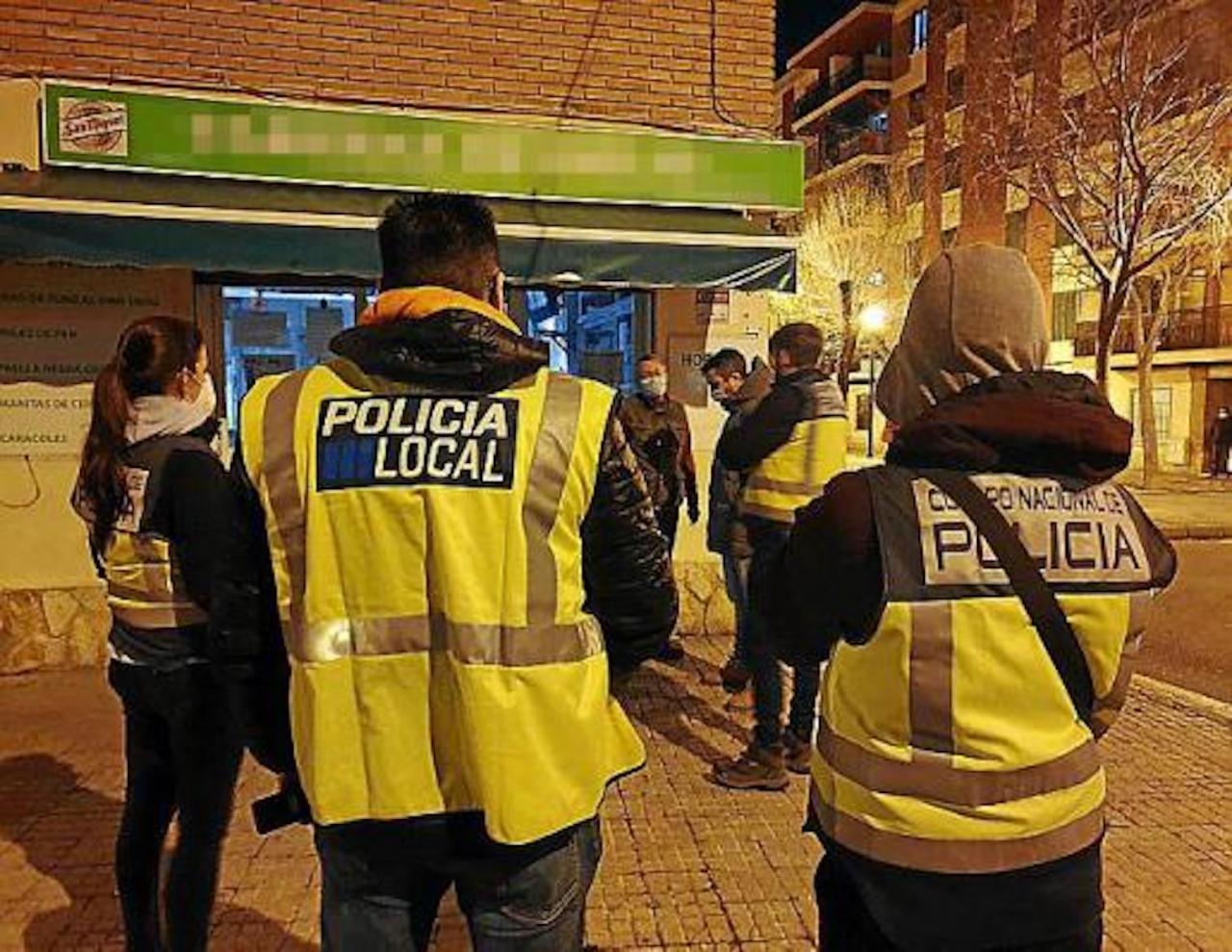