Hot cross buns Made in Mallorca!

Traditionally they are eaten on Good Friday

At the Forn i Pastisseria Sa Cartoixa in Valldemossa the baker, Toni Cerda, was on a mission to do something different this year. So he decided to produce some Hot Cross Buns which have been selling like hot cakes! 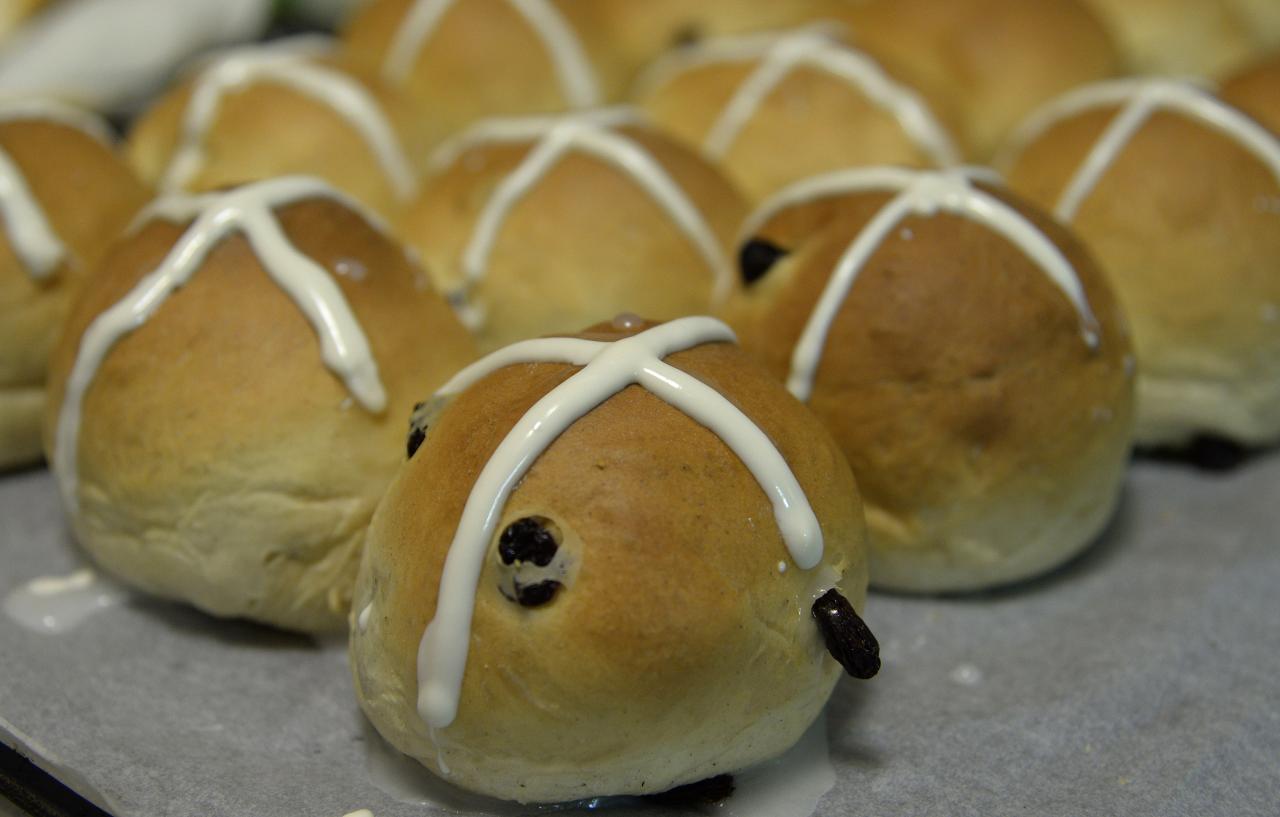 A hot cross bun is a spiced sweet bun usually made with fruit, marked with a cross on the top, and traditionally eaten on Good Friday in the United Kingdom; Ireland; Australia; India; New Zealand; South Africa; and some parts of the Americas, including Canada and the United States. 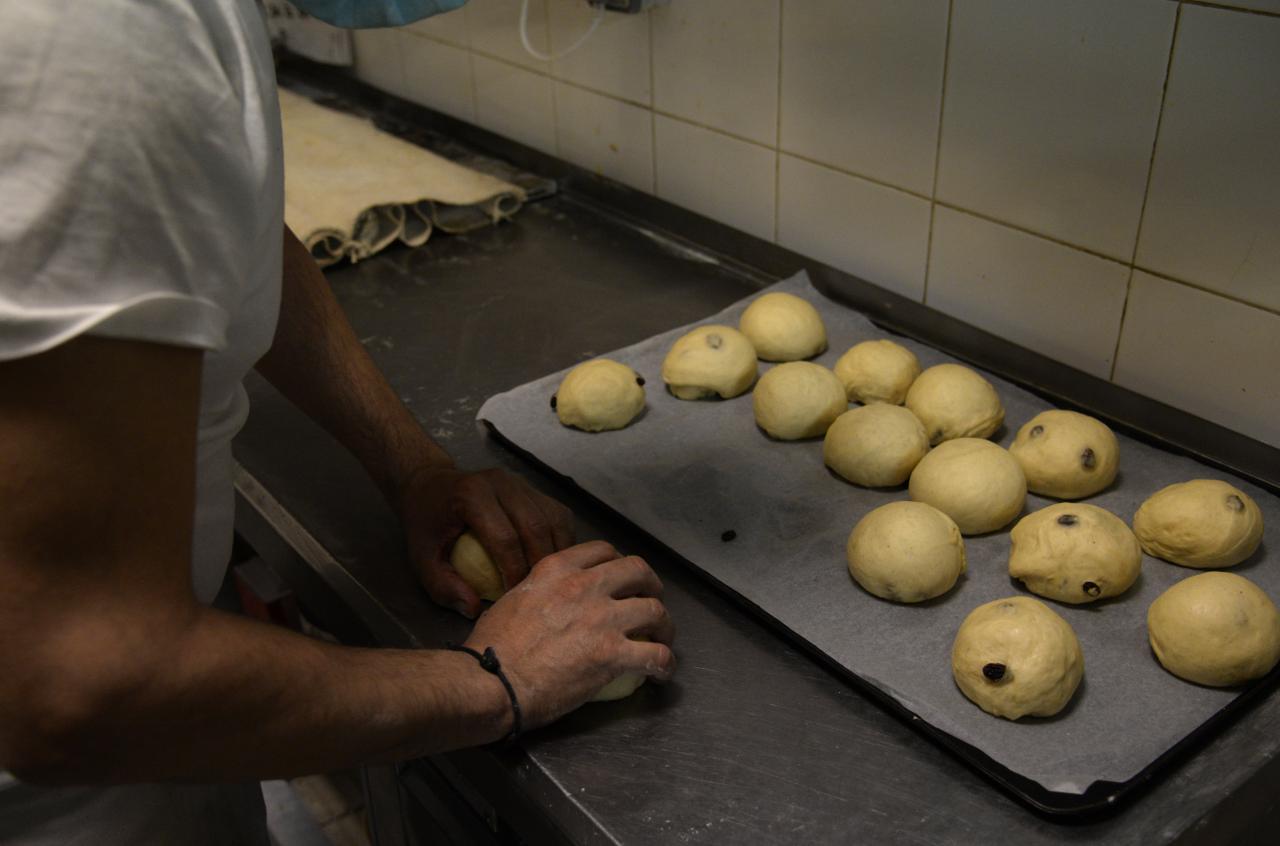 The bun marks the end of Lent and different parts of the hot cross bun have a certain meaning, including the cross representing the crucifixion of Jesus, and the spices inside signifying the spices used to embalm him at his burial. 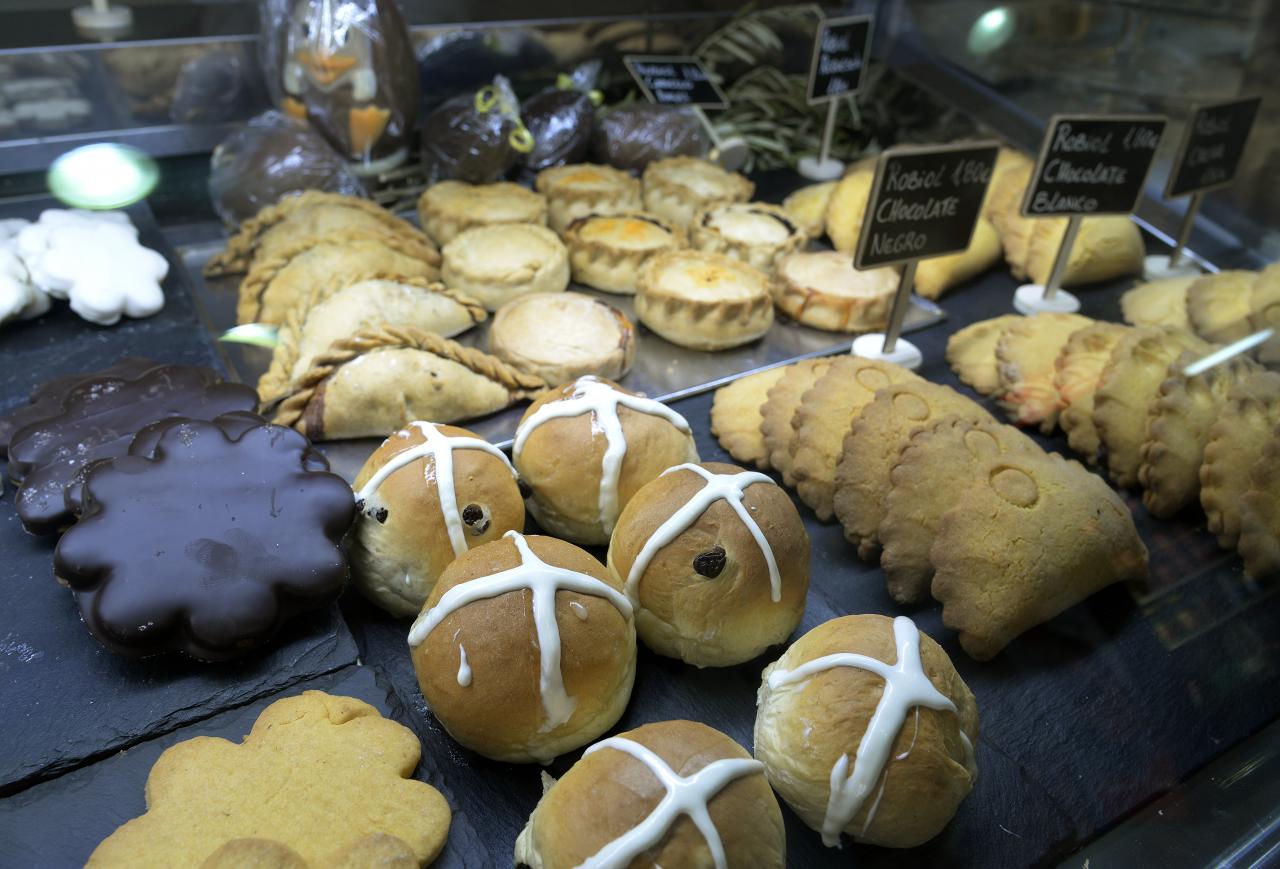 English folklore includes many superstitions surrounding hot cross buns. One of them says that buns baked and served on Good Friday will not spoil or grow mouldy during the subsequent year. Another encourages keeping such a bun for medicinal purposes. A piece of it given to someone ill is said to help them recover.