Twelve cinema seats from the old Torelló picture house in Barcelona have found a new home at Dani Seguí’s house in Mollet del Vallès in Minorca, who's home cinema has a screen on the wall and a popcorn machine. 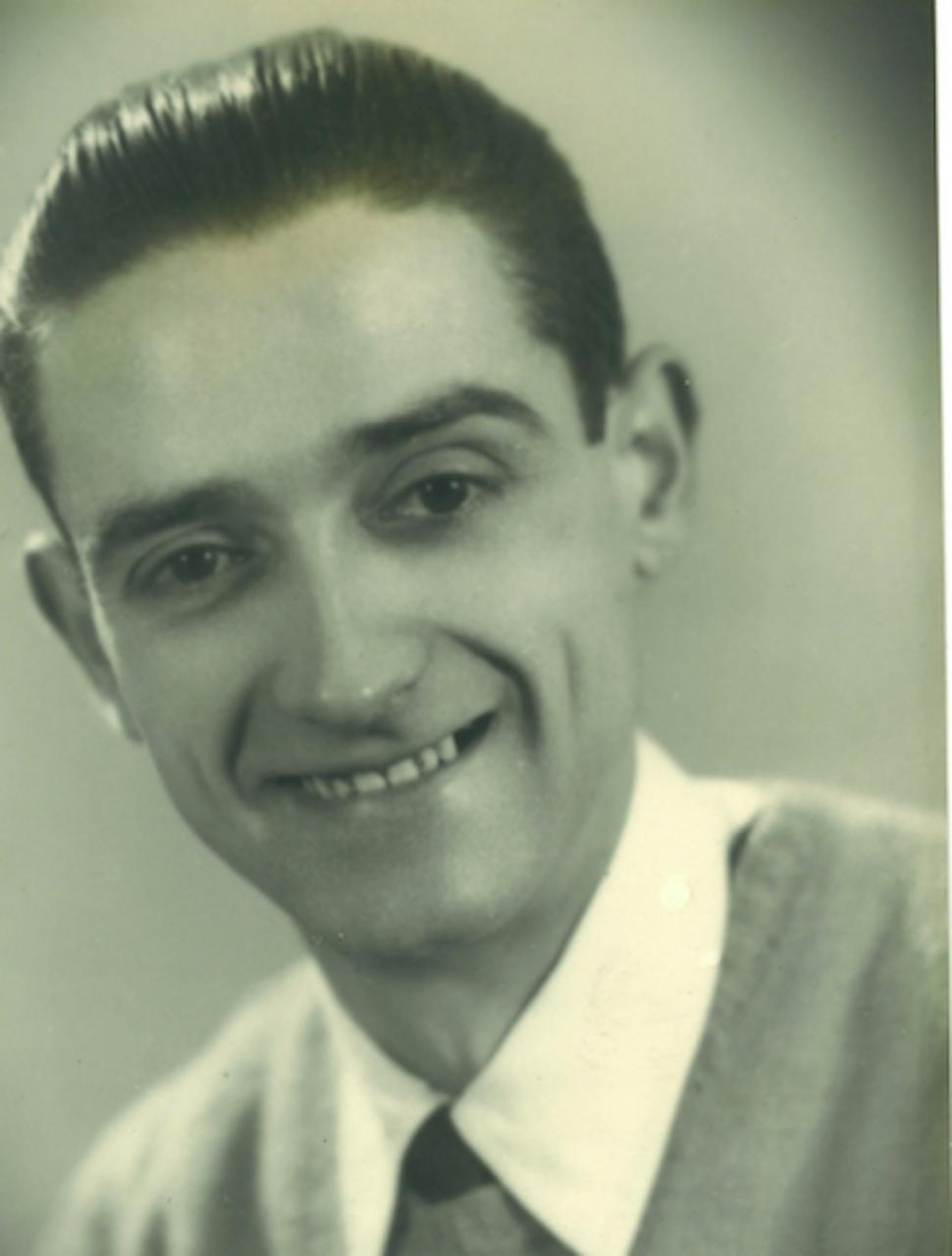 From the age of 11, Santiago helped his father, Juan Florit Melià in the Teatre Principal screening booth in Mahón, which was originally designed for opera and kept alive thanks to cinema.

“I remember that every Christmas, after lunch a film was shown,” recalls Dani, who says his grandfather devised his own special system to rewind the films and kept on the right side of the law as far as censorship was concerned. 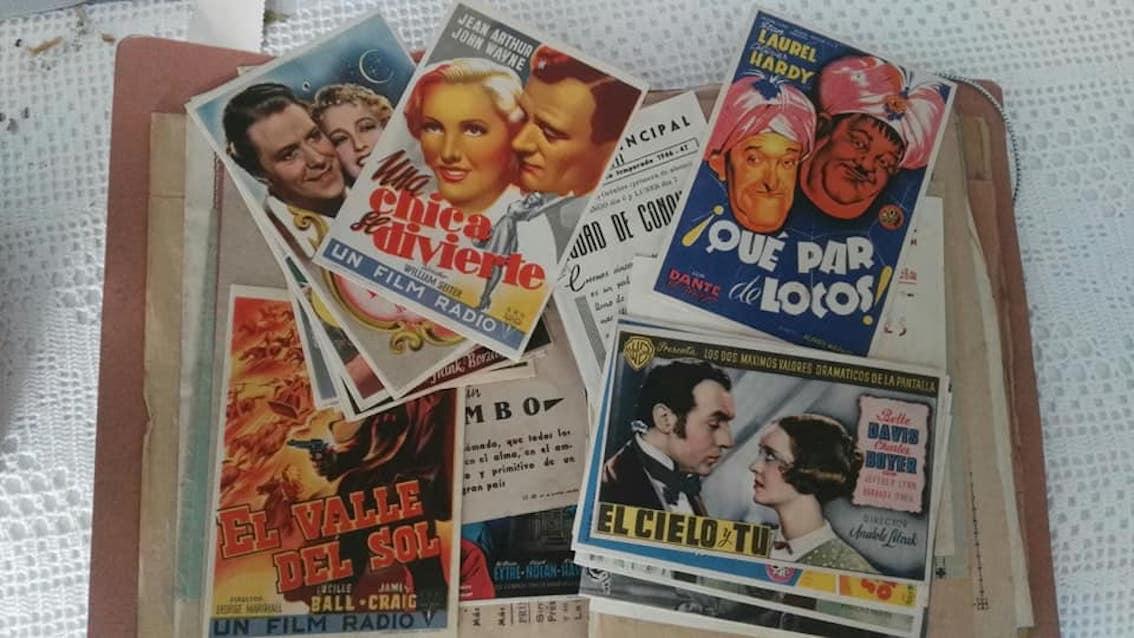 Some of those censored fragments are amongst the articles that Dani has inherited, along with a treasure-trove of promotional postcards for films. 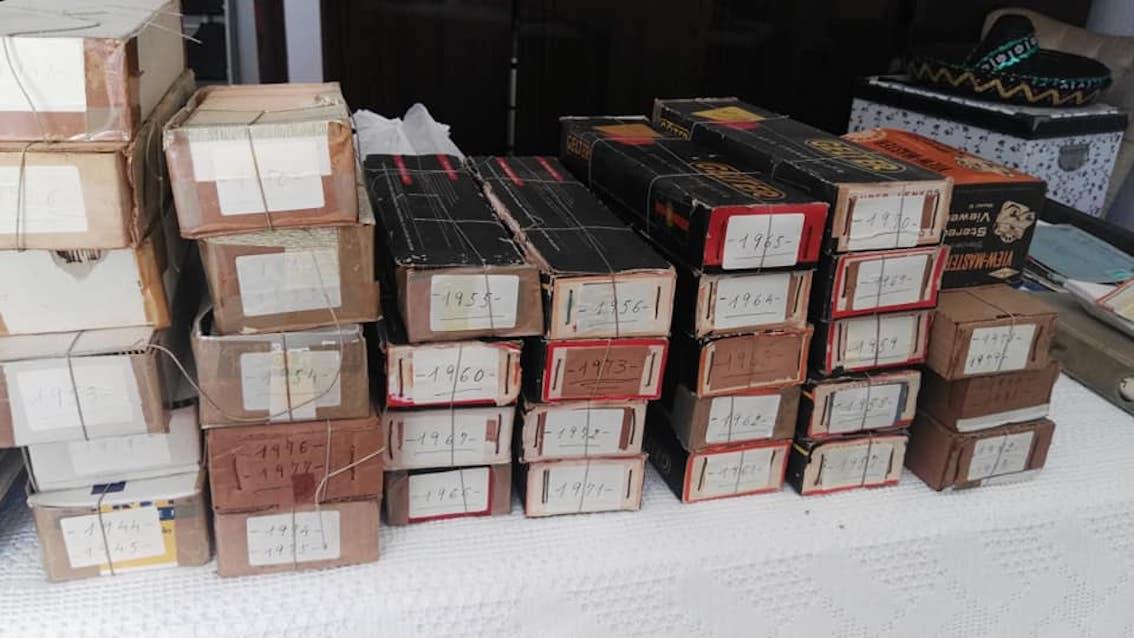 During the coronavirus lockdown Dani started making a short film about his grandfather’s life.

“'Santiago Florit: Diary of a Film Operator’ will be an animated documentary about my grandfather, but with a fictional ending, that's my interpretation and dramatisation of information from an interview with my grandmother," explains Dani. "I miss all the conversations I didn't have with him, even though I was very young then.”

He hopes to finish the film by the end of next year and the Ajuntament de Mahón has already expressed an interest in screening the film when it's finished, which Danis says would do justice to his grandfather, for his perseverance, dedication and love of cinema.

"I got the classic film baggage from him," Dani admits and says it saddens him that Minorca doesn’t have a permanent screening location for films, when at one time it had 4 or 5 cinemas. 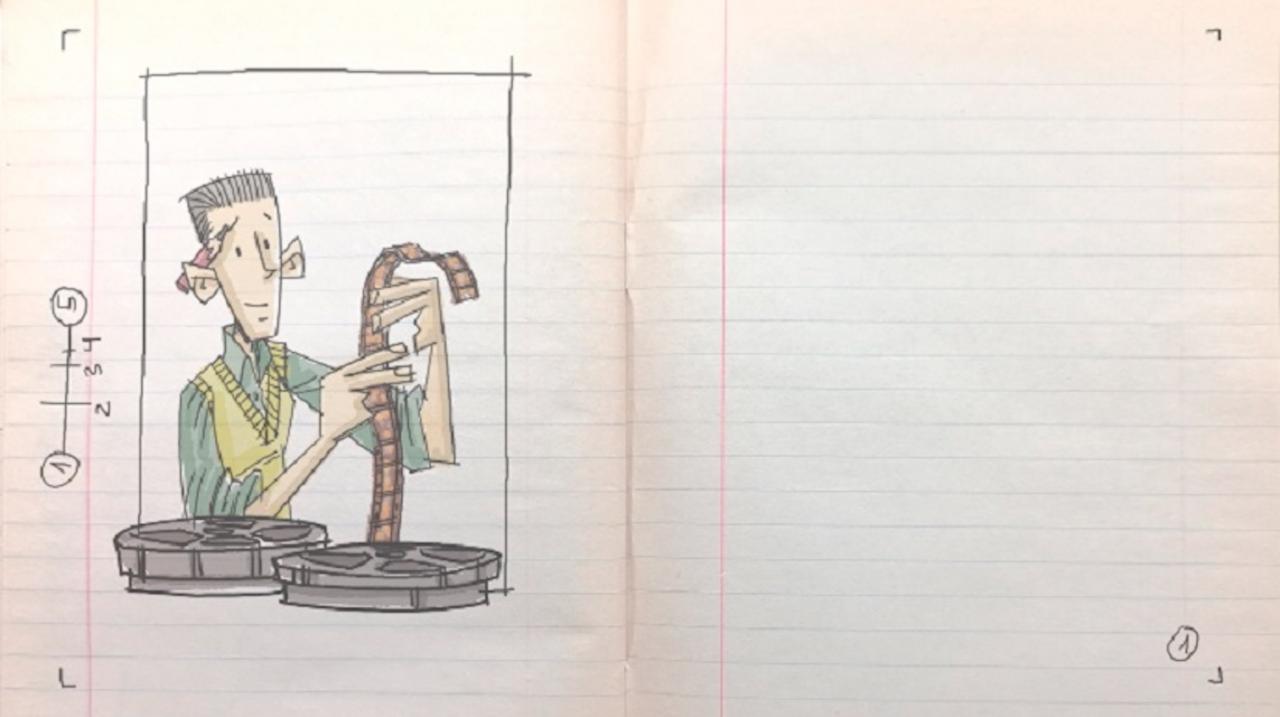 Dani trained at the School of Arts, Crafts & Artistic Baccalaureate in Minorca, before moving to Barcelona to studied Fine Arts.

After 15 years dedicated to animation, he started teaching at the Pau Gargallo High School of Art in Badalona.

"Exploiting the limitations is one of my maxims for students, that they are authentic and do things from the heart without more pretensions.”

"Last year I found out about a cartoon course and moved into animation as a story boarder," he explains.

Dani says he works hard and delivers on time, which is crucial in audiovisual production.

Five years ago at the age of 40, he presented the first of five short films, ‘La Creu’ and now runs the production company, www.ascinema.eu. His dream is to make a feature film, and save a movie theatre so that he can set up a movie club. 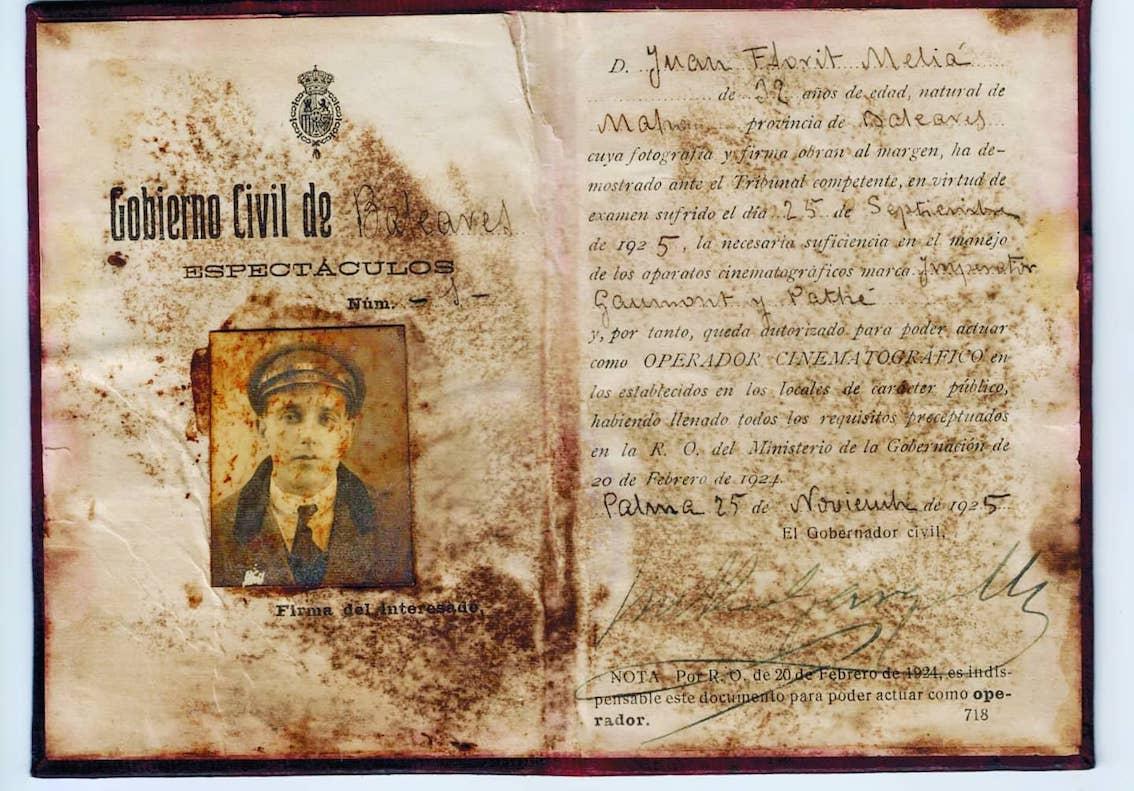