Mallorca set to share the island’s love from end of June, see the luxurious house

Lights, camera and action are all set to be called on the new series of Love island in Mallorca from June 20, UK TV industry sources confirmed yesterday.

ITV had announced Love Island will return this summer as part of a bumper summer TV schedule. 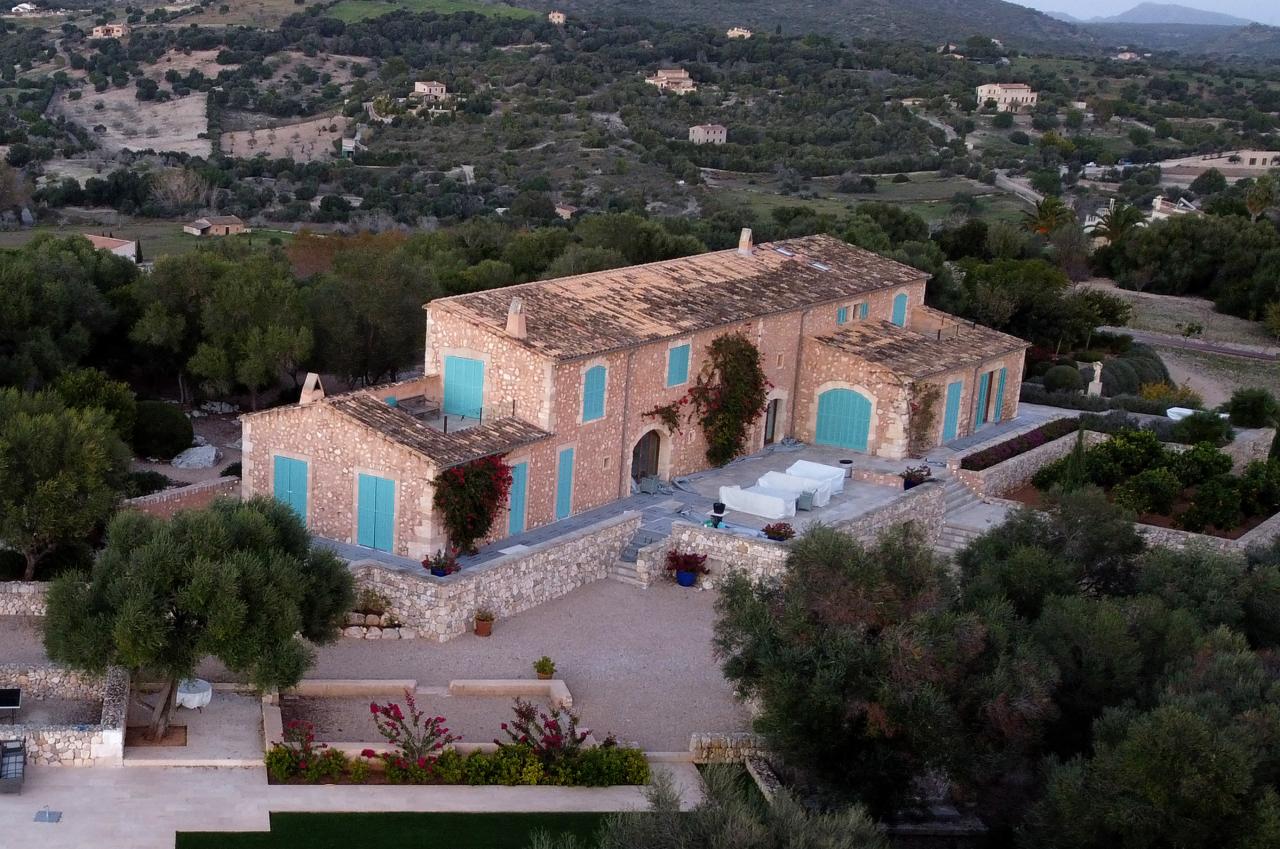 After being pulled last year as a result of the coronavirus pandemic the show will return and now it seems fans have a start date to look forward to.

The show will run for the usual eight-week period with contestants set to fly out on June 20, with the series set to start a week later, according to reports.

The start date has been pushed back slightly amid Covid restrictions, with past series starting in early June. 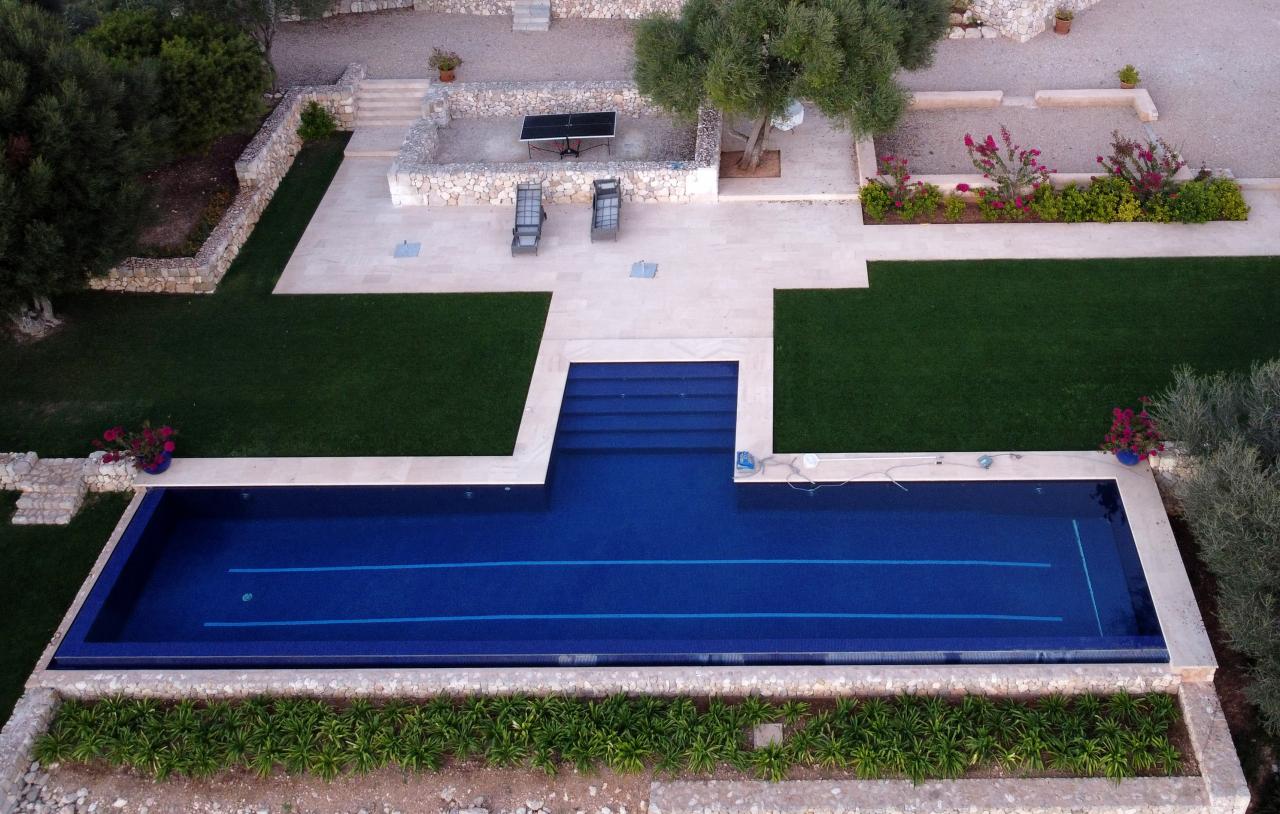 It is believed contestants will be quarantined before filming begins to ensure their first meeting is on camera.
A source told the MailOnline: “Crew members are scheduled to fly out to Majorca on June 20 – with the series expected to launch a week later.

“The delayed launch date will not have an impact on the length of the series, with the show still running for a duration of eight weeks.

“Winter Love Island on the other hand has been ‘indefinitely postponed’ as bosses put all their energy until the summer series.” 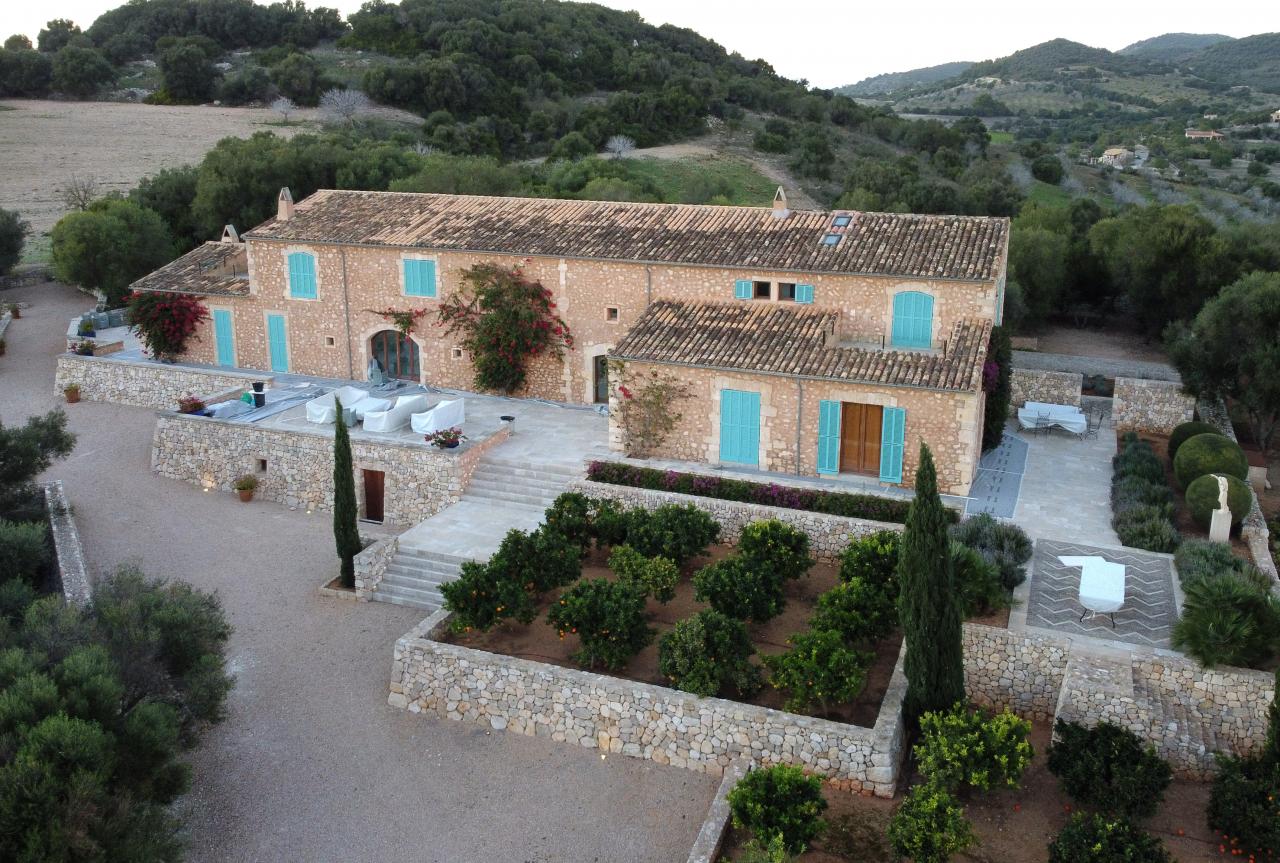 It was initially reported that the show would be filmed in Cornwall but it seems this plan has now been scrapped.

ITV bosses reportedly have a back-up location in Jersey in case restriction prevent the show from being filmed in Mallorca for the seventh series. 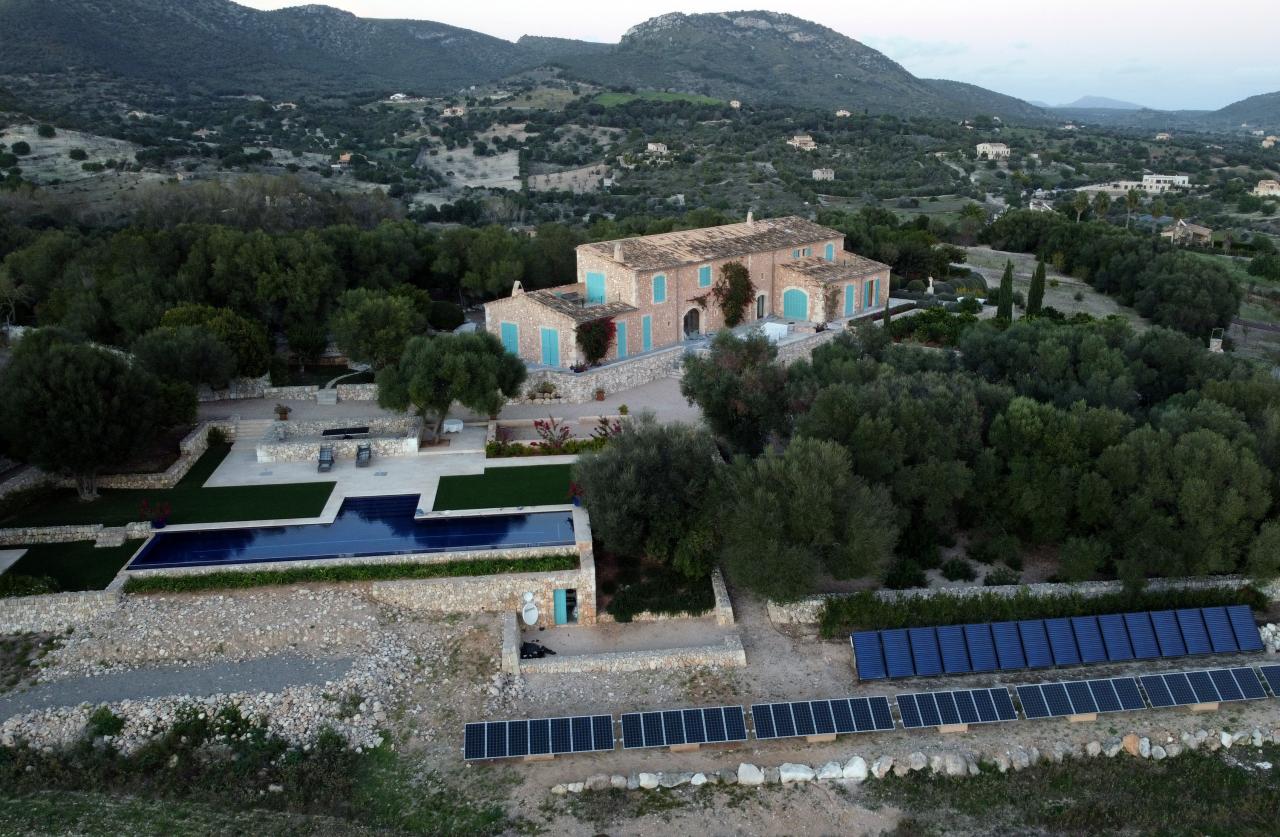