The Balearic Government is refusing to give the Anti-Corruption Office a list of IB-Salut Senior Officials and Administration staff who were allegedly vaccinated prematurely.

IB-Salut Officials have lodged an appeal against the request for documentation from Anti-Corruption Office Director, Jaime Far, claiming that the information is "particularly sensitive" and affects the personal data of around 130,000 citizens.

The investigation was launched to determine whether any rules have been violated after a complaint from PP. The party claims that, in addition to violating the Government's code of ethics, a crime may have been committed, including misappropriation, because the vaccines are paid for with public funds.

Jaime Far has requested a large amount of documentation from IB-Salut, including the names, surnames and ID card numbers of all those vaccinated between December 26 and March 2; the location, day and time the vaccinations took place, a complete list of people who offered the vaccine; the names of those who actually had the jab, the dose and code number of the vial used and a list of people who rejected the vaccine.

The Government stresses in its appeal that the information requested comes under the essential personal data category, which the law states can only be provided for reasons of essential public interest, in a manner proportionate to the objective pursued and respecting the essential right to data protection.

The Government says the petition is disproportionate and not in accordance with the law and believes that the procedure launched by the Anti-Corruption Office involves an investigation into the entire vaccination process. It also points out that Jaime Far can investigate specific cases, but that the Supreme Court has extensive jurisprudence which prohibits prospective investigations such as this case.

According to the Government, the Anti-Corruption Office requirement violates Article 24 of the Constitution, which states that everyone under investigation has the right to know what is being investigated. Jaime Far has been asked to clarify exactly what the investigation consists of and to submit a refined request stipulating the data he really needs to analyse the facts. 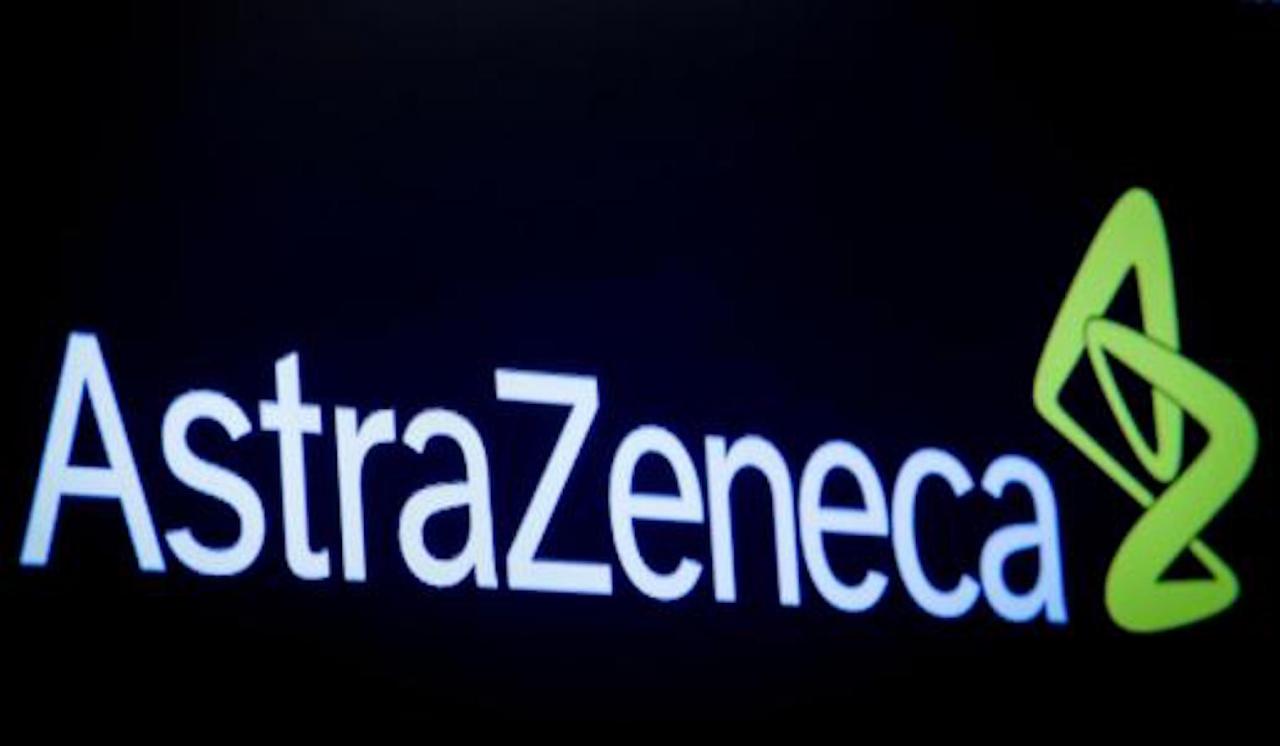