Ole! Spanish chef gives thumbs up to a robot-made paella

Can a robot cook a paella as tasty as that made by a Spanish chef? Yes it can, according to a master chef who tried it.

Spanish company BR5 has developed a robot that can cook one of the national cuisine's most world-renowned dishes. The product has already provoked the interest of some hotel chains and resorts outside Spain. 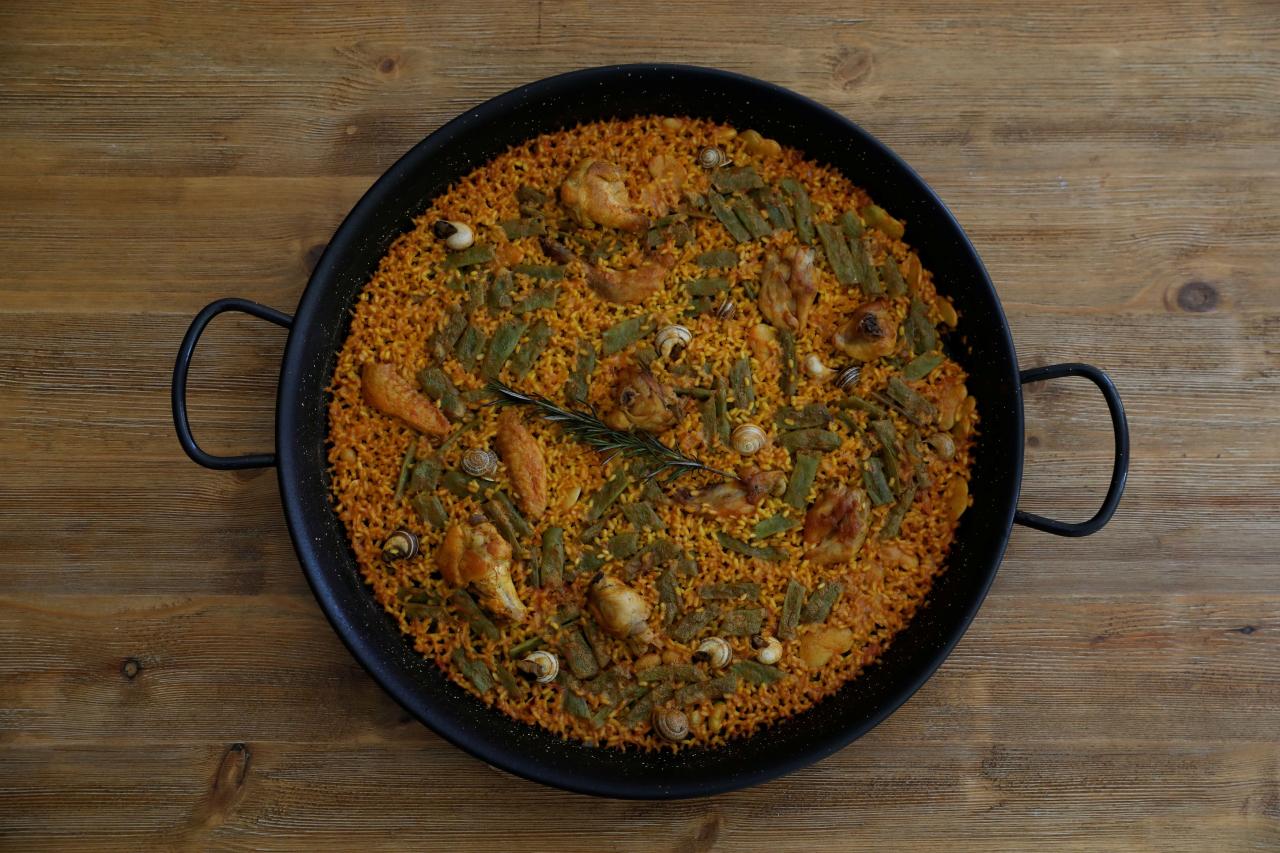 "Of course a home-made rice dish on a Sunday will always taste different... We are not aiming at reaching that, our goal is to travel around the world and be able to eat the same rice that we eat in our country, in a different country," founder of BR5, Enrique Lillo, told Reuters.

Some amusement parks and resorts in Japan already have their own paella robot, Lillo added.

But it can also please the locals.
"In my opinion it's a wonderful tool, and 'Ole!' for the developers because I loved it," said Maria Munoz, paella chef and director of "Cocinea" gastronomy school after trying the robot-made paella.

The robot consists of an electronically controlled stove and a mechanical arm which puts the sauteed ingredients over the paella pan, adds the rice and then stirs it with a slotted spoon before pouring in the fish stock. 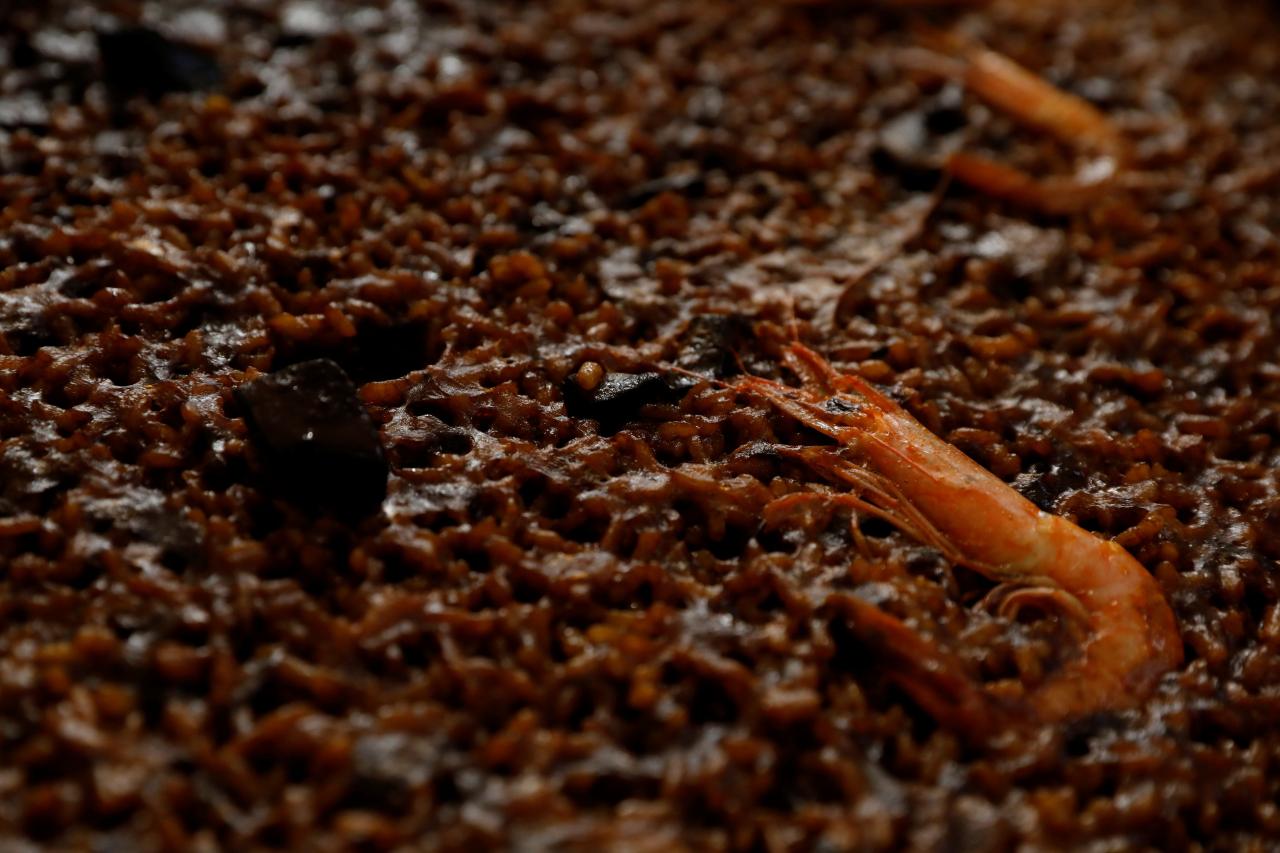 All ingredients have to be prepared in advance and are already measured for one paella. Once all the ingredients are in the pan, the robot stirs and shakes it constantly until it is done.

Munoz said it would be very useful for restaurants because it helps making more paellas at a time.

"If you only have one paella cook you can only make 20 at most because it's crazy, specially finding the sweet spot for the paella," she added.