The Spanish Government will continue to allow UK citizens to make non-essential trips to Spain, even although other European countries are restricting entry because of the spread of the delta variant of Covid-19. 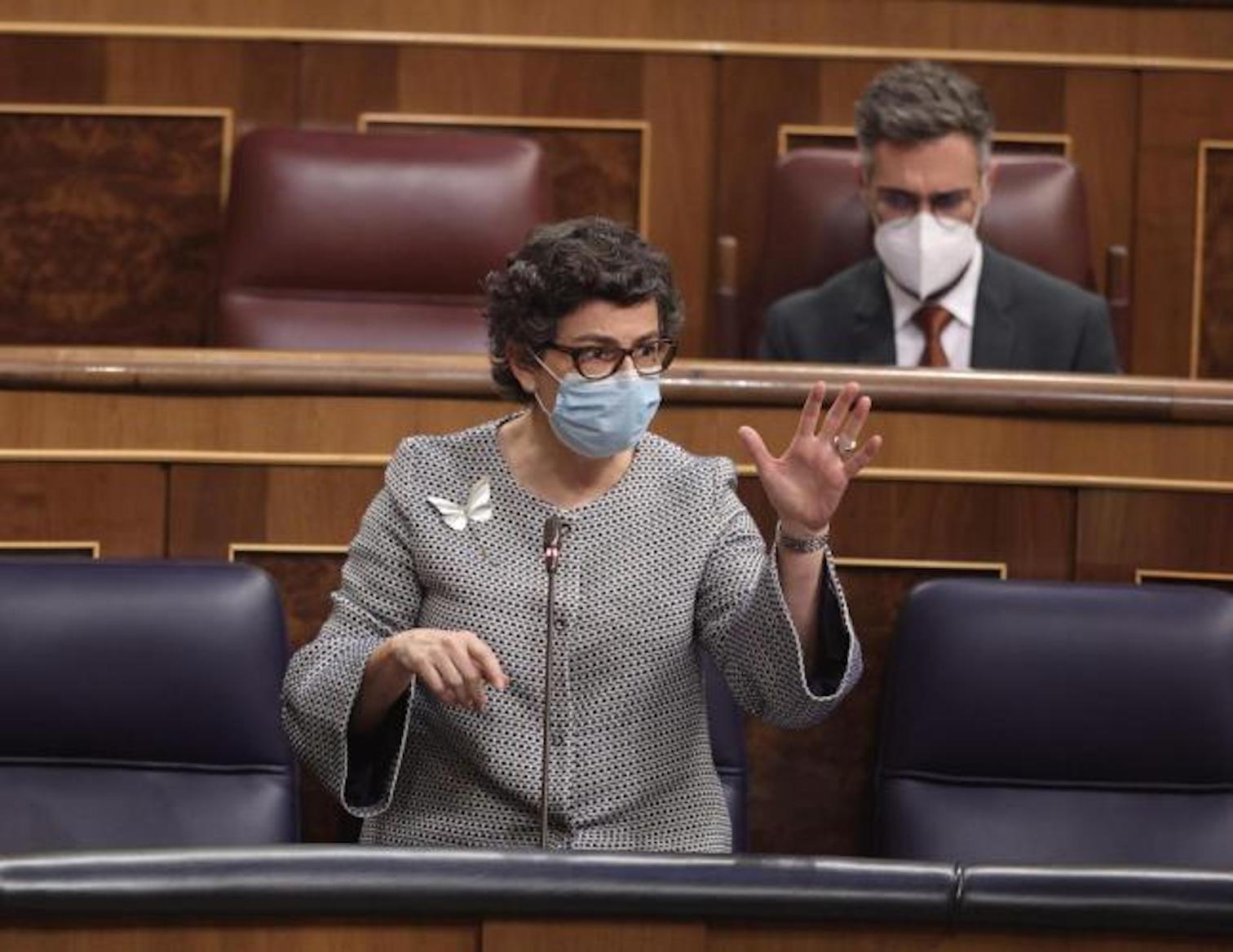 "We are currently maintaining the measures that allow British citizens to enter our territory," according to Foreign Affairs, EU & Cooperation Minister, Arancha González Laya. “The Government will continue to monitor the situation, as we do with every country in the European Union and third countries as the pandemic evolves."

"It is up to the British Government to say what the rules are for its citizens,” Minister González Laya said when London kept Spain on its ‘Amber' list two weeks ago. “The Government will continue to share information on the incidence of the virus and the variants present with the British authorities.”

The Balearic Islands and Canary Islands have been urging the British Government not to lump them in with mainland Spain when they’re reviewing the cumulative incidence rate and the mobility of British citizens.

Official American sources have indicated that the Joe Biden Administration has no plans to allow Spaniards to enter the United States, even if they’re fully vaccinated, despite the fact that Americans who’ve had both jabs are allowed to travel to Spain.

Barbara Cocken | about 1 year ago

Adrian | about 1 year ago

Well done Spain don’t let the Germans dictate too you ! they tried it before and look what happened