Outrage over caravanas in Puerto Pollensa

Meanwhile the police drive past three times and do nothing despite our complaints. | andrew renton

Residents in Puerto Pollensa are locked in a running battle with the local authorities to try over the influx of caravans and motor homes parking up in residential areas along the coast.

One Bulletin reader sent a set of pictures taken from his balcony over the past week.

"Sunday morning camper van park! Despite yellow lines some of these have been here for two days."

“Camper vans arriving at 11pm and running their engines so they can cool down enough to sleep in them and use our ground floor facilities to shower wash and do their toilet.

“Meanwhile the police drive past three times and do nothing despite our complaints.
“The value this is taking off our property and the damage it is doing to the reputation of the town is massive.

“A lot of police activity here yesterday and Sunday pm.

“Local residents complaining about dogs fouling the pavements and the beach- from camper vans. 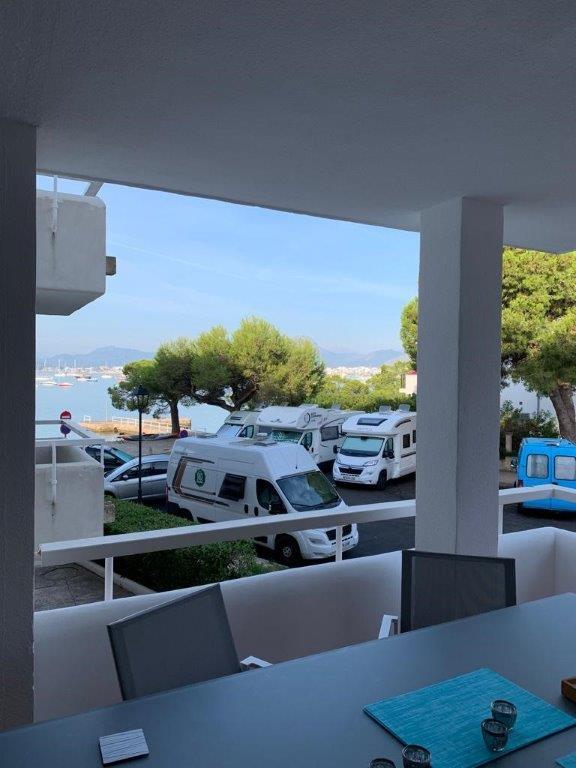 “Car owners complaining about no space to park because of the vans and so parking across gates and entrances- blocking people in and out and police called to resolve that also.

“An altercation between car owners over a single parking space! Again police calmed that down as they were already here.

Police spoke to camper van owners- most moved away on Monday morning as they usually do - one has been here for four/five days although they did go away yesterday and then came back last night.”

The issue has been burning for a few months now.
The town hall does have a plan for a motor home park on what is described as a “dead zone” of land by the roundabout on the coast road. 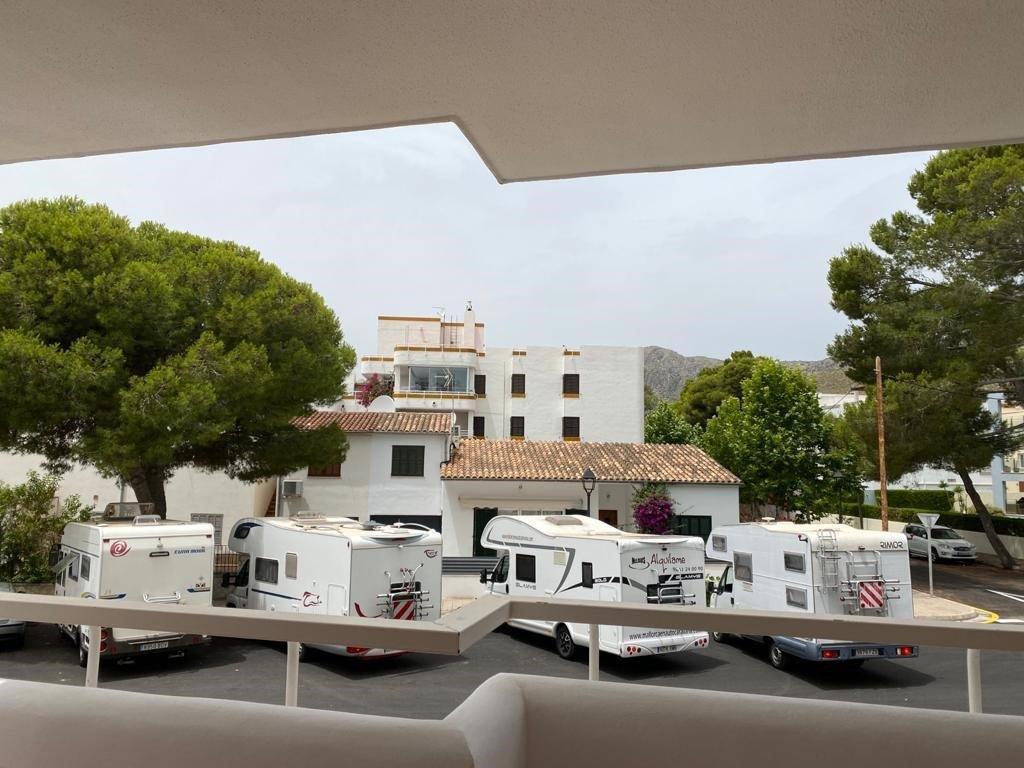 The head of the Costas in the Balearics, Almudena Domínguez, has responded to a “news item” that appeared in April which concerned the idea for the motor home park.

A letter has been sent to the town hall, explaining that the parking of vehicles, camping and the provision of services are all prohibited on public maritime domain, which is clearly how the Costas define this dead zone.

Mayor Cifre has responded to the letter with surprise. He says that the town hall has been discussing the idea with the Council of Mallorca’s roads department which, in principle, doesn’t see a problem.

The Costas have made it clear that the land has nothing to do with the Council; it’s not theirs to give permission, it is the Costas.