Residents of Andratx say the City Council is to blame for the accident of a 12 year old boy on Wednesday night.

The child was playing on an abandoned construction site on the corner of Camí de sa Rectoria and Carrer Antoni Mulet when he fell 7 metres and suffered serious injuries.

Local Police, Guardia Civil Officers, Firefighters and SAMU-061 Emergency Services Personnel were deployed to the scene where they found the boy lying on the ground, two centimetres from a wrought iron rod. He was stabilised and rushed to Son Espases Hospital and is said to be in a serious condition.

The building site has been abandoned for years, but the perimeter has never been fenced off and Police are constantly removing children from the area. 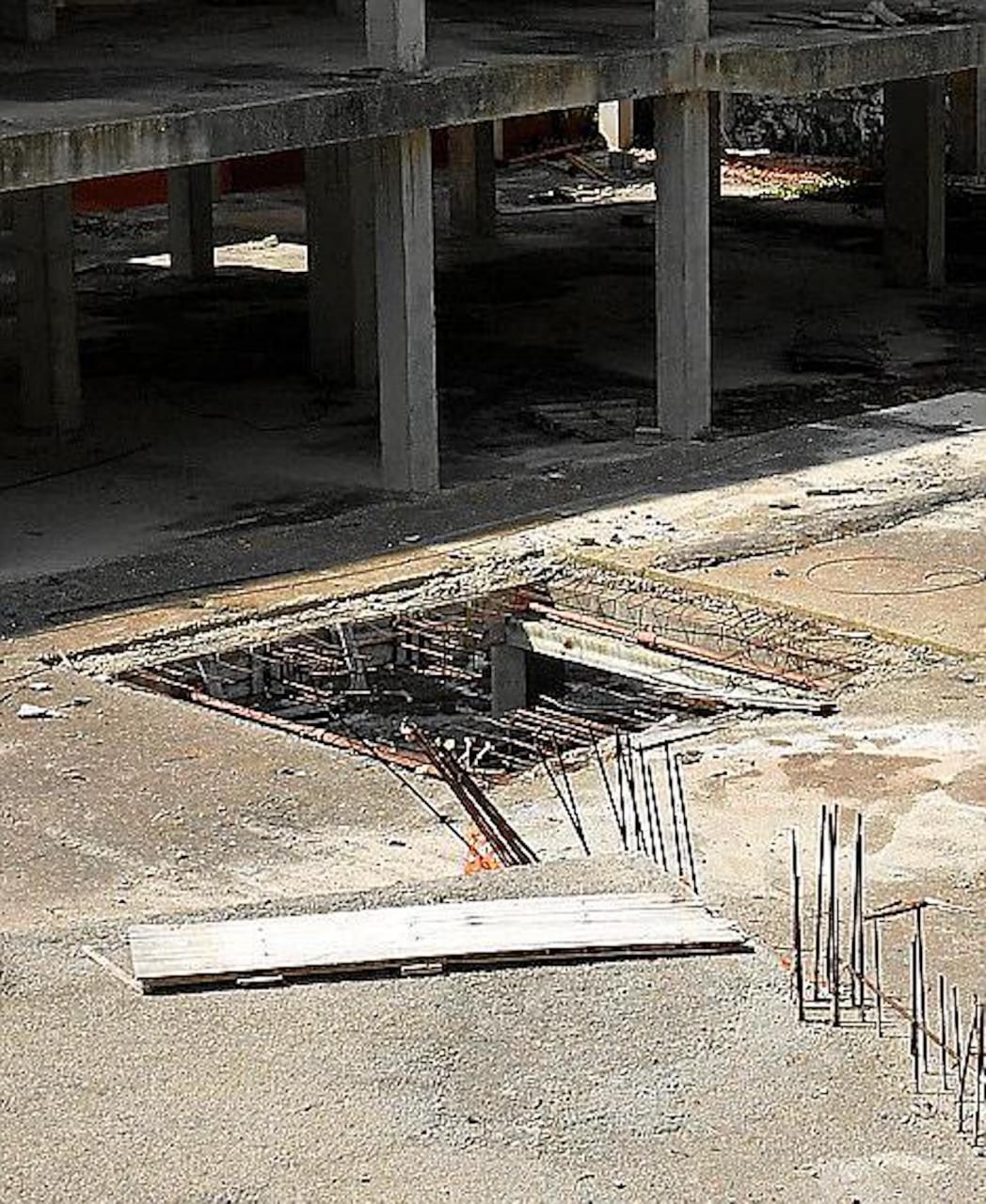 For years, residents have been demanding that Andratx City Council force the property owners to close the site to avoid serious accidents.