Classic boats are back in Palma this weekend

The XXVI Illes Balears Clàssics regatta will kick off in the Bay of Palma this weekend and 19 boats are participating in the event.

It’s one of the most important sailing competitions of the year in the Mediterranean and after the suspension of the 2020 regatta, everyone is excited to see the classic boats back in Mallorca.

“The spirit of tradition is one of the fundamental pillars of Club de Mar," said Jose Luis Arrom, General Manager of Club de Mar, who organises the regatta.

The competition is part of the Spanish Classic Sailing Cup and is valid for the IX Mare Nostrum Classic Trophy and the classic boat races in Puerto Sherry, Barcelona and Mahón.

"This edition has been toned down because of the Covid pandemic and comprehensive reforms at Club de Mar,” said Manuel Nadal, Commodore of Club de Mar and Director of the regatta. “It has been organised with caution and prudence, but the competition has been very well received by the participating boats and it will be larger than expected.” 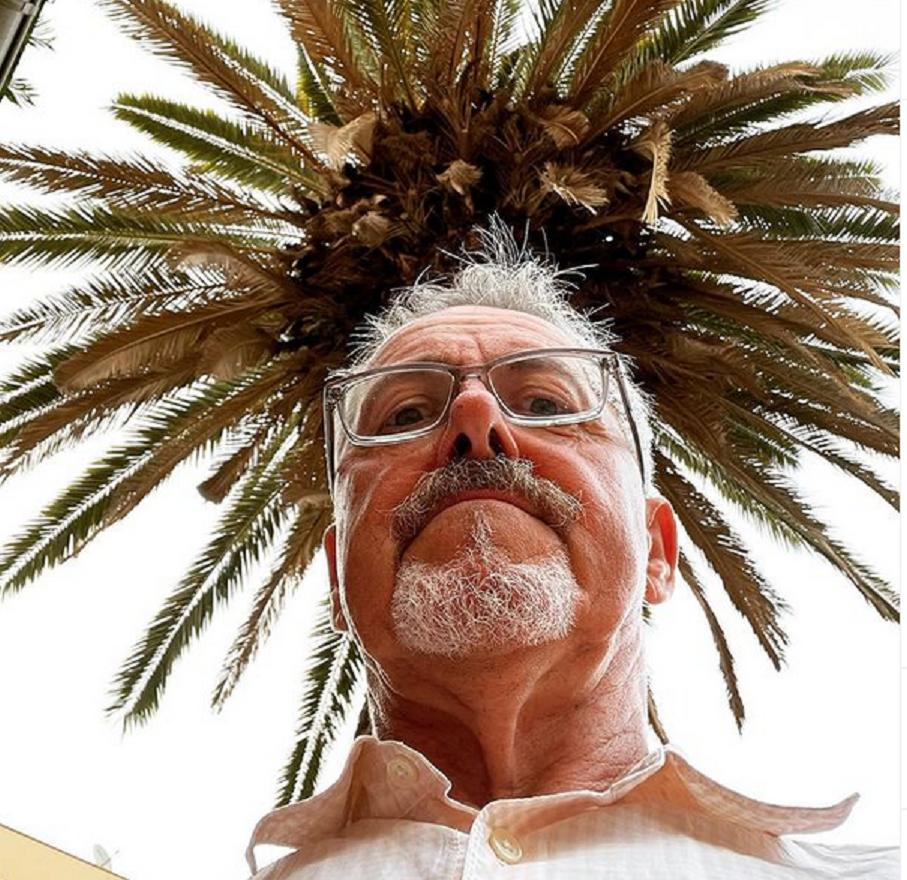 Most of the sailboats will dock at Club de Mar on Friday so that they have time to get ready for the competition, which takes place on Saturday and Sunday.

It might make the Nine O'clock news.... Griff Rhys Jones is on the island!

The regatta won’t have any social events this year, apart from the trophy presentations and all registration and communication procedures between the organisation and the participants are being carried out electronically.

The 3-masted ‘Xarifa’, which is 50 metres long and dates back to 1927 was welcomed to Cala Major on Wednesday.

She was commissioned by the famous Singer sewing machine family, designed by JM Soper and launched in Cowes in the UK, by Samuel White.

Her hand-operated rigs and traditional instruments tested the skill and intuition of sailors at sea, but over the years she has been modernised and adapted to comply with current safety regulations and navigation equipment, by several shipowners, including the prestigious Camper & Nicholson.

She’s been owned by an elite sailor, a press mogul and an oceanographer during her nearly 100 year history, which included a spell as a fishing boat in the 1940’s.

In the 1960s, ‘Xarifa’ was the epitome of glamour as film stars, royals and jet-setters clamoured for space on her beautiful teak decks.

‘Xarifa’ can reach a speed of 10 knots and she really is a beauty.