Some streets turned into torrents, with a powerful stream of water pushing cars

An intense rain storm on Wednesday wreaked havoc in several parts of Spain, causing severe flooding in some towns, leaving thousands of people without electricity and forcing the closure of some roads and rail links.

The storm, which gained strength due to high temperatures and humidity, hit especially hard in the coast town of Alcanar in the northeastern region of Catalonia. 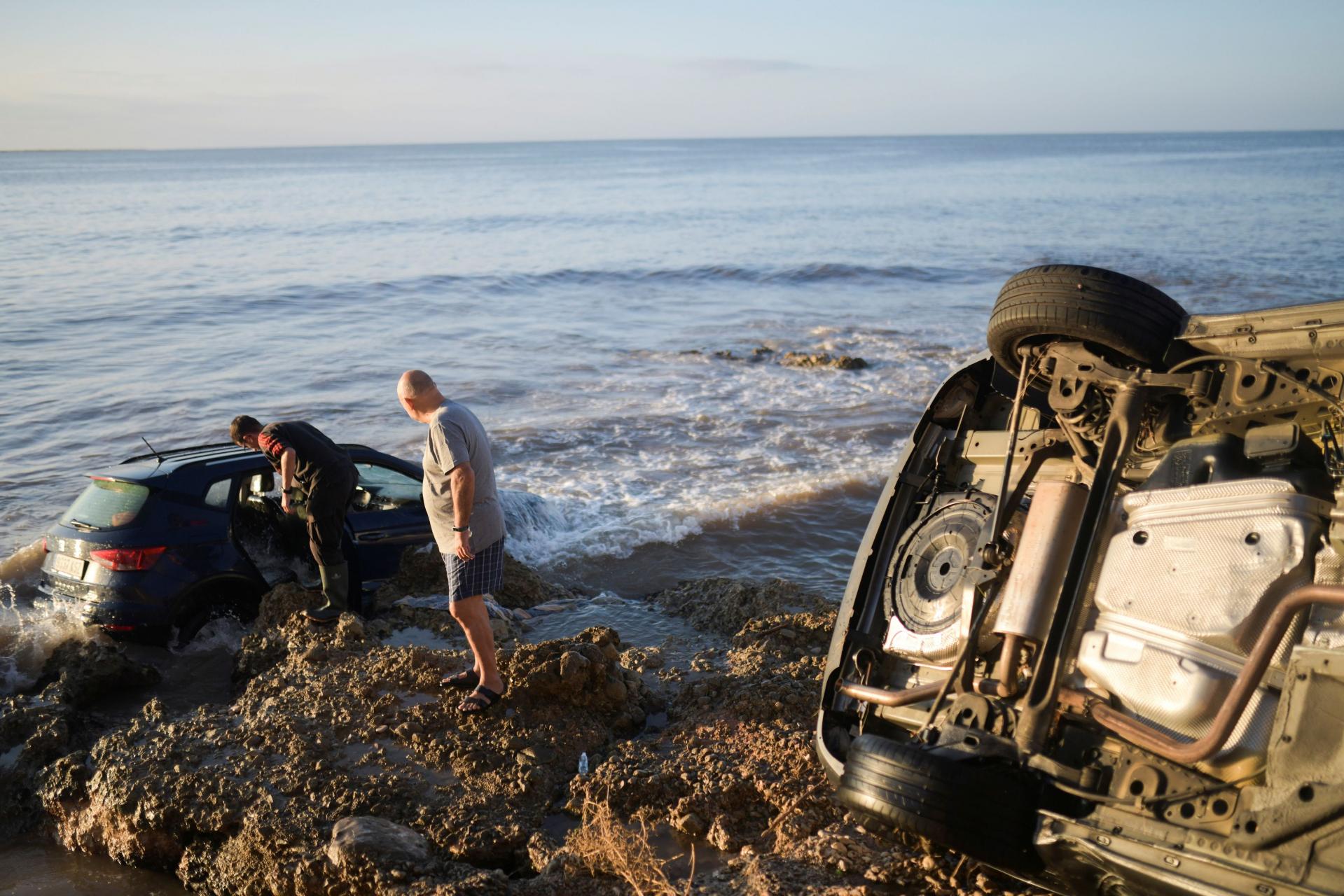 Spain's Prime Minister Pedro Sanchez tweeted that he stood in solidarity with the affected areas while urging people to be extremely cautious and follow emergency services' advice as rains were expected to resume overnight. 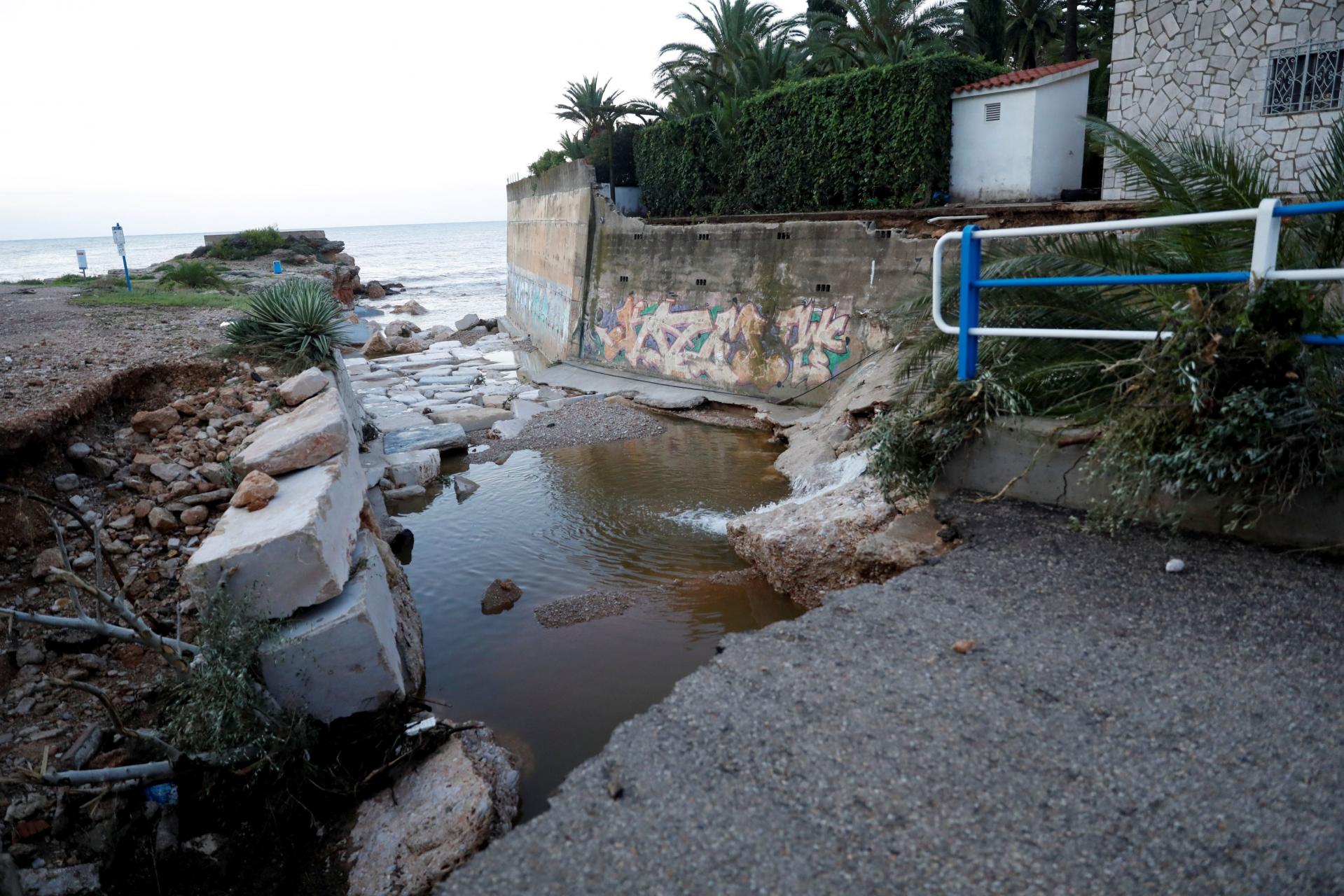 Some streets in Alcanar quickly turned into torrents, with a powerful stream of water pushing cars, furniture and trees towards the coastline. Emergency personnel rescued dozens of people trapped in vehicles, houses and camping facilities in the area, officials said. 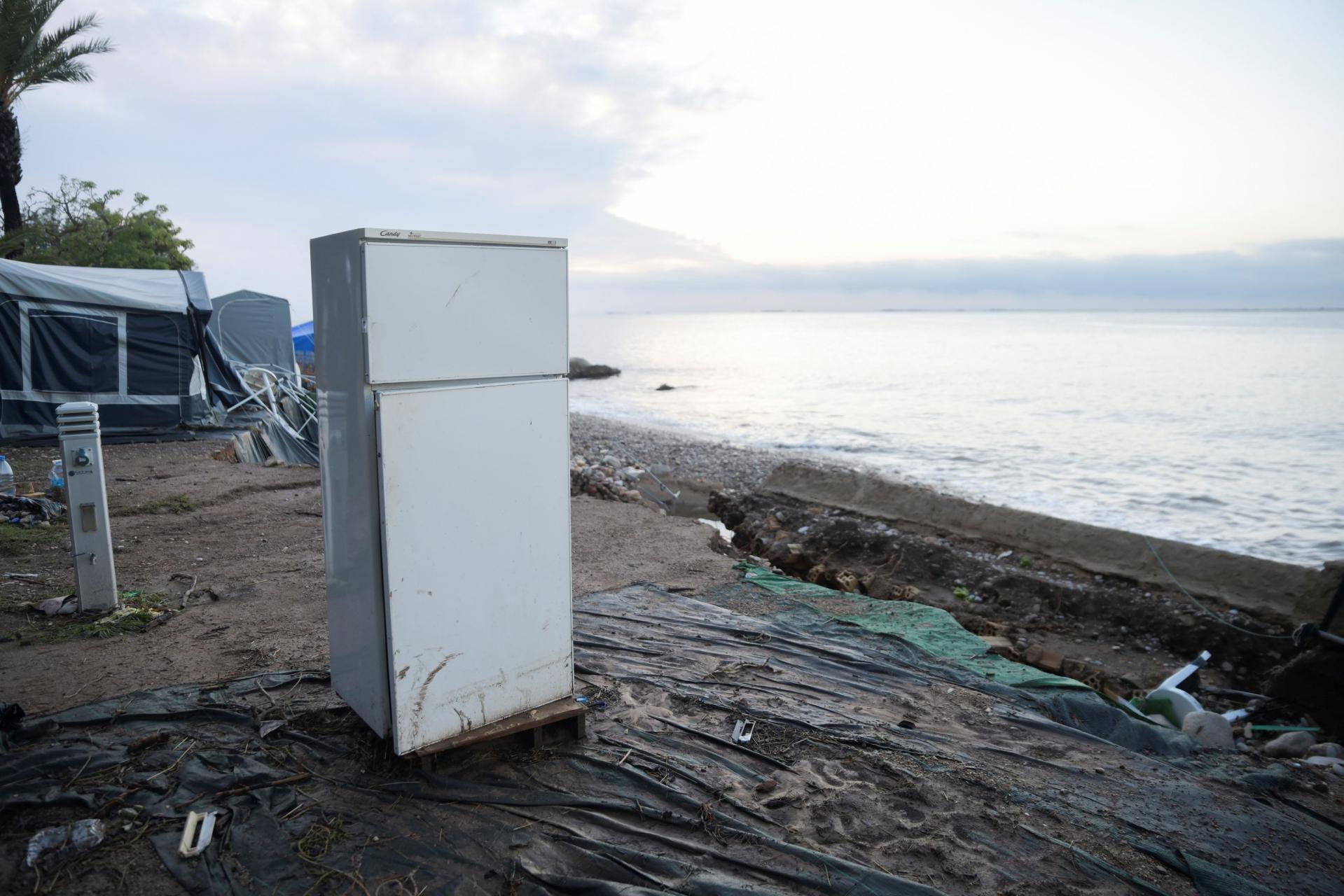 Around a dozen people were relocated to a sports arena set up to shelter people while two hotels were hosting over 20 people, Catalonia's emergency service said in a statement.
No fatalities have been reported. 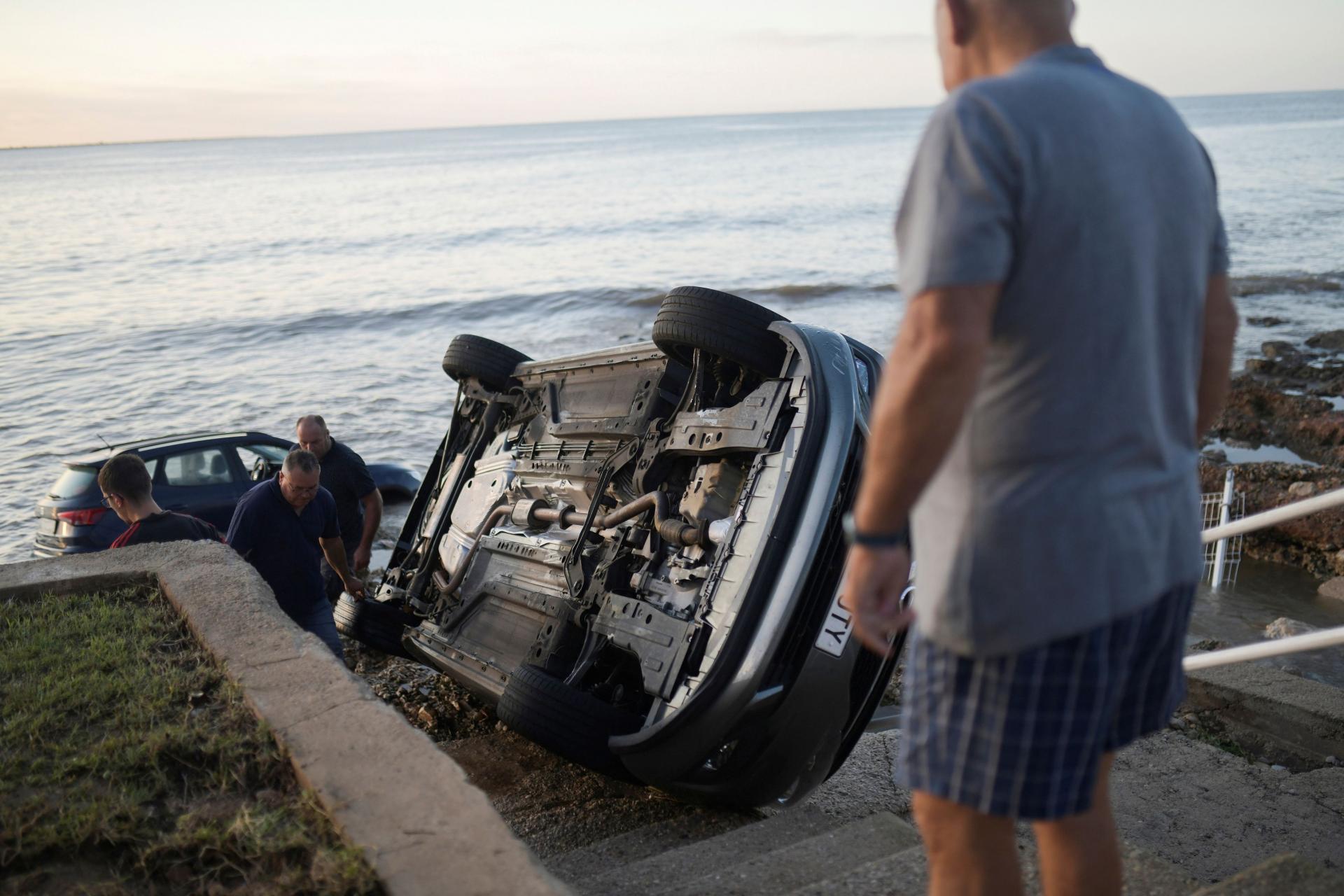 Three people were taken to a local hospital for mild hypothermia symptoms, it added.
Around 5,000 homes in the area remained without electricity service, mobile communications were also affected while several roads and rail links were interrupted. 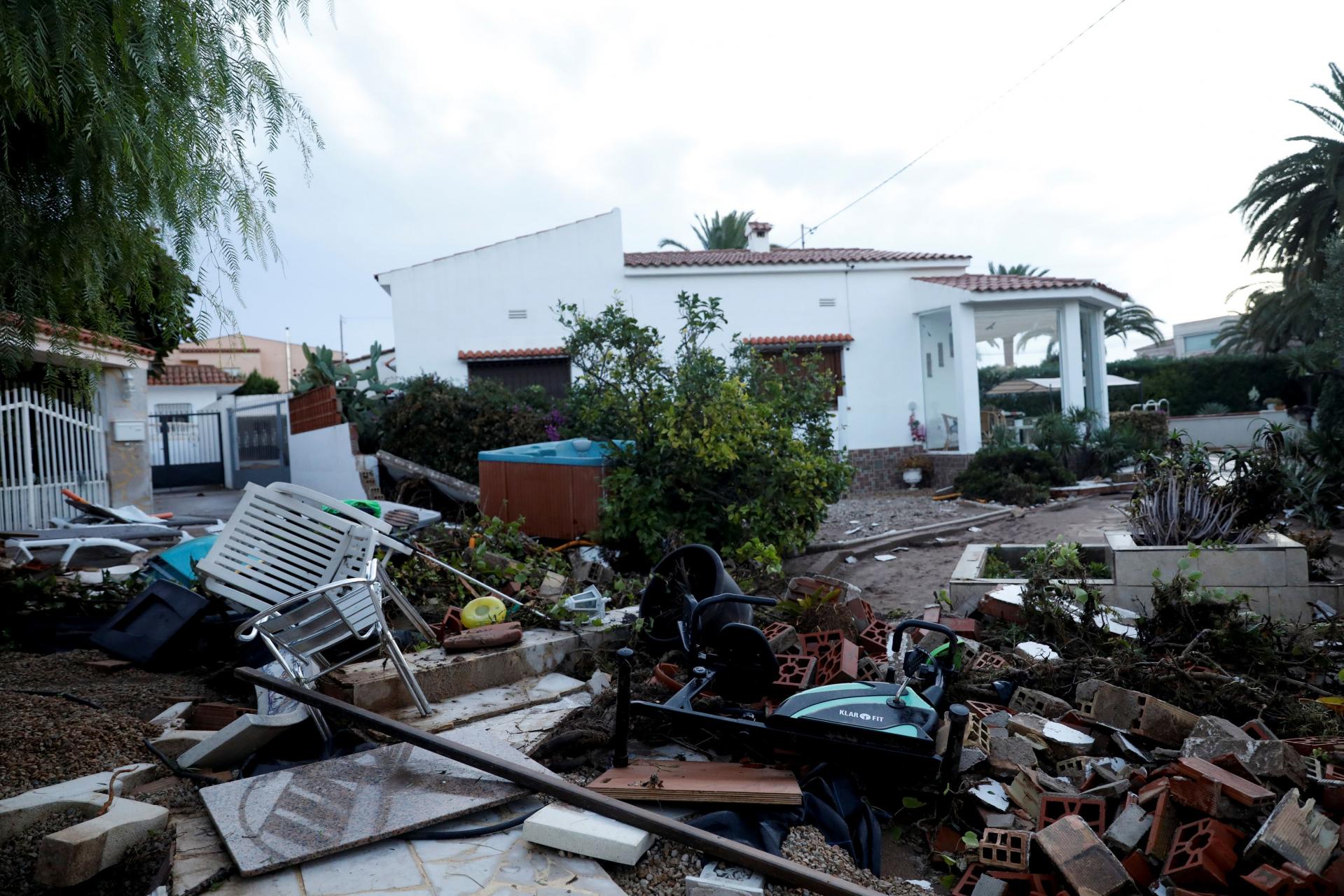