Dominic West and Jonny Lee Miller arriving to Palma for the filming of The Crown. | J. AGUIRRE

It is publicity which the island simply couldn't buy. Filming of the fifth series of the hit Netflix series, The Crown, starts in Sa Calobra today (Monday) with the main stars having arrived on the island on Friday.

Mallorca is not actually mentioned in the story line but the fact that filming is taking place here has already caused a buzz. It is widely rumoured that Elizabeth Debicki, who plays Princess Diana, will be jetting into the island this weekend. 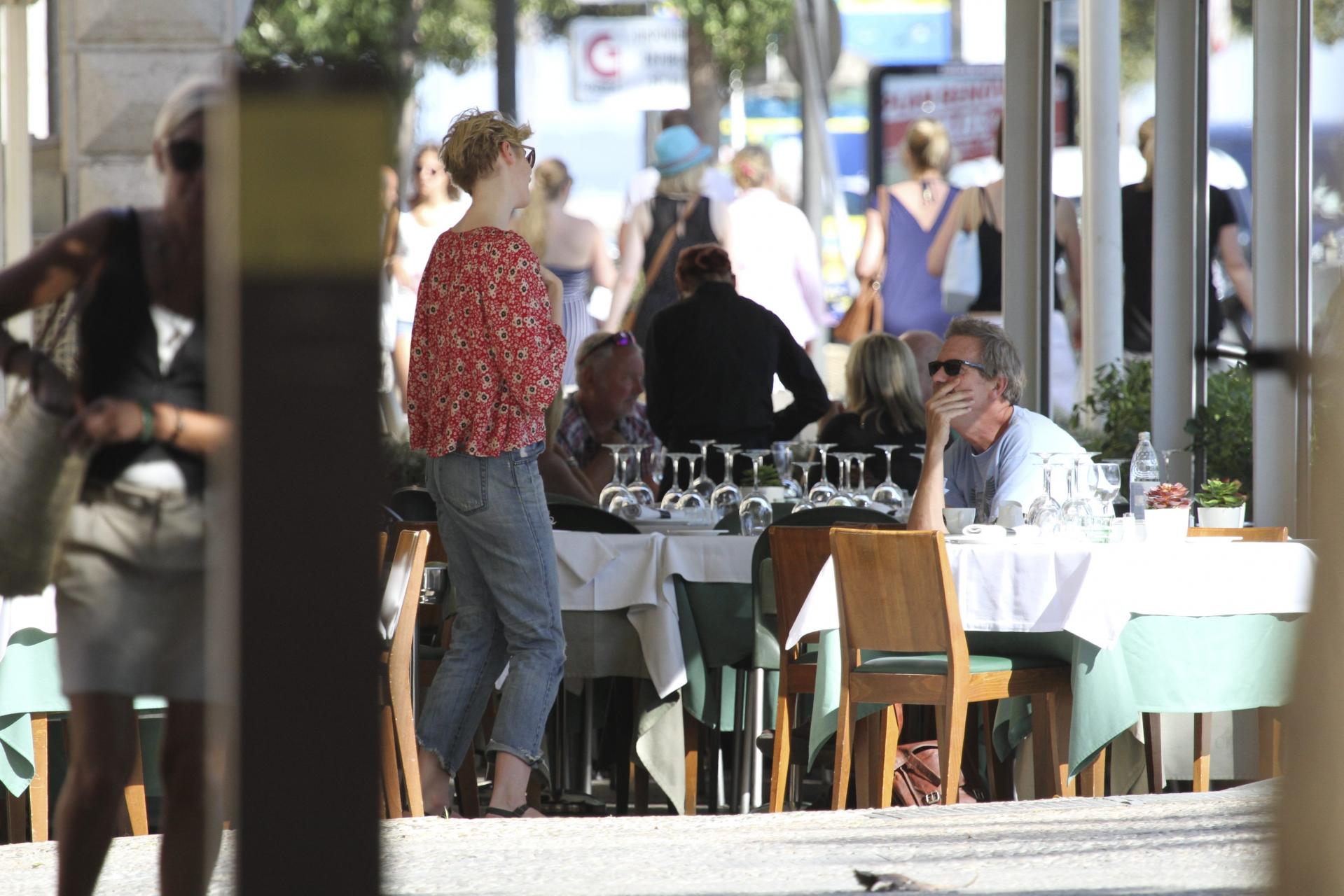 She is no stranger to Mallorca after her starring role in the Night Manager which was filmed on the island. Dominic West, who plays Prince Charles arrived on Friday alongside Jonny Lee Miller, who was married to Angelina Jolie and whose grandfather was the original “M” in the Bond films.

He plays the role of former British Prime Minister John Major. Hundreds of local extras have been recruited for the Mallorca filming.