His empire came under scrutiny from the Chinese authorities

The superyacht "Zen", whose owner is Jack Ma cruise the waters in Andratx. | TERESA AYUGA

Alibaba Group Holding Ltd founder Jack Ma, is sailing in Balearic waters aboard a luxury yacht on a study/holiday tour, Chinese media reported, making it the Chinese billionaire's first trip abroad in over a year.

Ma, who has largely been out of public view since a speech last year in which he publicly criticized China's regulatory system, is in Spain for a study tour on agriculture and technology related to environmental issues. 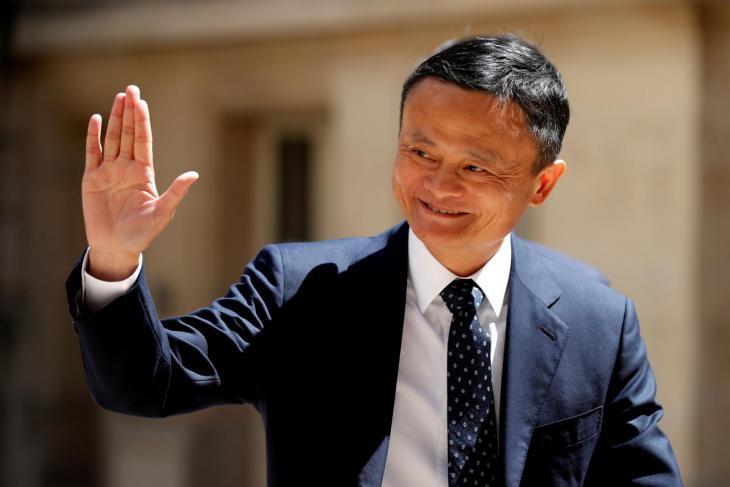 He was in Hong Kong spending "private time" with this family before flying to Europe, according to SCMP, which is owned by Alibaba. Alibaba was not immediately available for a comment.

Ma, a globe-trotter not known to shy away from the limelight, retired as Alibaba's chairman in 2019.

His empire came under heavy scrutiny by Chinese regulators following the speech, that even led to the suspension of Ant Group's $37 billion blockbuster IPO.