The sweet sound of the bin men

Palma had been unaffected by the strike

It was around half nine on Wednesday evening. There was the reassuring sound of the dust cart. The banging of bins and the shouts of the blokes on the cart were, for once, rather welcome. There were that many bins lined up and there was that much stuff on the ground that it took them an age.

It was probably not much more than five minutes, but it seemed to last an eternity. For cars unable to get past the truck, it would have been. But patience was needed. There was so much rubbish to clear that it was bound to take time, and the rubbish included that which had accumulated during the more than 48 hours after the strike was postponed - note “postponed”, as it hasn’t officially been called off. 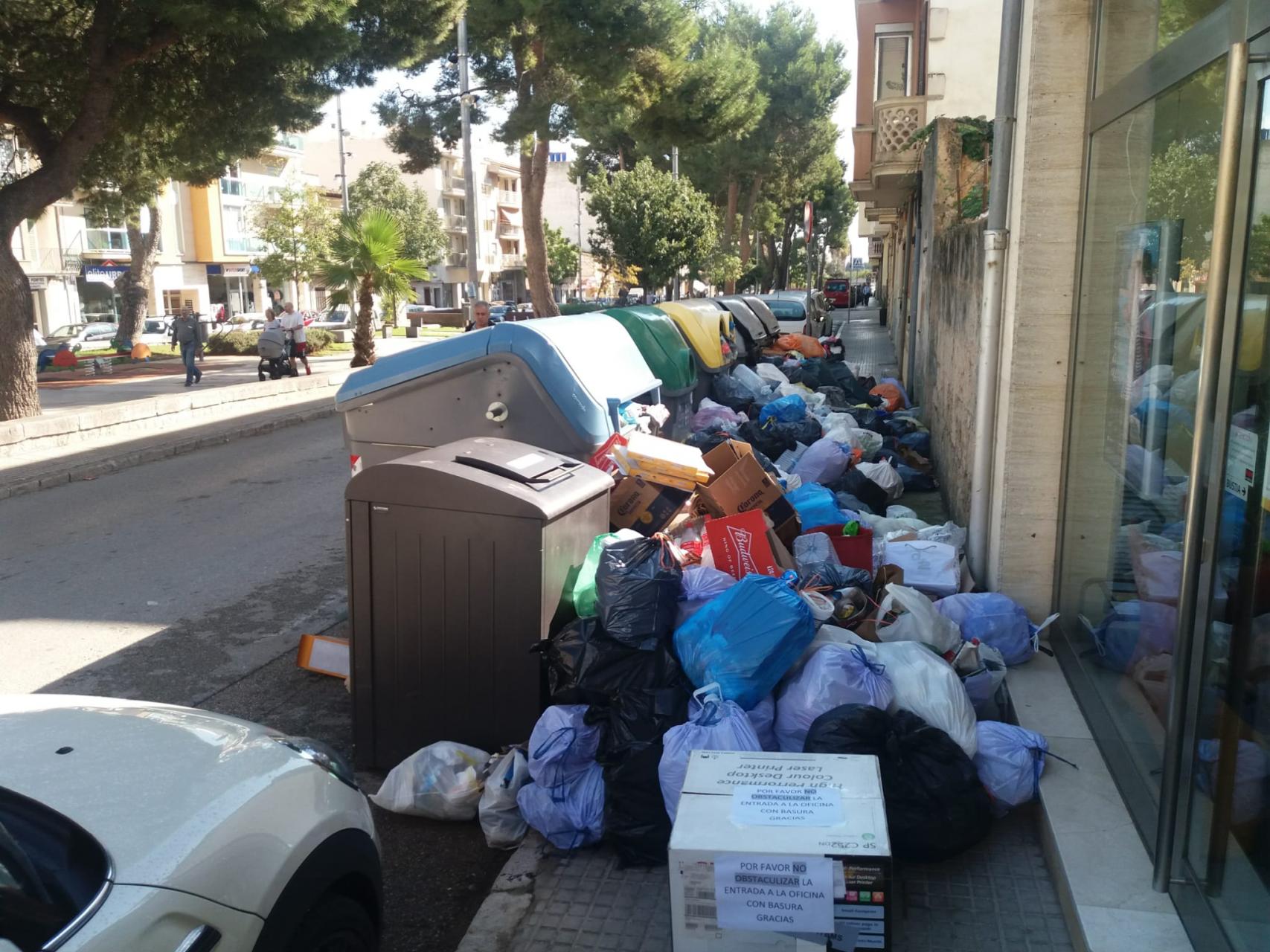 It all depended on the route, though. Or so it seemed. Not far away the containers were still overflowing on Thursday afternoon. Meanwhile, had residents of Alcudia or Sa Pobla been doing what those of Marratxi and municipalities neighbouring Palma had? Been engaging in so-called rubbish tourism, that is?

Palma had been unaffected by the strike. It applied only to the “part forana” (anywhere but Palma). The Emaya municipal services agency was operating normally, and residents from elsewhere were going to Palma to get rid of their trash. An extreme measure, it struck me, given that a bag of household rubbish could stink a car out for weeks. There again, there is waste and there is waste.

There are, unfortunately, many rubbish tourists who nip across municipal borders in order to access isolated collection points and deposit entire sets of unwanted plastic terrace furniture and rusting washing machines. Muro once engaged private detectives in an attempt to stamp this out. One citizen of Maria de la Salut, in particular, copped for a hefty sanction. 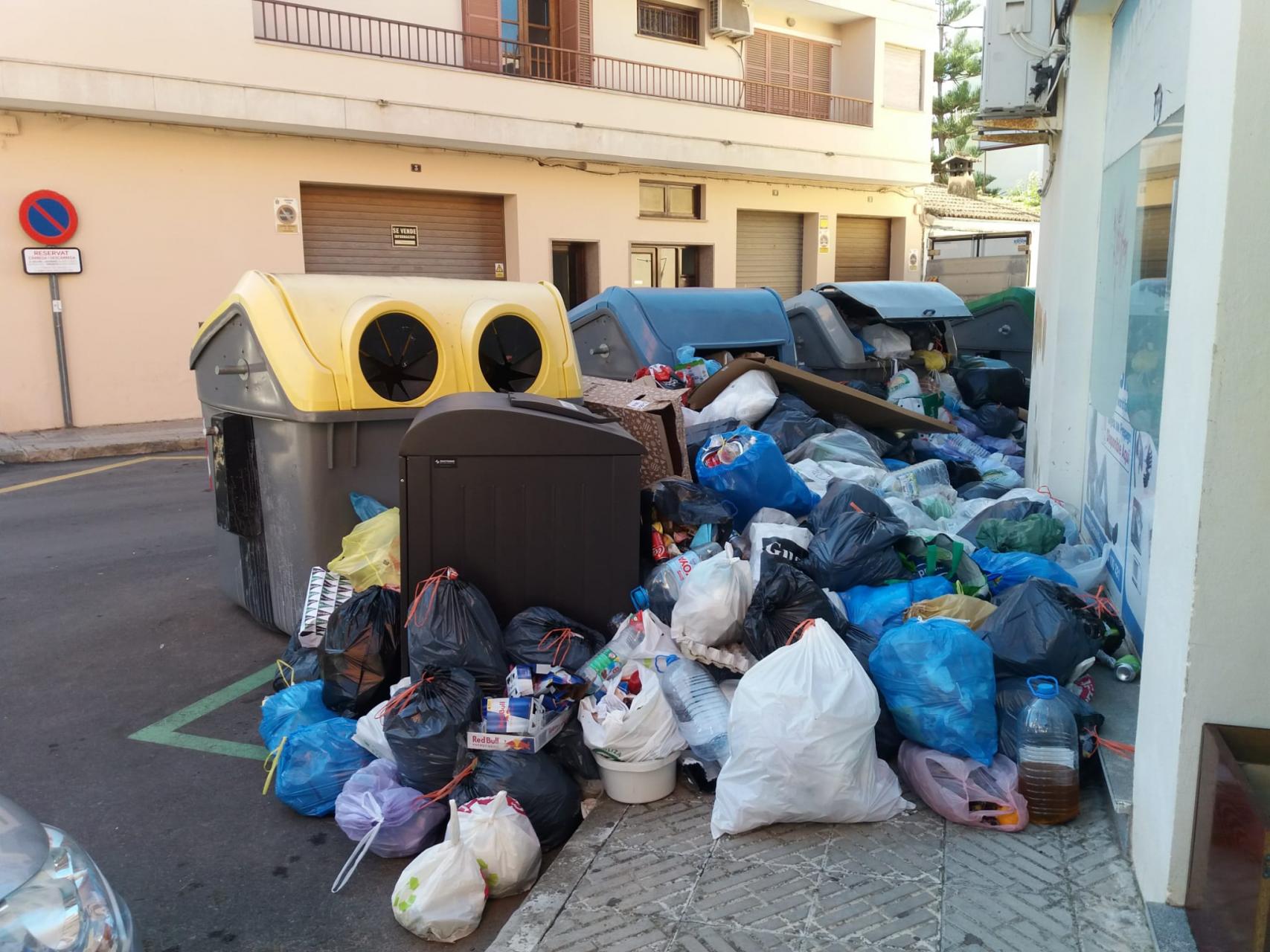 Pollensa doesn’t have the same variety of municipal services requirements as Palma - there are no giant reservoirs to look after, for instance - but it does have a similar management arrangement. For all that the Emser company repeatedly seems to be at the centre of some sort of controversy, it does offer a benefit to the citizens of Pollensa when it comes to part forana rubbish strikes. Emser is directly managed by the town hall, and Pollensa is just one of three municipalities - apart from Palma - to have this system. Calvia and Soller are the others.

If rubbish tourists from Pollensa’s neighbours had been availing themselves of empty containers, they wouldn’t have qualified as the type of alternative tourists mayors like Tomeu Cifre hope for. Sustainability is the name of the tourism game, as it is for waste management. Except when there are strikes and one can see the abuse of the rubbish collection service at its most extreme. How much of the trash falling out of the regular containers shouldn’t have been there? Mountains.

I nearly said something. Perhaps I should have. A woman lobbed a six-litre water bottle into an already full container (with plenty similar bottles). There was a yellow recycling container a matter of metres away, and it certainly wasn’t overflowing. Why are people so idle and ignorant? When you’ve got a strike going on, the last thing that’s needed is wrongly deposited trash.

The strike was the latest in a series of what had been localised affairs. Alcudia and Sa Pobla workers had walked out twice over the previous twelve months. There was action in other parts of Majorca, the common theme having been disputes with the employers, which in just four municipalities are town halls. Relations may not be ideal where there is direct management, but there is an advantage in that communications are also direct.

Town halls have been in an invidious situation over the past few days. The public will blame them, when they aren’t actually the employers and don’t have an automatic place around the negotiating table. As things turned out, the town halls’ federation, Felib, played a key mediation role in getting a postponement of the strike. 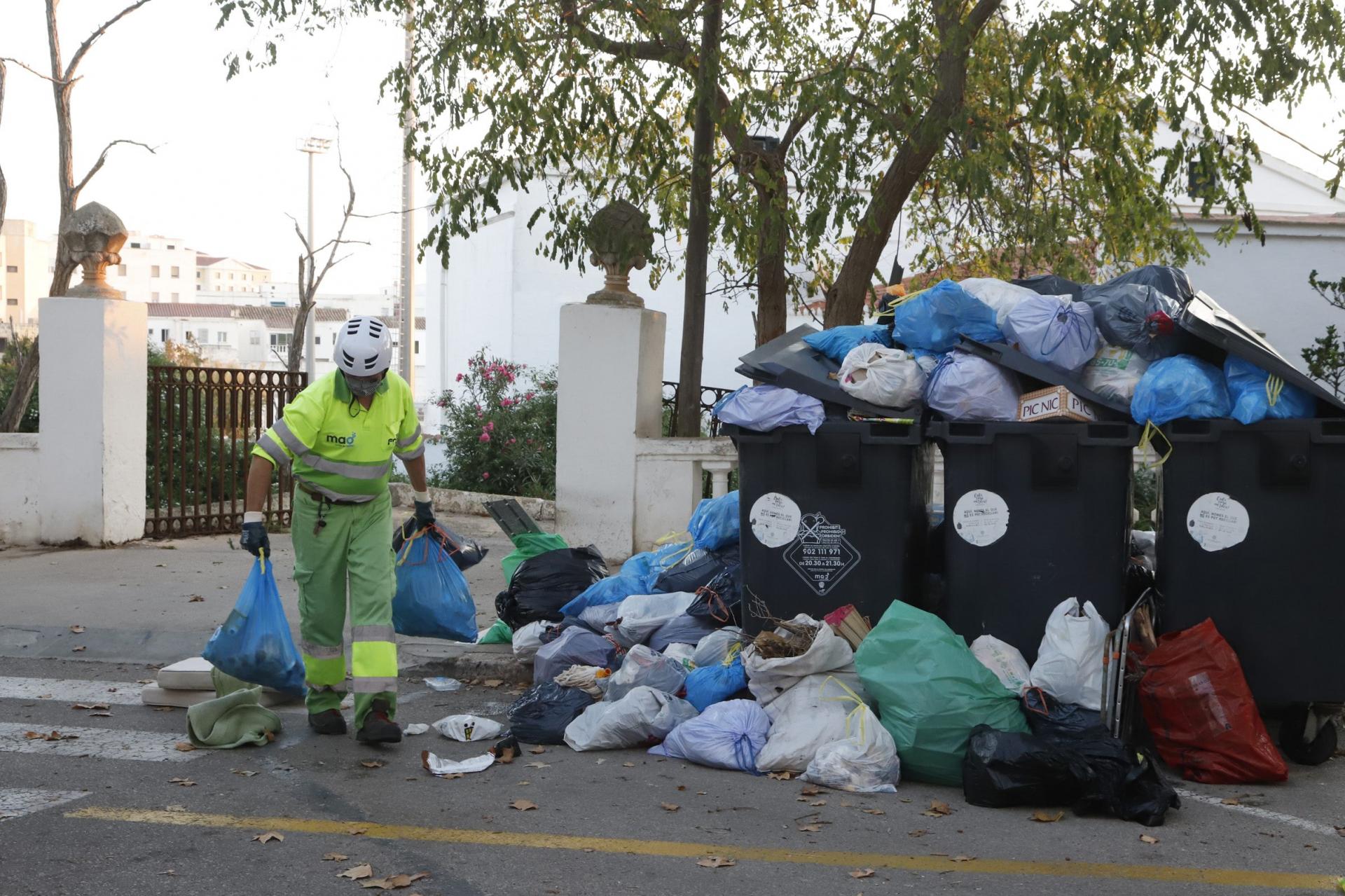 Felib is saying that the time is ripe for a proper region-wide agreement to cover pay and conditions. Correct, but perhaps it is also time to revisit the municipalisation versus contracting-out conversation. As well as the waste collection workers, we have recently had in Alcudia the dispute between lifeguards and employer.

Conflicts typically seem to be between workers and employers associations, and they are invariably over lousy pay. Moreover, there are the obligations that the employers have to the town halls. Muro is one town hall to have opened sanctions proceedings against the contractor for failure to comply with minimum service requirements. Alcudia may well follow suit.

Although the strike has been suspended for now, services have clearly been taking much time to be restored. Behind this is the issue of pay being docked for being out on strike. Union leader Miguel Ángel Pardo, who has made a point of referring to having been involved in 43 strikes, has caused a row because of leaked recordings from an assembly.

He was heard to recommend employees not to kill themselves with working, so that “they eat shit”.

He has explained that he was referring to town halls, as they are “responsible”. But they are not. Felib said that the issue of docking pay is up to the employers. Pardo has been insisting that if overtime is to be paid in order to catch up with all the missed collections, it will have to amount to more than deductions for striking.

The mood for when talks are due to resume at the end of the month is not good. If the strike is resumed, at least the tourism season will have concluded. It was not a pretty sight seeing holidaymakers on Alcudia’s Bellevue mile walking past mountains of rubbish on Thursday.