The Ministry of Environment has told the organisers of the Mallorca 5000 Sky Mountain Race to stop using La Canaleta de Massanella and find an alternative route for the event.

The 18th Century construction was built by Montserrat Fontanet to bring water into the Massanella estate and is considered a masterpiece of engineering.

Last Saturday more than 200 athletes ran on La Canaleta de Massanella during a race between Soller and Pollensa.

“The race was authorised, after consultation with the Department of Patrimoni, but the athletes were instructed to walk, not run, in the section that included La Canaleta de Massanella," said Medi Ambient sources. 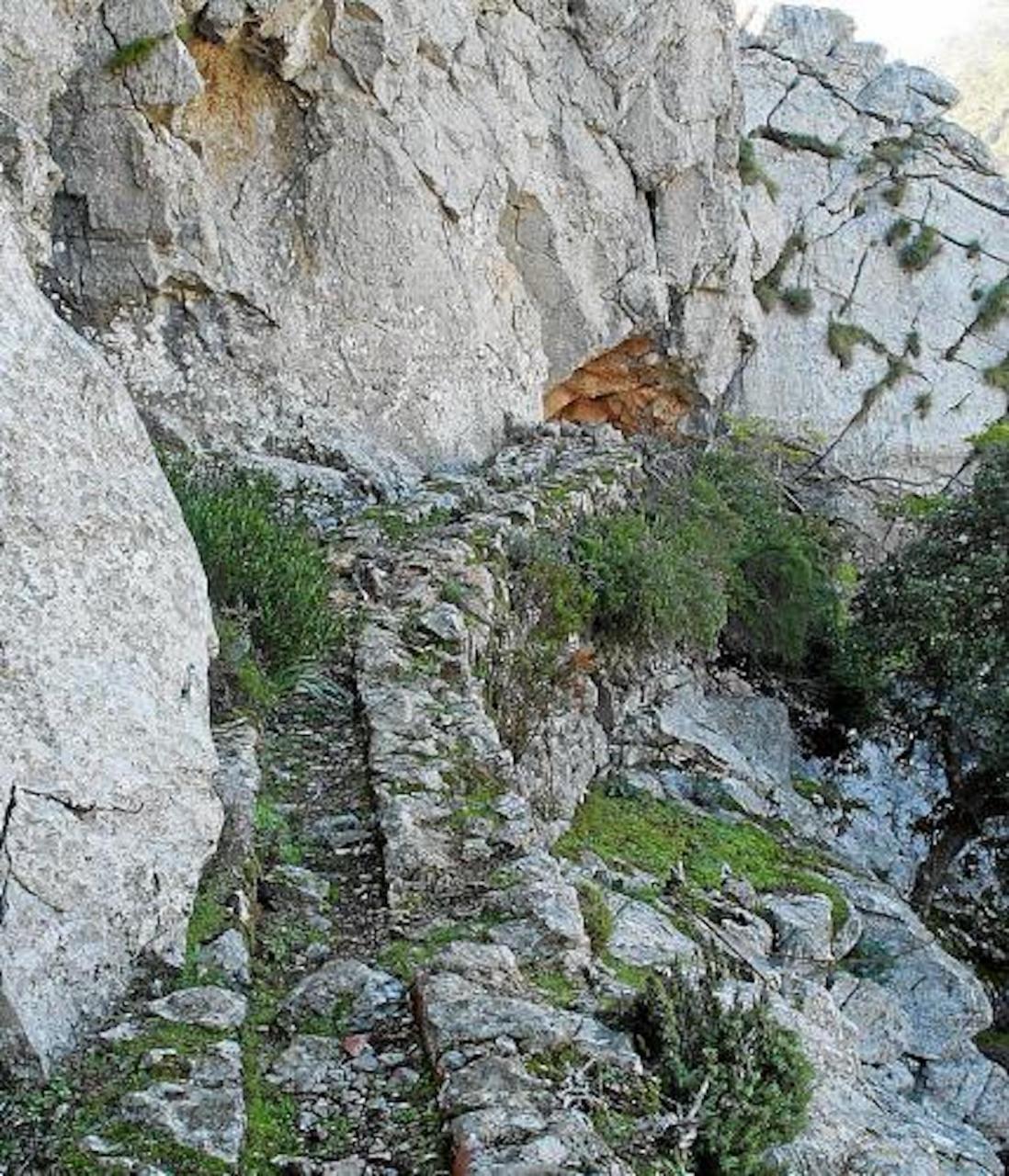 There was no record of a breach, but some photographs do show participants running on La Canaleta after they passed sa Foradada.

“The section of La Canaleta was neutralised so athletes had to walk it and we will have to assess whether the neutralised section should be extended in the future," said Patrimoni Director, Kika Coll.

The Mallorca 5000 Sky Organising Committee stressed that precautions were taken to make sure the runners slowed down.

“There were several neutralised sections, including the Canaleta de Massanella, to preserve certain elements and Medi Ambient Technicians and Volunteers were monitoring compliance,” they explained. “Posters were also put up and runners that didn’t comply with the rules faced sanctions, but there was no overcrowding at all, in that section or in any other.”

“The Mallorca 5000 Sky Mountain Race is a fully sustainable mountain race that meets the highest demands in terms of environmental regulations,” they added. “There are no plastics, food is delivered in sustainable packaging, zero waste is produced and the minimum possible noise is generated to avoid any kind of damage to the environment.”