Ed Sheeran, Rafa Nadal and Rosalía joined stars from the world of music, film, fashion at the LOS40 Music Awards on Friday night. 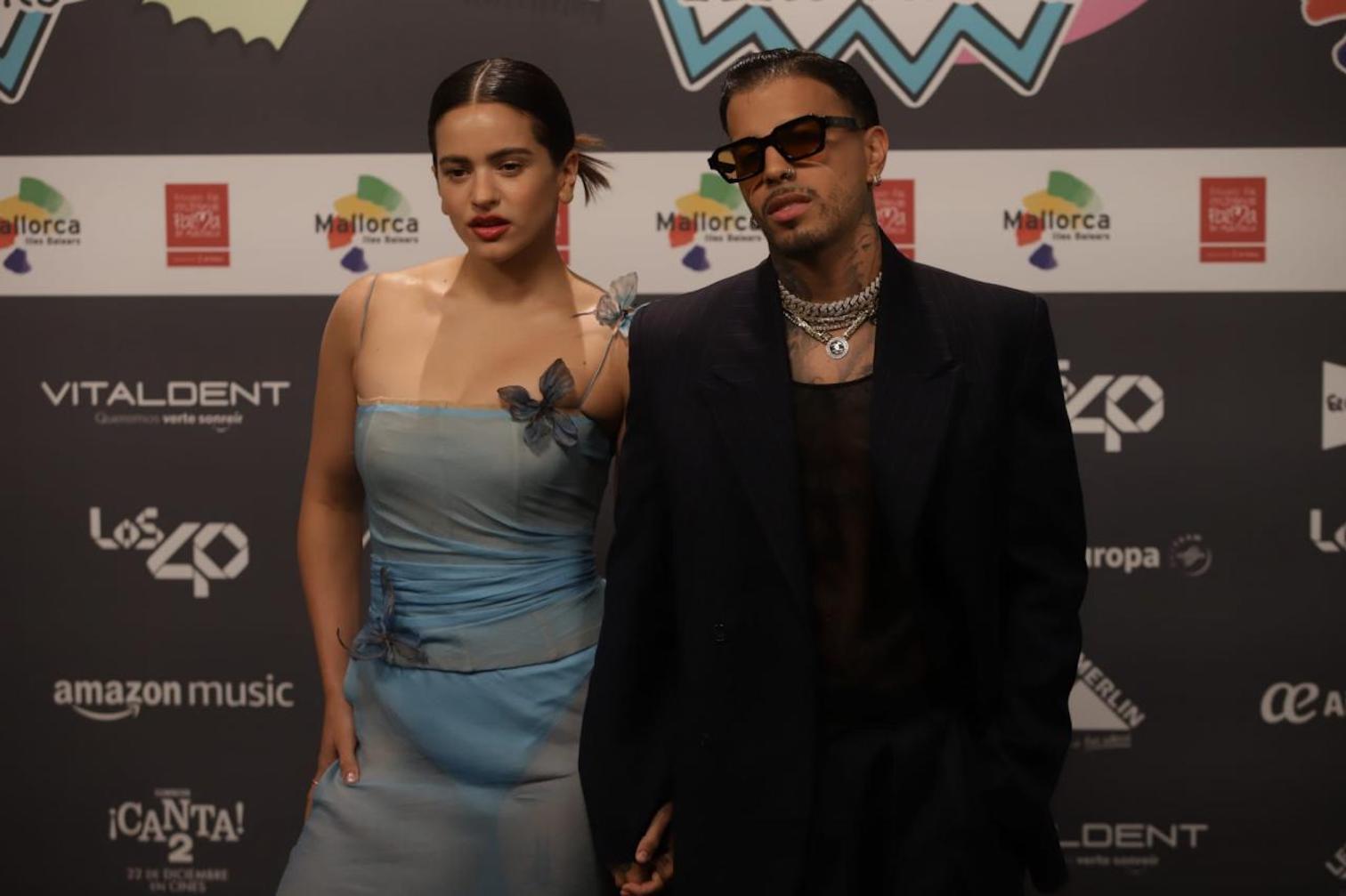 The event was held at the Velodrome Illes Balears in Palma and national and international media were there to capture every second. 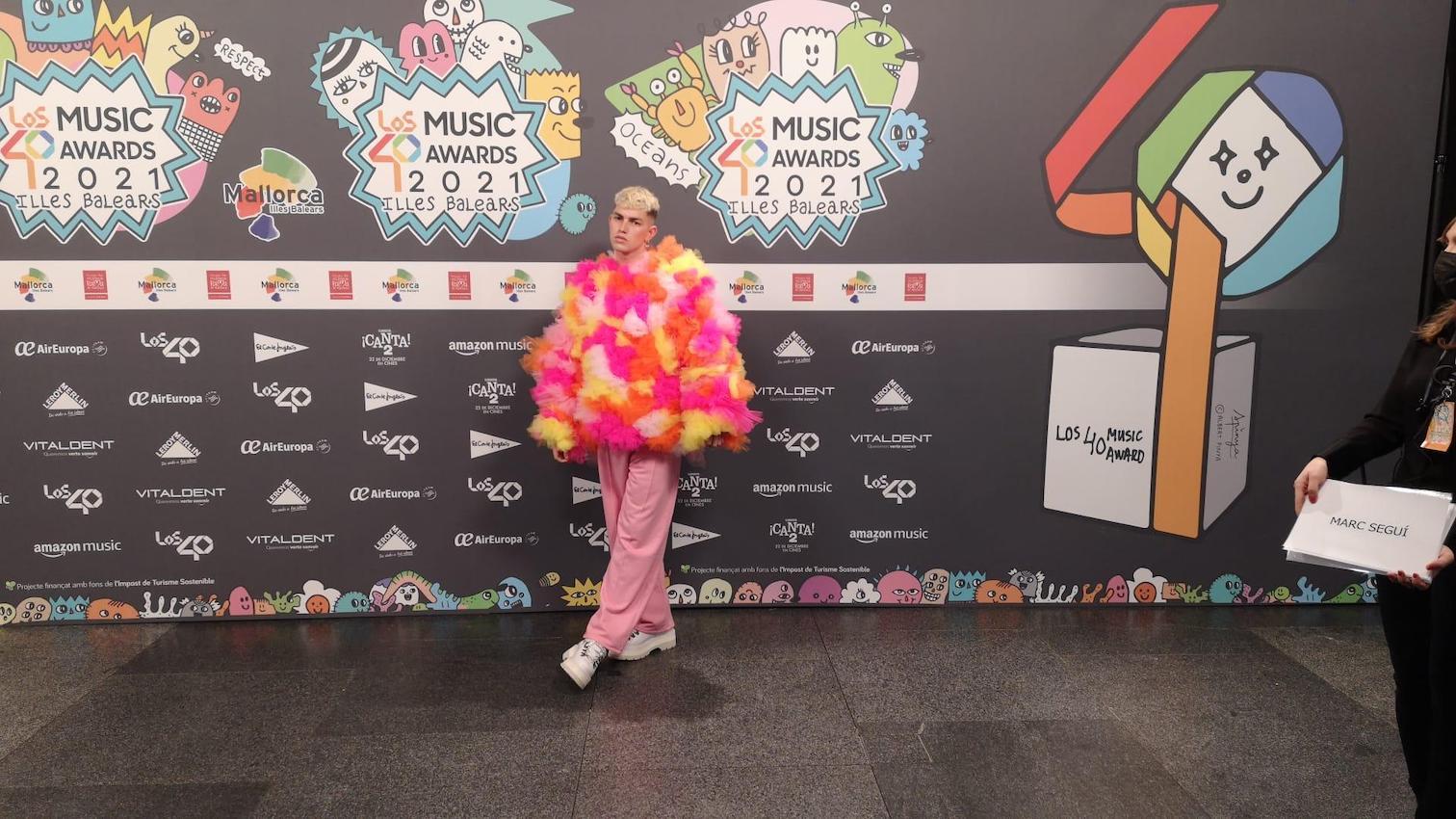 Marc Seguí, who’s the only local artist competing for an award and he chose a colourful ensemble for the event. Other nominees include The Weeknd, BTS, Olivia Rodrigo, Aitana, C. Tangana, Rauw Alejandro, Shawn Mendes, Dua Lipa and Justin Bieber. 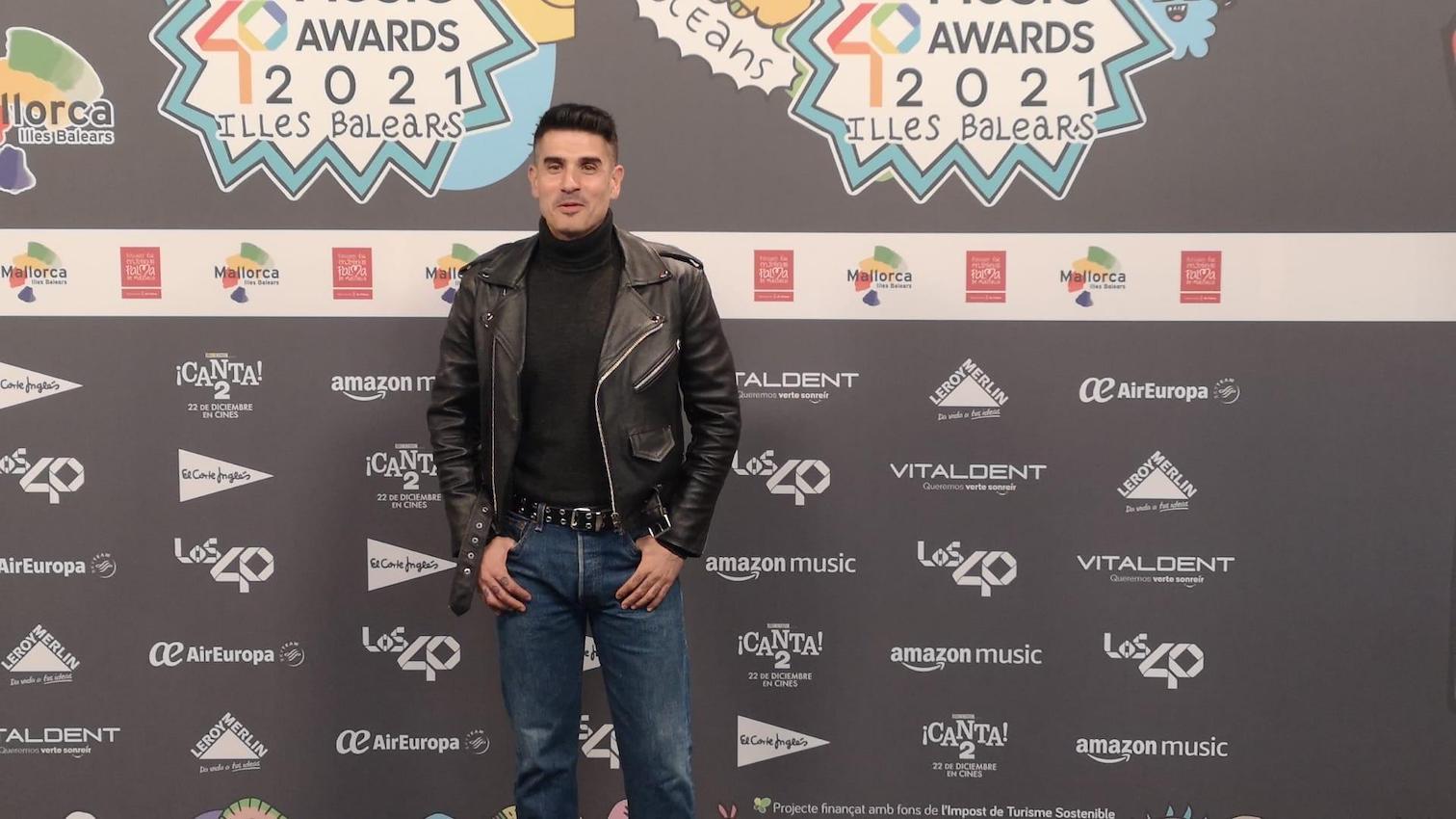 Pignoise singer, Alvaro Benito revealed that his new album, ‘Fun’ will be released on his birthday, December 10 and Mallorcan rapper, El Dollar told reporters that he is delighted that LOS40 is being held here in Mallorca. 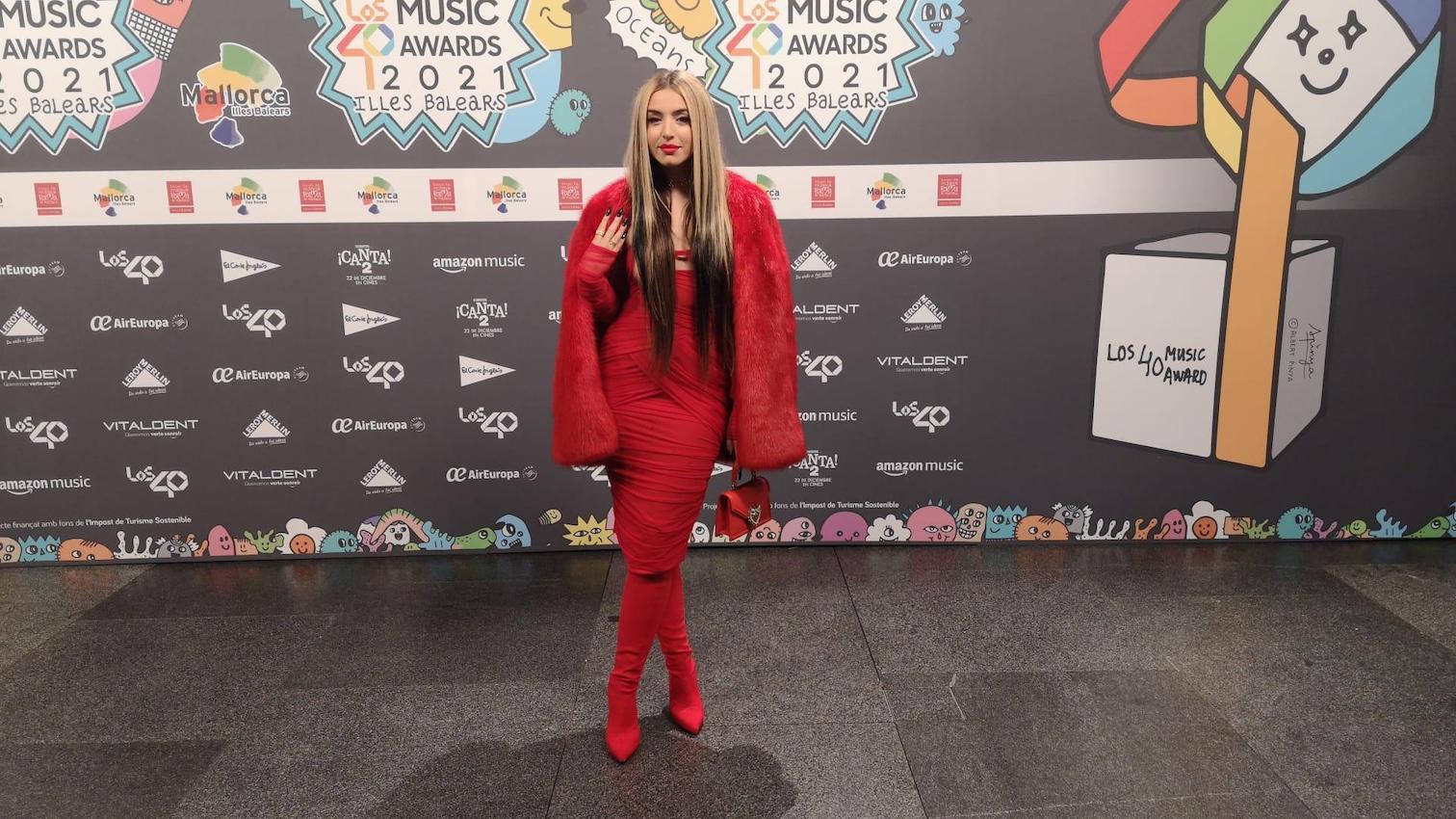 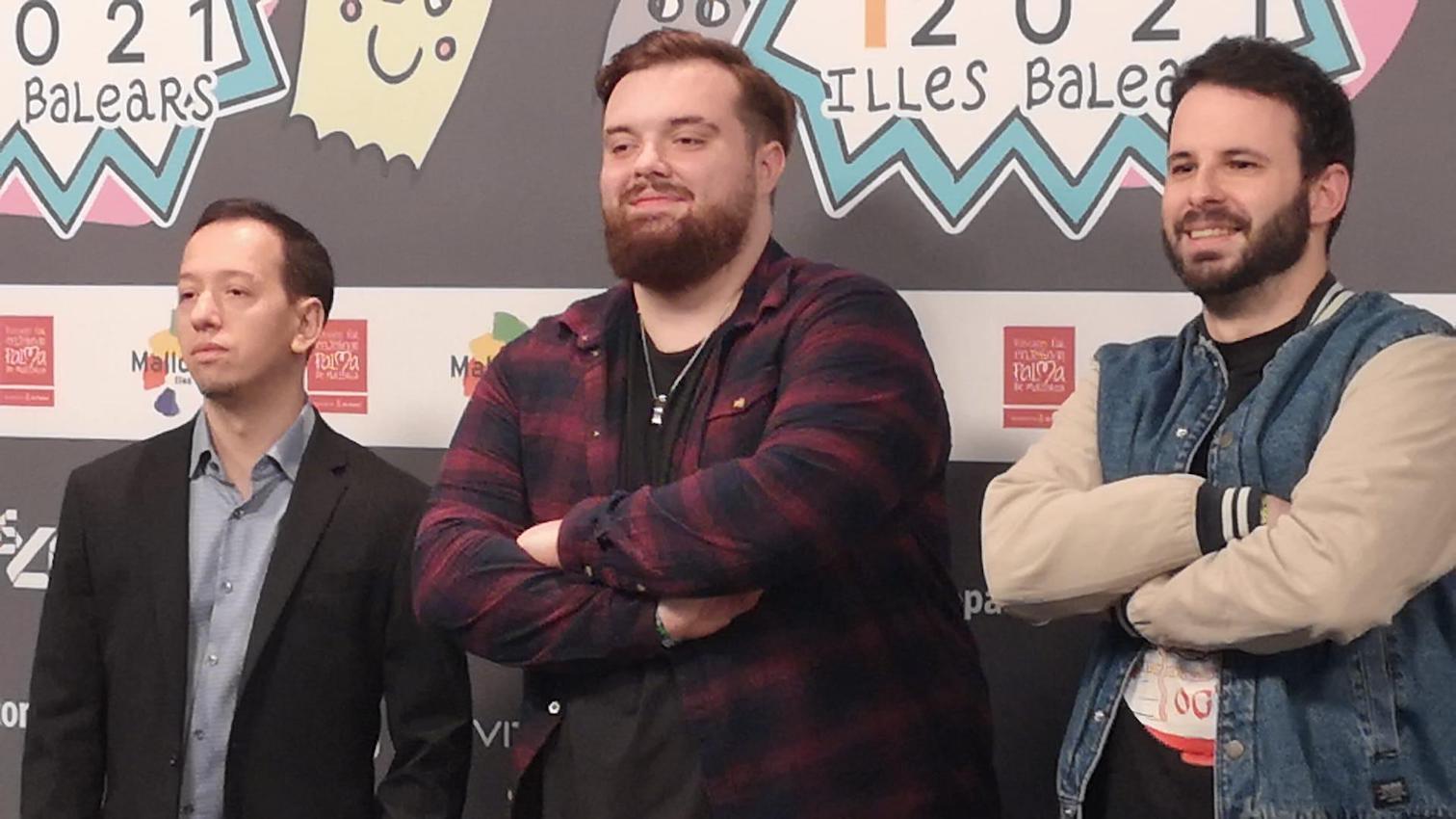