A few days ago the filming of the movie The Mother, in Gran Canaria, was suspended due to an outbreak of COVID among the members of the crew in which the singer and actress Jennifer Lopez and the British actor Joseph Fiennes star. The film is scripted by Misha Green and Andrea Berloff and directed by Niki Caro.

The film for the Netflix platform has been postponed for the moment and Joseph Fiennes flew straight back to his home in to Mallorca, where he has lived for the past few years, to be with his family, where he is busy with the construction of his new home. An impressive house, located in a luxurious development on the island, in which Fiennes and his wife María Dolores Diéguez are deeply involved.

Fiennes is regarded as the "go-to actor for English cultural history", Fiennes is particularly known for his versatility and period pieces. His numerous accolades include one Screen Actors Guild Award and nomination for a British Academy Film Award. 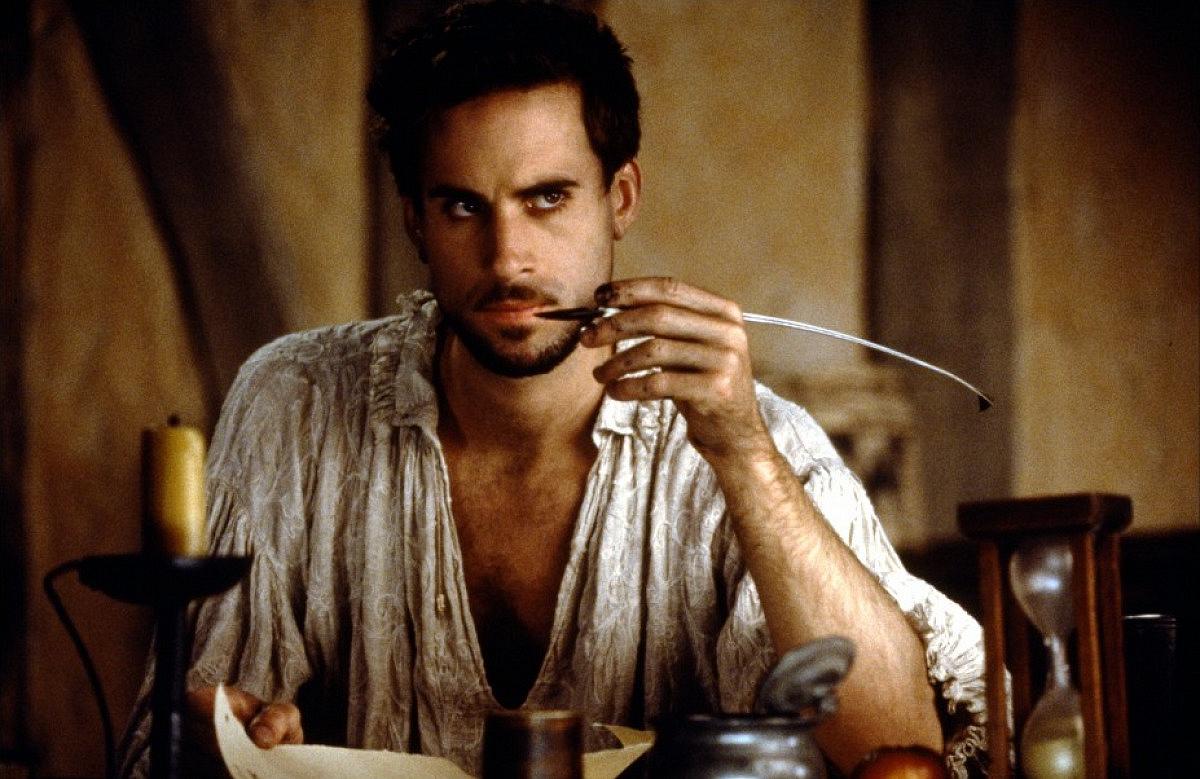 He is known for his portrayal of William Shakespeare in Shakespeare in Love (1998), for which he was nominated for the BAFTA Award for Best Actor in a Leading Role and the Screen Actors Guild Award for Outstanding Performance by a Male Actor in a Leading Role, Sir Robert Dudley in Elizabeth (1998), Commisar Danilov in Enemy at the Gates (2001), Martin Luther in Luther (2003), and Monsignor Timothy Howard in the second season of the TV series American Horror Story (2012–2013). His performance in the TV series The Handmaid's Tale (2017–2021) was nominated for the Primetime Emmy Award for Outstanding Supporting Actor in a Drama Series in 2018.

Snow on the beach in Ibiza!