More than 7,000 people have attended the Teatre Principal de Inca

More than 7,000 people have attended some of the 38 shows that have been performed at the Teatre Principal de Inca since its opening two months ago.

In a press release, the Teatre recalled that the actor José Corbacho was the first to take the stage with the monologue 'Ante todo mucha calma'. 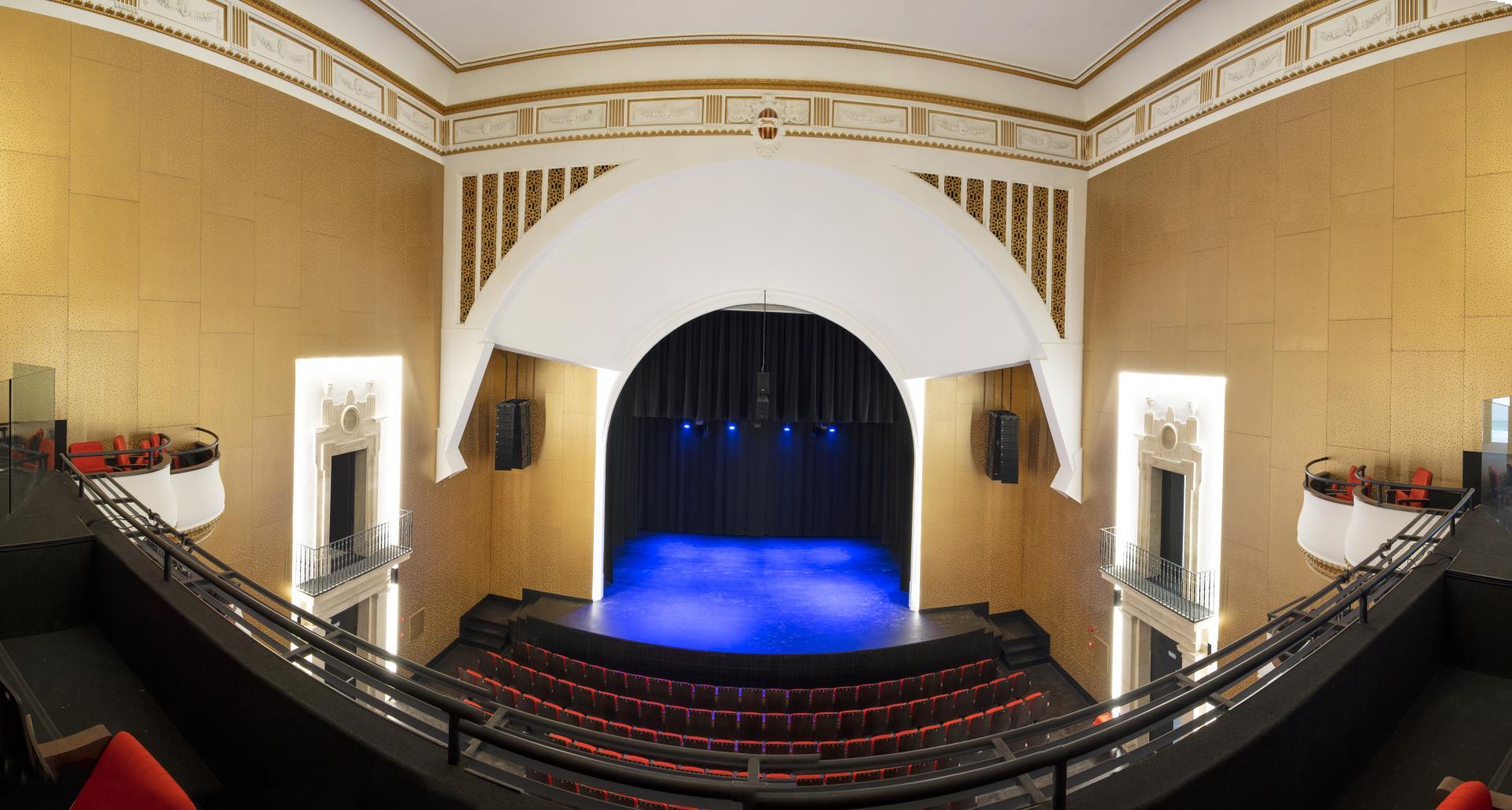 The inaugural gala took place on December 16 and was attended by 600 people. In addition, during this time films have also been screened and 24 guided tours have taken place.

In the winter program, the Teatre has performances by the singer Tomeu Penya, the concert series of the Chamber Orchestra of Mallorca and the plays 'Fake', by Luís Baró, and 'Laika', a show supported by the Max Award 2021.