Be prepared for a big Scout event

Local Scout groups on the island are preparing a big event to honour Lord Robert Stephenson Smyth Baden-Powell this month.

1. Could you tell us a bit about this tribute that you are planning to mark the anniversary of the Scouts.

“Every year on the birthday of the founder of the scout movement, Robert Stephenson Smyth Baden-Powell (February 22, 1857 - January 8, 1941), Founder’s Day is celebrated worldwide, when groups from all over the world organise events to give visibility to the movement, doing activities open to anyone, or organising services/volunteers to do what our founder always told us,‘ Leave the world better than we found it.’ 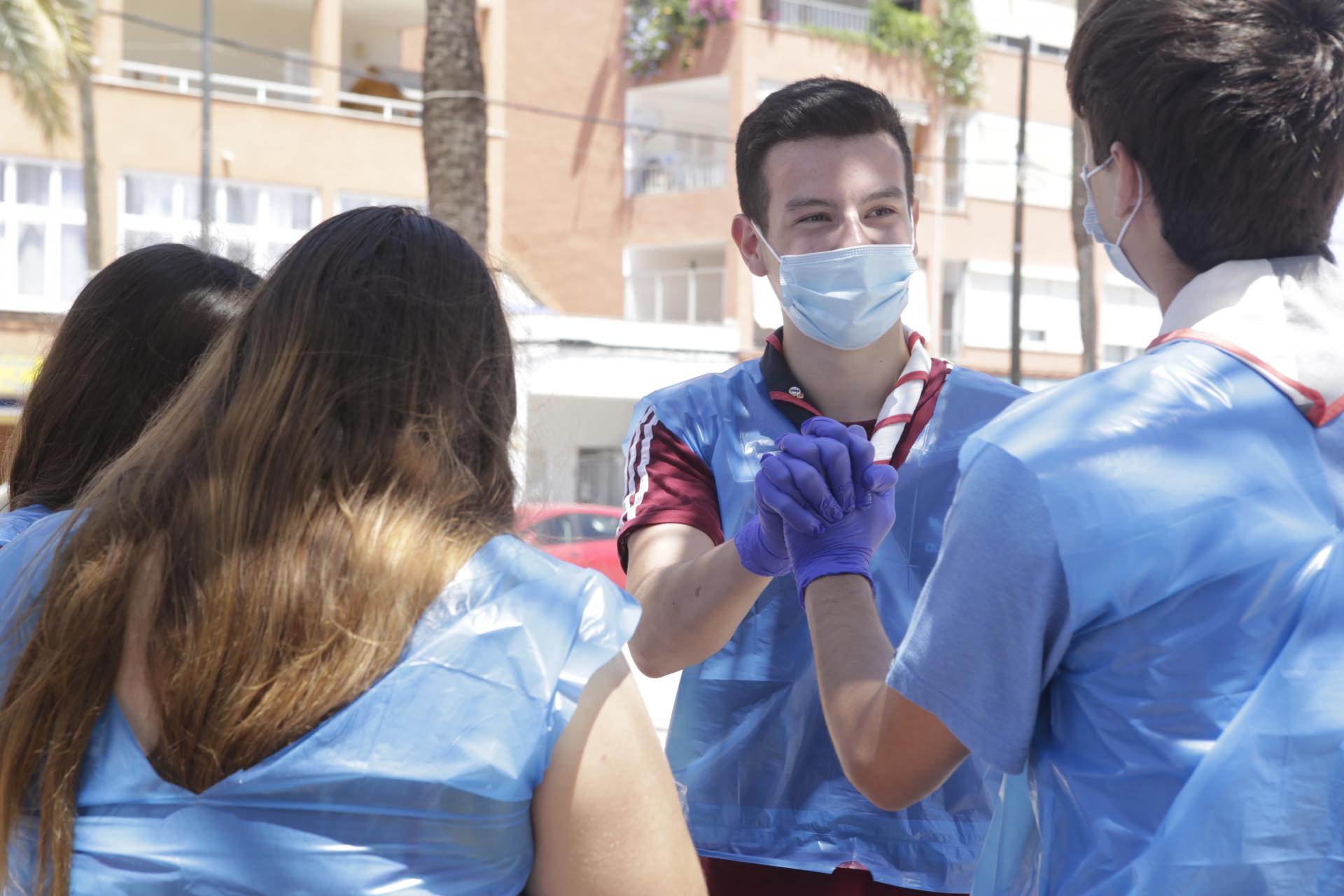 We will be doing activities in the Plaza Mayor de Arenal, Llucmajor with arts and crafts stalls on February 26 from 16.00 until 20.00.
Everyone is invited to join us.”

2. Have you been involved in the Scouts movement?

“I have been a Scout from the age of six years-old, so how long have I been involved? Over 35 years with service to the movement.”

3. How do you think the Scout movement can benefit young people?

“The Scout movement provides a healthy learning space in direct contact with nature. The main objective is that all the children who participate in the movement can learn to be useful and leaders of their communities. 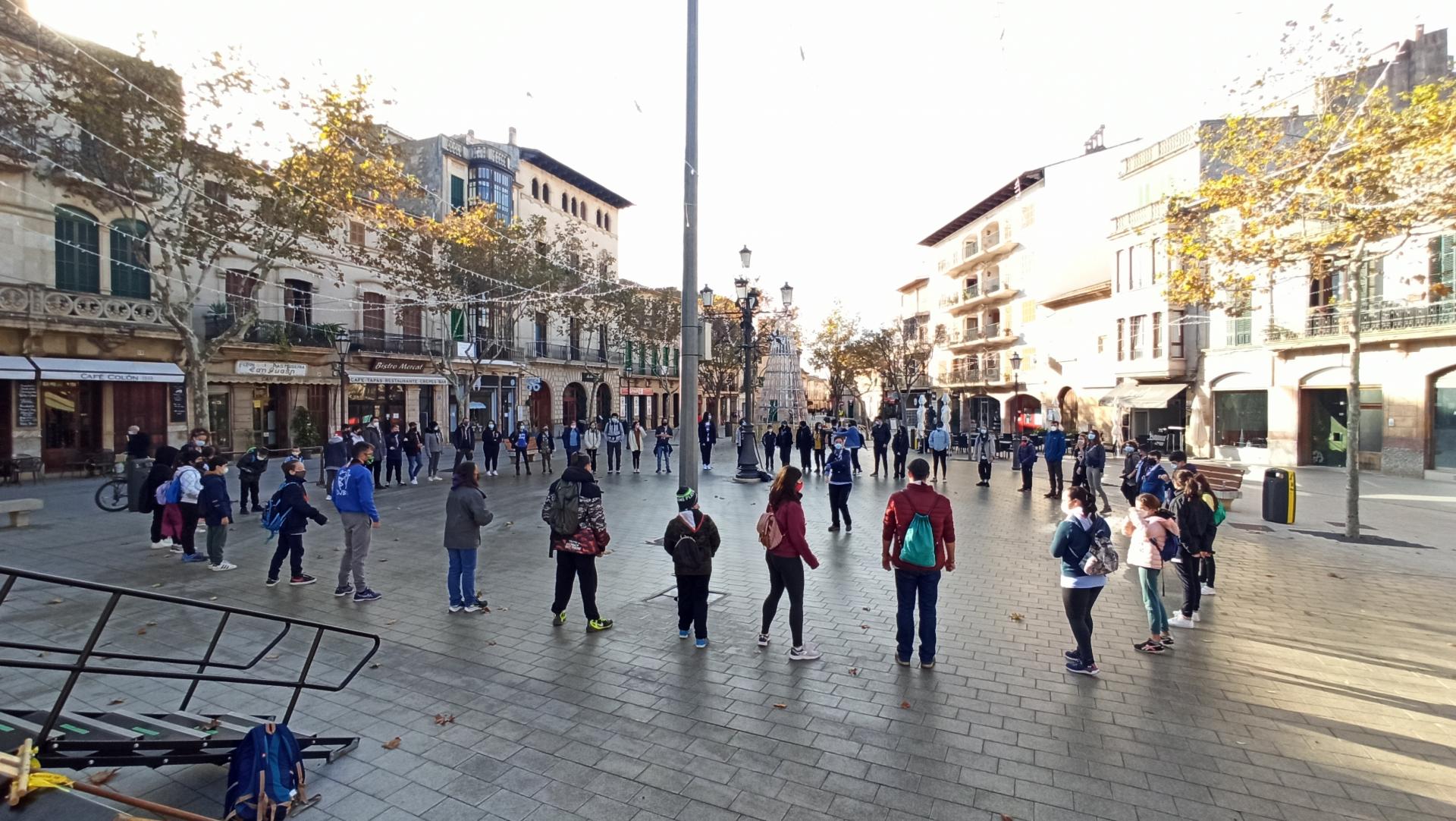 These skills are not always taught in a classroom. Education through action is our main work tool, where each young person learns by doing tasks, with the support of an adult.”

4. Don’t you think the movement has become a bit old fashioned?

“The Scout movement, as its name says, is a movement, it is constantly changing, adapting to the present reality of our youth. Fifty years ago, it was part of the educational programme for a young person to learn to tie thirty knots with his eyes closed, or to go on 15-day mountain excursions on foot, surviving with what he could find along the way. 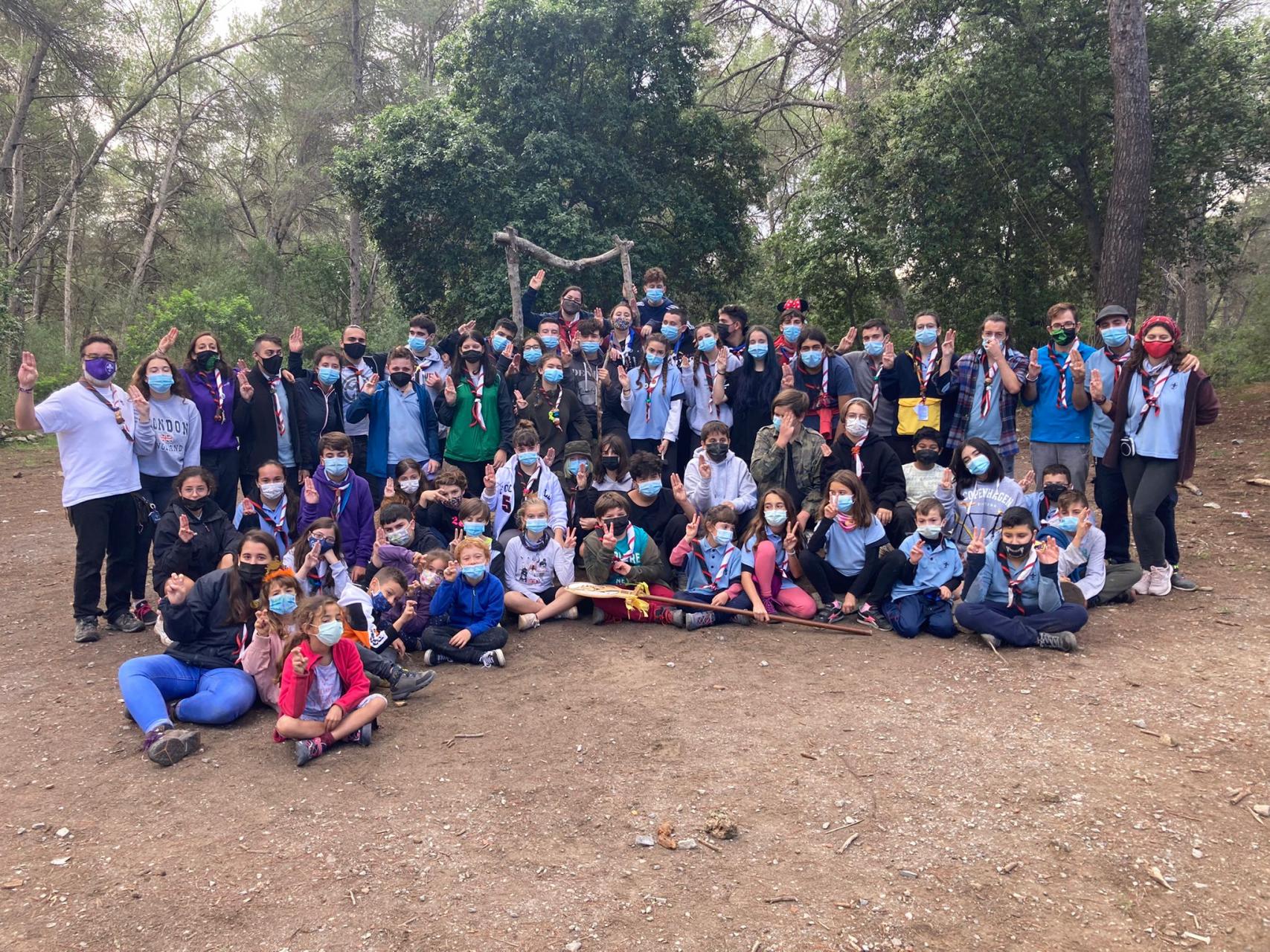 Now, we hold discussion forums, or we talk about the LGBTI+ movement, safeguarding on the internet and many other subjects but always taking into account the values with which the movement was founded. So in my humble opinion, it is not outdated, on the contrary we are more up to date than many other youth organisations in the world.”

5. What do you think the Scout movement could do to attract new members?

“We already do it. The activities that are organised in the scout groups are very attractive, the big problem that every scout group faces is the visibility or rather the publicity, which is required for us to be known and so that the community can see what we do.”

6. What advice would you give to a young person planning to join the Scout movement?

“Come without prejudice and wanting to participate in new experiences, we do not sell cookies and we do not always help elderly women to cross the street, we are much more than what you see in the movies.” 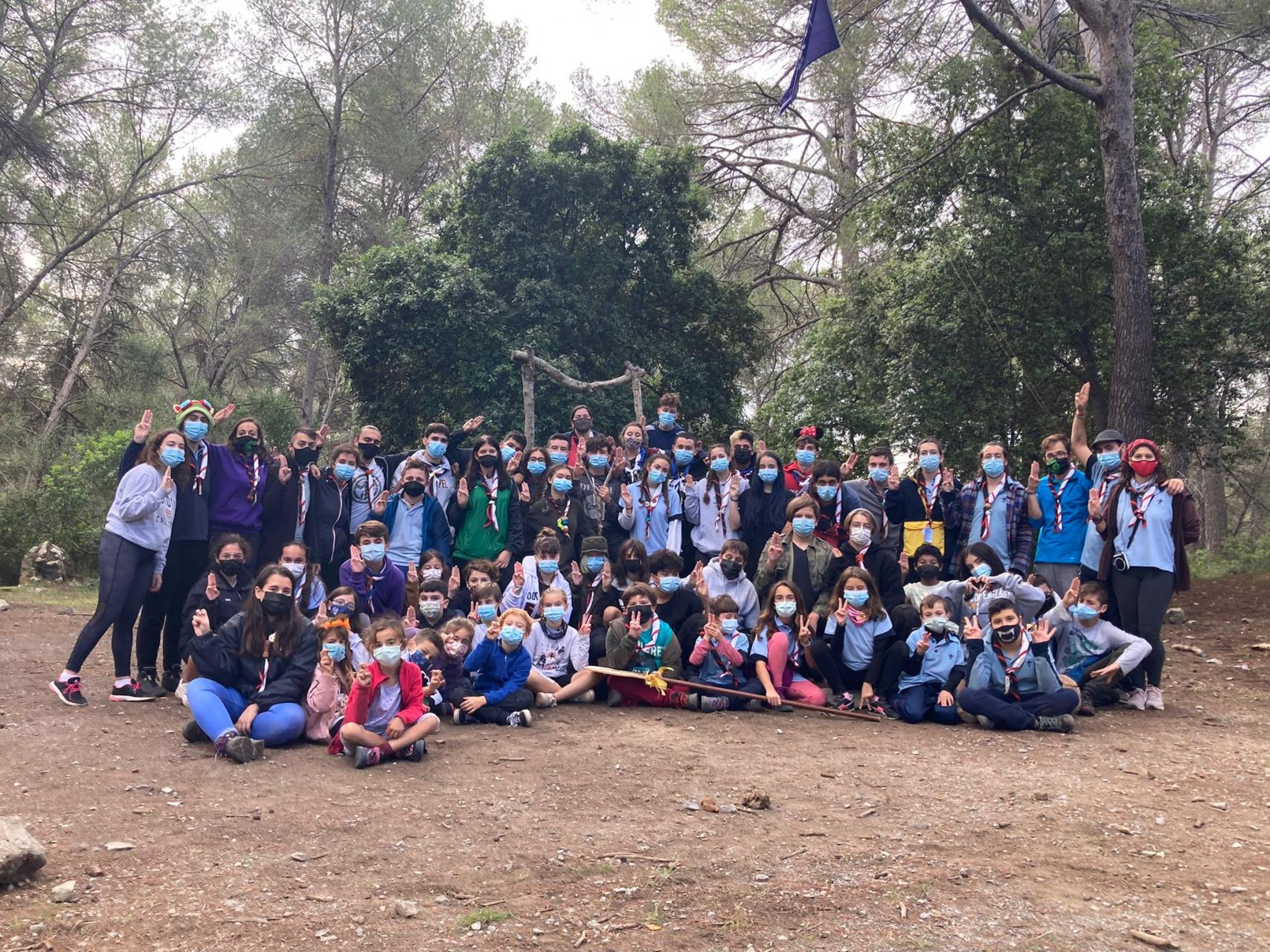 7. What is the Scout situation in Mallorca?

“In Majorca there are currently 15 Scout groups, divided into three associations, recognised by WOSM (World Organization of the Scout Movement), with a total of approximately 2,500 members.

We Scouts are well known and there is a deep-rooted Scout tradition on the island. We are a group of 90 Scouts based in S’Arenal, Llucmajor.”

8. How would you like to see the Scout movement evolving over the next 10 years?

“Youth participation I think is key to the evolution of the movement. Although I give my all to the Scouts, I am clear that my way of thinking is not that of an 18 or 19 year-old, and what I consider to be important, maybe for a young person is not so important. 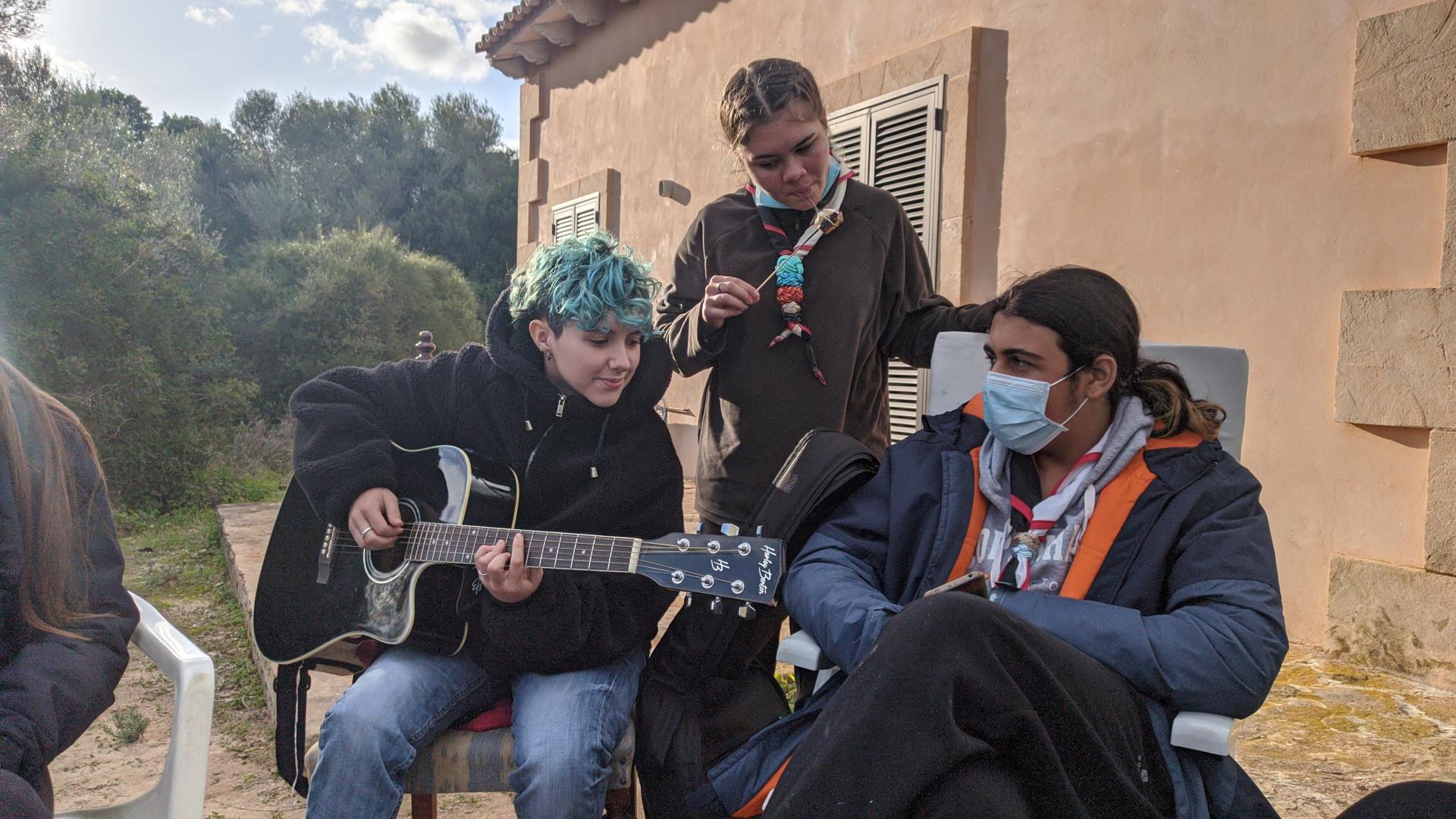 That is why we must give a space to young people so that with their ideas and actions they take on the leadership of the movement.”

9. What can the Scout movement tell us about modern day life?

“Since the ‘pandemic’, our young people have been enclosed within four walls with a screen, even more so than normal. The movement believes that space allows us to reconnect with nature and see beyond the screen of a computer or a mobile phone.
It teaches us that there is life outside, and that the friendships that are forged in a Scout group are friendships for life.”

10. Tell us about the Scout movement on the island.

“The Scout movement in the Balearic Islands officially began back in the 50s thanks to Eladi Homs and Maria Ferret who, in 1956, founded the first Catholic Scout group on the island of Majorca, although there had already been a couple of attempts before, including Robert Baden-Powell who visited the island in 1929 to meet a patrol that was carrying out activities from 1927-32 in Ibiza.

Our group is not connected to the Catholic church therefore anyone can join us independent of their beliefs.”