Two bodies recovered during the search and rescue of a Spanish trawler that sank off Newfoundland this week were taken to the port city of St. John's in the Canadian province on Friday, Spain's foreign ministry said.

The three surviving sailors from the trawler Villa del Pitanxo and the remains of seven others will be transported to St. John's on Saturday to complete formalities before they are transferred to Spain, the ministry said in a statement.

The Villa de Pitanxo, with a crew of 16 Spaniards, five Peruvians and three Ghanaians, sank around 450 km (280 miles) east-southeast of Newfoundland in the early hours of Tuesday.
Twelve crew members remain missing. Canadian rescue officials suspended their search on Wednesday. 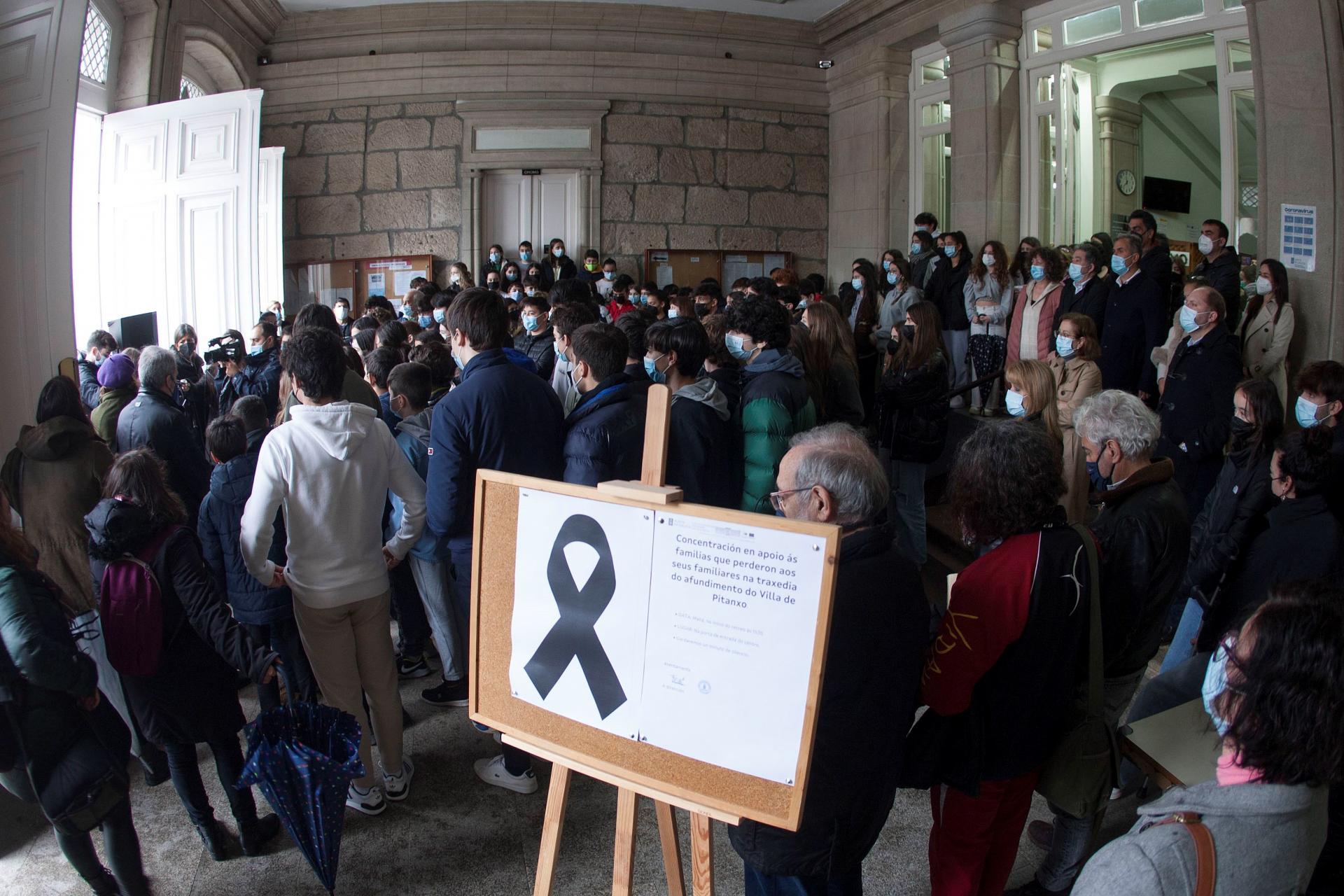 "Our thoughts are with the families and loved ones of those lost in the sinking of the Villa de Pitanxo," the Canadian Coast Guard said in a statement.

Spain's Ministry of Foreign Affairs said it would work with Canadian authorities to transfer the remains of the crew members to Spain after identification and examination by a coroner.

It said it was also working to ensure the surviving crew members return to Spain as soon as possible.