'The King of Palma' premieres on Thursday

The German series Der König von Palma (The King of Palma), which was shot in Mallorca last year, premieres this Thursday on the RTL+ streaming platform.

It tells the story of a German man and his family who move to Mallorca in the 1990s. He establishes a beergarden and becomes involved with drugs traffickers. The filming for the six episodes was mostly in Can Picafort and Playa de Palma. A restaurant in Can Picafort, Oasis, was converted into a beergarden of the 1990s. 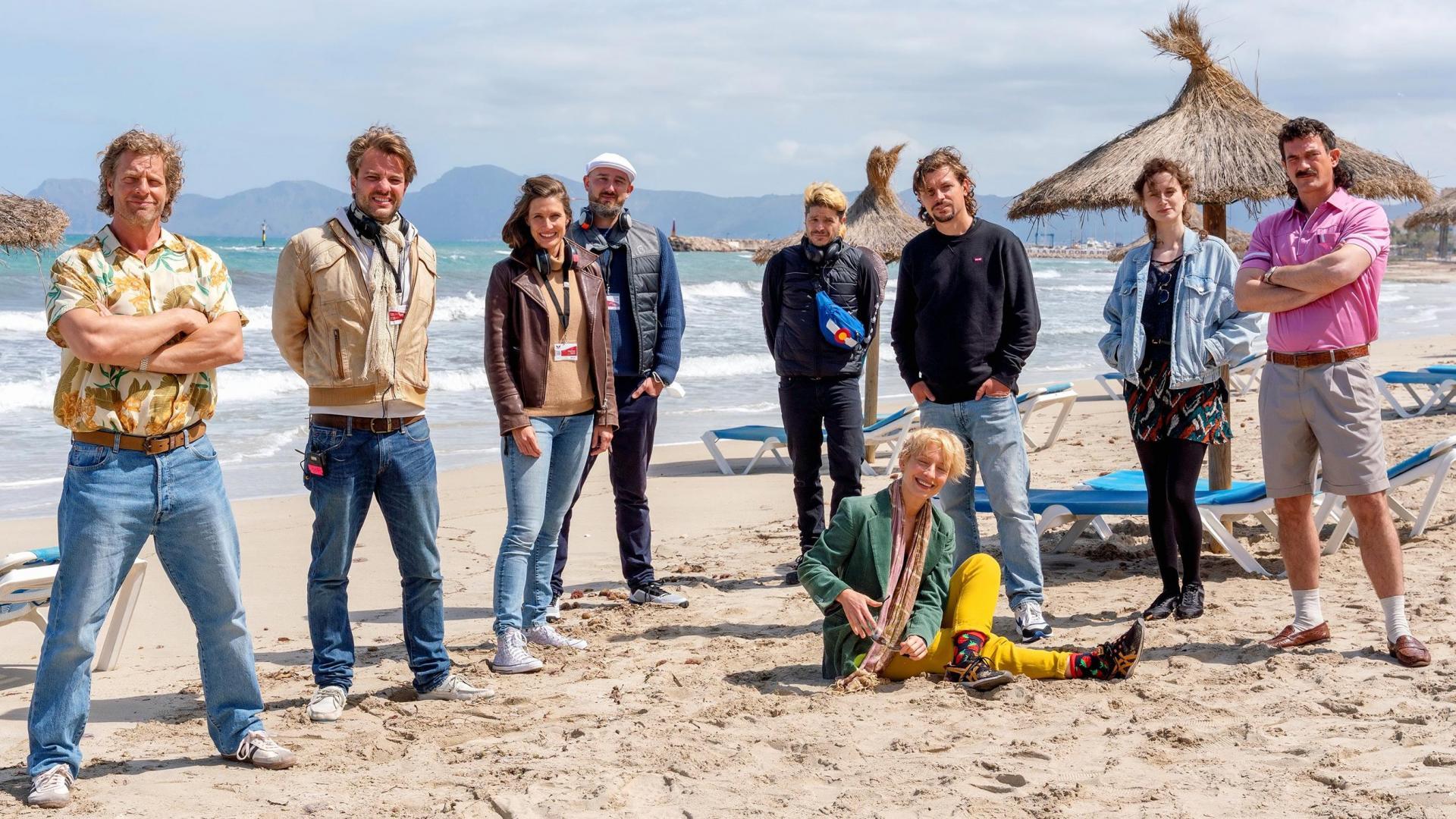 The series is only loosely based on the real-life story of Manfred Meisel, who founded the Bierkönig beergarden and was murdered in 1997.