NATO on Thursday ordered its military commanders to intensify preparations to defend allied territory after Russia invaded Ukraine, putting hundreds of warplanes and ships on alert and agreeing to increase troop numbers on its eastern flank.

NATO Secretary-General Jens Stoltenberg said he had convened a virtual emergency summit of the alliance's 30 nations for Friday, which is set to include U.S. President Joe Biden, and they would be joined by the leaders of Sweden, Finland and European Union institutions.

Russian forces invaded Ukraine by land, air and sea on Thursday, confirming the worst fears of the West with the biggest attack by one state against another in Europe since World War Two. 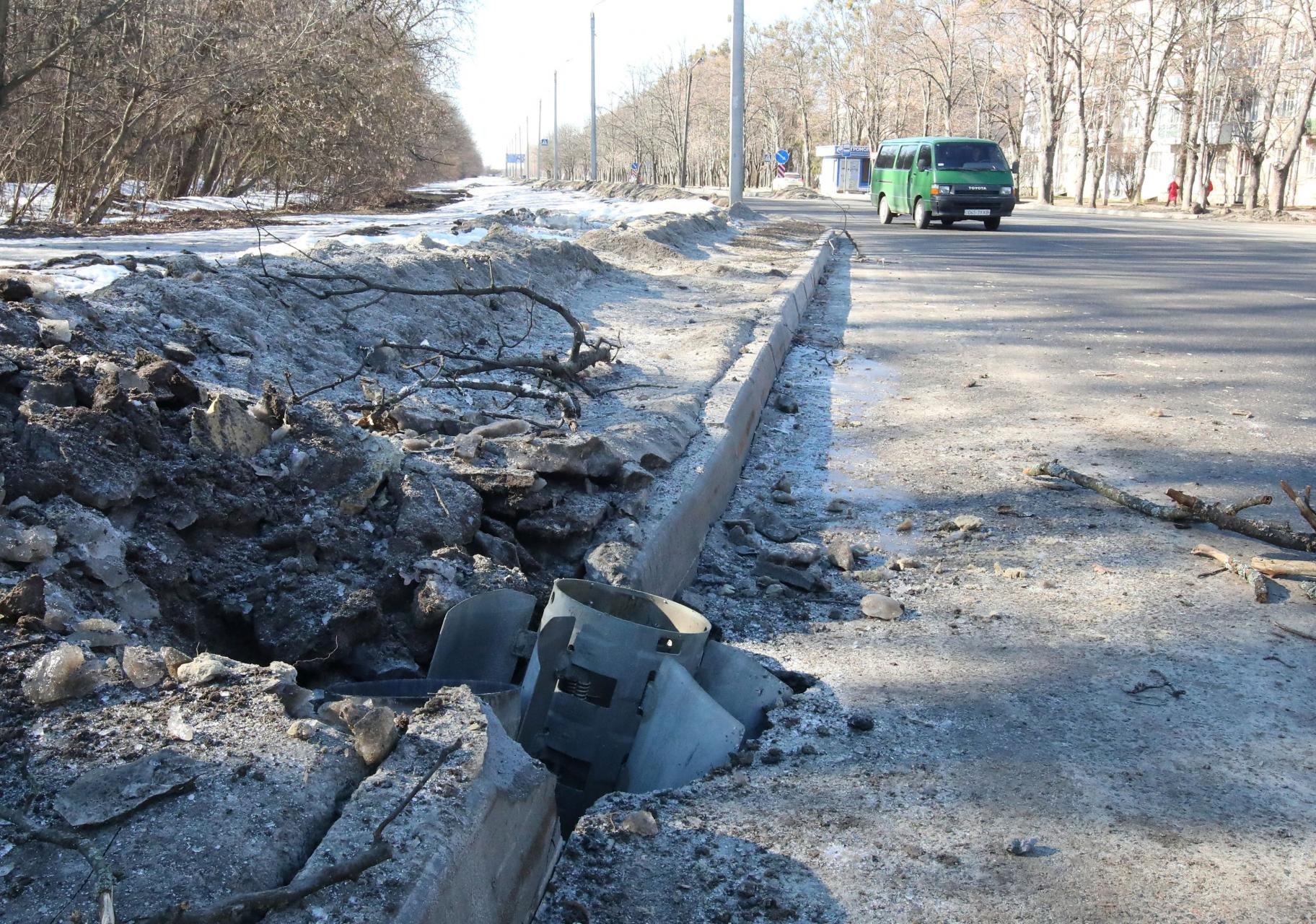 "Peace on our continent has been shattered," Stoltenberg told a news conference. "Russia is using force to try to rewrite history, and deny Ukraine its free and independent path."

The activation of NATO's "graduated response plans" is a rare step that Stoltenberg said underscored the gravity of a "full-fledged invasion" of Ukraine, giving allied commanders greater scope for decision-making.

"This is a deliberate, cold-blooded and long-planned invasion," Stoltenberg said. "Russia's unjustified, unprovoked attack on Ukraine is putting countless innocent lives at risk with air and missile attacks."

Ukraine is not a member of the alliance and Stoltenberg said there were no NATO troops in the country. "What we do is defensive," he said.

But NATO is now set to step up its plans to deploy capabilities and forces, including the high combat-readiness NATO Response Force, to eastern European countries.

NATO is also planning to create combat units in Romania and Bulgaria, and possibly Hungary and Slovakia - similar to those already set up in the Baltic states and Poland.

Russia's invasion of Ukraine appeared to galvanise support for such a step in Slovakia, with the Slovak government saying any new battlegroup plans would include Slovakia.

"The unit will be made from countries that are geographically close to us. It will be about several hundred soldiers which will come with equipment that we don't have and which will significantly increase our ability to defend our country," Slovak Defence Minister Jaroslav Nad said.