The Calvari steps are steps, not a road

On Tuesday night, residents in the area of the Calvari contacted the police.

The Calvari steps are an iconic feature of Pollensa. Thousands upon thousands have undertaken the walk up to the oratory, and as many thousands have taken the photo looking back down the steps and to the background of the Puig Maria. The steps are what counts. And one can count them - one for each day of the year. They are for walking on. Except when someone decides to drive on them.

It hasn’t been unknown for vehicles to get on to the steps by mistake. The occasional holidaymaker has, to his or her horror no doubt, realised that the hire car is somewhere that it shouldn’t be. Mistakes happen. They can be excused. The same cannot be said for driving on the steps deliberately. 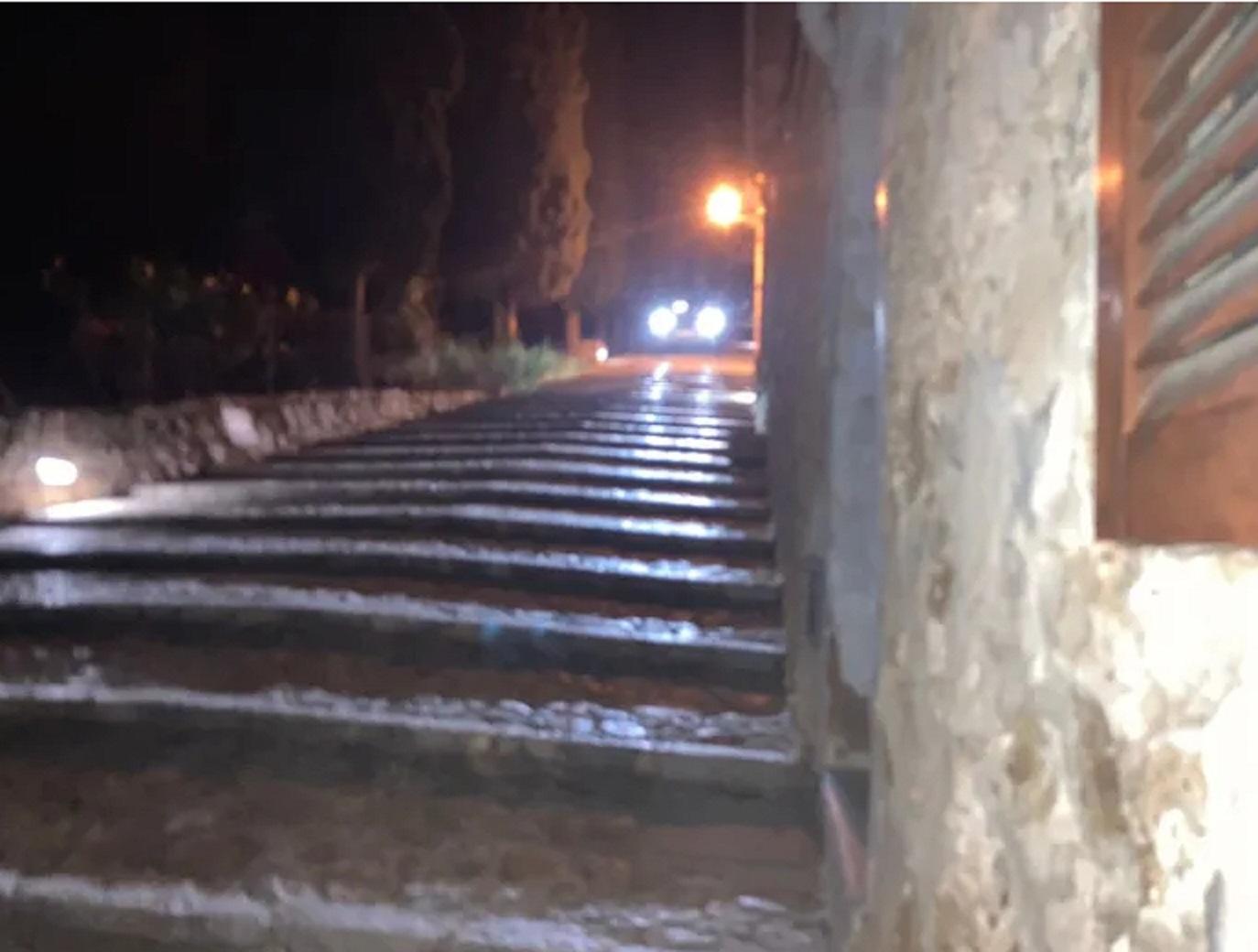 On Tuesday night, residents in the area of the Calvari contacted the police. There was the noise of a vehicle on the steps - an off-road vehicle, being driven at high speed, managed to cause a fair amount of damage to the steps. Officers stopped the driver, who will be obliged to pay for the damage.

"Tourism of quality" on the motorway in Palma

.......And pavements are pavements, not roads, so keep your effing bicycles and electric scooters off them.