Italian police have seized a superyacht from Russian billionaire Andrey Igorevich Melnichenko, the prime minister's office said on Saturday, a few days after the businessman was placed on an EU sanctions list following Russia's invasion of Ukraine.

The 143-metre (470-foot) Sailing Yacht A, which has a price tag of 530 million euros ($578 million), has been sequestered at the northern port of Trieste, the government said.
Designed by Philippe Starck and built by Nobiskrug in Germany, the vessel is the world's biggest sailing yacht, the government said. 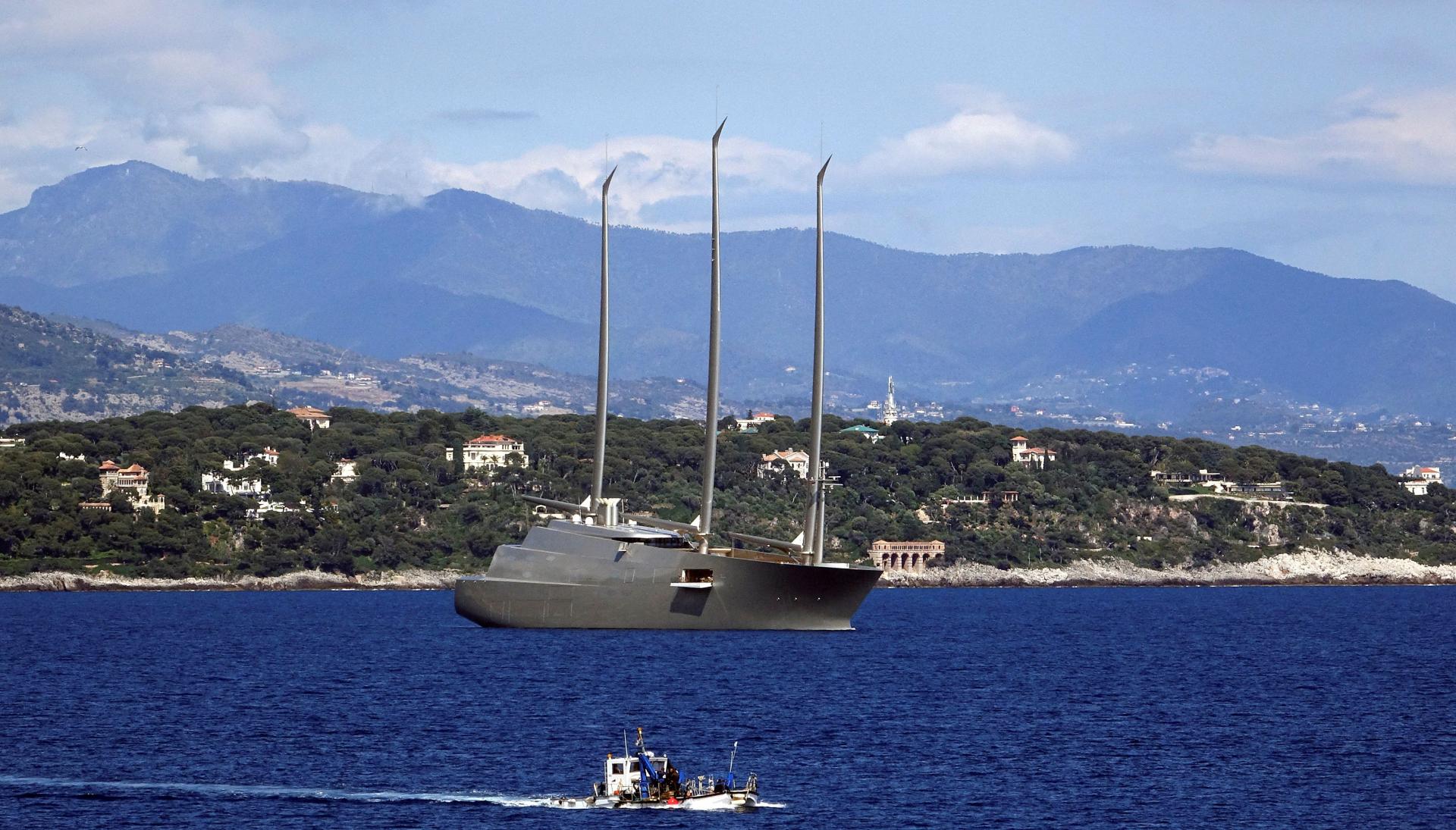 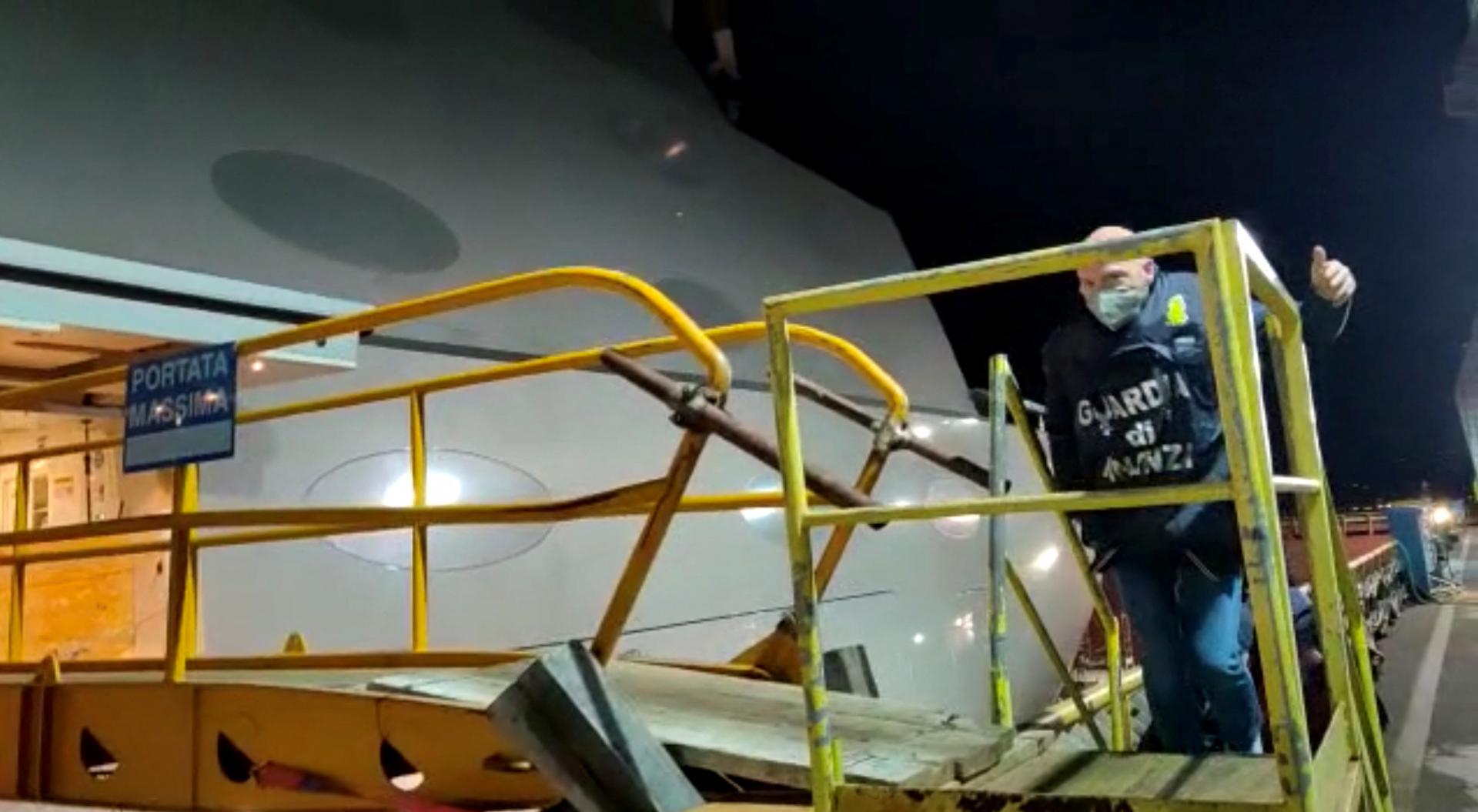 The police operations were part of a coordinated drive by Western states to penalise wealthy Russians linked to President Vladimir Putin.