The week in review: Panic buying in Mallorca supermarkets

No sunflower oil on the shelves due to the war in Ukraine. | Diego Fernandez

As further indication that the world is gradually learning to live with COVID-19, Ireland is the latest country to relax its entry requirements. As of Sunday last week, travellers are no longer obliged to show proof of vaccination, recovery, or a negative COVID-19 test upon arrival. There is no requirement to produce a Passenger Locator Form nor is there any need to quarantine. Visitors to Northern Ireland will still have to comply with UK entry regulations, although these too are under review. There are plans to do away with the UK Passenger Locator Form by Easter at the latest.

Having experienced one of the wettest Novembers on record – 300% more rainfall than normal – the Balearics, like the rest of Spain, officially had a very dry and hot February. According to data from the Spanish met office, AEMET, February was Spain’s second driest this century, after 2020, and the third warmest. In fact, the three warmest Februarys of the century have occurred in the last three years. Average rainfall across mainland Spain was just 21% of that normally expected, with the Balearics even more dehydrated at just 5% of the usual rainfall. Meanwhile, average temperatures across mainland were 1.9°C above the norm, with the Balearics slightly less anomalous at 0.7°C above.

Travel Recovery Hangs in the Balance

We learned this week that global jet fuel prices had surged to a 14-year high, placing pressure on the already fragile recovery of air travel. Russia’s invasion of Ukraine, and subsequent sanctions putting a strain on European supplies, sent oil well above 100 dollars a barrel, affecting everything from the high-street petrol pump to jet fuel. Beleaguered airlines will now have to pass on higher costs to the consumer, but increased fares will likely undermine the revival that has gained momentum as border restrictions ease. Travellers could once more limit their plans to ‘necessary’ only.

Spain’s General Council of Notaries has reported a 66.7% year-on-year increase in Balearic home sales for January. This is almost double the national average of 34.5%, and the highest of all Spain’s regions. The Canary Islands are in second (54.9%) and Extremadura in third (49.1%). The Balearics also claimed the highest increase in price per square metre, at an eyewatering 22.6%.

Members of the Balearic Parliament have agreed to offer up the islands for a four-day week pilot scheme. The pandemic sparked a huge upswing in working from home and Spain’s Government now wants to test the viability of a 32-hour working week - with no reduction in salary. So far, it’s just a first step forward on the part of the Balearics, but they will urge the Government to implement the trial as soon as possible. 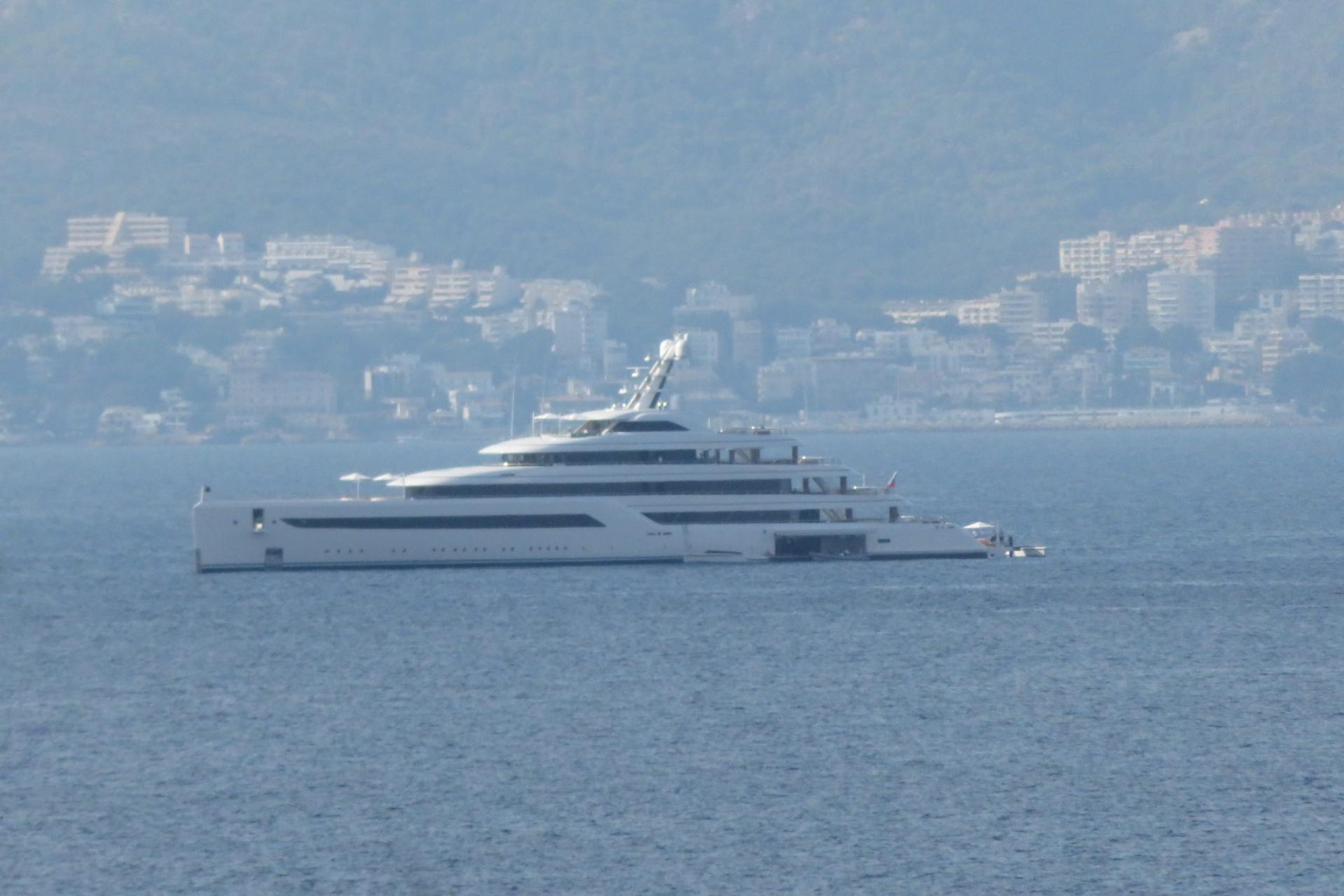 88-metre Zen returned to Mallorca this Wednesday. Owned by Alibaba founder, Jack Ma, one of the richest men in China, the superyacht visited the island as recently as last October, alongside neighbouring Ibiza. At the time, there was speculation he was looking for a property, although it was reported in the media as a research foray into agriculture and sustainable technologies. Ma was obviously sufficiently impressed to make a return trip. 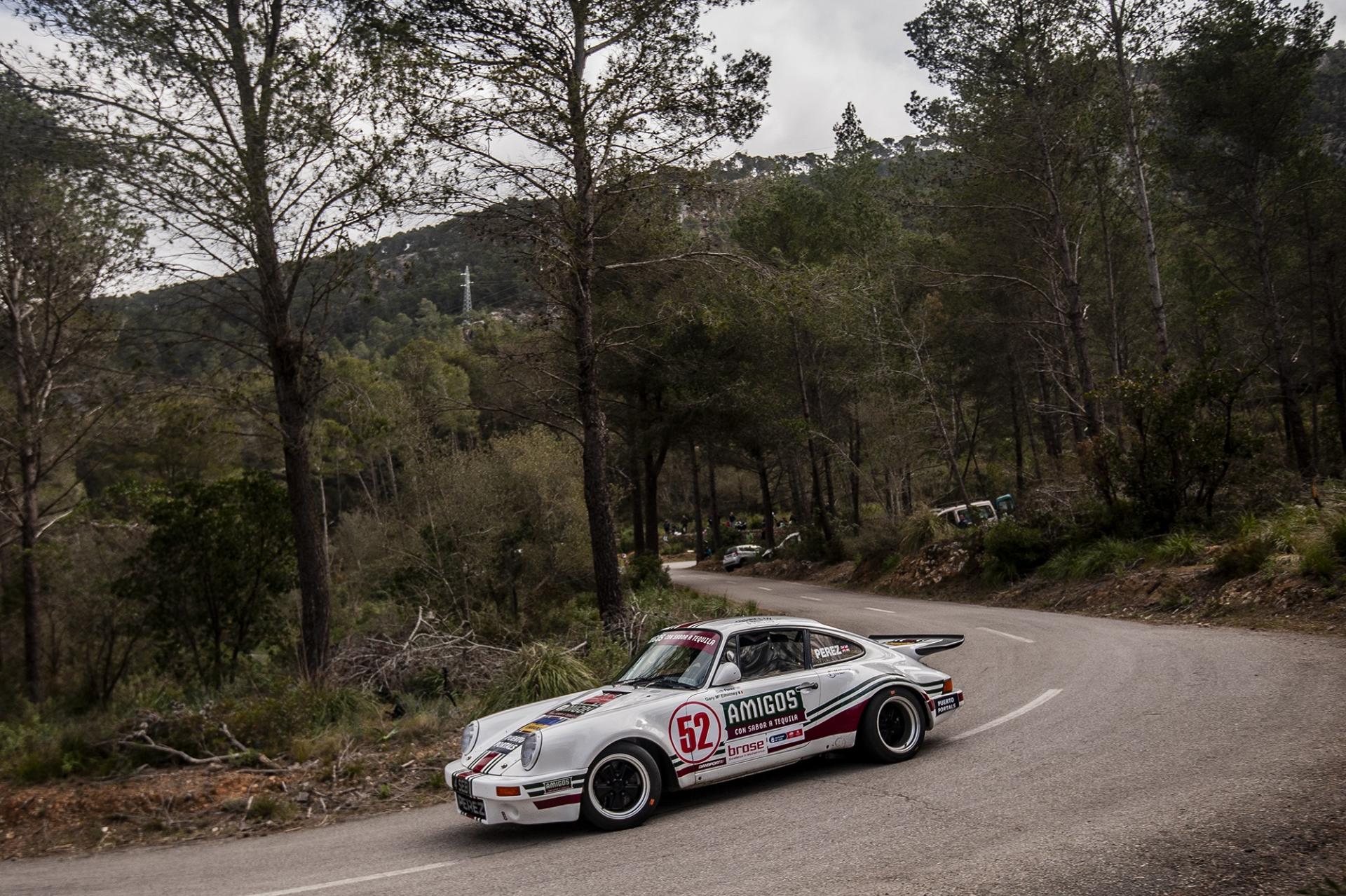 The so-called ‘Pearl of the Rallies’ returned to Mallorca on Thursday for an impressive 18th edition. One of the most important events in the island’s off-season sporting calendar, this year’s Rally Clásico features upwards of 100 teams across more than ten nationalities, including Spanish, Austrian, Swiss and French – plus several national and international champions. The cars have an average age of 42, with collectors’ items such as a 1948 Bentley Old Number One stealing the show. Racing started from Puerto Portals on Thursday, with winners announced on Sunday after more than 650 timed kilometres across the three days – including the dazzlingly photogenic Sa Calobra.

It’s not been a great week for our humble comestibles. In scenes emulating the great pandemic loo-roll panic, customers have been stockpiling sunflower oil, forcing some supermarkets to ration its sale. This ‘unusual’ behaviour has been stoked by the news that Ukraine supplies half of the world’s sunflower oil, promoting shortage fears. Wheat derivatives and spicy sauces are also predicted to face supply issues. Meanwhile, a progressive rise in fuel and freight prices, combined with ongoing war, have together put pressure on the cost of your average supermarket basket. Retail associations have compared prices today versus last November and calculated that a dozen eggs have gone from 1.55 euros to 2.32 euros, and a litre of milk is up from 0.82 euros to 1.22 euros. Price rises are set to continue until summer, and perhaps into the start of 2023.

To add insult to injury, a hoax WhatsApp message concerning an upcoming national transport strike sent thousands of Balearic residents into a tailspin. They promptly collapsed the petrol stations and supermarkets, with pumps drained dry and shelves left barren. While various transport associations - aggravated by rising fuel prices - have indeed called for an indefinite strike from Monday, Balearic truckers have officially made it very clear that they will not support the strike. In fact, they are appealing for calm and guaranteeing the supply of perishable and non-perishable food. Let’s hope this message gets through as loudly as the hoax one did.