The first boat to sail around the world crewed solely by women.

STP Shipyard Palma welcomed the legendary British yacht Maiden, a vessel that made sailing history by being the first boat to sail around the world crewed solely by women. This was more than 30 years ago in 1989/90, when Tracy Edwards skippered Maiden in the Whitbread Round The World Race, and since then the fame of this achievement has reached almost legendary status. A documentary has even been released about it that was presented at the Toronto International Film Festival to huge acclaim. 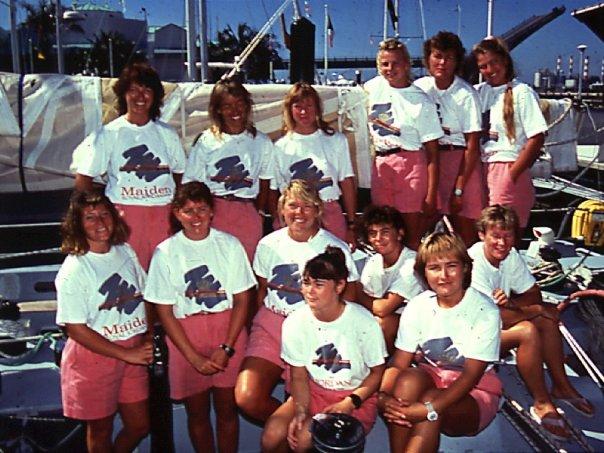 Previously, in 1985-86, Tracy had already participated in the Whitbread Round The World Race, but in the only role open to women on board... as a cook. However, she had things clear right from the start: she wanted to sail and she wanted to do it her way, leading a female crew around the world. Her nomadic lifestyle during her teenage years inspired her to learn to sail at 15, and from that moment on she knew that her passion was to be the sea, and her constant goal, the feeling of freedom that she found there.

At 24 years of age, Edwards managed to get hold of a boat – the Maiden, built in 1979 – and recruited 12 women who, within a few weeks, would complement each other and work well together. But nothing was easy. To buy the boat, she had to mortgage her house and it was the crew that she had taken on that completed the refit on their own. The 12 women set to work in a shipyard until the boat was ready for cast off, and away they sailed to participate in the 32,000 miles race in 6 stages. Nobody took them seriously and they were often the butt of many a joke until, battling against winds and seas and the extreme cold of the Antarctic, they gained their first victory on one of the most difficult legs of the journey. 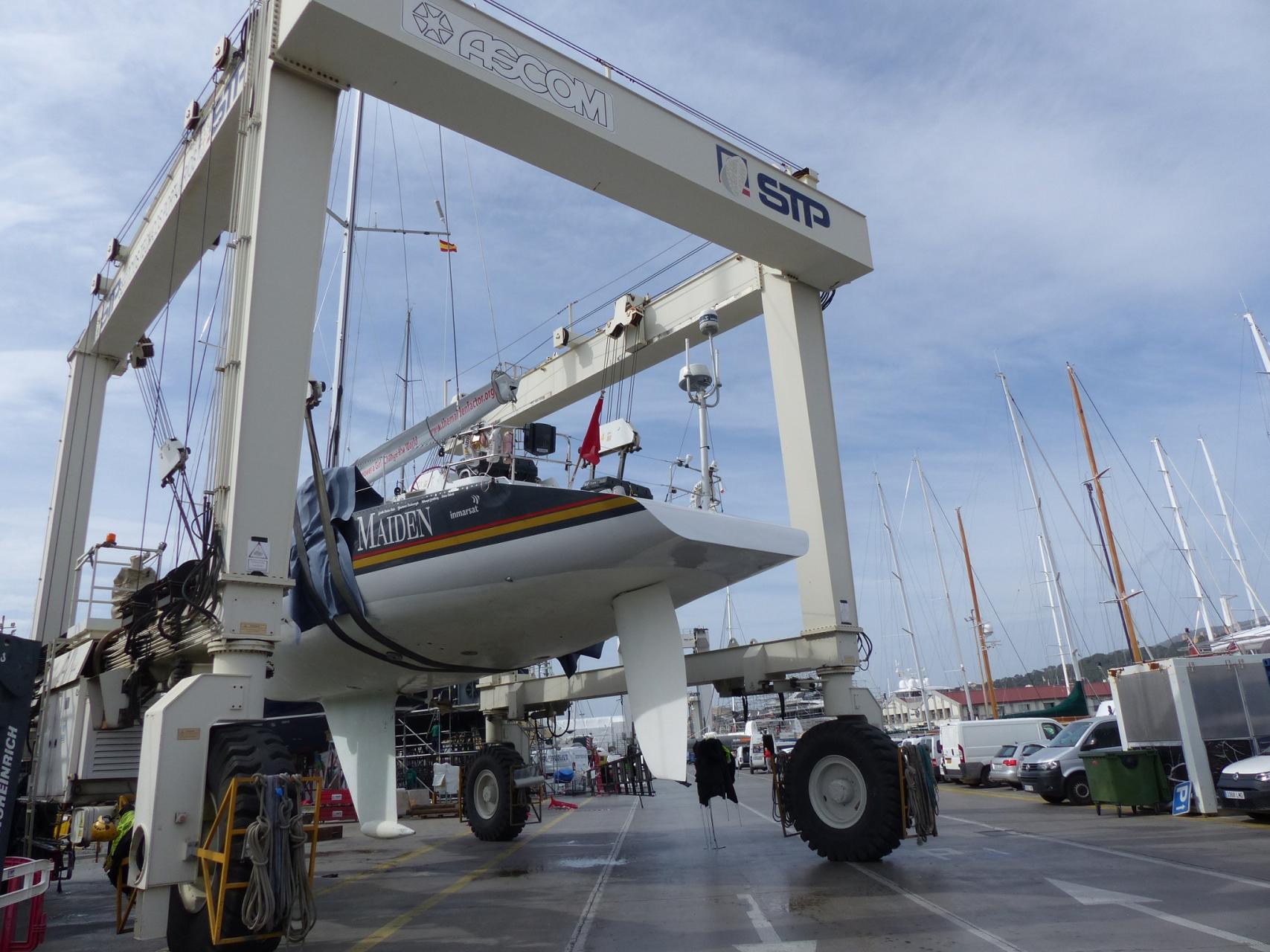 After this win, things started to change for Maiden. At each finish en route, thousands of people turned up to welcome this remarkable crew with cheers and applause for their amazing accomplishments, even being escorted on the last stretch of the race.

The story of the voyage undertaken by this group of women who changed the course of transoceanic sailing has been recorded in a documentary bearing the name of the boat, and relates all the highs and lows they had to face right from the start to achieve their dream. The women themselves narrate in first person their experience on that crossing of more than 32,000 miles around the world where, to the surprise of all those who did not believe it possible that a group of women would be capable of such an achievement, managed to win two of the six legs of the race.

Nowadays, Maiden is still operational, carrying out expeditions around the world and still crewed solely by women with the project The Maiden Factor, a venture spearheaded by Tracy Edwards herself that raises funds and supports community programmes that ensure access to education for girls around the world. The all-female teams of both Maiden and The Maiden Factor continue to inspire thousands of people thanks to the work they do, carrying out all operations on the boat and collaborating on different projects.

And this is why the boat is now in STP Shipyard Palma after having completed its first leg of the World Tour 2021-2024. Here they will carry out various maintenance jobs on Maiden and fine tune her for the transatlantic crossing to Miami that she hopes to reach mid-April.

Erica Lush (first mate) together with Belinda Henry (shore manager) are both responsible for coordinating the maintenance work carried out on Maiden during the week the boat is out of the water. During this brief stop at STP Shipyard Palma, various refit and maintenance jobs will be carried out such as applying antifouling, check anodes, check the aquadrive system, check the prop shaft alignment and check over all anodes and through hull fittings. The companies Stefan Broberg Yacht Services, Precision Marine and Camber Marine are in charge of getting Maiden ship-shape and ready to set sail to Miami.