Who said you could move that sand? Pollensa town hall in trouble

It seemed to start when Unidas Podemos contacted the regional environment ministry and denounced the extraction of sand from the seabed in Puerto Pollensa. Only shortly after the report from Arrels Marines, which the town hall administration had itself commissioned and which had highlighted the destruction of the seabed, here was the town hall digging sand out and depositing it on the Albercuix beach.

The directorate for the coasts at the ministry had in fact reported the extraction of sand on Thursday last week. The environment councillor at the town hall, Maria Buades, was asked if there was authorisation for this. No, came the reply. But this had been done in previous years and there hadn’t been any issues. 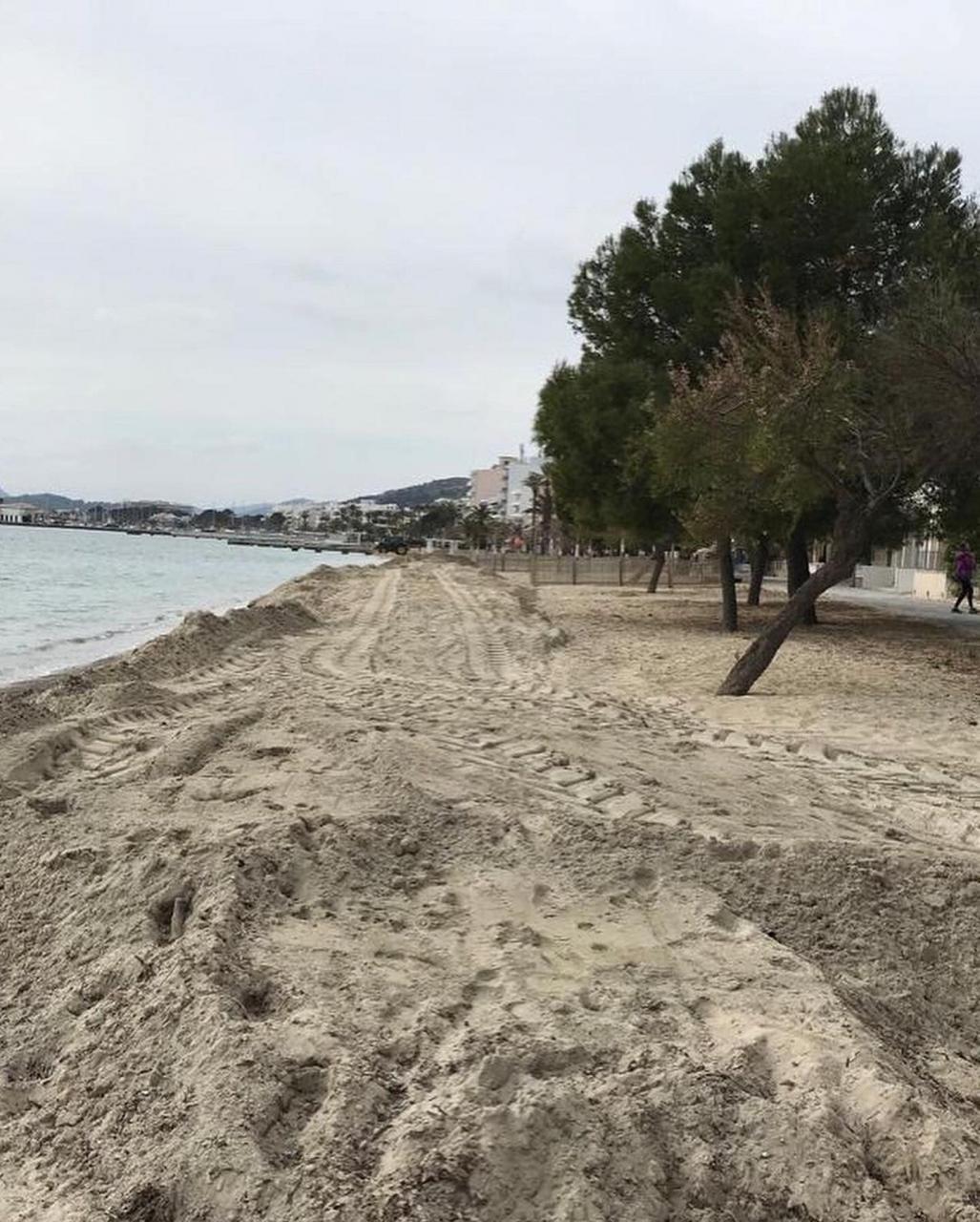 The town hall did then seek “urgent authorisation”, but the coasts directorate had by now given the town hall ten days to provide information in its defence - sanctions proceedings had been opened.

"Tourism of quality" on the motorway in Palma