Nick Candy has a number of Mallorcan investments

Nick Candy, one of the UK's biggest property developers who has a number of investments in Mallorca, has improved his British-led bid to buy Chelsea Football Club following the addition of another large international backer to his Blue Football Consortium.

Candy submitted a bid of over £2billion to The Raine Group last Friday but is now known to have increased this significantly after another large Korean financial institution joined his consortium over the weekend. 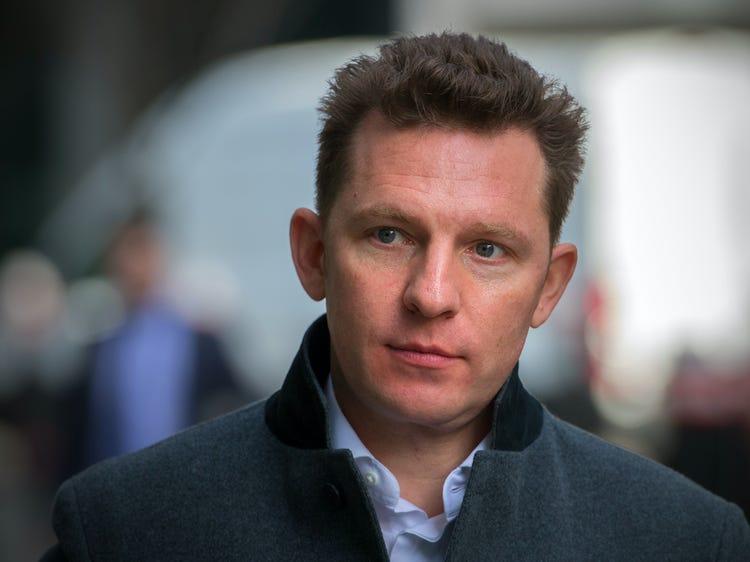 Nick Candy and his brother Christian Candy are British luxury property developers. The brothers were estimated to share a joint net worth of £1.5 billion in the Estates Gazette rich list 2010, placing them at position 52 in the list of the richest property developers in the United Kingdom.

On 9 March 2022, Nick Candy, a boyhood fan, confirmed he was planning a consortium bid to take over Chelsea Football Club after owner Roman Abramovich put the club up for sale following Russia's invasion of Ukraine.

The two brothers own some of the world's most prestigious and expensive real estate incluidng properties in Mallorca.