The Balearic Government presented an idyllic image of Formentor at the ITB in Berlin in 2019 calling it a sustainable tourism destination, but the reality is very, very different.

Thousands of tourists who make their way to the Formentor lighthouse every day, end up trapped in their vehicles for hours at a time. 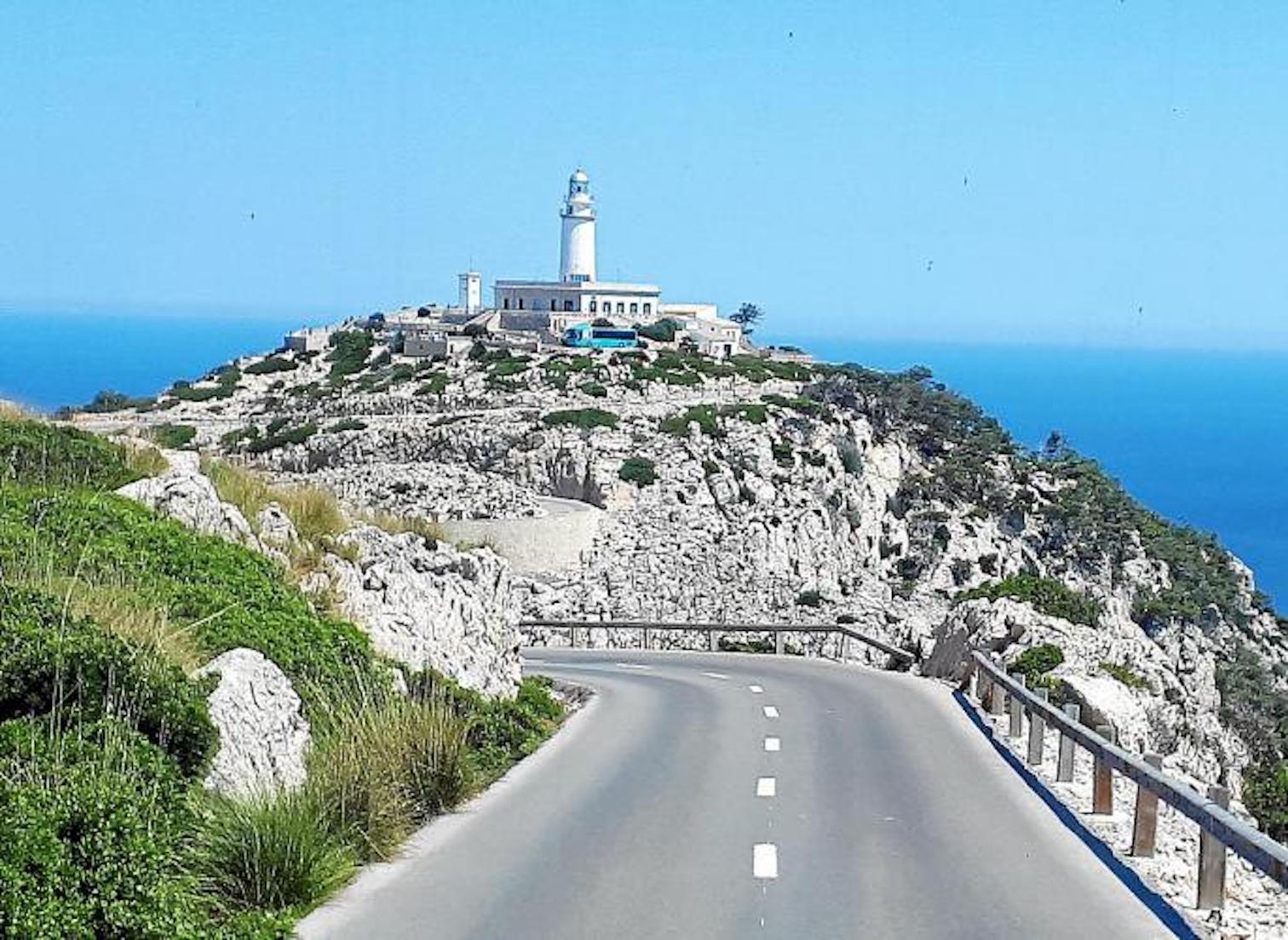 From June 15 until September 15, traffic restrictions will be re-introduced and cars will be banned from Formentor between 1000 and 2200.

But right now, the situation is so complicated that the Balearic Port Authority can only asphalt the access road at night, because the machinery they use can’t get anywhere near it during the day.

The APB has tried to persuade the General Directorate of Traffic to close the road from the beach to minimise the chaos, but that would also stop bathers from accessing Cala Figuera and Cala Murta.

In September 2021, the Balearic Port Authority announced that urgent repairs were required after an embankment collapsed and work was also needed on part of the access road to the lighthouse.

Work has been underway for weeks and it's not likely to be completed until mid-June, but hundreds of drivers are just ignoring the signs that the road is closed due to road works, then they get trapped for hours and can’t go back towards the beach because there’s so many cars it’s impossible to turn around.

Hundreds of bankruptcies expected over the coming months

Ecclestone from Ibiza: "I would take a bullet for Putin...."