'Royal Clipper' stops off in Palma

The ‘Royal Clipper’ tall ship docked in Palma on Tuesday during a luxury cruise of the Balearic islands.

The five-masted sailboat stopped in Ibiza and Mahón on her way to Palma and drew looks of sheer admiration as she glided into port. 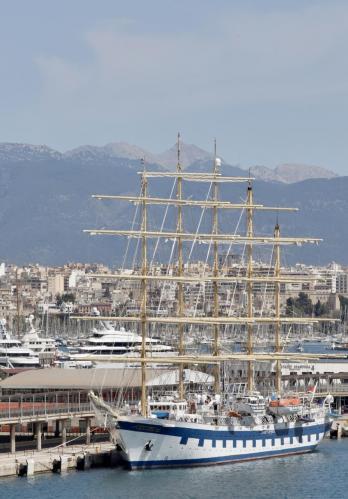 ‘Royal Clipper’ was originally designed as a naval training and residence vessel in Poland and was redesigned by McFairlane Ship Design for the Swedish firm Star Clippers.

She used to be the largest classic sailing ship in the world but that mantle was passed on to the ‘Golden Horizon’ last year. 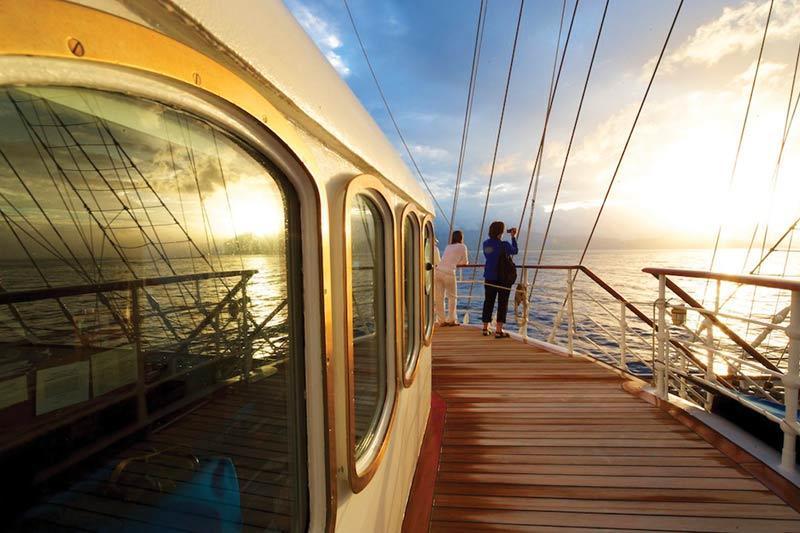 ‘Royal Clipper’ is 134 metres long and has a 42 sail rig, which earned her a place in the Guinness Book of Records. Her design was inspired by the legendary ‘Preussen’ from 1902, a gigantic merchant vessel that represented the swan song of these ships in full steam boom. 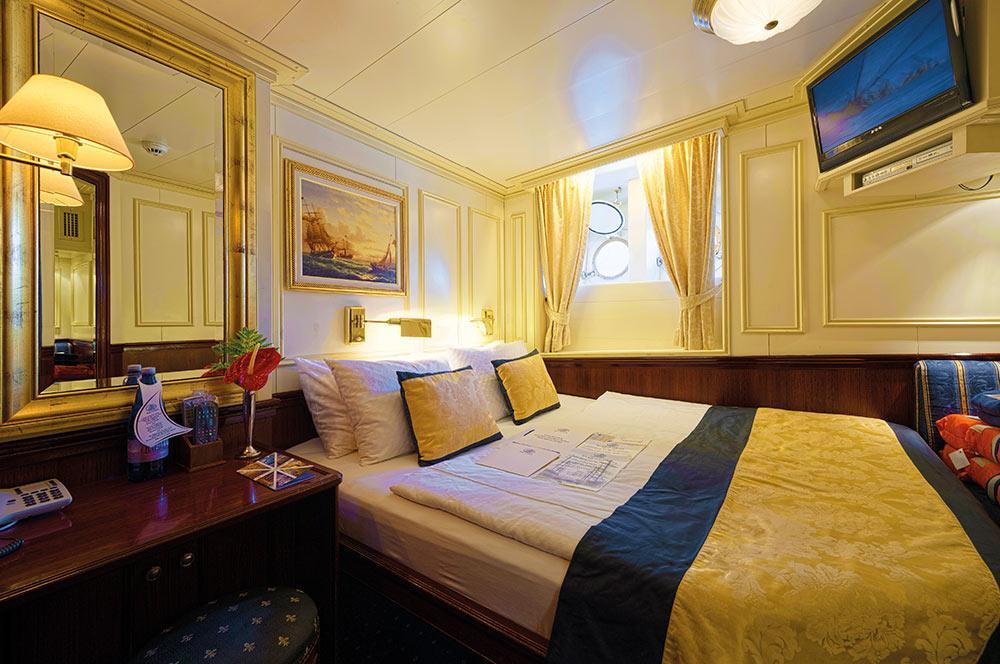 ‘Royal Clipper’ is the epitome of luxury and can accommodate 222 passengers and 106 crew.

She has multiple deck pools, a large atrium and her luxurious lounges are decorated with exquisite murals.