The El Terreno neighbourhood of Palma has become a hive of activity in recent months and construction is at fever pitch.

But after years of neglect, some residents are a little suspicious about the changes and have warned Palma City Council that residents are tired of unfulfilled promises and pharaonic projects that do not come to fruition. 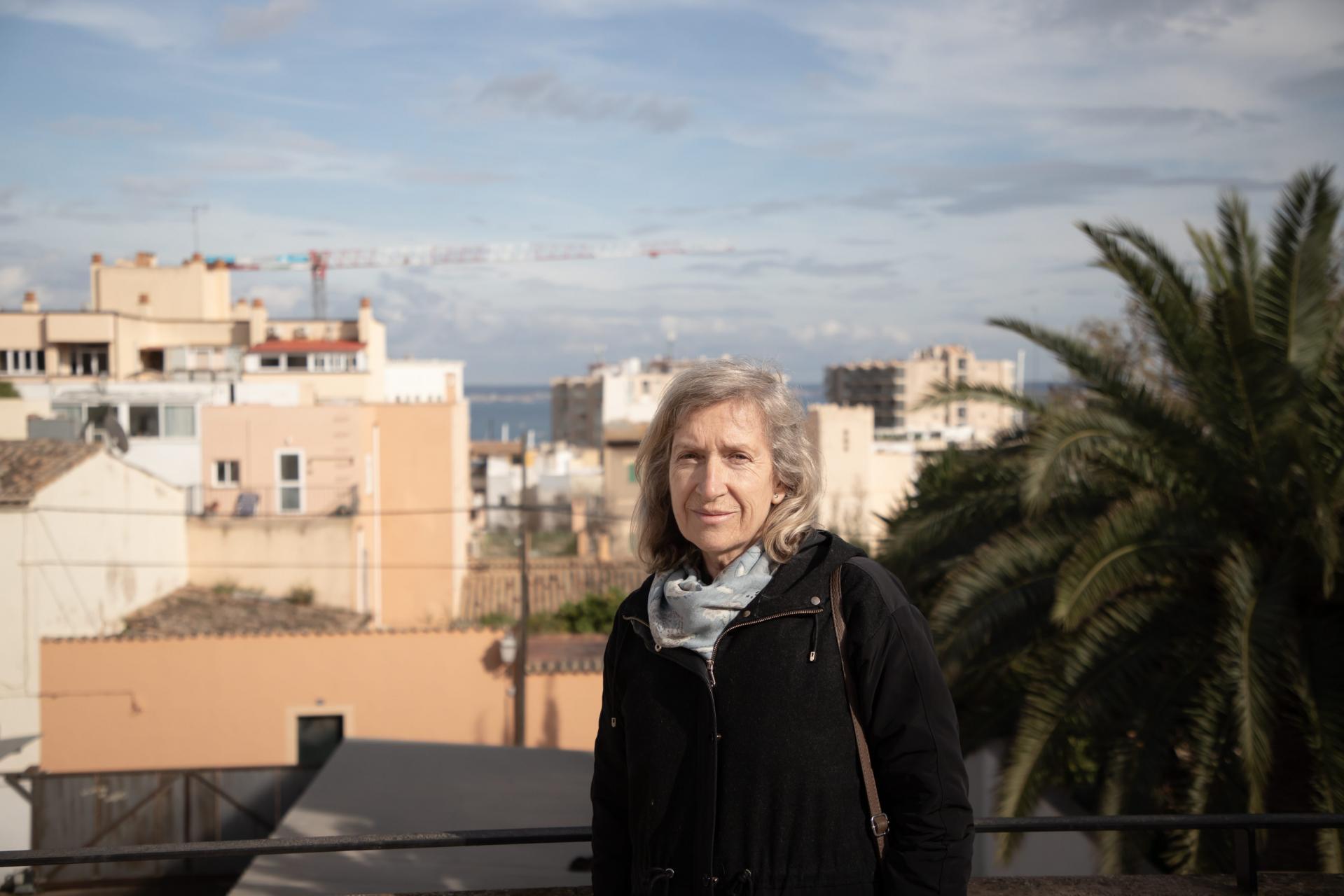 «El Terreno is in a state of abandonment and maintenance is conspicuous by its absence. I don't know if it is the same in other areas of Palma, but here it is palpable. More cleaning is needed, the paving needs to be fixed, we need more speed controls and more police control at night,» insists Teresa Alonso, President of the Associació de Veïnats El Terreno-Bellver.

Before the construction of the Paseo Marítimo in 1958 and the Dique del Oeste, El Terreno was the go-to summer haunt of the upper-middle classes and internationally renowned artists and writers snapped up apartments in the narrow streets.

In the 1970s the area went into decline and many of the well-known bars and nightclubs disappeared, along with the s'Aigo Dolça baths and many of the accesses that led to the sea.

The neighbourhood lost its summer resort appeal and become more residential and its glamorous nightlife was consigned to history.

El Terreno is made up of three areas: the seafront, with its high-rise multi-family buildings and a buzzing nightlife; the area around Joan Miró-Plaza Gomila, with its multi-family and single-family buildings is seriously degraded and dotted with empty, derelict premises and noisy after hours discos, whereas upper El Terreno boasts modernist buildings, apartments and semi-detached houses. 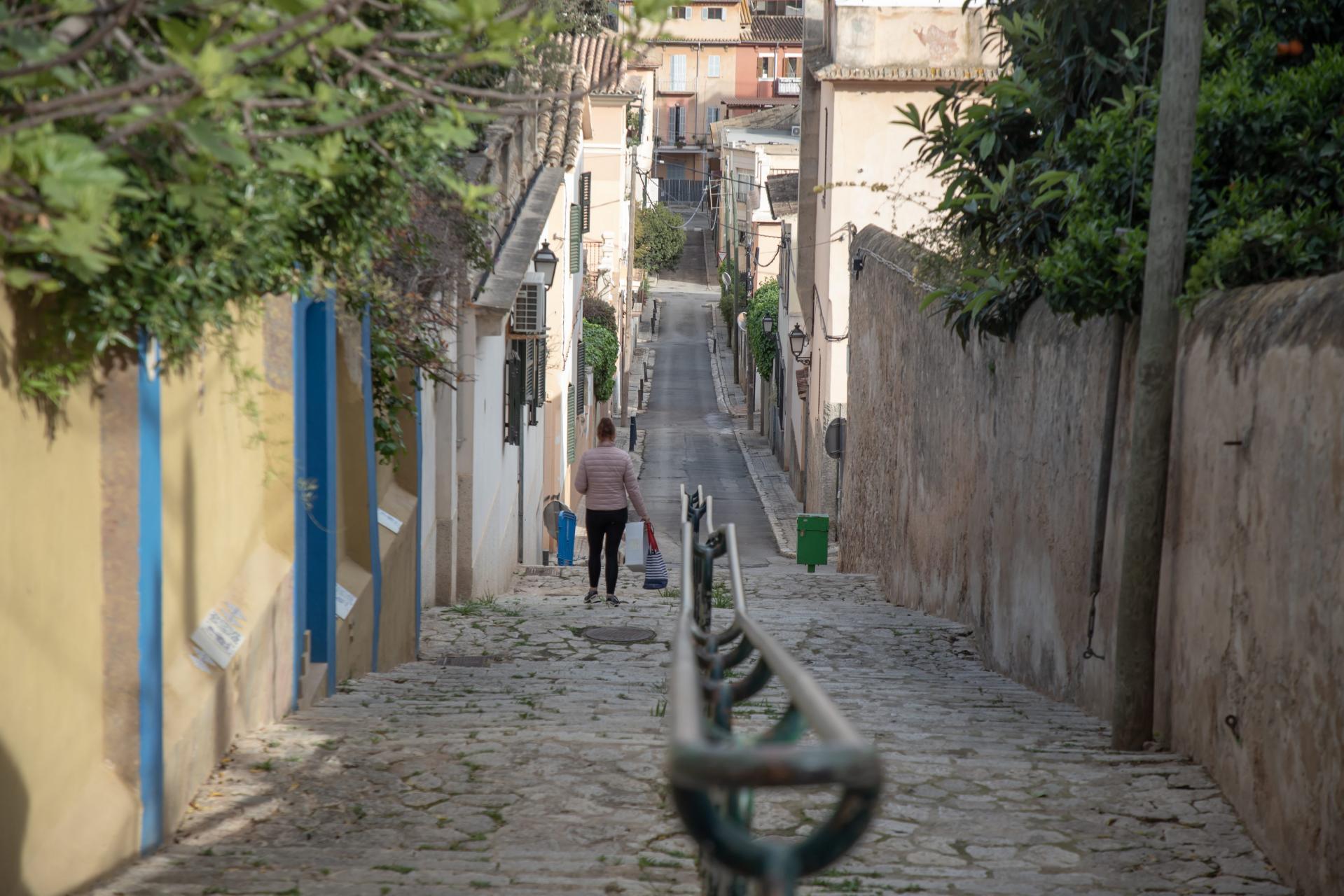 The neighbourhood association is calling for better accessibility for El Terreno, which is one of Mallorca’s oldest neighbourhoods. A few years ago a rehabilitation plan was proposed for the area, but it never materialised.

«The only thing we have seen is a large blue canvas, which has been hanging from a municipal building for years and is falling apart. No improvements at all,» says Teresa Alonso. 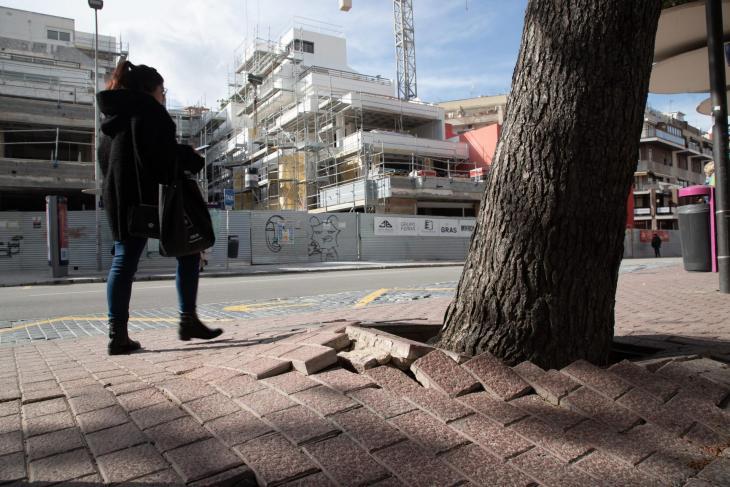 Residents are also fed up of the lack of maintenance in Plaza Remigia Caubet and claim Palma City Council has completely ignored requests for trees to be planted there.

"in summer there’s no shade so people can’t stop, not even for a minute,» says Alonso.

The Quarantine Gardens are partly closed and the fountains haven’t worked for months and the neighbourhood association is calling for urgent reforms in Plaza Mediterráneo, which is now a car park, saying there are no pavements and that the rubbish bins put there for local restaurants smell disgusting, especially in summer.

«El Terreno has changed for the worse over the years and if nobody does anything, the things that are wrong now will become chronic,» says Alonso. «Improving the neighbourhood seems like a good idea to me, but we don’t want it to turn into an area just for tourists.»